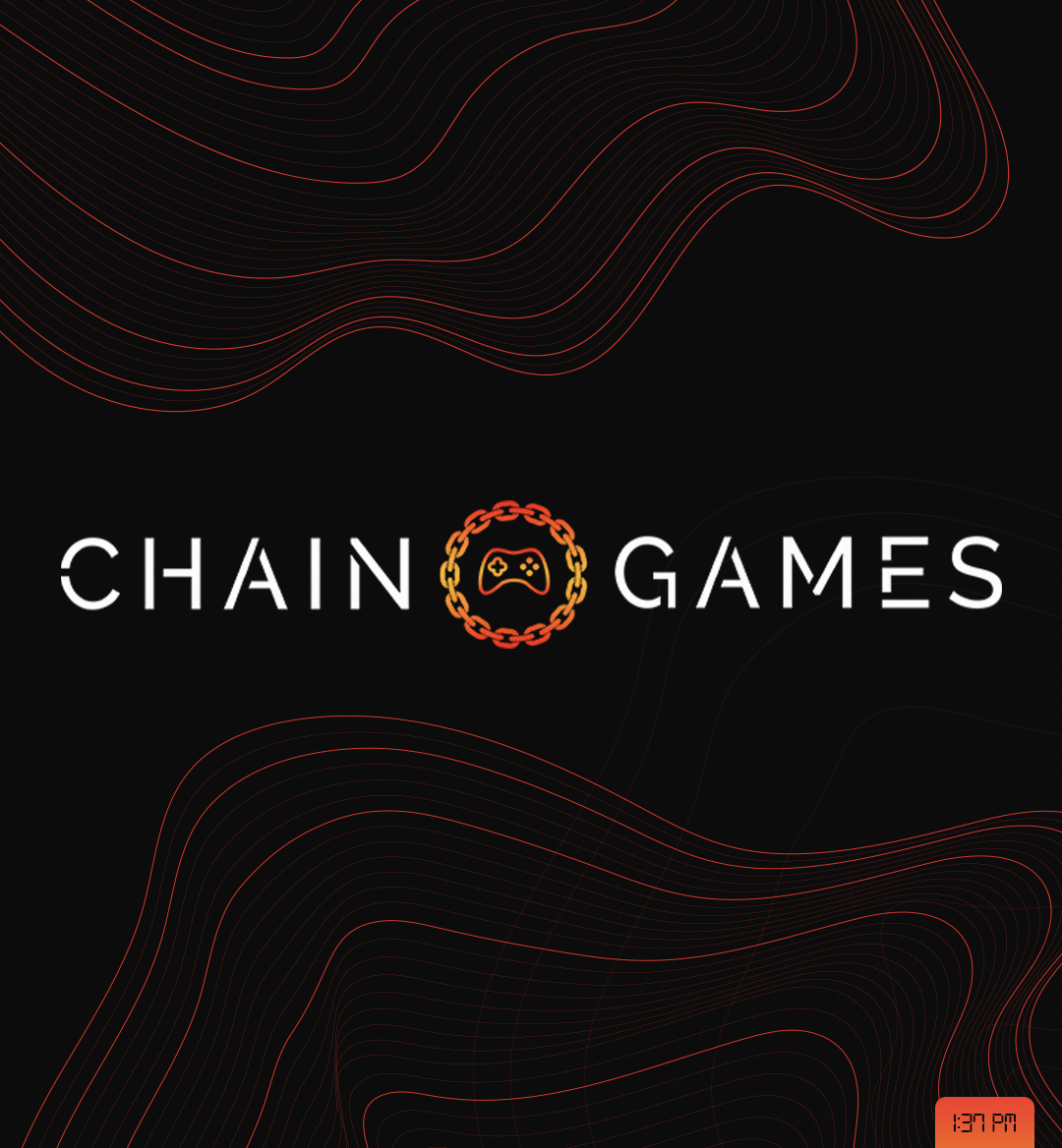 Li Daheng has earned just over $685,000 so far this year. Most of that came in the form of a prize for winning the Honor of Kings World Championship. He’ll have to win many more of those competitions to match Johan Sundstein’s esports earnings. The Danish world number one has played in 129 tournaments and picked up almost $7 million in prize money since 2010.

For most gamers, those sorts of winnings are out of their reach. Sundstein dropped out of high school to dedicate himself to playing video games, a decision that few parents are likely to endorse. However accomplished you might be at landing Fortnite’s victory dance or flying your spaceship in StarCraft II, you still won't last long against a professional gamer.

But you might be able to beat your friends. And you might also be able to be knock out most players in your workplace. What you can’t do though, is take any prizes for your skills because those are largely restricted to professional tournaments.

That’s something that Chain Games is working to change. The blockchain company has developed a platform that allows game developers to add a wagering facility to their games. Players can use the system to wage $CHAIN tokens on the results of a game. Chain Games launched the token last year, and within a little more than a month, it was the third most traded token on the DEX, trading nearly $20m in volume.

The company also has an agreement with Atari. Players on both companies’ networks can place stakes and wagers using either company’s tokens. Gamers using Atari’s new console can now challenge their friends to a game of Tank Fury or Missile Command and take home their winnings in $CHAIN.

The range of games already using the platform is growing. In addition to Atari’s stable of classic games, Chain Games says that it’s talking to a number of traditional gaming companies and blockchain gaming projects. It has created its own racing game, Super Crypto Kart, and has added its platform to top-end brand games including Call of Duty, FIFA, NBA, and Madden. Using Chain Games, soccer enthusiasts can now challenge a friend to a game of FIFA Soccer and bet on the results.

They can even run their own tournaments. Each player pays a set token fee to enter, with payouts going to a list of the top players determined by the developer or admin. Chain Games takes 5 percent of the pool as a fee, which it shares with the game developer.

“The smart contracts ingest the game data and dictate the payouts,” explains Adam Barlam, Chain Games’s CEO.  “This is completely non-custodial and we have no control at any point over user funds in the pool.”

Users can also stake tokens to receive a share of 15 percent of the fees taken from all the games played in the network. The staking is weighted so the reward is relative to the percentage of the pool the user owns. A user with 100 tokens in a 1,000-token pool, for example, would receive 10 percent of the rewards returned.

Chain Games is already expanding beyond simple wagering and staking. The company is now creating a sister, Play 2 Earn, token called $ECHAIN which will combine with $CHAIN and be burned together in smart contracts to provide access to NFTs and game items such as weapons, characters, and collectibles. $ECHAIN will also allow Chain Games to create games of chance that allow players to earn as they play without wagering. The service is currently not available in states or jurisdictions that forbid wagering on games of skill.  The result should not just be the ability for players to bet tokens against each other as they mash their game controllers; it should be the opportunity for even casual players to win amateur and friendly tournaments and take home prizes—even if they’re worth less than $685,000.