The Past Week in Crypto Adoption: August 23rd to August 30th 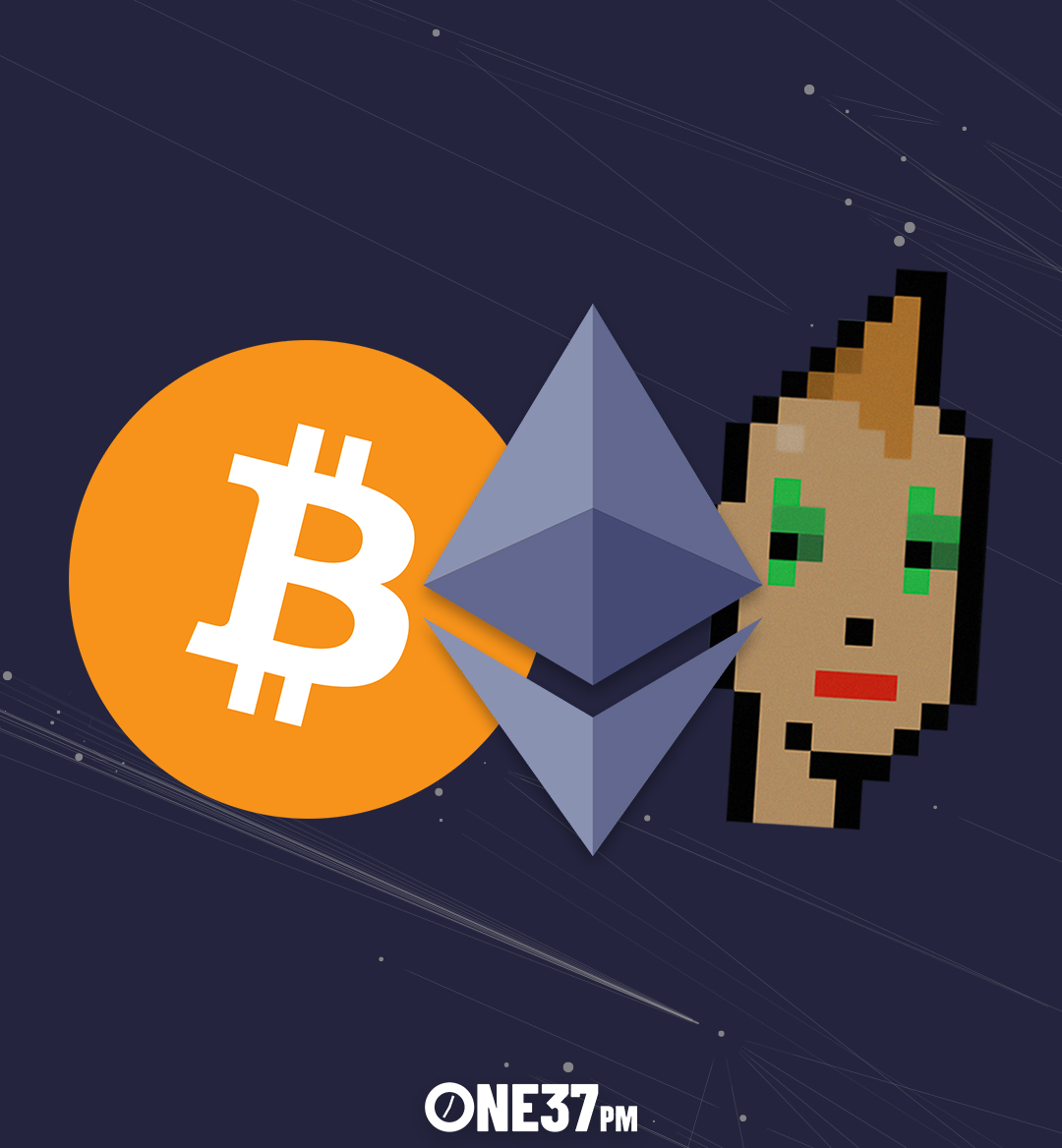 Welcome to the first edition of “The Past Week in Crypto Adoption," a weekly recap of companies, institutions, organizations and individuals who are beginning to adopt crypto as a payment/work platform. With the crypto industry becoming more and more dynamic, this weekly report is meant to help you stay in the loop. The last few days saw crypto become more mainstream and used by some of the world’s most prominent organizations across different industries.

A hydro-power plant in New Zealand, which provides 100% renewable energy, is planning to use its excess power to power a data center which mines Bitcoin. This plant is located in the Clyde Dam near the Clytha river. Considering the fact that this is the third-largest power plant in New Zealand, it represents a major shift in how Bitcoin is perceived and demonstrates a growing commitment to alleviating the environmental impacts of crypto.

This is the big story from the last week and change. Visa—the world’s second-biggest credit card transactions company with a 6 $trillion volume—bought a CryptoPunk. CryptoPunks is an NFT collection widely credited with bringing NFTs into the mainstream this year. Visa specifically bought CryptoPunk#7610. Visa’s announcement on Twitter caused waves across the internet, including a rise in the floor price of CryptoPunks and NFTs in general.

GRÜEZI BITCOIN AT THE CHEDI ANDERMATT 👋

It was worth the wait 🙏. We are more than happy to announce that from now on our guests can pay with the two #cryptocurrencies #Bitcoin ₿ and #Etherum at our front desk 🚀.
Thanks to our partners @WorldlineGlobal and @BitcoinSuisseAG📲 pic.twitter.com/S38plSztgy

The Chedi Andermatt, a five-star luxury hotel owned by Samih Sawiris, will now allow guests to use Bitcoin and Ethereum as payments. The Swiss Alps-based hotel has stated that it will consider other cryptocurrencies in the future too. The fact that a five star luxury hotel—in which one night costs thousands of dollars—is accepting Bitcoin and Ethereum is major news, as it shows that acceptance is reaching high end corporations as well as clients.

United Wholesale Mortgage announced that it is planning to allow customers to pay for their mortgage in Bitcoin by Q3 of this year. While the company has not made it clear whether they will hold the Bitcoin in their balance sheet or convert it into fiat money, the fact that the second biggest company in the US in an industry as delicate as mortgages sees Bitcoin as feasible is a sign of things to come for crypto.

5. Serie A and Crypto.com announce partnership

6) PSV Eindhoven will accept its sponsorship entirely in Bitcoin

Dutch Club PSV Eindhoven announced that it will become the first European club to accept its entire sponsorship in Bitcoin. The deal is reportedly worth close to 500,000 Euro annually. The sponsor, Anycoin Direct, is a crypto broker based in Europe. This marks another step towards crypto innovation, as PSV had previously sold an NFT, which was a tribute to its 1998 victory in the European Cup.