The Past Week In Crypto: October 20th to October 27th 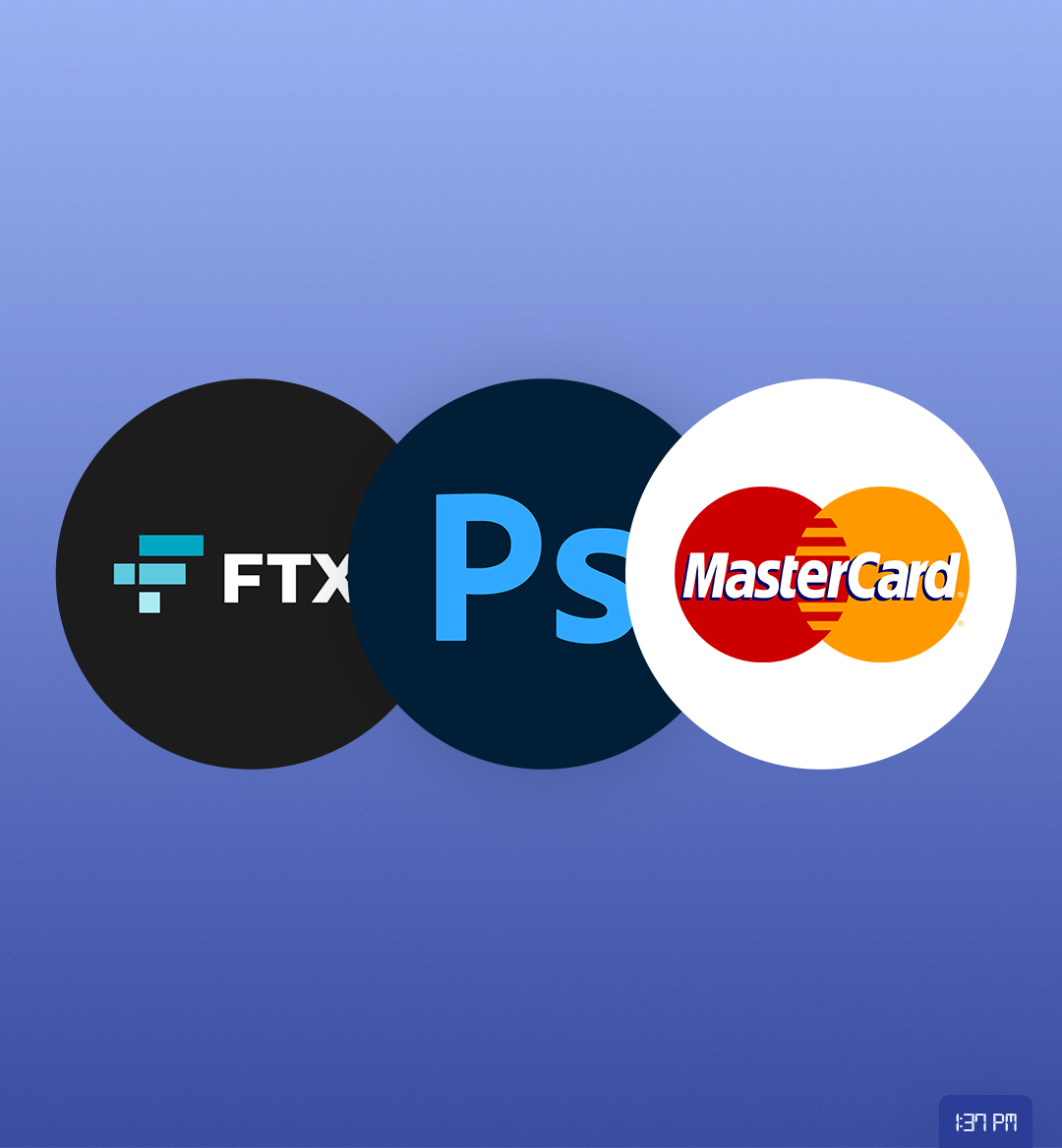 Welcome to the new edition of “The Past Week in Crypto Adoption,” a weekly recap of companies, institutions, organizations, and individuals who are beginning to adopt crypto as a payment/work platform. With the crypto industry becoming more and more dynamic, this weekly report is meant to help you stay in the loop. The last few days saw crypto becoming more mainstream and being implemented by some of the world’s most prominent organizations across different industries.

FTX, the cryptocurrency exchange that is the name sponsor of the Miami Heat as well as a sponsor of Major League Baseball, has announced they will buy ad space in the upcoming Super Bowl. FTX CEO Sam Bankman-Fried stated that this sponsorship is natural since “Sports fans are 2x more likely to buy crypto, while avid sports fans are almost 3x more likely to do so”. Super Bowl is one of the most-watched sporting events in the world, with over 90 million viewers. The ad space will reportedly cost $5-6 million. With a plethora of crypto companies such as FTX sponsoring sports teams and events, crypto adoption is likely to become even more mainstream.

The real superbowl ad is just working with @TomBrady

Adobe has announced that they will launch an option that will make it possible to verify NFT creation authenticity. Named “Content Credentials,” the feature will allow NFT creators to link their Adobe ID with their crypto wallet to verify that they are the creator of an NFT. While this does not prevent someone from minting an NFT with the same image, it clarifies who the creator is. Considering that authenticity is a big part of any NFT’s value proposition, this feature can be useful and shows that more companies are adapting to the crypto/NFT industry.

Banks represent one of the biggest industries in the world and are a critical aspect of the everyday life of people around the world. One of the world’s biggest financial services companies, Mastercard, has announced that it will integrate crypto services into its network. In cooperation with crypto company Bakkt, Mastercard will enable banks in its network to offer programs such as having loyalty program points for hotels or airlines be converted to cryptocurrencies. Banks adopting cryptocurrencies and offering crypto-based features is a turning point for both industries and signals potential future growth for the crypto industry.

Today, Mastercard announced a partnership with @Bakkt to make it easier for #merchants, #fintechs and #banks in the U.S. to embrace and open access to a broad set of cryptocurrency solutions and services. Learn more: https://t.co/WNc4hZv7kj#cryptocurrency #loyalty #rewards

4. FDIC Chairman says that regulators are exploring ways to make it possible for Banks to hold Bitcoin.

The Federal Deposit Insurance Corporation has announced that a team of US regulators is working towards “Providing a more straightforward path for Banks to hold Bitcoin. We need to allow banks in this space because if we don’t bring this activity into banks, it will be created outside of it. Then the federal regulators won’t be able to regulate it.” stated Chairman Jelena McWilliams. Suppose banks in the US end up holding Bitcoin. In that case, it will serve as a positive signal for a huge part of the potential buying market that is waiting for traditional institutions to embrace cryptocurrency.

We plan to issue a series of policy statements in the coming months, says Chairman McWilliams, to provide clear guidance to the public on how our existing rules and policies apply to #cryptoassets. Read more ➡️ https://t.co/nfTf2ggXqv. pic.twitter.com/JQH7S7WVKc

5. Twitter planning to use Bitcoin to facilitate commerce in its platform

Twitter CFO Ned Segall has stated that “ Bitcoin will be a great way to facilitate commerce on the platform.” Twitter is a social media platform that has over 200 million users. Jack Dorsey, the company’s co-founder and CEO, has repetitively stated his belief in Bitcoin and Blockchain and has announced several products related to this field. These products include “Bluesky,” a decentralized social network, as well as “Tips,” the feature that allows users to tip each other through Bitcoins Lightning Network. The fact that Twitter, a social media app with over 200 million daily active users, considers Bitcoin a key part of its platform shows that there is a belief in the acceptance that its users/customers will have for Bitcoin and crypto-related products.

"#Bitcoin is going to be a great way for us to facilitate commerce on $TWTR," says @NedSegal. "We'd have to change our investment policy and our point of view more broadly to have #Bitcoin on our balance sheet--the conclusion is it doesn't make sense today." pic.twitter.com/ZZJsiiihVH