Dr Disrespect and His AAA Games Studio are Embracing NFTs 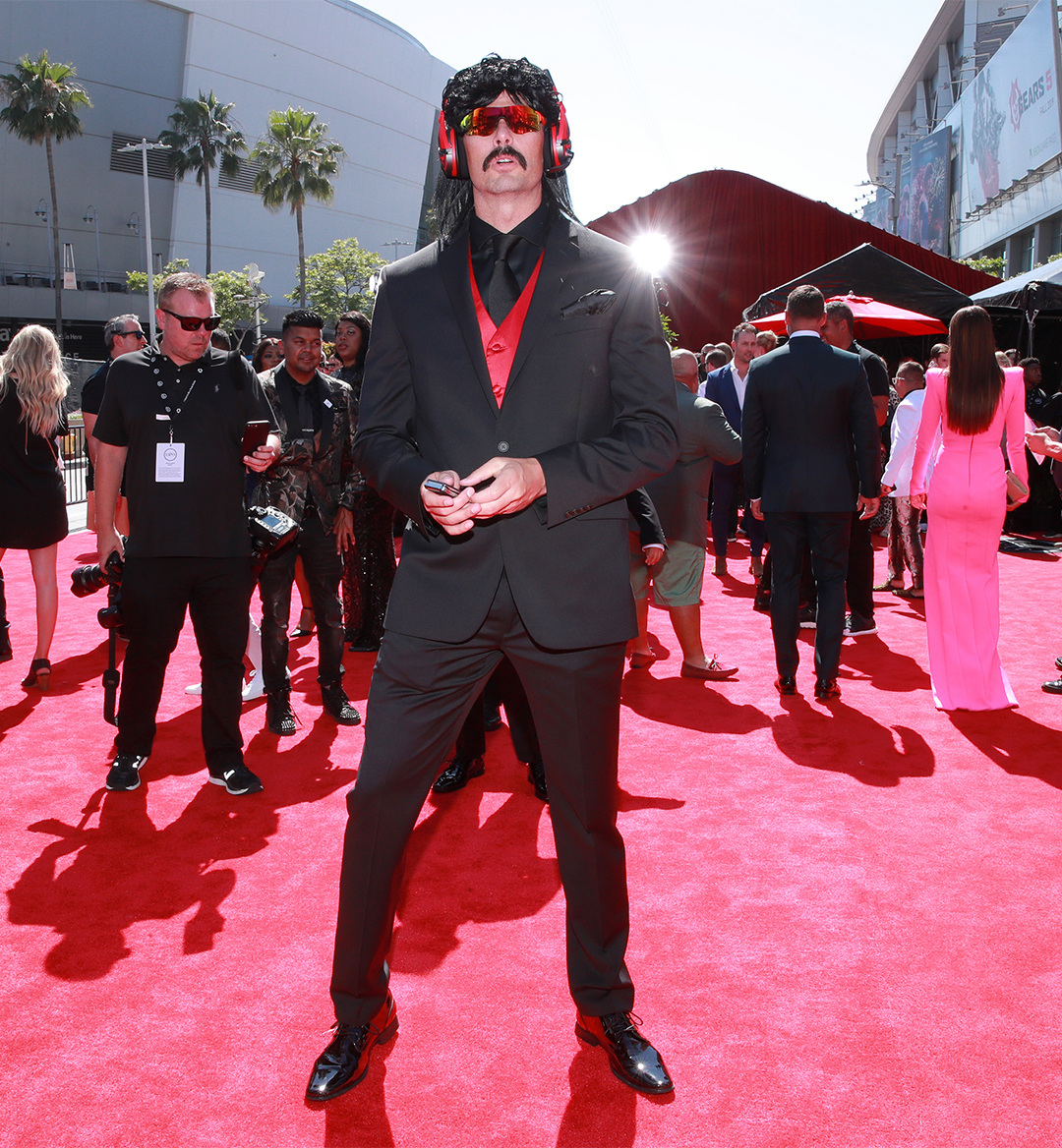 Even though he no longer streams on Twitch, the first-person shooter overlord known as Dr Disrespect (real name Guy Beahm) is still a major figure in the game streaming space thanks to his highly entertaining exploits on YouTube. But he's not just relegating himself to content creation these days - he's also delving into the competitive game development space thanks to the creation of his own AAA development studio, Midnight Society.

The gaming world recently found out Midnight Society's first project has some bold plans attached to it. A recent blog post from Robert Bowling (who previously served as the community manager for Call of Duty development studio, Infinity Ward) went into great detail about the Midnight Society's ambitious plan to give its "Day Zero community" the chance to become Early Access recipients. And one of the benefits tied to that opportunity is the implementation of NFTs. 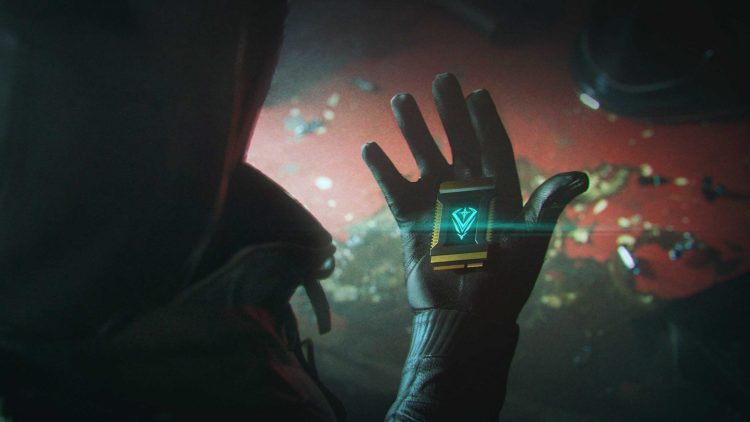 "The first series of Access Passes, known as Founders Access, is limited to a select group of 10,000 community members. Anyone who holds an Access Pass becomes known as a Variant," Bowling's blog post stated. He also noted that "if you’ve been awarded an Access Pass or are able to purchase one, you unlock permanent utility within Midnight Society for as long as you hold an Access Pass."

The Founders Access Pass comes with a wide range of benefits, which include:

He also detailed how every series of Access Passes will be integrated as NFTs: "Access Passes are released in limited series, using environment-friendly NFT technology, and each with a unique theme. They will be sold for a fixed affordable base price to approved applicants. Once you own an Access Pass, it is yours to do with as you wish." Access Pass owners will be afforded the ability to sell theirs after 30 days within the Midnight Society marketplace and even outside of it.

The application process is currently underway for those within the Midnight Society community. Fingers crossed that one of its members is lucky enough to earn the right to purchase a Founders Access Pass to become one of its 10,000 recipients.