'How to Avoid Gas Wars: 6 Strategies to Know 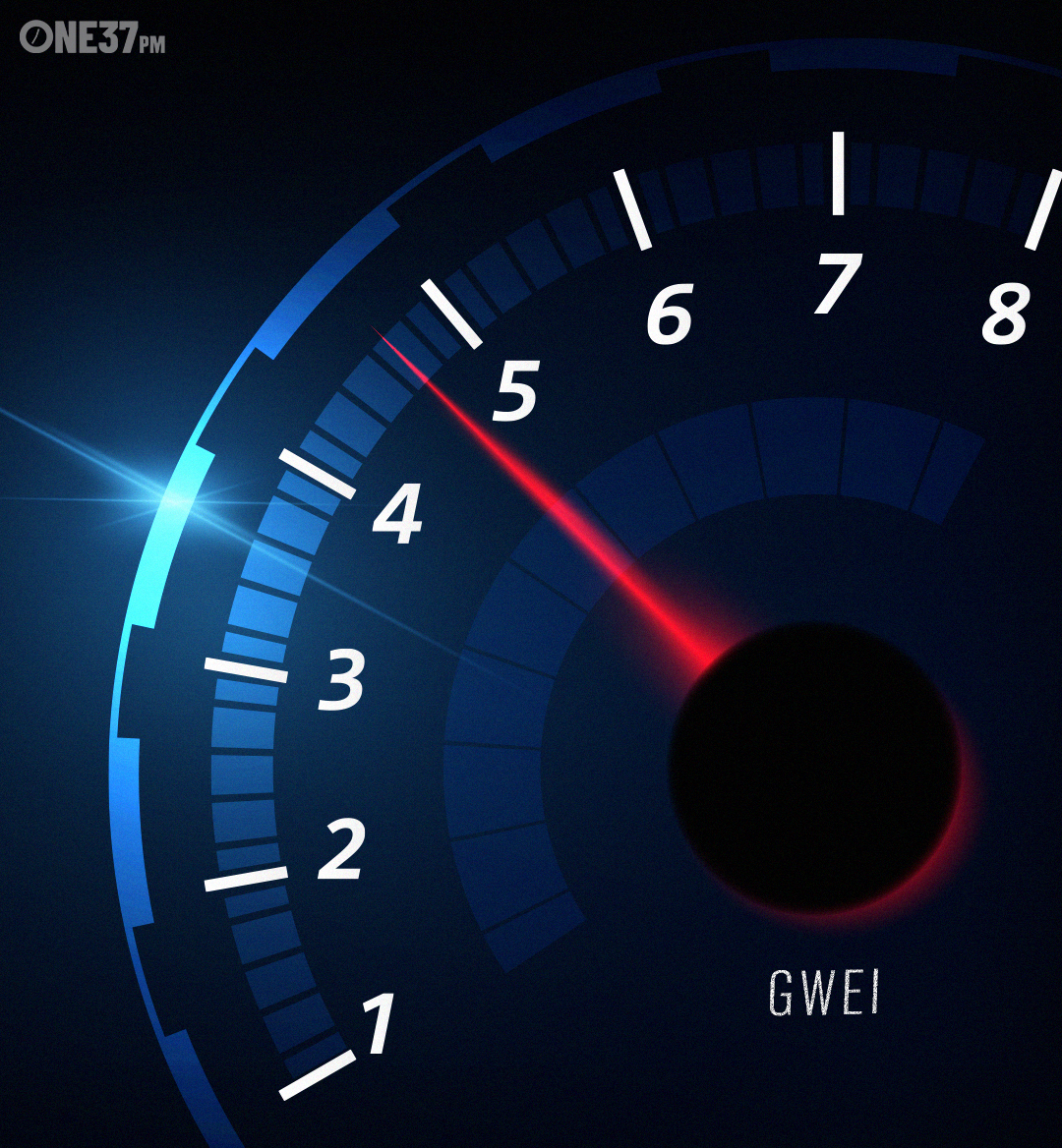 If you have spent any time in the NFT community on Twitter and Discord or have friends who are buying NFTs, you may have heard of the dreaded ‘gas war’. Due to the thousands of transactions that happen during the release of some of the high-volume NFT projects that are released daily, gas wars happen because of congestion on the Ethereum Network.

Gas, often measured in ‘Gwei’ (an extremely small unit of measurement for Ethereum. One Gwei = 0.000000001ETH), is the cost necessary to perform a transaction on the Ethereum network. The cost of gas per transaction is determined by the supply and demand of the network’s miners. The more transactions seeking to be fulfilled, the higher the cost of the transaction. Priority is given to those who pay higher gas fees, which is what creates the ‘gas war’.

So what is a gas war?

Minting (which is the term used for creating a new NFT) an NFT collection or drop often happens with large amounts of transactions being entered at the same time. Since a lot of these drops have a limited supply ranging from 1000-10000 items, there are a limited number of transactions that can get approved on the network. Collectors who are competing for a popular NFT drop by a famous artist or brand will pay large amounts to prioritize their transactions. A gas war occurs when these competitors repeatedly pay higher and higher sums in order to have a successful transaction. This results in newer NFT collectors—who do not have the principal capital to pay for large gas transactions—getting excluded from the NFT collection, and often results in the loss of valuable community members.

As a result of gas wars inevitably taking a toll on NFT communities who commit their time to spreading the word and hyping the project, but end up losing out because of costly transaction fees, creators are coming up with new ways to allow everyone to get a fair opportunity at minting their collections.

Usually available during a few days or weeks, mint passes guarantee the collector the ability to redeem an NFT during the official drop without having to worry about gas wars. Collectors can leisurely buy mint passes as they become available ahead of the NFT drop. These mint passes are usually redeemed through the process of ‘burning’ or transferring an NFT to a specific wallet address. Some creators will take a snapshot (a record of all the holders of a certain NFT) and use that to then airdrop the collection to holders instead of going through the usual minting process.

Raffles and giveaways are done by the creators of collections in order to incentivize community members to stay active and diligent for project announcements. Raffles are a way to randomly reward community members with access to redeeming and receiving an NFT, which enables the collector to bypass the stress of securing a spot during the minting process.

Whitelists are a list of names and wallet addresses collected that allow certain community members to be guaranteed a spot for minting a new NFT collection. There are a variety of ways creators develop whitelists, including community involvement and the early support of other NFT projects made by the creator. Whitelists are a way to guarantee that every person on the list will be able to mint the determined amount of NFTs during the release of a collection.

What happens if you miss the presale deadline or don’t make it onto the whitelist? Instead of forcing your way through the minting process and paying ridiculous fees to mint an NFT collection, a lot of the time creators will not reveal it right away. This reveal sometimes takes up to 24 hours or several days. This allows collectors who missed the presale to still buy into a collection on the secondary market. The most common secondary marketplace for collections is OpenSea. Often times, there will be a premium on the original mint price of the NFT, but the secondary marketplace still leaves an opportunity for collectors to invest in a creator’s project.