GameStop is Launching an NFT Marketplace on Immutable X 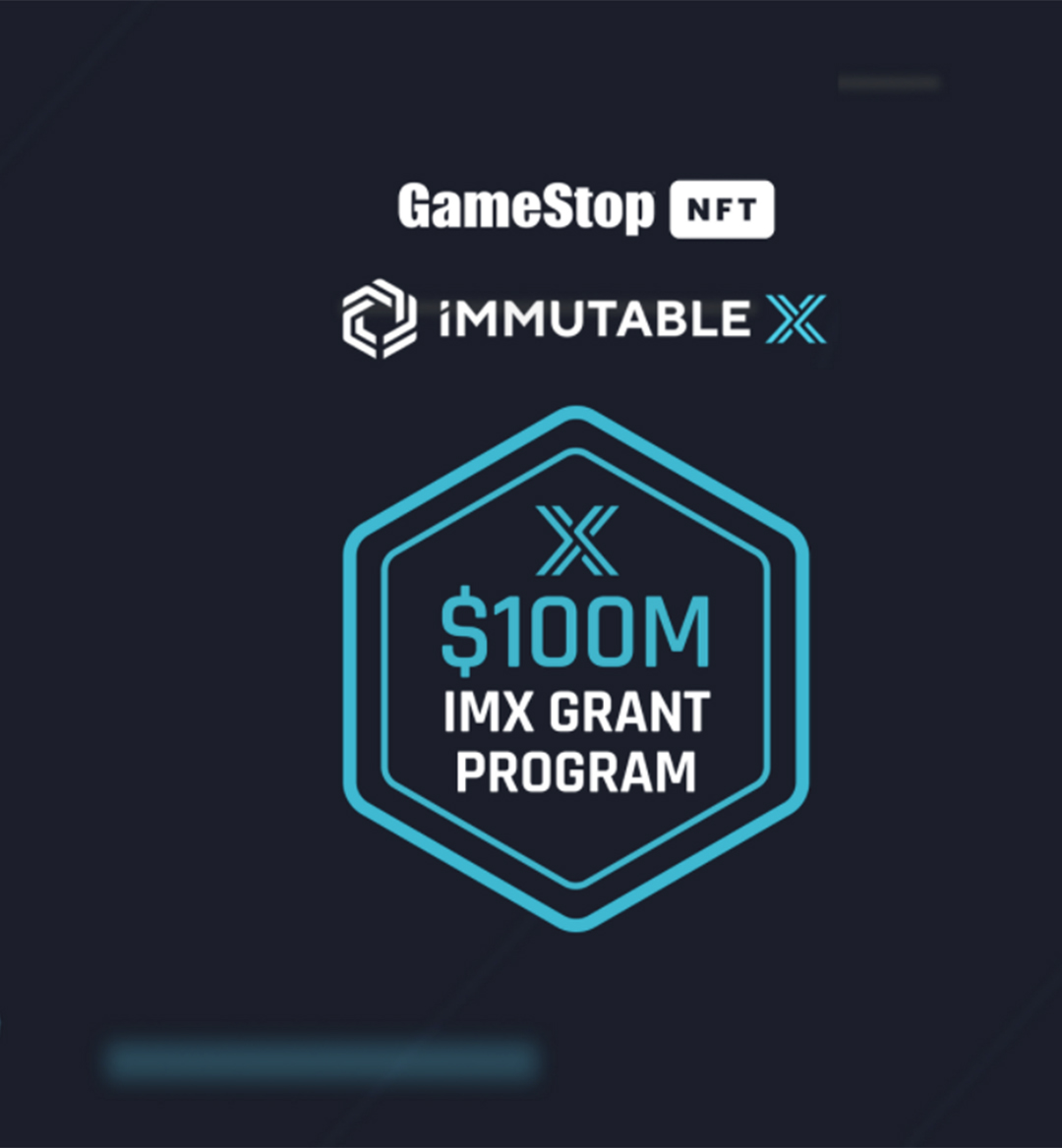 If you've been following the blockchain gaming space for a while now, then you should have some familiarity with Immutable X.

For those not in the know, allow our very own Alex White-Gomez to give you a quick explanation of what Immutable X entails - "Immutable X is a layer 2 protocol for trading Ethereum NFTs that gives users instant trade confirmation, huge scalability (9,000 transactions per second), and zero gas fees without compromising user ownership. In all reality, Immutable X is a layer 2 scaling solution that leverages the power and security of the Ethereum blockchain, rather than compete against it."

Immutable X has been attached to a number of prominent blockchain games, such as Gods Unchained, Guild of Guardians, and Ember Sword. Now the ETH NFT trading platform is getting involved with an even bigger name in the gaming space - the video games retailer, GameStop.

GameStop has now entered into a partnership with Immutable X that will help the company launch its very own NFT marketplace. This deal will prove especially beneficial to Web3 & metaverse game developers, development studios, and assorted creators within the space thanks to the announcement of a $100 million IMX Grant Program. That substantial fund will come in the form of Immutable's IMX tokens. Plus if additional milestones are made over time, Immutable X to provide an additional $150 million in IMX tokens to GameStop. GameStop's upcoming marketplace is being presented as a destination for interested parties to purchase and sell in-game assets represented as blockchain tokens, which include digital goods such as character skins, weapons, in-game locales, and more.

Robbie Ferguson, the co-founder of Immutable, spoke extensively on this prodigious GameStop and Immutable X partnership. "Gaming is now bigger than music and movies combined — but the time and value that gamers invest cannot be turned into real economic value, " Ferguson said. "GameStop’s NFT marketplace will bring the power of an insanely strong community to its over 50 million users and every developer that launches on it, and our technology will make it faster, easier, and more affordable to do so – while being 100% carbon-neutral."