An Intro to TokenTrove, the Premier NFT Marketplace on Immutable X 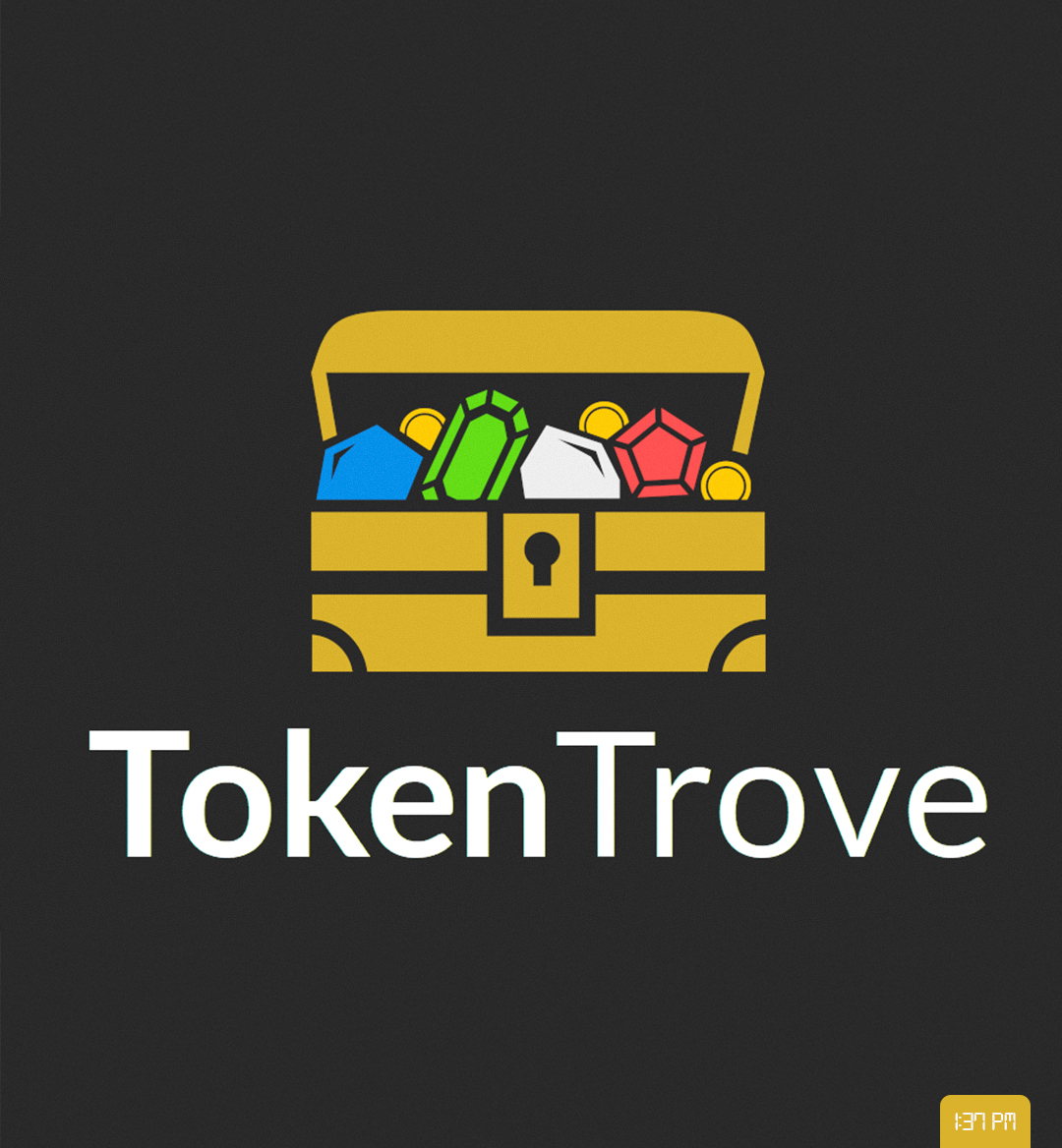 Since the boom in early 2021, the NFT community has been clamoring for a more carbon-neutral protocol than Ethereum to mint their projects. As we await ETH 2.0, which will transition the protocol from Proof of Work to Proof of Stake (effectively eliminating the carbon footprint of ETH mining), layer 2 solutions have emerged as a sustainable means through which to use Ethereum.

Immutable X is the leading layer 2 solution for Ethereum right now, and TokenTrove has quickly emerged as the premier marketplace for exchanging NFTs on Immutable. We caught up with the brand's two founders, Steven and David Bauschlicher to hear about the journey of the platform and its future in 2021.

Started in late 2018, TokenTrove was initially built as a service for the popular blockchain card game Gods Unchained, integrating statistics and other information around the game and its assets that don't exist on the blockchain. Based on what was on the market at the time, Steven and David posed the question: "Why don't we make a more specialized marketplace specifically for the game?"

From the genesis of the idea to when Gods Unchained launched their cards on the main net, about 4 months passed. In the early days, TokenTrove boasted the majority of sales for Gods Unchained's assets.

As time has elapsed, David and Steven have refocused on being a marketplace for an array of different projects. "Our goal is to be a more community-driven marketplace," Steven tells me. Rather than including every project you can shake a stick at, they're currently focused on a smaller roster of projects, including resources unique to each collection on their marketplace. "If someone wants to integrate as a custom collection, we can integrate anything they want."

"We wanted to make it a more user-friendly, gamer friendly site," David tells me on the incorporation of numerous resources for each included game or project. These supplemental resources make the platform especially helpful for those who are new to the crypto space, but understand the value of having a token to buy and sell—something extremely easy to understand if you come from the gaming world.

After Gods Unchained, they added Guild of Guardians and Ember Sword, and at the time of writing have incorporated over 30 projects to their marketplace, with many more to come. They've tried to focus on NFT projects with utility, as they can provide unique tools for projects like Ember Sword, such as maps for games, statistics, and other features that don't live on chain.

Looking for some new drops coming soon?! We got you covered! Head over to the new Browse page to see the upcoming drops! https://t.co/E3odLwwFlV

One of those is for all you pixel art lovers! Check out @GeekPandaz! An animal flavored drop you wont want to miss! pic.twitter.com/KN6rz2CPWn

"We're total ETH fan boys," Steven jokes to me. "We love working with ETH technologies and we realized we needed a layer 2 solution," they tell me on the integration of projects on Immutable. "A lot of larger players haven't moved onto layer 2 too much," Steven tells me with regard to a lot of the dominant marketplaces right now.

“We think a lot of people are going to move over to Immutable X," they tell me. By incorporating a wide array of customization options, TokenTrove differentiates itself from platforms like OpenSea by curating their services specifically to each project. “We built something we wanted to use. We saw that it didn't exist, so we built it."