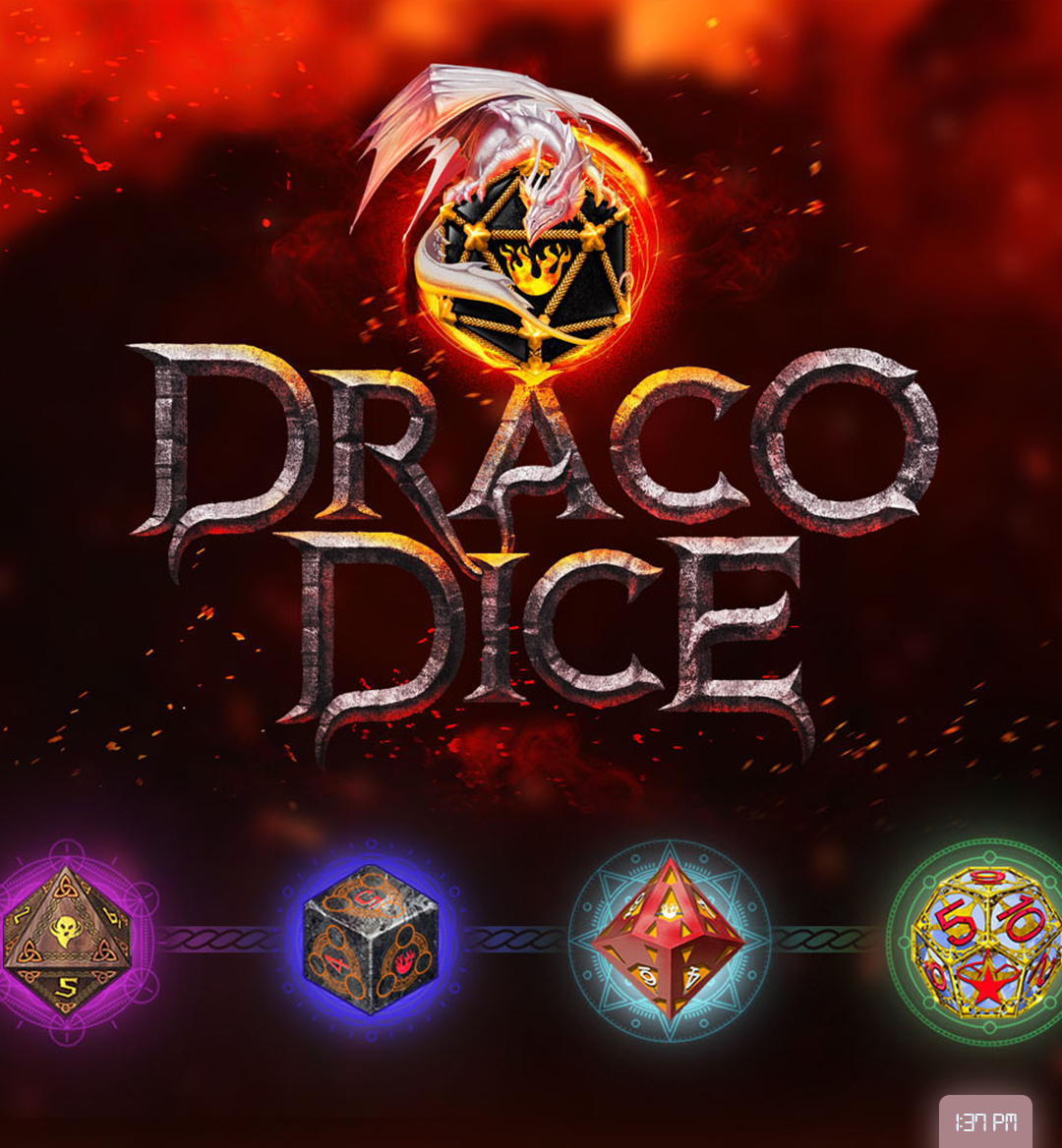 So you’ve built a collection of NFTs. You have a wallet packed with pictures of kitties, apes, hornets, and turtles.

What are you going to do with them?

It’s the question that NFT collectors have always been asked, and initially, the answer involved either admiring their collection of attractive artwork or selling rare designs for a profit.

Increasingly, however, the NFT world is moving away from art for art’s sake and towards new functionality. NFT designers are minting products that collectors can use. Developers are creating platforms to which those users can import their tokens.

While CryptoKitties bore some resemblance to 1990s Tamagotchis, it was the rise of CryptoPunks that first showed that NFTs could be more than a set of unique doodles. The ability to use the punks as avatars enabled collectors to show others not just that they were part of the NFT community but that they’d managed to snag some rare and desirable designs.

The rise of blockchain metaverses like The Sandbox and Decentraland created entire new worlds in which NFT enthusiasts could display and use their holdings, and it wasn’t long before gaming companies took the idea even further. Animoca Brands, the makers of The Sandbox, has created a series of racing games in which the cars themselves are NFTs. The company is now worth more than a billion dollars. Investors are increasingly wondering how else blockchain-backed tokens can be incorporated into the multi-billion dollar gaming industry.

One project from the makers of Blockchain Heroes, a set of NFT collectibles, suggests that every aspect of a game can be turned into an NFT for use in blockchain gaming.

Draco Dice is a set of 3,300 unique multi-sided dice. Each box contains a set of six dice with 4, 6, 8, 10, 12, and 20 sides in random variations and rarities. Unlike generative NFTs which randomize the characteristics of a design to create uniqueness, Draco Dice have been designed by veteran Hasbro and Disney illustrator, Clark Mitchell, using variations and finishes based on materials including wood, plastic, glass, metal, porcelain, jelly, and stone.

“One of our internal mantras is ‘no ugly dice,’” explains Draco Dice creator Zach Comm. “Every die needs to have genuine aesthetic value.”

To demonstrate their functionality, the minting of the dice will be accompanied by the release of Draco Dice: Skirmish, a dice-based collectibles game. But the goal is to expand the use of the dice beyond a single game, and even beyond a single platform. The first edition boxes will be released on the WAX blockchain but the dice are designed to be used across Ethereum, Polygon, Flow, and other popular chains.

Draco Dice: Skirmish, says Comm, “has been designed to produce a case study in how Draco Dice NFT design makes them an intuitive asset jumpstart for other game developers.”

CryptoPunks gave NFTs a new use for collectors, and metaverses gave NFTs entire new worlds to inhabit, but Draco Dice shows that every aspect of a game, including its accessories, can be turned into collectible NFTs that players can keep and use wherever they play. They demonstrate that NFTs aren’t just for collecting and hodling anymore.

The author is on the DracoDice team as an investor and advisor.