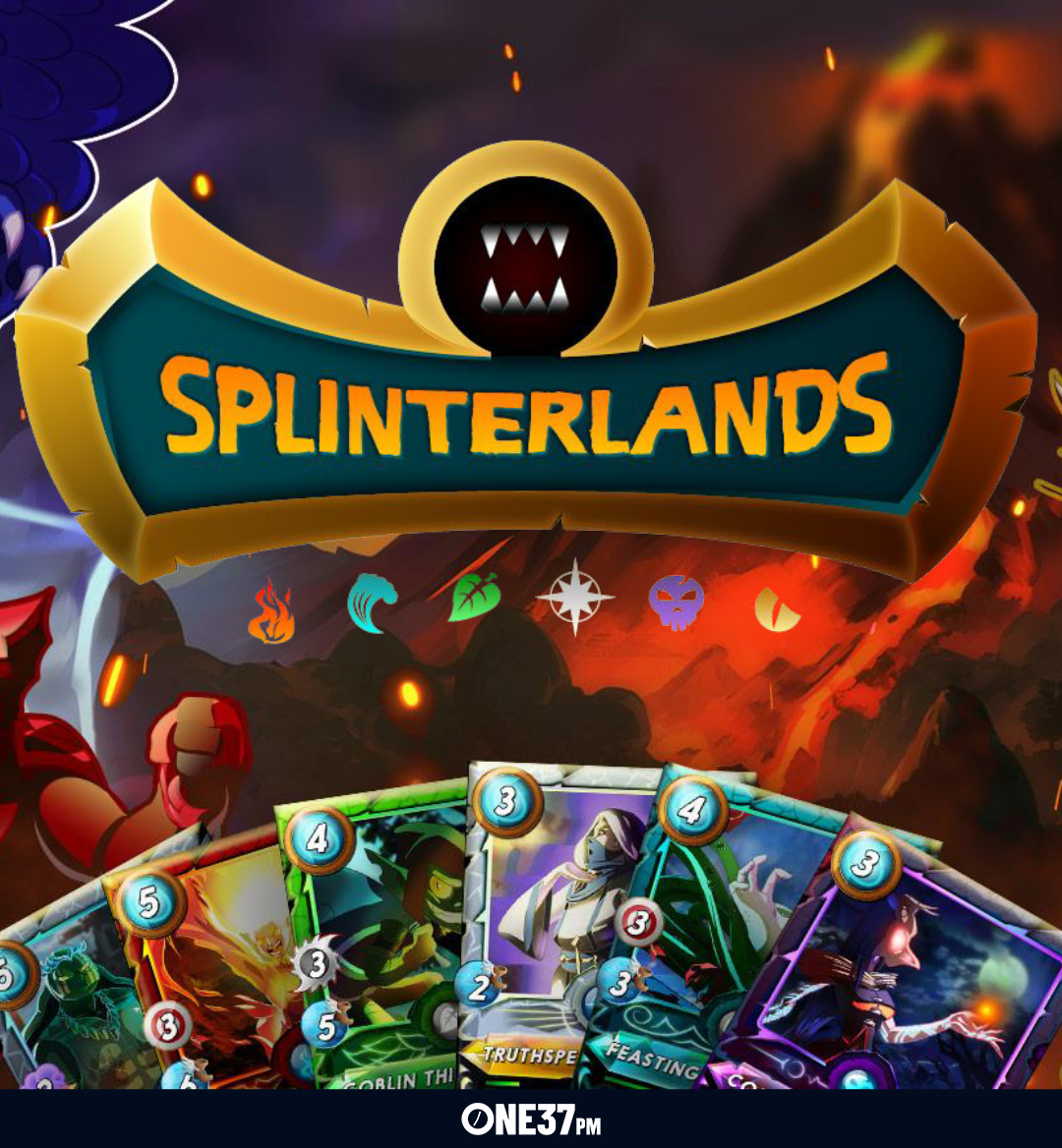 Blockchain gaming is red hot. With games like Axie Infinity seeing immense growth over the past few months and sports-based platforms like Sorare beginning to see similar escalation, it's hard to keep track of every blockchain game on the market. Splinterlands has been around since 2018 and just hit a huge landmark: 100,000 accounts.

Splinterlands, like with many other blockchain games, capitalizes on elements of traditional/physical trading card games like Magic the Gathering, but incorporates the additional mechanical offerings of NFT technology. Traditional card games like Pokémon or Yu-Gi-Oh! previously relied on physical cards for trading and distribution, but with the recent explosion of blockchain tech and Web3.0, now every transaction is completely recorded on a public and immutable ledger.

Splinterlands is worth checking out for NFT gamers who like the earning potential, but also a fun opportunity for fans of traditional card-trading games to bring their interest to a digital platform. Players vie for a limited reward pool of the in-game crypto token, Dark Energy Crystals (DEC), in addition to scarce and potentially valuable NFTs earned from daily quests and bi-weekly season rewards.

The continued success of Splinterlands reflects an overall growth of the plat-to-earn style of NFT games we've seen gaining popularity in the first half of 2021. Over 25% of Splinterlands players have purchased the Summoner’s Spellbook upgrade, which grants the ability to own their cards in perpetuity and potentially earn while playing. In a recent press release, the game's co-founder and CEO Dr. Jesse "Aggroed" Reich, said: “This is really an exceptional moment for the community. We’re overwhelmed by positive feedback and the community is growing every day,” adding: “By supporting us and playing our game, they’re empowering themselves, which in turn lets us keep providing them value and rewards in every way we can. It’s pretty sweet.”

NFT games like Splinterlands have encouraged a higher retention rate from their players because of the growth potential and financial possibilities allowed by the game. The game has an incredibly active blogging platform for its community, Splinterland.io, which sees roughly 100 community-generated posts each day. “We always put the community first. They are our most important assets, so we want to empower them by ensuring that they reap value and rewards of their own," said Reich.

With the recent announcement of surpassing 100,000 accounts—and the amount of players invested in the game already—Splinterlands is a great game to dip your toes into if you've been curious about the world of blockchain gaming. Play at Splinterlands, and check out the community on Discord and Twitter.