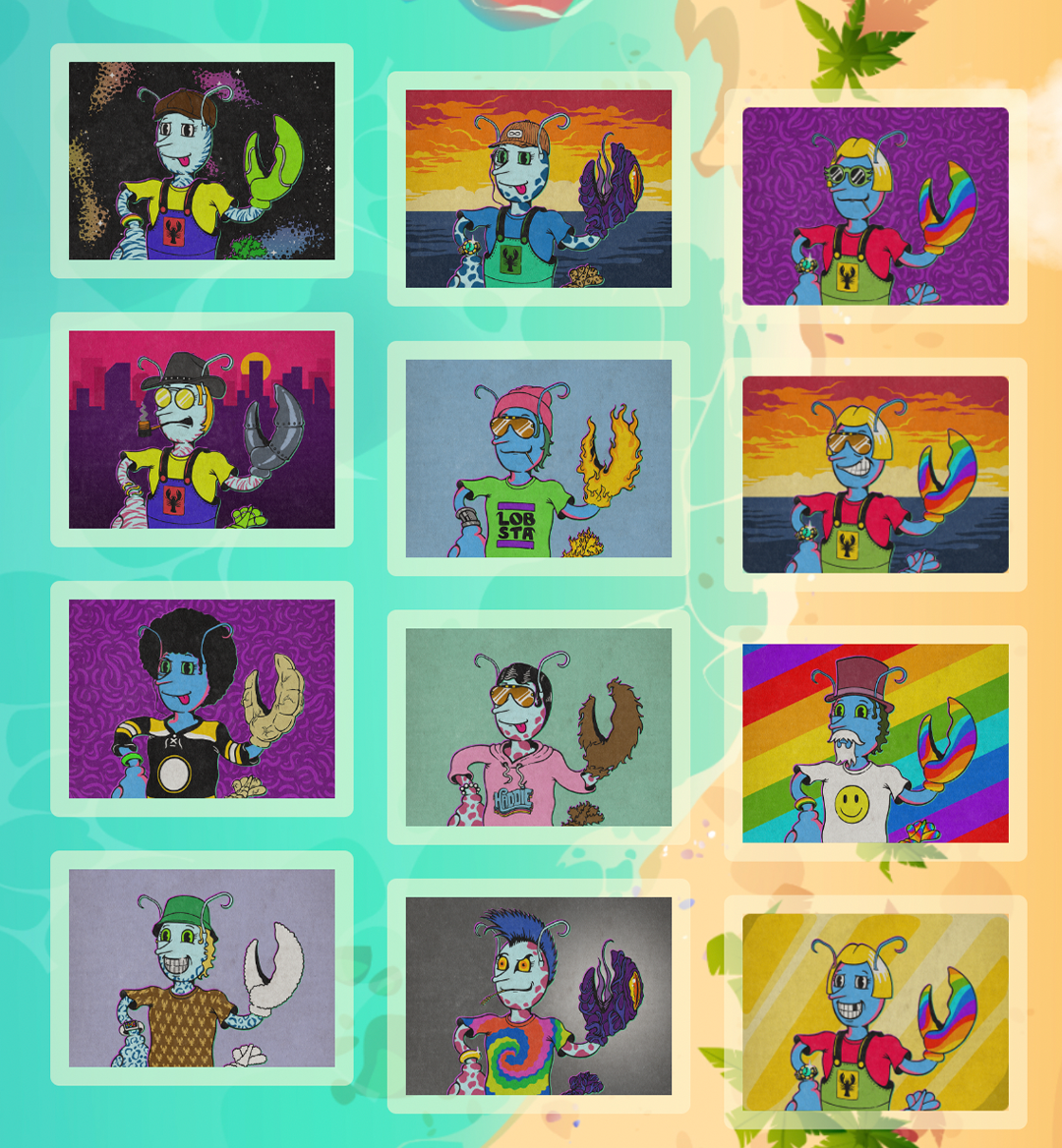 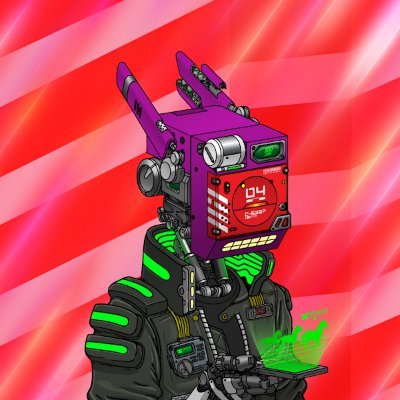 What do a cotton candy lobster, a man named Mark, and the Binance smart chain have in common? They're all elements of Haddie's Bay Club, a collection of 7777 Cotton Candy Lobster NFTs.

The NFT collection was inspired by a true story. Haddie, a one-in-a-hundred million "cotton candy" lobster was discovered in Maine by Local lobsterman Billy Coppersmith back in 2021. Haddie's pearlescent blue shell, while beautiful, has been in opposition to her survival since birth. Haddie's special coloring is caused by a genetic mutation. Lucky enough to survive seven or so years on her own, she ended up in a shipment of lobsters heading to the founder of Get Maine Lobster, Mark Murrell. 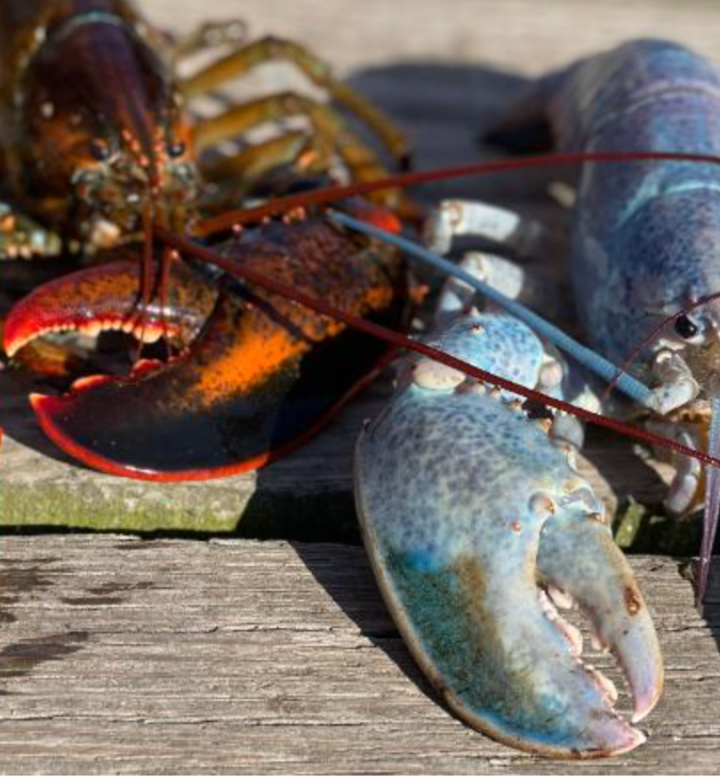 "Haddie the lobster survived against tremendous adversity," Murrell said. "Yet, she survived on her own for nearly a decade."

Murrell hopes that her story and the work of the Haddie’s Bay Club can help people to find their way through the tumultuous tides of the market and life.

Having enjoyed a bit of viral fame last year, Haddie is now safe at the Seacoast science center in Rye, New Hampshire. She is expected to live another hundred years. 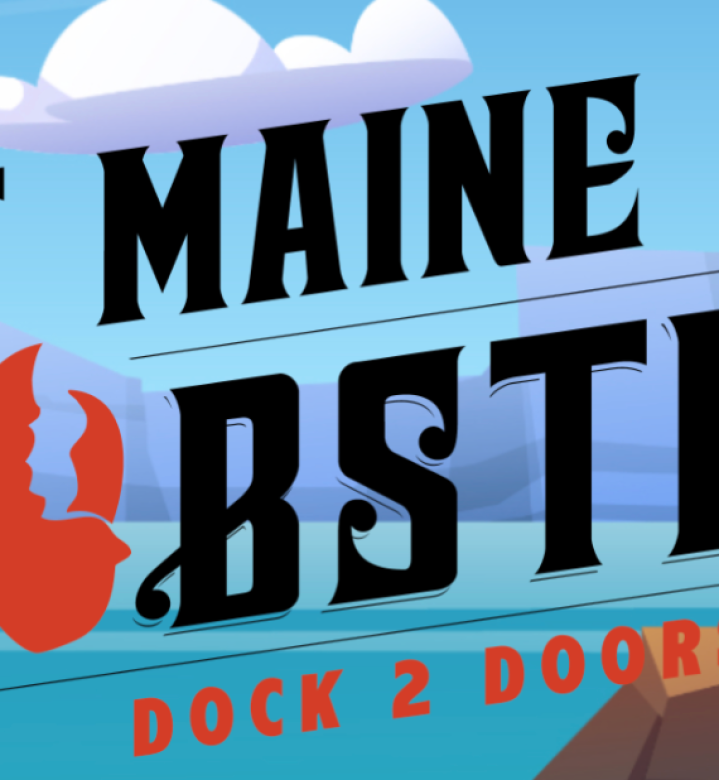 However, when asked "why NFTs?" his face lit up. Though Murrell has spent years in the restaurant industry, he is a tech-savvy web3.0 enthusiast.  He said a discussion of how to best deliver value to his customers and connect with the future led him to discover NFTs. In addition to the prospect of getting a year's worth of lobster shipped to your door, there are may other perks are designed to connect the web2 business of Get Maine Lobster to the web3 world of Haddie’s Bay Club and NFTs.

Did you know, giving back to our ocean is a key part of our Roadmap?🌏

We talked a lot about what makes the project special. A student in the school of surprise, Mark wants to under-promise and over-deliver with Haddie’s Bay Club. That was the drive for launching behaddie.com. A merchandise website geared towards driving profits back to the community wallet and engaged individual owners.

Where can you find Haddie’s Bay Club?

The choice to go with Binance smart chain was a difficult decision for Murrell and his team. They understood that everyone wants to be on Ethereum, but they ultimately decided to take Haddie’s Bay Club to Binance for a more eco-friendly impact.

What makes Haddie’s Bay Club worth checking out? 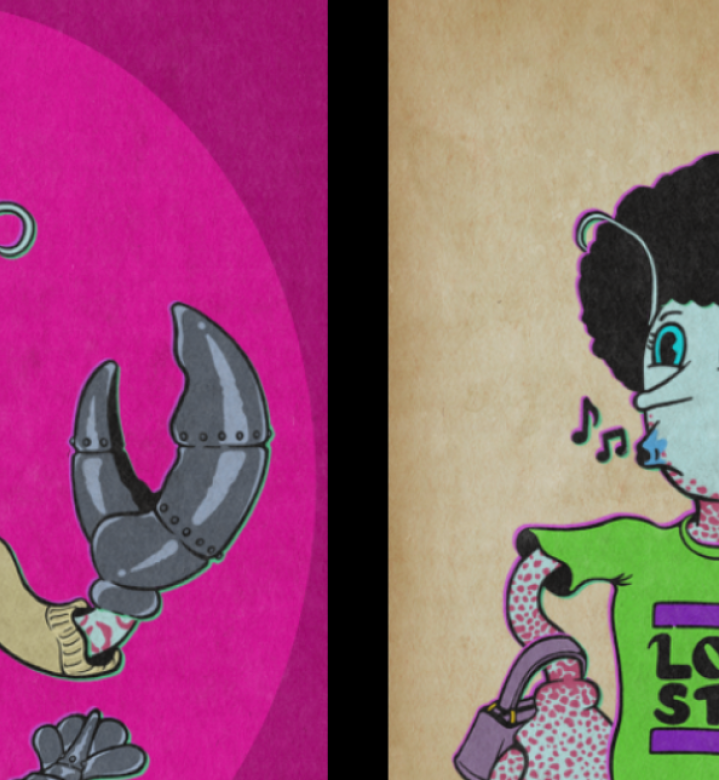 Haddie isn’t the only “one in a hundred million” member of the Haddie’s Bay Club. The most amazing thing about this project isn’t the art, the promise of value, or even the eco-friendly nature. What makes this project special is the founder, Mark Murrell.

He believes wholeheartedly in not only what he is doing, but also in leaving a positive impact on others. When asked if he could choose one word to embody his ultimate goal with this NFT project, he said: “Inspire."

With Murrell's commitment to Haddie's Bay Club, he shows the world what can be accomplished when a web 2 business embraces web3 and strives to deliver value at every turn while remaining steadfast in their principals.

Find out more about Haddie's Bay Club on its official website.