Immutable and 'Guild of Guardians' Partners Up With Ubisoft 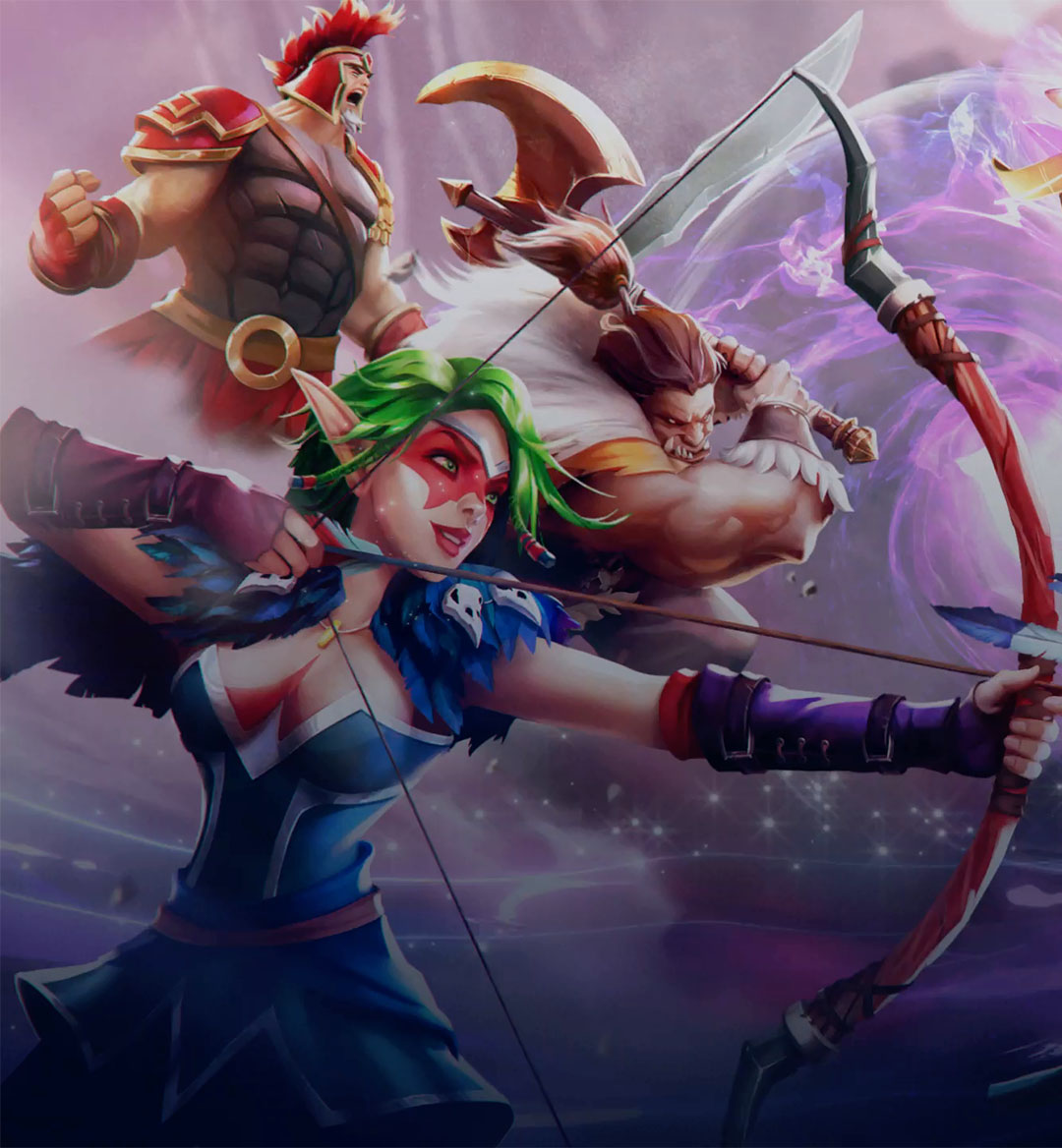 The creatives at Immutable and Stepico Games have been hard at work on a brand new entry into the growing blockchain gaming space - Guild of Guardians. The game publishing and developing duo are looking to simultaneously deliver a quality mobile action RPG and provide players with an opportunity to turn their love for gaming into beneficial NFTs. By the looks of it, interest is at an all-time high for the 2022 release - Guild of Guardians has managed to garner 130,000+ pre-registered gamers thus far. Besides using Immutable X for gas free trading, Guild of Guardians has another major component that’s sure to increase its visibility and guarantee its future success.

It was announced that Guild of Guardians has been selected to be a part of the sixth season of the Ubisoft Entrepreneurs Labs program. For those not in the know, that aforementioned Ubisoft venture is led by Ubisoft’s Strategic Innovation Lab and is mainly an effort meant to support startups that are creating the types of projects that will push the entertainment industry ever further into a beneficial future. Like past seasons from Ubisoft’s program, the sixth season is making a strong effort towards supporting startups that deal specifically with blockchain technology. Immutable’s previous triumphs in the space and its ongoing work on Guild of Guardians clearly earned the attention of the AAA-gaming publisher/developer, so it comes as no surprise that both companies are now working with each other. Ubisoft’s massive resources should make it easier for Guild of Guardians to achieve mainstream success and make the sub-genre of blockchain games less of a curiosity & more of a recognized gaming spectrum.

Judging by the comments made by individuals from both companies, there’s a lot of excitement regarding the continued development of Guild of Guardians. “We are very proud to be welcoming all of these talented startups for the 6th season of the Ubisoft Entrepreneurs Lab,” said Virginie Haas, Chief Studios Operating Officer at Ubisoft, and sponsor of this sixth season. “This year’s program will be a fantastic opportunity to work with highly innovative startups on topics that matter, now more than ever.”

Guild of Guardians game lead Derek Lau also expressed his excitement regarding the announcement of this newfound partnership. “Our team is thrilled to be part of the prestigious Ubisoft Entrepreneurs Lab program,” he noted. “We share many values with Ubisoft around the power of positive entertainment, and the potential of open world economies. Blockchain and NFTs in gaming is an area that every top gaming studio in the world is currently looking at. We’re excited to share our learnings with Ubisoft and to get their unique perspective on how we can grow Guild of Guardians into a title with significant mainstream success.”

This isn’t the only fruitful partnership that Immutable’s Guild of Guardians has entered into. In a move that evokes images of the scenarios presented in Ready, Player One, characters that are created in Guild of Guardians will be able to be transported to a special Metaverse in conjunction with The Sandbox. The Sandbox, which is a player-created world that’s contained on the Ethereum blockchain, will offer a shared virtual space for custom characters from both games’ universes. With Ubisoft’s unwavering support, virtual world link up with The Sandbox, and overwhelmingly positive player response, Guild of Guardians has all the tools needed to excel in the blockchain gaming space and beyond.