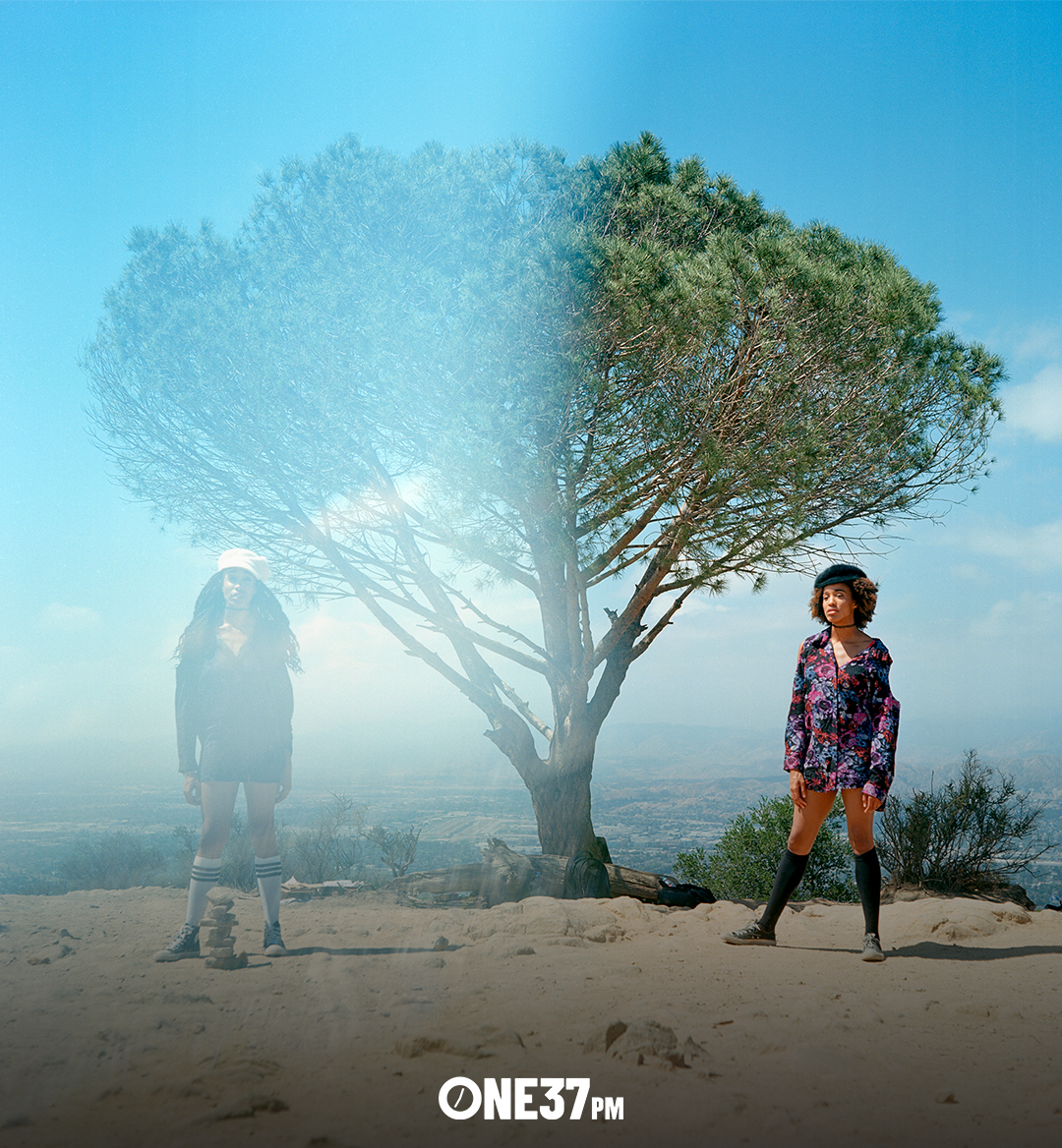 With the popularity of NFT art still on the rise, creators of various mediums are hopping in the game. Strangely enough, traditional photography has yet to quite pop off in NFT collector circles, but there are some really incredible photo projects in the works which are immensely compatible with the world of NFT collectibles. One such project is Twin Flames by Justin Aversano, which features a series of 100 consistent, but each slightly different, photographs of twins from around the world. The format invokes CryptoPunks and other majorly successful NFT projects which are made up of a multitude of similar imagery, with numerous variations. 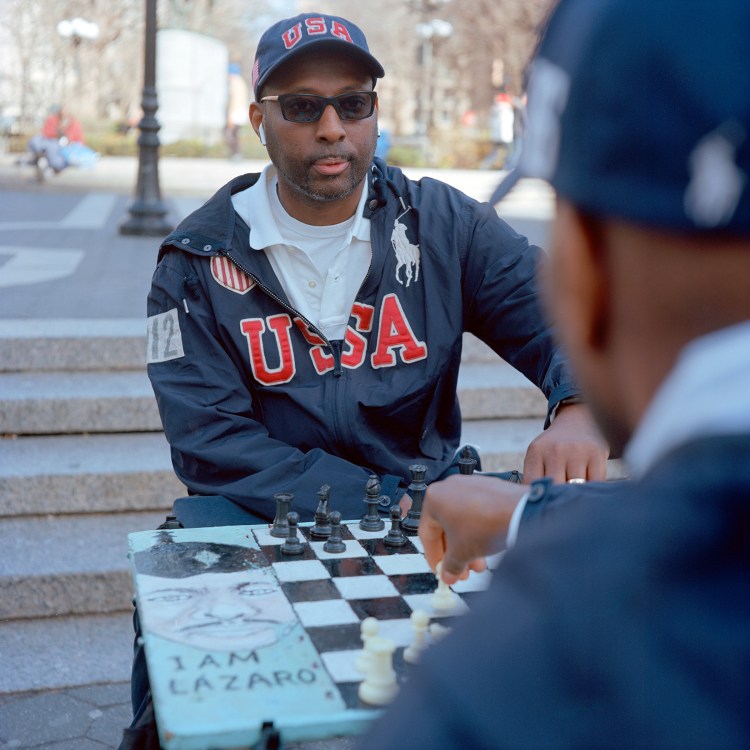 I spoke to Justin about the genesis of the project and what’s next, in addition to some of his other work. We chatted earlier this month about his non-profit, SaveArtSpace, which provides opportunities for local artists to share their work on canvases long overtaken by advertisements.

Justin began Twin Flames in 2017 in honor of his twin, who had passed away. He told me that he wanted “to go on a healing journey through art to build connections and find peace within myself.” He traveled to Peru, New York, California, London and more cities across the globe to capture the essence of being a twin. The production process went on from May 31, 2017 to July 18, 2018, where he took his final photos in London. 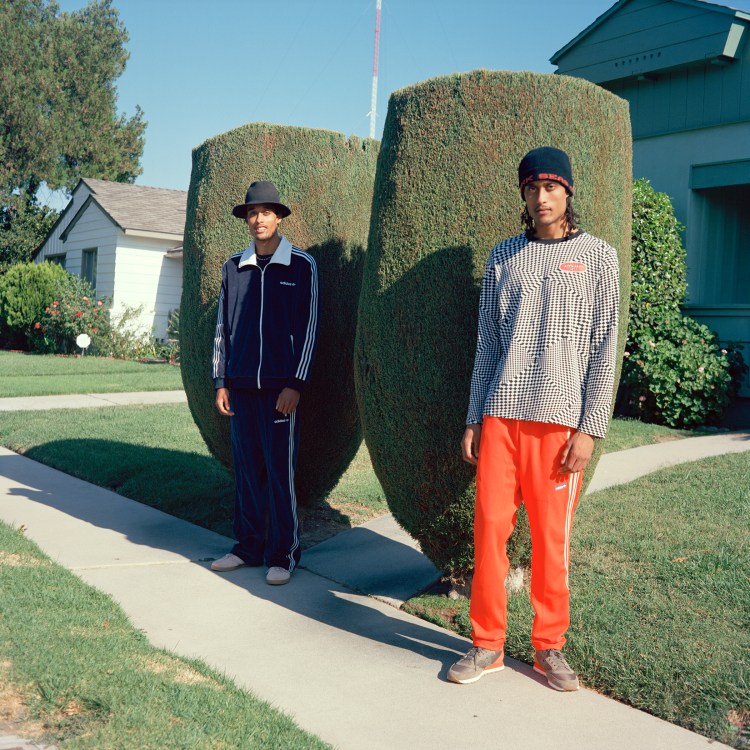 When Justin initially came up with the project, he was attached to the idea of one art collector or institution buying the entire collection to display it together. The project was a family, a community, which he wanted to see in one large gallery displayed side by side. He self-published a book of the collection and had a few exhibitions throughout 2019.

In 2021, Justin connected with GmoneyNFT and some of the folks involved in the CryptoPunks movement, and they encouraged him to let go of the attachment to the project as one whole. Justin tells me that he realized he could allow the project to “exist centralized in the physical world, decentralized in the digital world.” And thus, the plan to mint the images as separate NFTs was born.

The project went live on OpenSea on Valentine’s Day, 2021 and sold out in a few days. Many of the buyers were members of the Punks community, photographers and even some whales in the NFT space. Between sales and resales, 100 ETH has been spent on the project, which is pretty amazing.

I was curious which image, if any, is Justin’s favorite and he was very thoughtful with his answer: “They’re all my favorite. But the one that has the most spiritual meaning to me is the picture that brought me together with Nicole Buffet, the love of my life (#80).” He also notes image #49, which features someone with their twin’s death certificate, looking in the mirror—the sole image to only feature one twin. 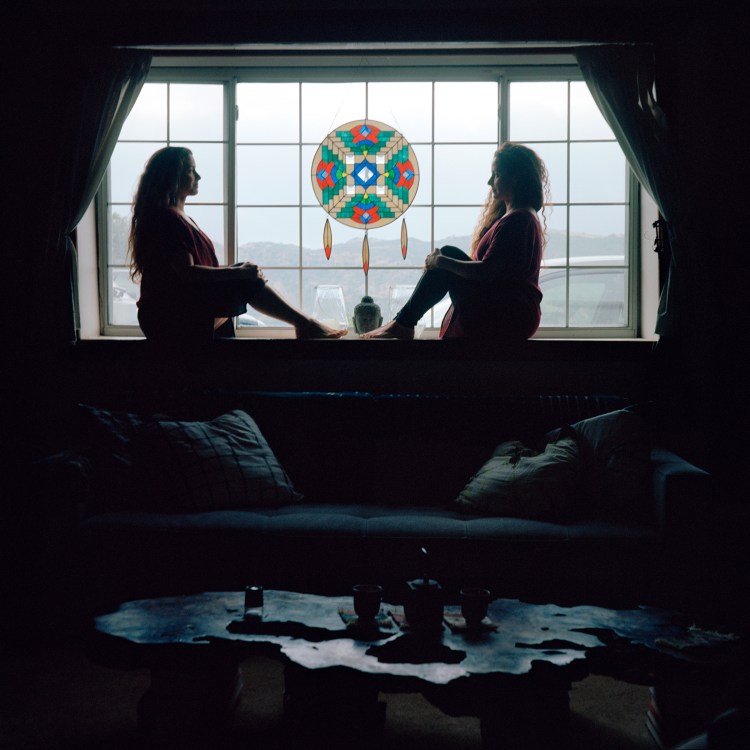 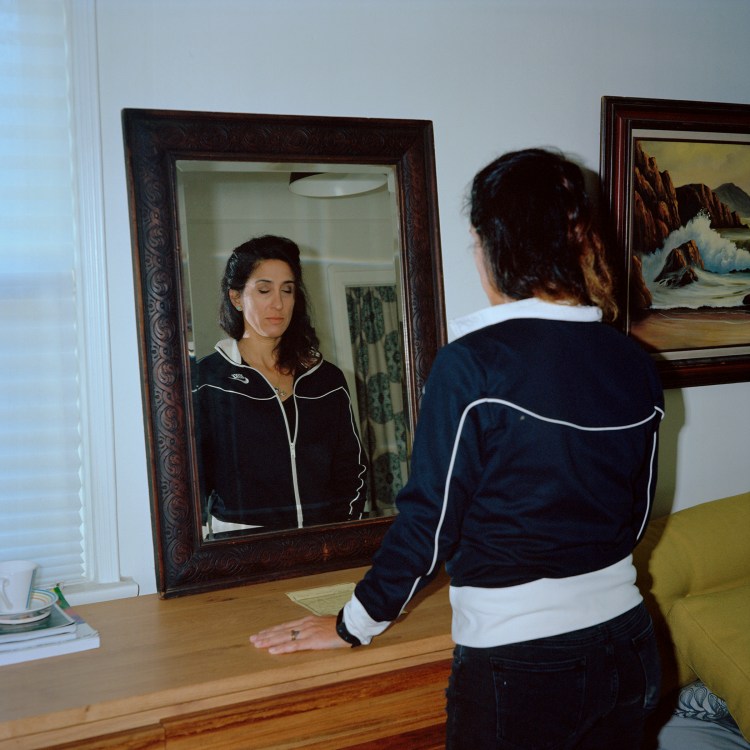 And finally, the book cover image is one of the most beautiful from an aesthetic perspective. 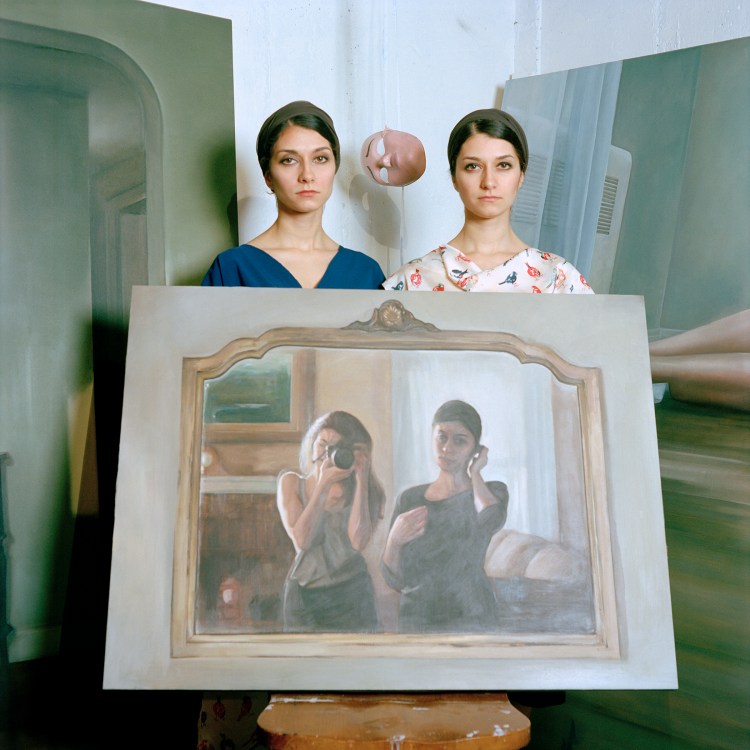 Of course, I had to ask Justin about what was next. His forthcoming project, Smoke and Mirrors, is tarot based and will feature images of “78 sets of artists, astrologers, psychics, tarot readers, and other forms of mystics from all around the world.” This project also probed me to ask Justin about some of his photographic inspirations. Diane Arbus, Irving Penn, Mary Ellen Mark and Malick Sidibé all came up immediately, with him going on to reference a contemporaries, Kris Graves & Hank Willis Thomas.

Justin’s nonprofit SaveArtSpace has some big projects in the works, which we’ll be covering as well. So stay tuned for more info on Justin, his CryptoPunks project Pixelated, Twin Flames and more.