The Future of NFTs Doesn’t Include Gas Fees 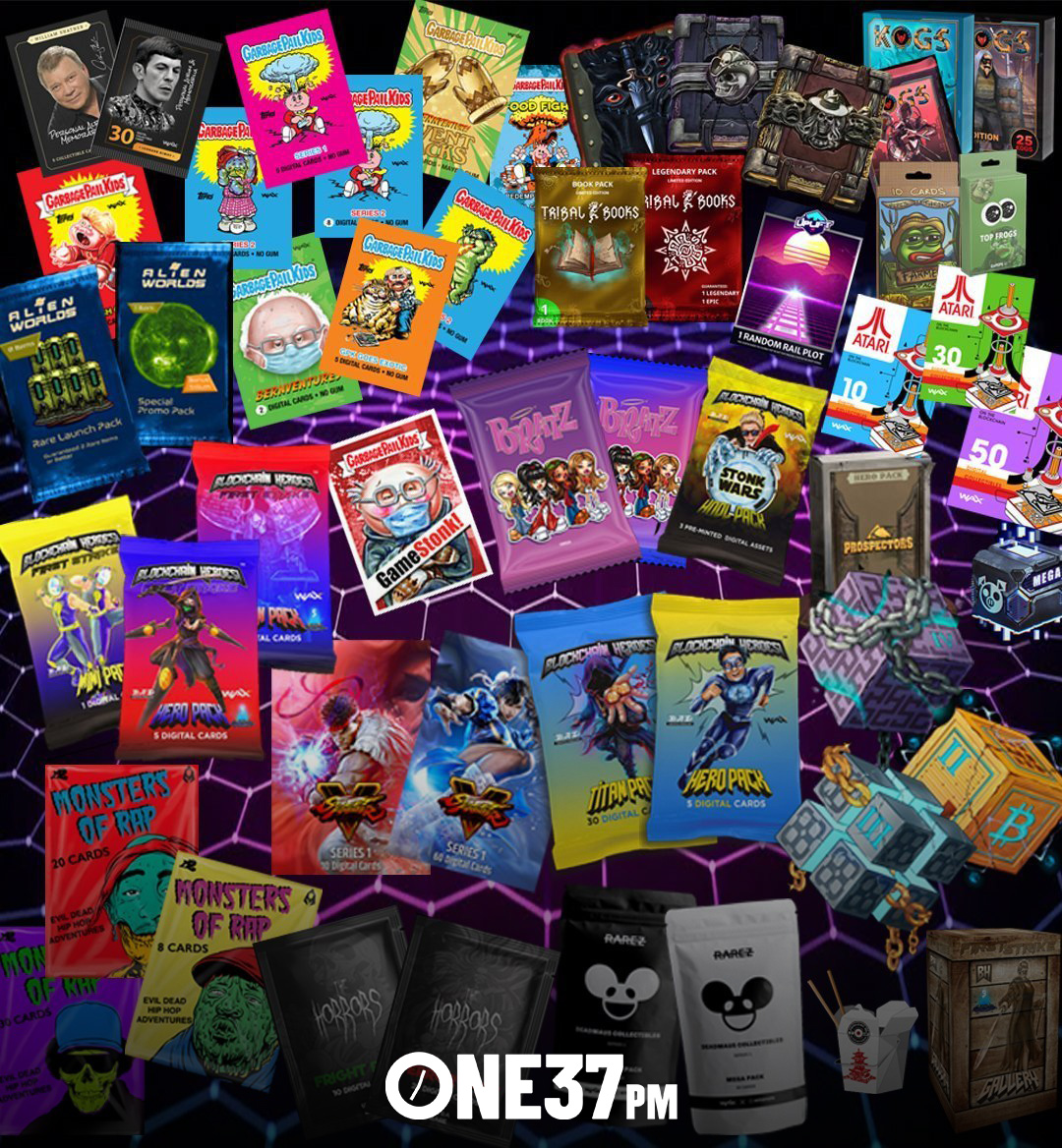 On March 11, a collage of 5,000 digital images by Mike Winkelmann, a digital artist better known as Beeple, was auctioned at Christie’s. The sale price of $69 million put Winkelmann among the world’s three most valuable living artists.

What Winkelmann sold wasn’t the image itself. The millionaire buyer didn’t walk out of an auction room with a giant painting that they could hang on their living room wall. They bought a non-fungible token, or NFT, representing the image. In effect, what they paid almost $70 million for was the right to put their name in a ledger attesting to their ownership of Winkelmann’s work. Anyone can still open Winkelmann’s image on their computer. They can even print it, in the same way that they can view and print a copy of the Mona Lisa. But only the buyer of the NFT can say that they own Winkelmann’s image.

Because that ledger is supported by blockchain technology, it can never be changed or forged. A future buyer of that one-of-a-kind token will always know that it’s authentic, that it represents Winkelmann’s work, and that the seller owns it. An NFT solves one of the problems that has long plagued the art world: proving the provenance of valuable works of art. It also solves a problem plaguing digital art: ensuring the scarcity value of a digital file.

The rise of NFTs then should be a huge opportunity for artists, particularly digital artists. Before the development of the blockchain, Winkelmann had sold prints—but never for more than $100. For artists, NFTs should be a way to break out of their bare loft studios and finally make a good living out of their talent.

If it hasn’t yet worked out that way, it might be because of the cost of creating—or minting—those NFTs.

Shortly before Winkelmann’s sale, Allen Gannett, author of The Creative Curve, a book about creativity, decided to find out what exactly is involved in turning a creative work into a commercial NFT. He found the process complex but also surprisingly expensive. Gannett’s NFT would be written onto the Ethereum blockchain, the most popular blockchain used by NFT platforms such as Rarible and SuperRare. Using that blockchain requires a payment, called a “gas fee.” The payments are made in ETH, the blockchain’s own currency. The size of the gas fee needed to create an art collection on Ethereum depends on the network’s congestion rate at the time.

Ethereum is a great chain for smart contracts, but a HORRIBLE delivery mechanism for NFTs. @WAX_io is superior in every way. NO gas fees. Instant secure transactions. And no ridiculous cash grabs that alienate regular users. #NFTs

Paying almost $1,000 to sell an artwork for $69 million is clearly a good investment but most artists won’t be selling their works for millions of dollars. And the gas fees don’t just apply to sellers. Buyers can also encounter gas fees whenever they place a bid, cancel a bid, transfer their NFT to a different wallet, or make a purchase. They have to promise to pay before each use of the Ethereum blockchain. The speed with which their transaction is completed depends on the amount they’re willing to pay.

NFTs promise a world of new opportunity in the world of art and collectibles, but as long as the gas fees remain high, that opportunity can’t be realized. Where there’s a problem though, tech entrepreneurs inevitably work out a solution. The Worldwide Asset eXchange, or WAX, is a rival blockchain to Ethereum that’s democratizing the minting and trading of NFTs. Unlike Ethereum, it was designed specifically for exchanging NFTs. Transactions are instantaneous. And it doesn’t require gas fees. Brands using WAX to create collectibles have included Animoca’s Bratz, Capcom’s Street Fighter, DeadMau5, Atari and Topps’s Garbage Pail Kids.

I’m not an artist. I don’t expect to sell artwork for millions of dollars. But I have used WAX to create and sell a set of NFT-supported digital trading cards. Our first set of 125,000 cards sold out in about 15 minutes, and have created large secondary markets. We’ve now produced three series of digital Blockchain Heroes cards, each of which has sold out in minutes, and accumulated more than $2.5 million in secondary market sales.

That’s not something we could have done using Ethereum’s blockchain. The gas fees would have been too high for us and much too high for customers who just want to buy and trade their collections easily.

Multi-million dollar sales have turned NFTs into the topic of the moment, but it is important to understand that the technology that underpins the opportunity is variable. Despite the headlines, it’s still early days for NFT-based artworks and collectibles. The infrastructure still needs development. And that development will be in the direction of the mainstream public and towards blockchains like WAX that don’t require gas fees.