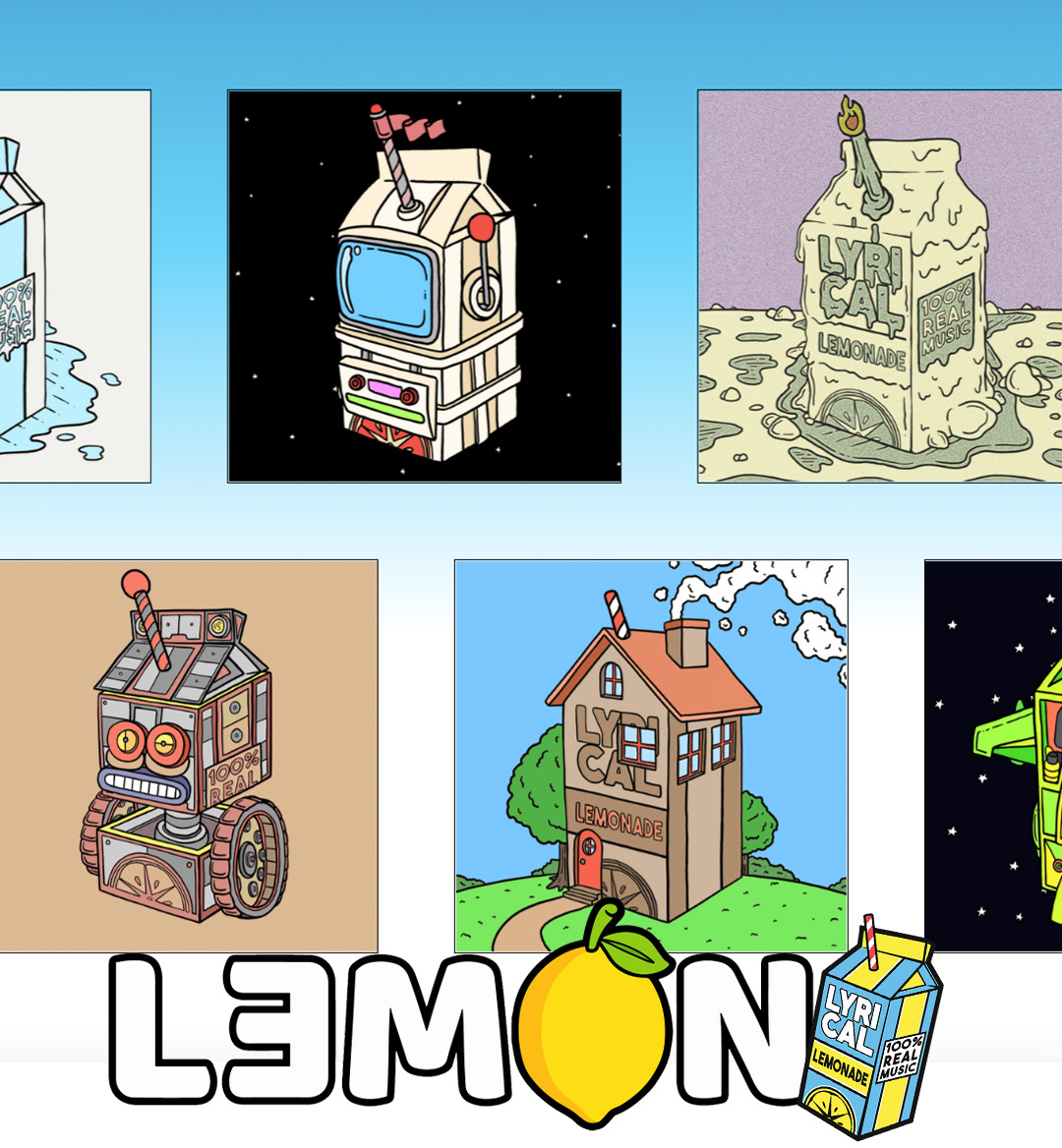 Lyrical Lemonade and its founder Cole Bennett have had a very successful journey thus far, and somehow they manage to continue evolving.

What is Lyrical Lemonade?

Since 2013, Lyrical Lemonade has actively worked to build a community of music lovers through Cole’s videos, their blog, clothing sales, lemonade sales and their events - which range from early shows like their 2016 Uzi-headlined concert to their annual ‘Summer Smash’ festival. Cole's superior video direction has driven the value of his endorsement; you rarely see a director with such influence. He's been responsible for putting on a laundry list of artists, including Lil Pump, Ski Mask the Slumpgod, and many more. In short, Lyrical Lemonade is one of the most intriguing multi-faceted music companies in existence. Not only do they offer a long list of products and services, they pay very close attention to detail in every endeavor and have a genuine interest in celebrating artists and their respective art.

Last week, the company unveiled their web3 project, ‘L3MON’, alongside a collection of 500 NFTs - each one a completely unique take on the famed Lyrical carton. After fully diving into researching NFTs in February of 2021, Cole Bennett was sold on Web3. In the time since, he devised L3MON and ‘The Carton’ collection to introduce Lyrical Lemonade to the Web3 space.

NFTs are the future. I just had a full night of research and I’m mind blown.

Each ‘Carton’ was originally minted at 0.5 ETH and comes with an interesting set of utilities: whitelist spots for every future L3MON release, 3 years of access to the Summer Smash Festival, access to exclusive Lyrical merchandise drops, and private Discord access. This is a pretty interesting setup for their first drop; all of the 500 cartons are uniquely handcrafted and are of equal value. Just like the effect of his videos, this drop leaves us wondering what Cole and Lyrical’s next move will be.

Whatever it is that Cole Bennett decides he wants to do, he does. The 25 year-old founder makes the difficult seem easy with his graceful execution of well-thought-out ideas. It’s encouraging to see Lyrical Lemonade joining the Web3 space, and to see Cole Bennett continuing to shine. As the innovative company’s foundation continues to widen, their influence is following suit.