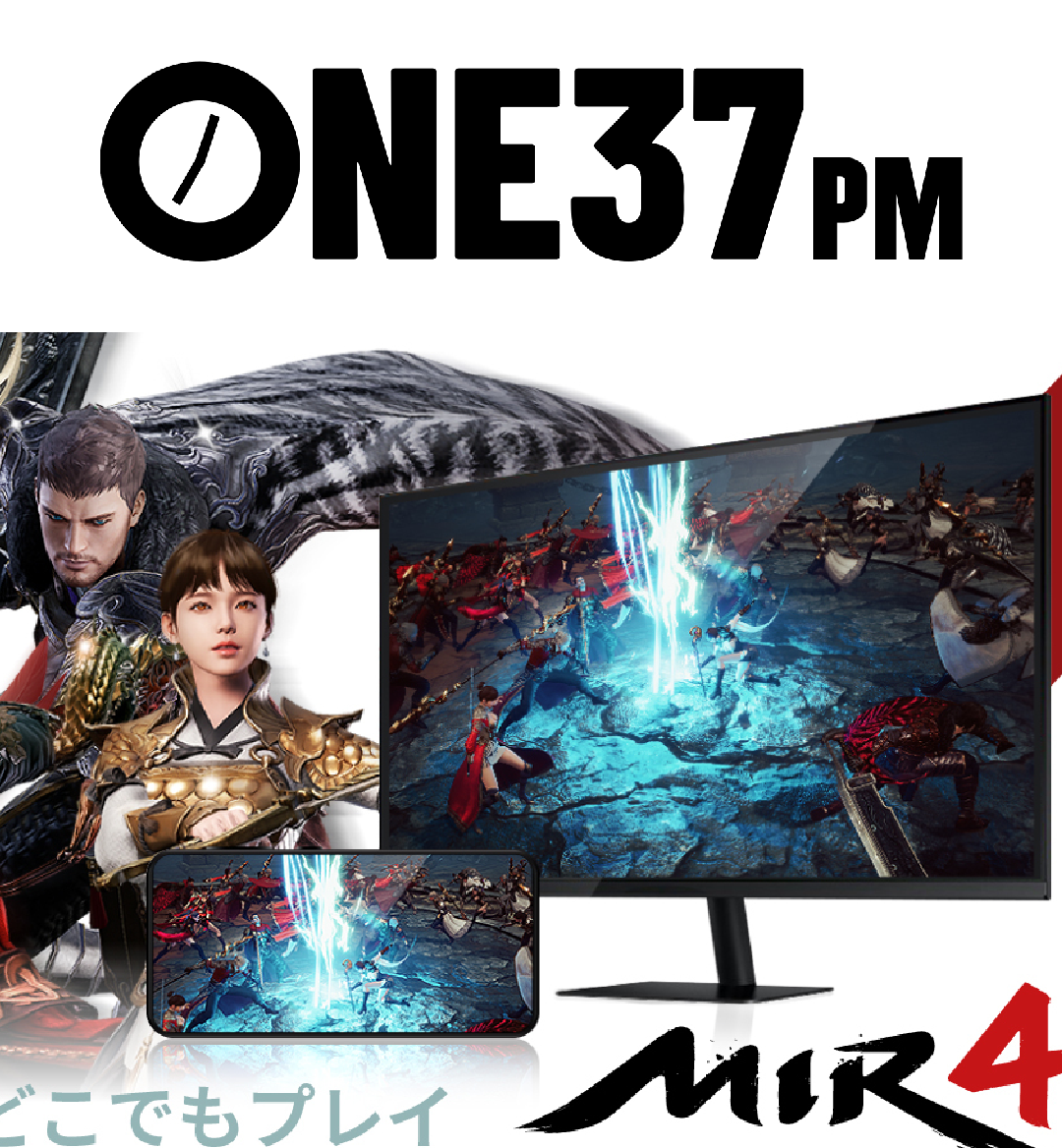 When talking about NFTs, gaming and where they intersect, we naturally look at it from a gamer’s point of view: how will this affect the players?

However, one byproduct of games like Axie Infinity being a smashing success and having a ravenous international player base is attention. When your peer-to-peer economy generates 1,000,000,000 dollars, other game developers notice. Once people begin to take notice, debates start as to whether or not they should begin to update their own games.

“It is not necessary to change. Survival is not mandatory.”

Survival? Seems harsh, right? But when you realize top-tier games cost millions to produce and promote, you can start seeing the math. Developers look at this turn-based battle game with it's adorable little axolotls and begin to ponder.

If we add this play to earn stuff to our game, can we get more players, for longer? This is all speculation until a game studio does it.

One game says they've taken the plunge. MIR4 is the first “normal” game franchise—in my knowledge—to attempt an addition of a play to earn economy. The franchise is beloved, especially in China, boasting over 600 million users. Available now on mobile and the steam store, they seek to replicate the traction Axie's had, but in the MMORPG space.

The Legend of Mir debuted over 20 years ago. Today, however, they are attempting to integrate blockchain by way of their own cryptocurrency (named Draco) and also aiming to have their own NFT marketplace later this month.

Without getting too technical, there is a lot to like in this game. One of my favorite features is that it takes the boring grind and lets you automate looting, gathering and even combat. Just watch out for other players.

The first battle of the Secret Valley will be held on the global server starting at 23.00 PM on September 15.

The opening of the Mystic Valley capture station is conditional on the completion of a clan study by the Zumen Technology Tax Bureau. #Mir4 #NFT #Blockchain pic.twitter.com/pEhBOfDmK8

You might be concerned when you read between the lines—if parts of the game are automated, what’s to stop players from flooding the market and crashing the in-game currency Draco?

Luckily, players can not mine straight Draco from the game. There is a separate material needed for upgrading armor, weapons and your buildings called Darksteel. Darksteel is what is converted into Draco via smelting. Darksteel can be mined and earned from doing certain missions and from owning chunks of territory with your clan. This sets up the chance for players to earn passively from social mechanics that already dovetail with clan raids (called expeditions) and a deep clan tech tree.

With Darksteel, there is a solution that jumps out at me. You have to be level 40 in order to convert your Darksteel to Draco. This obviously prevents bots from making brand new accounts easily and farming—like they would in games like WOW.

This video by the Community manager of the game better explains the Darksteel to Draco process and its applications:

All of that said, I can only discuss and judge what I have seen so far. Their NFT marketplace is amazing on paper, but it’s not materialized yet. I just hit level 40, so I've yet to go through the Draco smelting process. There are also a ton of question marks regarding the future of this game. Can games that have a play-to-earn element remove or further exacerbate the play to win model?

Regardless of where this game ends up on the spectrum of wins or fails, I feel this is a huge sign of things to come as other games start to seriously consider a play to earn economy for its players.