NBA Top Shot: What You Should Know About "Seeing Stars" and "Rising Stars" Packs 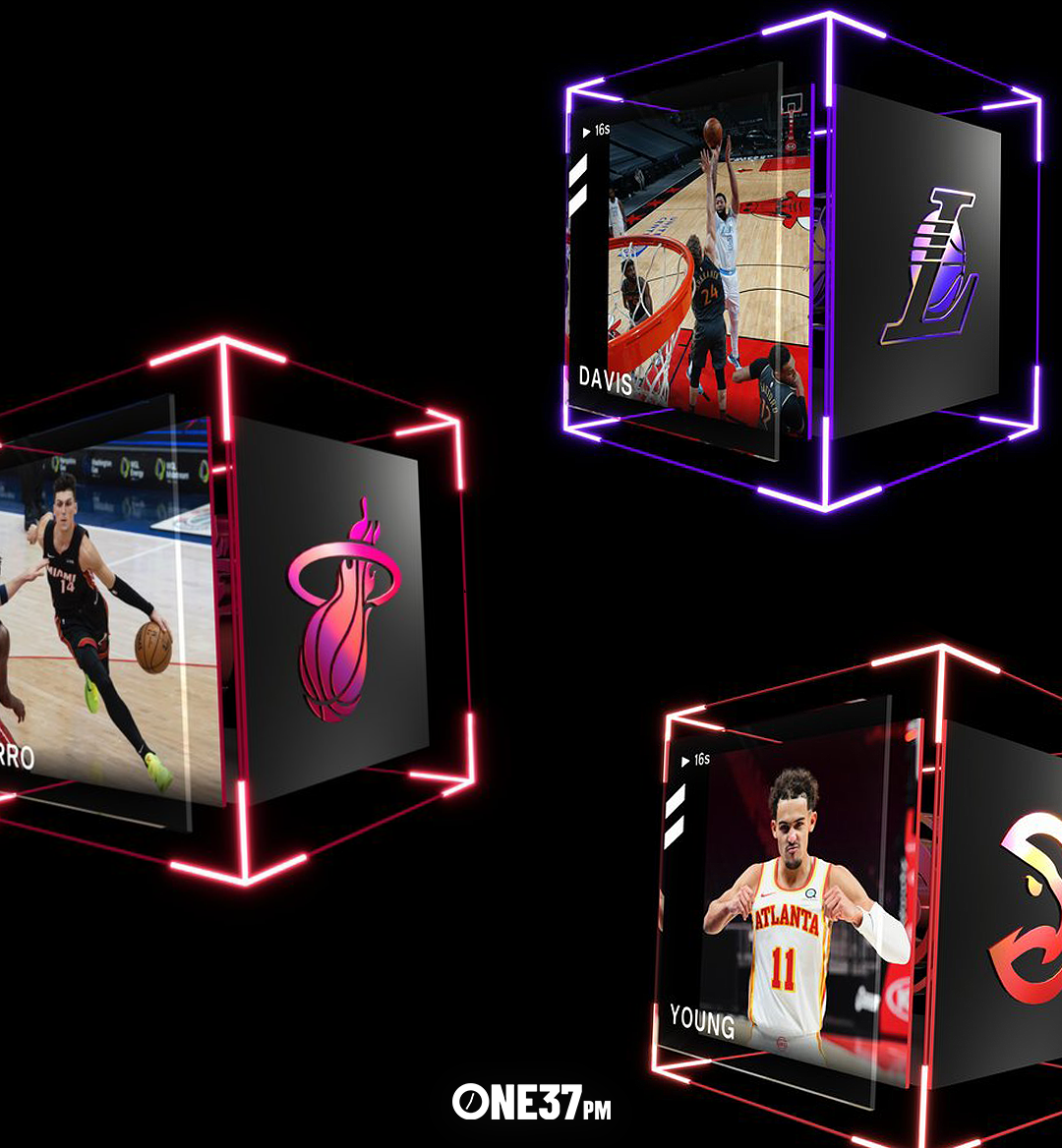 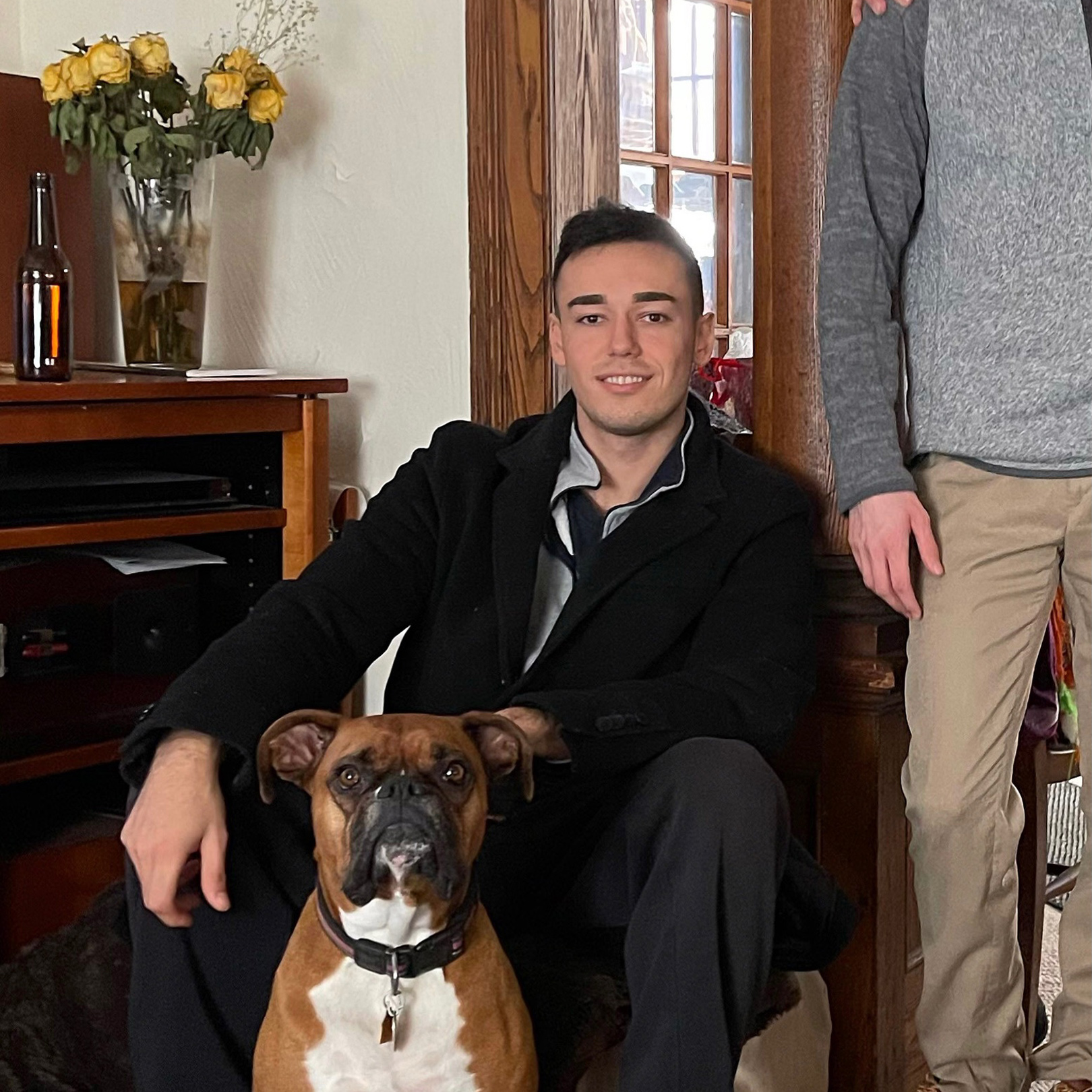 About a week ago, NBA Top Shot had two huge pack drops. The first was the “Seeing Stars” pack. This drop included a whopping 203,622 packs that were evenly distributed to 203,622 users. Collectors were only eligible to receive one pack in an attempt to satisfy the exponential consumer demand. The Seeing Stars packs were sold for $14 each and contained two base set moments and one Seeing Stars moment.

The Seeing Stars set includes 26 NBA players that were selected for the 2021 NBA All-Star game. This is the first seeing stars set ever minted by NBA Top Shot which could increase long-term value among collectors.

The second pack drop was the “Rising Stars” pack. This was a rare drop which proved to be much more exclusive than the Seeing Stars common packs. In an effort to find a price point that justifies supply/demand, the Rising Stars pack was sold for $199. This did not affect user demand however, with over 200,000 users joining the queue in an effort to secure one of the 36,378 Rising Stars packs.

The Seeing Stars moments are on a lot of radar’s right now due to the challenges that require these specific moments to complete.  Currently, the only challenge on the marketplace for Seeing Stars is the Seeing Stars Challenge 1.

To complete this challenge, collector’s must acquire all 12 players from Team Durant in this year’s All-Star game.

Once a user collects all of these moments and holds onto them until March 29th @ 2pm EST, they will be gifted a Kevin Durant moment that has never been released in packs. The latest update on challenge completion percentage is included in the tweet below.

🚨Challenge Updates 3/15🚨
as of early this AM

This means that if the challenge were to end today, there would be 1,540 Kevin Durant Seeing Stars moments minted. Whether or not the challenge is worth the reward is a scenario that has a lot of variables based on timing, total completions, overall market state, and EV based on serial number.

I personally have already completed the Seeing Stars Challenge 1: 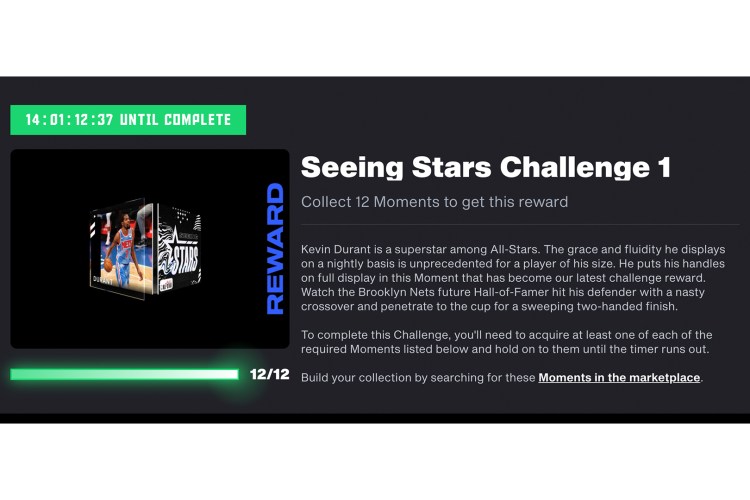 My approach to searching for the most EV time to purchase the Seeing Stars moments has proved to be a correct one that readers may try to implement themselves in future pack drops / challenges.

Once the marketplace was opened back up, post pack drop, moments flooded to be posted for sale. For a lot of people, this seeing stars pack was their first experience in NBA Top Shot and were looking to flip the $14 pack they purchased for a huge % return.

Seeing Stars challenge set rose slightly today, with small increases across the board.

KD's active challenge remains the cheaper of the buys, at $2,705.

About 12 hours after the initial introduction to the marketplace, the entire Seeing Stars set could be purchased for ~$3,000. This is around the time frame I was on the offense, buying up all moments required for the Kevin Durant set. As you can see in the above image, the current floor for the entire set is $6,133.

Currently, the Team Durant set is cheaper than Team LeBron. While there is no current challenge out for the moment’s on Team LeBron, it is speculated that after the Durant challenge ends, an identically structured challenge will be released for a LeBron James Seeing Stars reward.

I am speculating that we will see a sharp rise in Team LeBron Seeing Stars moments if/when that challenge is released. As of March 2nd, LeBron James moments made up 17% of the entire implied market cap on NBA Top Shot.

Did you know that @KingJames makes up 17% of @nba_topshot's implied market cap?

How do other players compare? What could you buy instead the LeBron no look 3? I've got you covered 🔻🔻🔻 pic.twitter.com/IQCNy8zYQI

There is a premium to be paid for The King, and to be ahead of the curve on his challenge could prove to be a sharp decision as a lot of new Top Shot users. Many are unaware of the potential LeBron challenge leading to a decreased entry point on potential challenge requirements.

Once a collector has compiled all of these moments, when the timer runs out on March 30th @ 3pm EST, they will receive an insane Anthony Edwards poster dunk. I am of the thought that this challenge is particularly a great buy right now. However, I am not pursuing it due to the fact I am already in on the Seeing Stars challenge and am not looking to liquidate any other moments I own in order to complete this challenge. 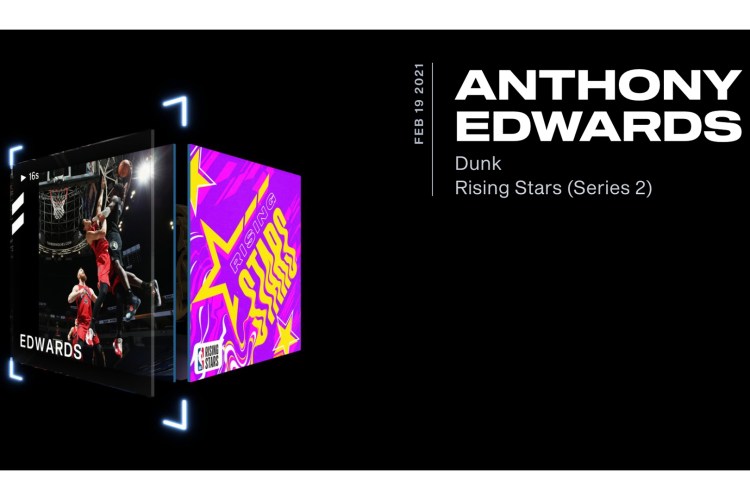 Edwards rode a terrific performance, including two dunks that earned TopShot shoutouts from the announcer, to a major price surge on #NBATopShot.

At the moment, only about 260 people have completed the requirements of this challenge. Due to the scarcity of these rising star moments and their current marketplace price tags, the barrier to entry may be too high for a lot of Top Shot users leading to a lower number of minted Anthony Edwards reward moments and implied higher value.

The Anthony Edwards poster is a candidate for dunk of the year and would be an incredible moment to own from Edwards’ rookie season. I’m envious of those completing this challenge and I look forward to seeing the details on the marketplace after the challenge completes (lowest asking price & number of moments minted).

While not financial advice, my best recommendation to new users looking to build a valuable collection is to target the Seeing Stars Challenge 1.  In my opinion, both the Durant and potential LeBron challenge provide a good value that warrants completion.

The expected value of a <10,000 minted Durant and LeBron should hold a lot of sentiment on the marketplace. In addition, these are the first Seeing Stars moments ever minted. 10-15+ years from now, this set may look like a steal as it is the first of its kind.

It may be hard to keep up with everything going on in this new space.  The One37pm team has a ton of content in the pipeline to keep you up to date on everything NBA Top Shot.