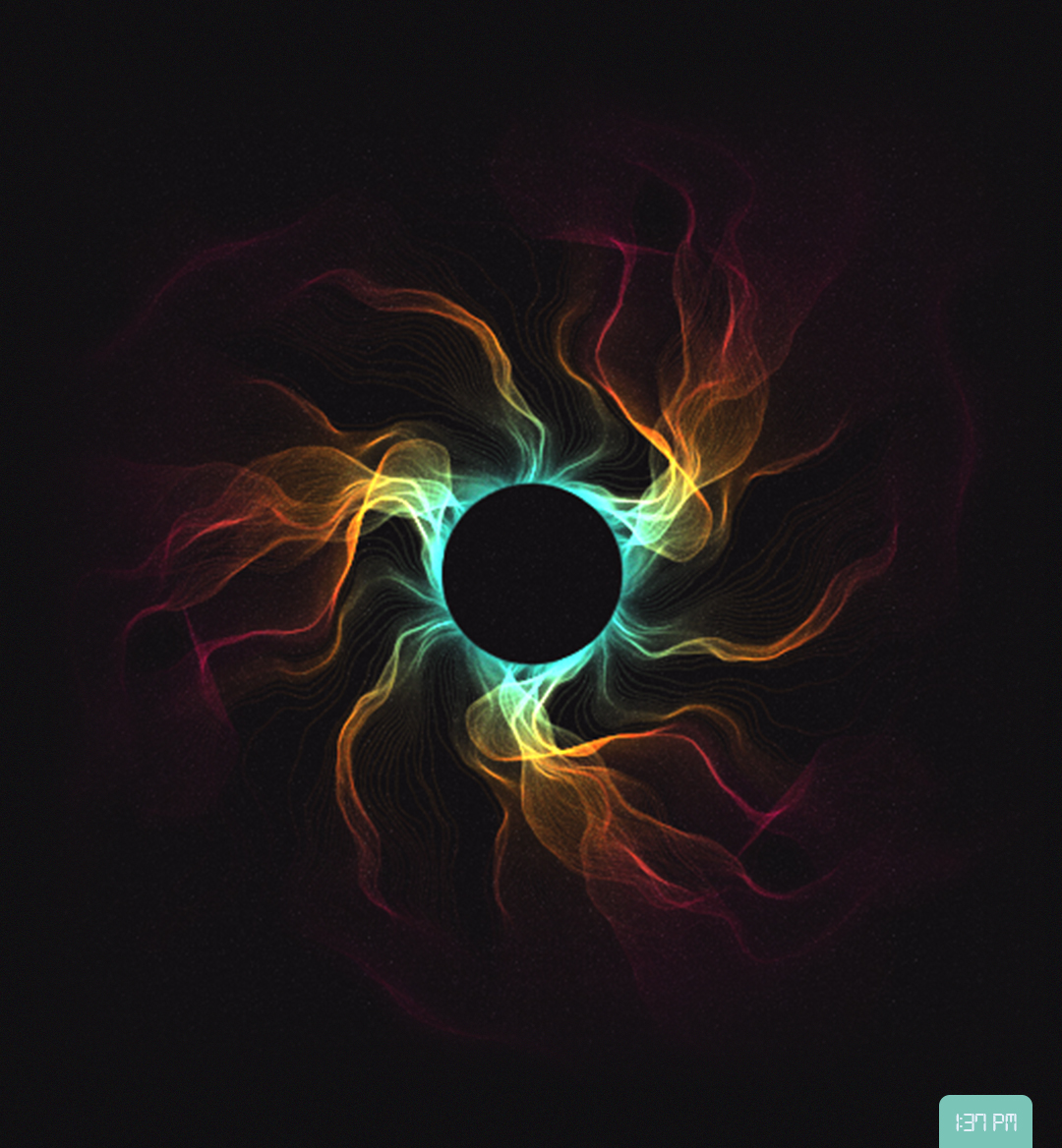 In today’s NFT news we are taking a further look into Art Blocks Curated, Singularity creator, Hideki Tsukamoto's very own NFT drop, as well as the 3D animated meta-companions known as WooshiWorld, and let's not forget about Steam’s ban on all things blockchain.

If this is your first time joining us, make sure to check out our most recent NF3 recap.

We're done! Usual issues with metadata and OpenSea catching up, give me a moment to catch my breath. Thank you so much for your support! https://t.co/P8DuNpyYo3

Hideki Tsukamoto is a procedural creator and generative artist. Best known for his creations Singularity and Cypher, on Art Blocks Curated, Tsukamoto is a well-respected artist within the NFT community.

Today, Hideki decided to drop his own on-chain generative NFT collection called Fusion. His project consisted of 1024 tokens which were dropped via dutch auction style, starting at a steep 32 ETH, eventually selling out at a final price of 2 ETH.

I think this just goes to show that modern day artists like Hideki, are able break away from the platforms they’re known best on, and still be a force to be reckoned with in the overall NFT industry.

Welcome to Wooshi World, an NFT project which sold out today, likely due to them being irresistibly cute 3D animated meta-companions that you can carry with you in your wallet.

The Wooshi NFT project may be currently sold out, but that doesn’t stop the work going on behind the scenes. Thanks to a swift sell out, the Wooshi World team is now moving into the next phase of their detailed roadmap—ultimately working towards creating a community where members are able to access all the future utilities of Wooshiverse.

A look at their roadmap even reveals a play-to-earn MMORPG that will leverage Wooshiverse, cryptocurrency, and of course NFTs.

3. Steam says no to crypto

I am extremely bullish on blockchain games. https://t.co/fiyjyJvhIy

Video game distribution company, Steam, said no to crypto today as an update on their site has banned all games that are built on blockchain technology, as well as any games that involve NFTs and cryptocurrency trading.

For now, there are still several games on Steam’s site that currently use blockchain technology, many of which have been said to be quite boring in terms of the actual gameplay.

According to Twitter, Steam’s take on the entire situation is that because items in the games have real-world value, they are not willing to offer them on their platform.

Poapxyz offered Richerd 2500 ETH ($9.5 million) for his CryptoPunk after previously stating his punk wasn’t for sale. Of course, Richard stayed true to his word and didn’t even budge on the multimillion dollar offer.

So @poapxyz have offered @richerd 2.5K ETH ($9.5 MILLION) for his CryptoPunk after he stated his punk is not for sale!

This would make it the highest sale of a CryptoPunk in USD! pic.twitter.com/HLIUBhjFKF

In the art world, Fewocious is leading the way with his blood, sweat, and art, which sold for an astonishing $2.8 million dollars, at Sotheby’s contemporary art auction. His piece of art titled; “Nice to meet you, I’m Mr. MiSUNDERSTOOD” came in both physical and digital form.

Congrats @fewocious 💥
leading the way with joy, tears and art
Inspiration for all 🚀https://t.co/TghpjYyVLA pic.twitter.com/sl7HegLMu1

That's all for today my friends. If you find anything cool, hit ONE37pm up on our NFT-dedicated twitter at NFT137.