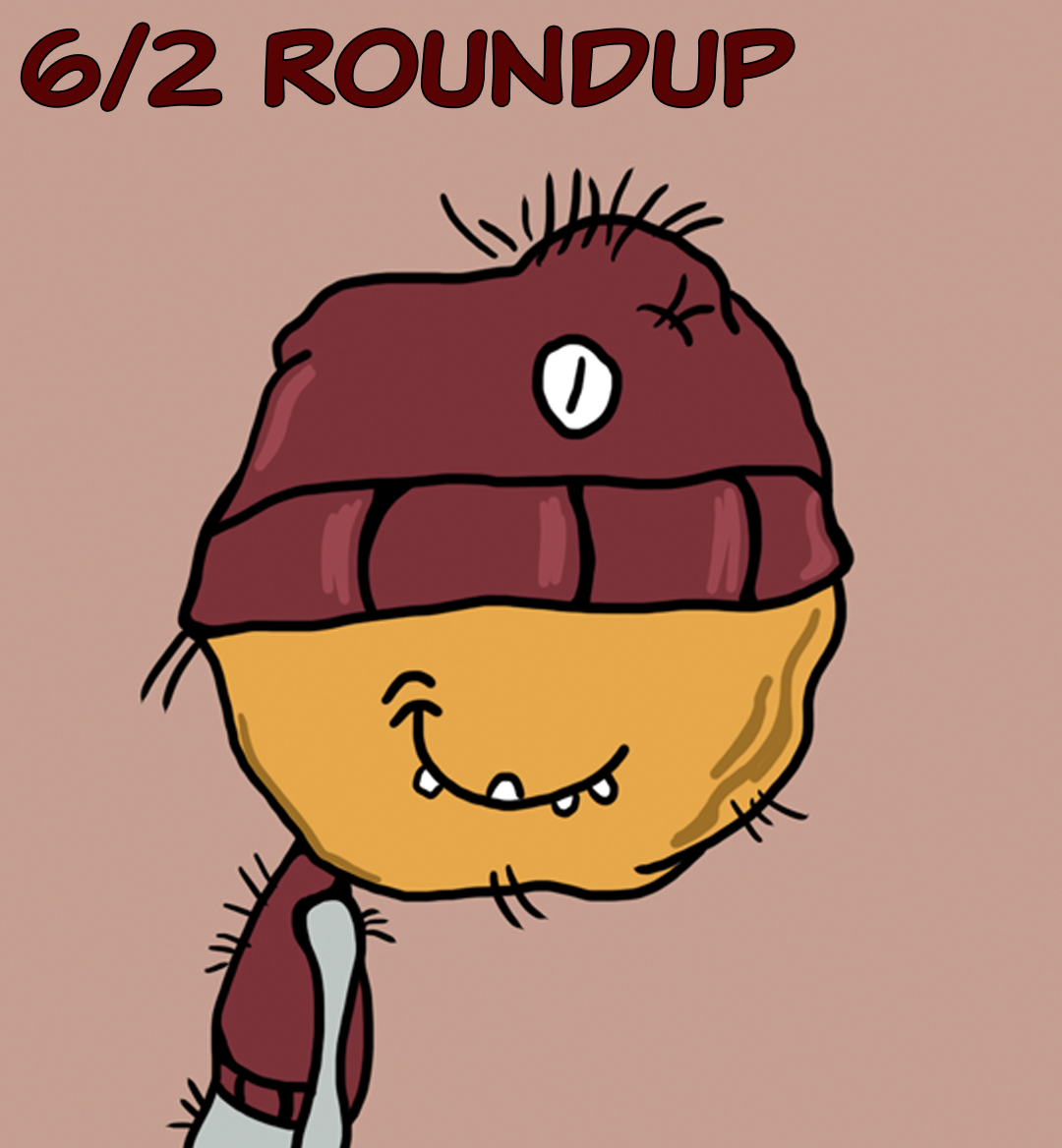 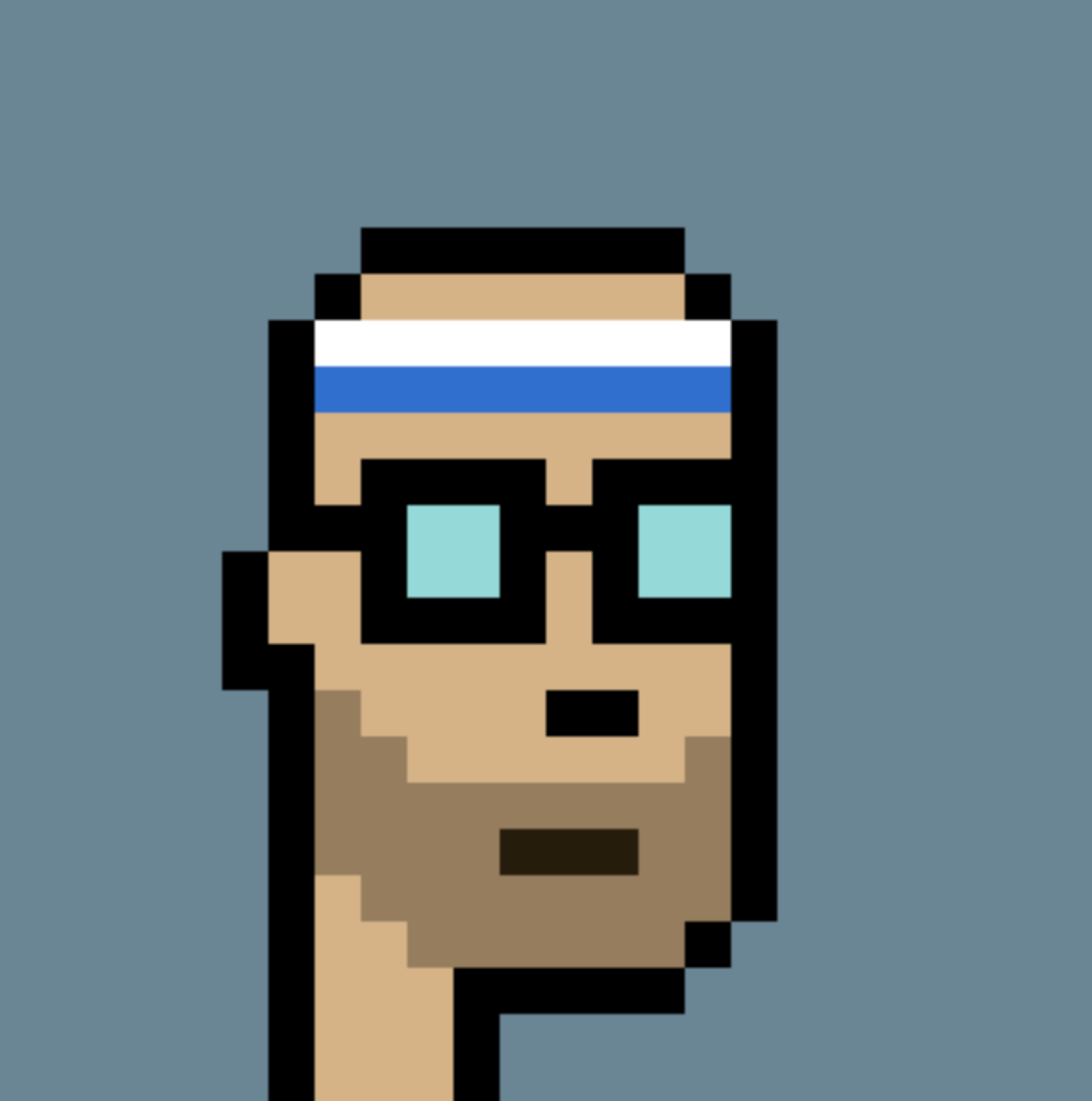 Former head of product at OpenSea, Nate Chastain, has been federally charged for his alleged involvement in an insider trading scheme. While working for the marketplace, Chastain was criticized for knowingly buying NFTs ahead of their placement on the OpenSea homepage. Some members of the NFT community believe this is just the beginning of a serious crackdown on illicit behavior in the space.

the nate chastain news has some major implications. are NFTs going to be considered securities in the near future?

what does this mean for builders?

Months after denouncing digital products, Ye has filed trademarks under the 'Yeezus' name to create NFTs and 'metaverse experiences'. While it seemed inevitable given his "ask me later" statement at the bottom of his now-deleted Instagram post, his foray into NFTs should bring a lot of energy and attention to the market.

been wondering when this would happen https://t.co/eQvBTszWlm

Goblintown.wtf continues to surprise people. The collection smashed through a 5 ETH floor price and has been bouncing between 6-8 ETH, surpassing many established and well-known projects in the process. Goblintown has a unique, decentralized model as a CC0 brand without an official Discord. It'll be interesting to see whether the Goblins turn out to be a sustainable community or a flash in the pan bear market sensation.

Goblintown hit 8 ETH I don’t have one but I’m certainly intrigued by the power of community and the way this project executed. I don’t know what will happen but I’m watching from the sidelines! pic.twitter.com/UHvIkuR0PS

On Wednesday, the jury reached a verdict in the Johnny Depp-Amber Heard defamation trial. While both parties were found liable, Depp was awarded far more in damages than Heard. The legal victory for Depp has led his NFT collection, titled "Never Fear Truth", to spike in value. The collection is comprised of generative pieces resembling the actor's personal friends and heroes such as Al Pacino, Martin Brando, and Heath Ledger.

Perhaps the most notable NFT-related conference in the world, NFT.NYC begins on June 20th and extends until the 23rd. Both Moonbirds and Doodles revealed their plans for the conference. PROOF is holding a token-gated Moonbirds party on the 21st featuring Tame Impala and David Blaine. The Doodles are hosting a series of events throughout the week revolving around their 'Dooplicator' NFT reveal. Exciting times for both projects.

See you in New York City!