Another Use Case for Play to Earn Gaming: Quiz Games Like Mimir 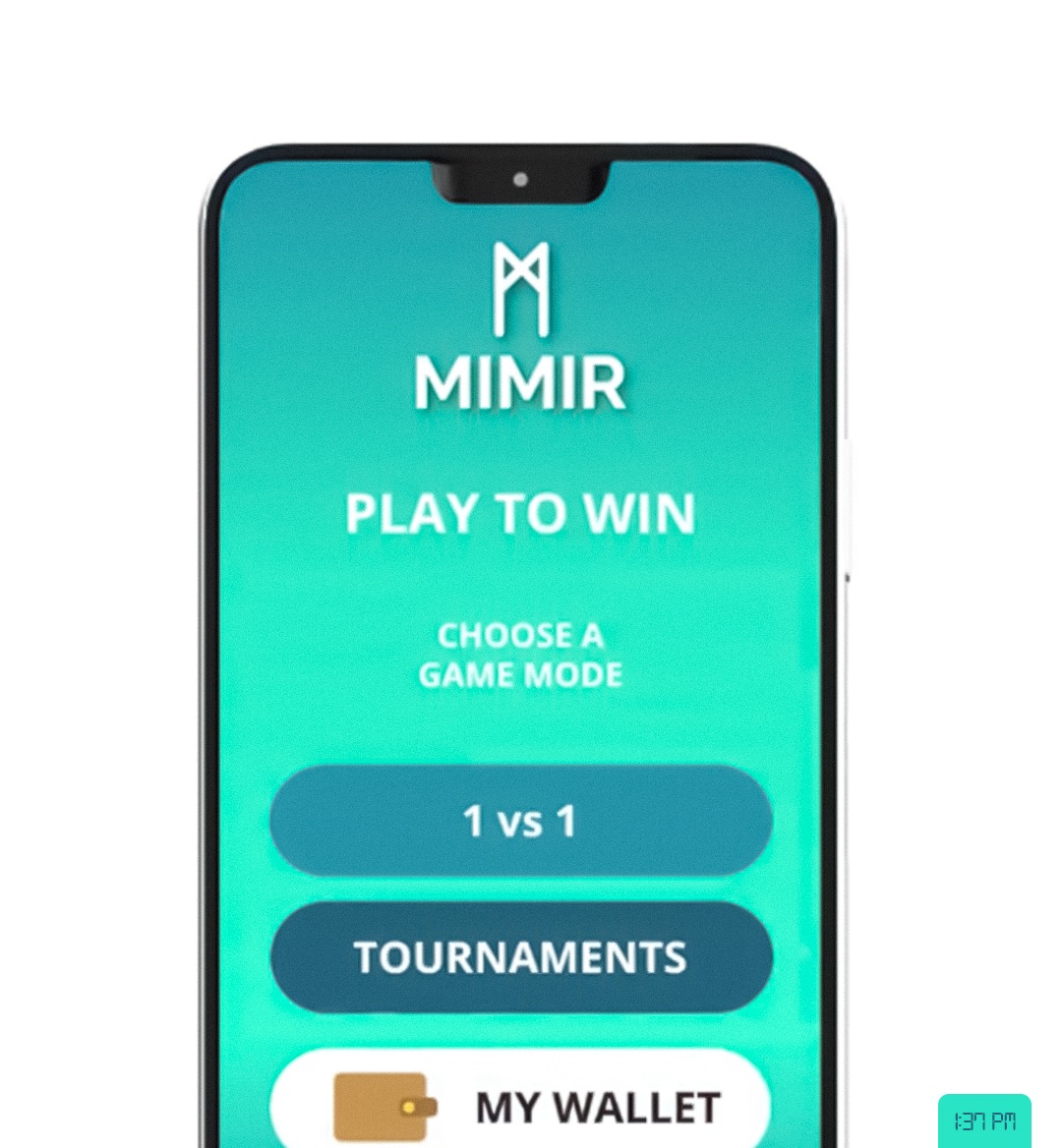 Video gaming is now a multi-billion dollar industry. Triple-A games have budgets the size of Hollywood blockbusters. Professional gamers can earn as much in a year as A-list celebrities. More than half of all US households now own a games console. An activity that was once the preserve of nerds and computer geeks has long been as mainstream as watching television and listening to music.

So play-to-earn should have spread like wildfire. Not only does it promise players that they can continue to enjoy their games. It also promises to pay them for their fun. As players build their metaverses or pitch their NFTs into battle, they can load up on tokens that they can use to purchase more in-game products or convert into other cryptocurrencies, and even into fiat.

And yet play-to-earn hasn’t quite taken off yet. The practice is still limited to gaming corners of the blockchain world or the blockchain corners of the gaming world. It’s likely that that situation will change soon. Companies as large as both EA and Ubisoft have talked about the future of gaming on the blockchain and hinted that it will involve NFTs. As they churn out top-end games with play-to-earn features, we can expect those games to find an audience.

For now though, the blockchain world is still waiting for that breakthrough game that will pitch even casual gamers into the world of blockchain gaming.

That breakthrough might just come in the form of one of the oldest and most traditional of games: quizzes. Mimir is a new game that describes itself as the world’s first quiz powered by blockchain technology. Players can take part in livestreamed tournaments broadcast from Sweden or they can challenge their friends and strangers in one-on-one competitions. Questions cover topics from sports to popular culture, and the game is completely free to play.

Introducing Blockchain Games with Play To Earn, NFTs and all things #GameFi to the MASS MARKET!

Pitched as a traditional quiz game in an App Store, it’s easy to see Mimir generating downloads and winning an audience among even the most casual of gamers. But Mimir goes further. The game also lets players stake and earn Mimir tokens. Those tokens can be used for in-game purchases such as buying entry fees to big live shows, staking to compete for a prize pool, and even to take part in the game’s decentralized governance with voting rights.

For quiz game players, the token’s play-to-earn feature adds a whole new layer of excitement to competitions and tournaments. Not only can they enjoy the buzz that comes from guessing a question right or showing off their knowledge—or beating a friend with their expertise in European soccer history—they can also earn real money by doing so.

Quizzes make no demands of players. They’re not like first person shooters that demand a stomach for blood splatter and a quick trigger finger. Nor are they like metaverses that require construction skills and strategic planning. If you can answer a question—or try to—you can enjoy a quiz. When playing is that simple and comes with earning, we might well find that simple quiz games become the breakthrough play-to-earn platform.