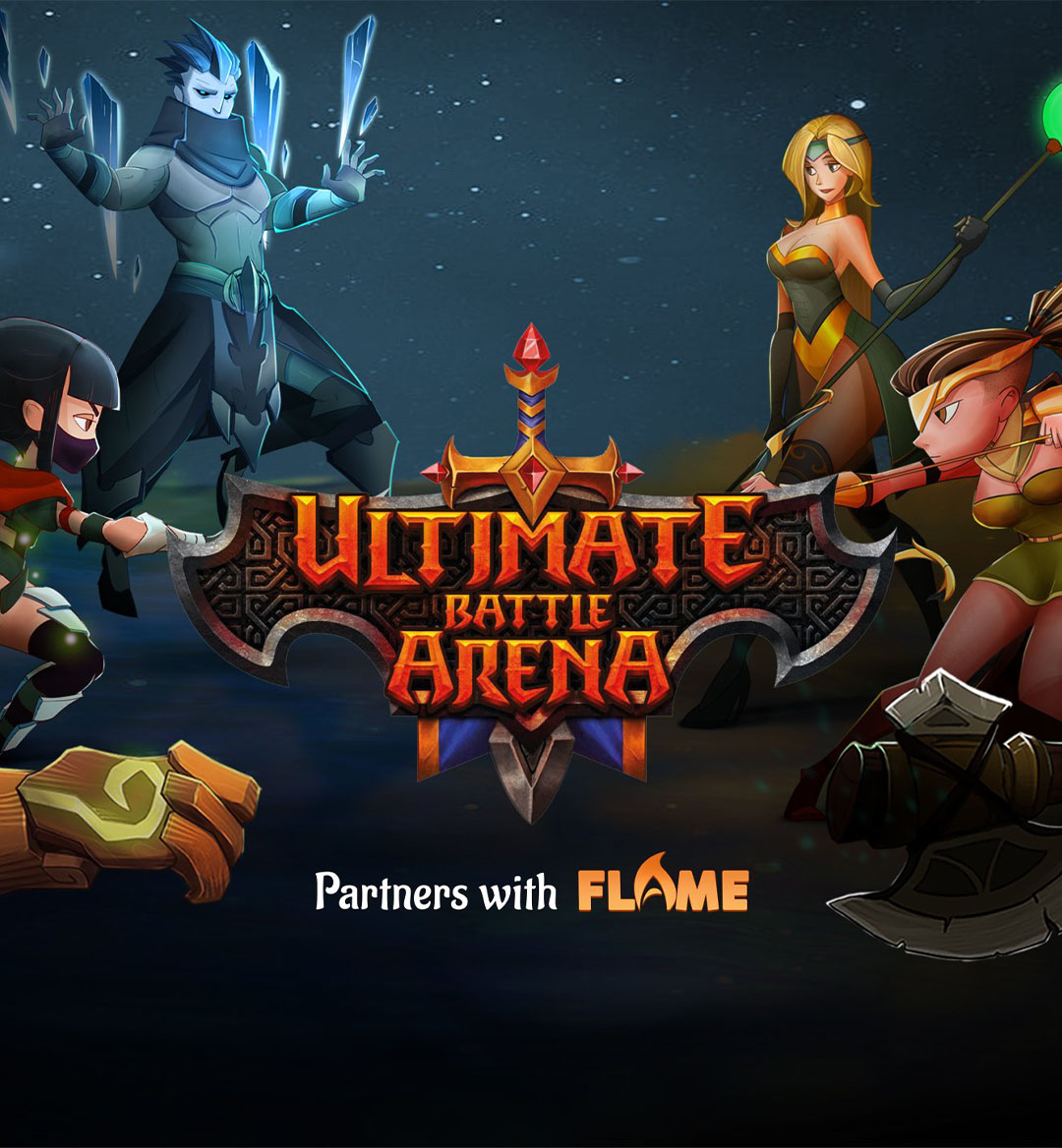 Ryu Games' Flame, which is an emerging Web3 games store and marketplace, has fittingly been dubbed the "Steam for Web3." And since being announced in June of this year, Flame has showcased two games that fit its mantra of blockchain/NFT-focused gaming experiences - Splinterlands and Pegaxy. Now those two titles have been joined by two more games that go hand in hand with the evolving Web3 revolution. Those incoming titles are Ultimate Battle Arena and Minionverse. 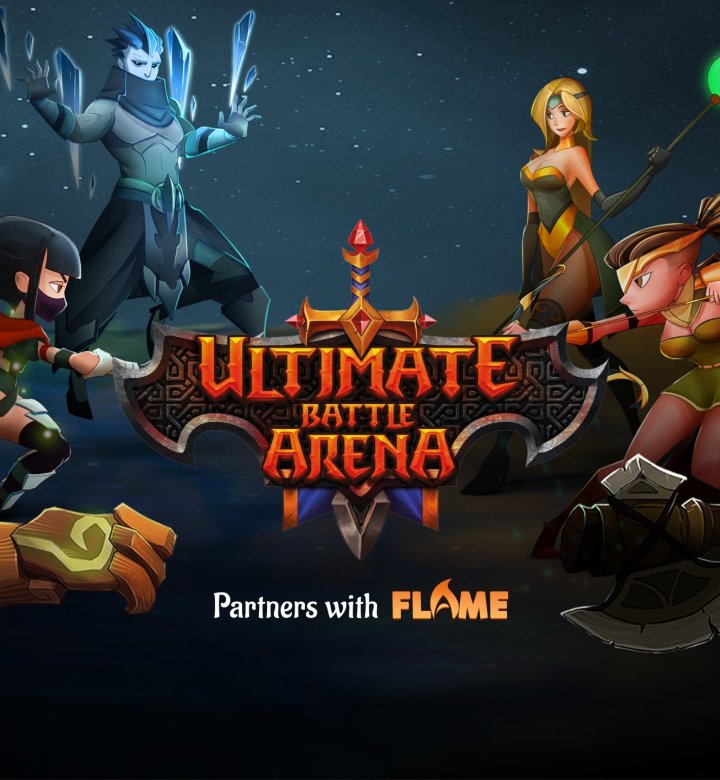 If you'd like a general idea of what Ultimate Battle Arena is all about, just stick with us here - this is the first game tied to Ulti Arena, which is the "first gaming-focused multichain NFT Marketplace that incorporates Proof-of-Gaming, a Play2Earn mechanism for non-blockchain games." Ultimate Battle Arena incorporates trading card and MOBA gameplay mechanics as players can collect, modify, fuse, and battle with their NFTs called "Ultimates." The game's universe is contained within the Polygon Network, which means players can acquire in-game currency that's been dubbed "Benders of Valor Tokens" ($BOV). In the case of Minionverse, it's another Play2Earn and Free-to-Mint game that comes from Ulti Arena. Minionverse offers a combination of tower defense elements and a trading card game - players are given an army of heroes and minions to take into battle in an effort to conquer enemy bases. 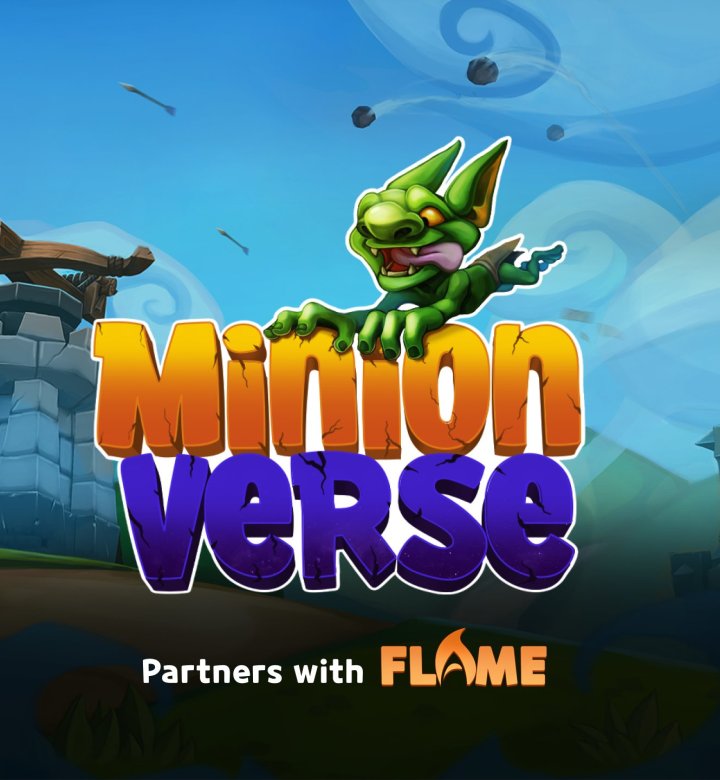 Ross Krasner, CEO of Ryu Games, exclaimed his excitement about Flame's gaming catalog expanding with the addition of those two games. "The market potential for Web3 games is tremendous, but millions of players face heavy friction in simply onboarding to play games powered by NFTs and crypto," he said. "With Flame, we set out to better serve the PC gaming market with easily usable NFTs and cryptocurrencies and streamline the onboarding experience. We’re thrilled to reveal our partnership with Ulti Arena to bring on their titles Ultimate Battle Arena and Minionverse. We’ve received tons of interest from blockchain game developers and will be announcing many more new titles to join the Flame platform soon."

Duke Vu, CEO of Ulti Arena, also offered some comments about this new deal to bring both of its titles to the Web3 gaming marketplace. "We're thrilled to be working with the Flame team to bring our games, Ultimate Battle Arena and Minionverse, to millions of potential players who haven't yet played Web3 games built around NFTs and open economies," he noted. "Flame is making it easier and more intuitive for players to access our game and we look forward to the response from players on Flame."