Immutable X Is Officially Live on the Gamestop Beta Marketplace 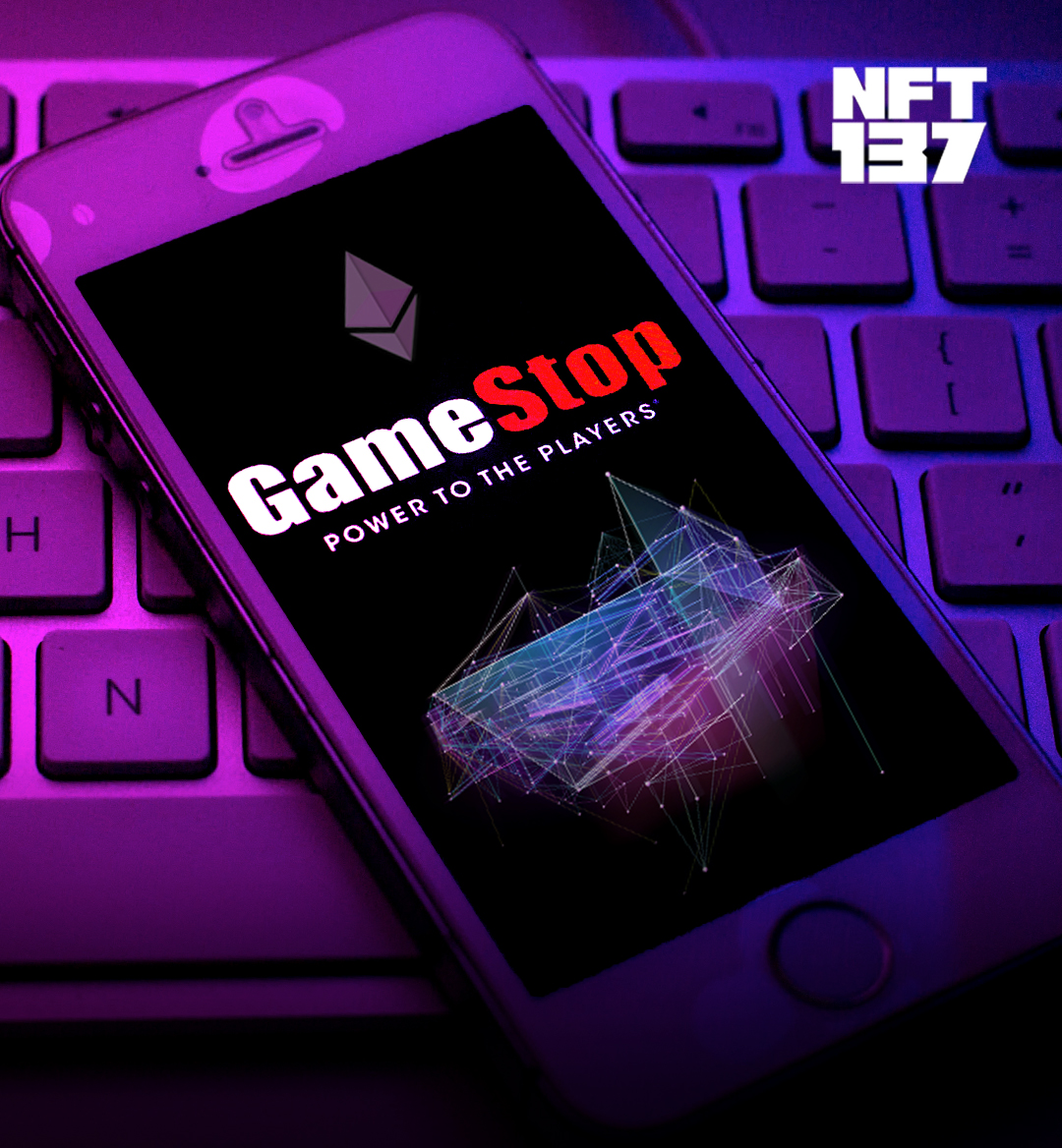 GameStop has announced its NFT marketplace to allow gamers, creators, collectors and other community members to buy, sell and trade NFTs. The marketplace currently in public beta. In addition, the platform will feature NFTs from leading Immutable games such as Gods Unchained, Illuvium, and Guild of Guardians.

The Company’s NFT marketplace is a non-custodial, Ethereum Layer 2-based marketplace powered by Immutable X that enables parties to truly own their digital assets, which are represented and secured on the blockchain.

We’re excited to share that the @GameStopNFT Marketplace is officially live on ImmutableX!

The marketplace allows parties to connect to their own digital asset wallets such as the recently launched GameStop Wallet. 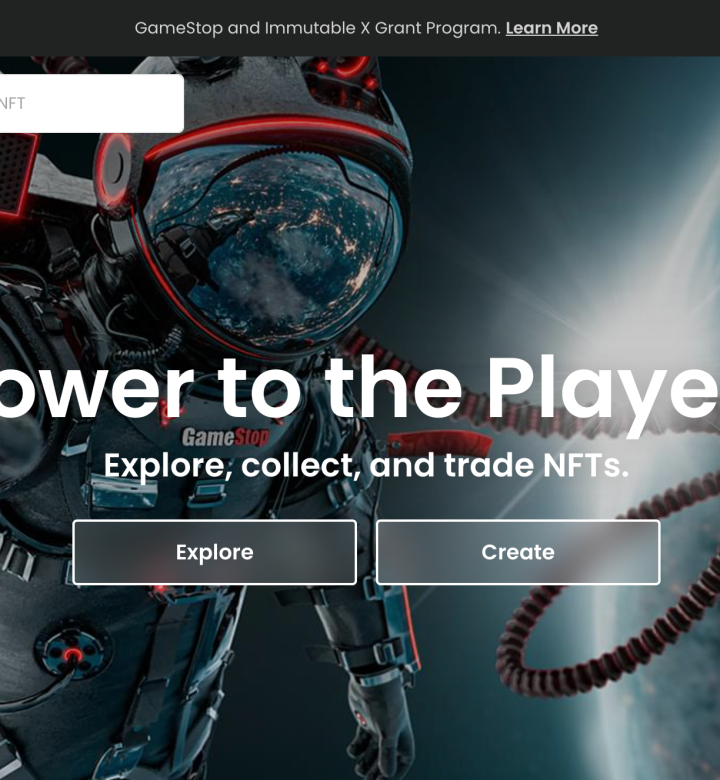 According to GameStop's official announcement in July, the marketplace will expand functionality to encompass additional categories such as Web3 gaming, more creators and other Ethereum environments.

Robbie Ferguson, the co-founder of Immutable, spoke extensively on the GameStop and Immutable X partnership.

"Gaming is now bigger than music and movies combined — but the time and value that gamers invest cannot be turned into real economic value, " Ferguson said. "GameStop’s NFT marketplace will bring the power of an insanely strong community to its over 50 million users and every developer that launches on it, and our technology will make it faster, easier, and more affordable to do so – while being 100% carbon-neutral."

The Public Version is live now at nft.gamestop.com.

"We are calling on builders and creators to power the future of NFTs and Web3 gaming. Apply to join our ecosystem."