Shopify is now enabling users to sell NFTs directly through their storefronts. 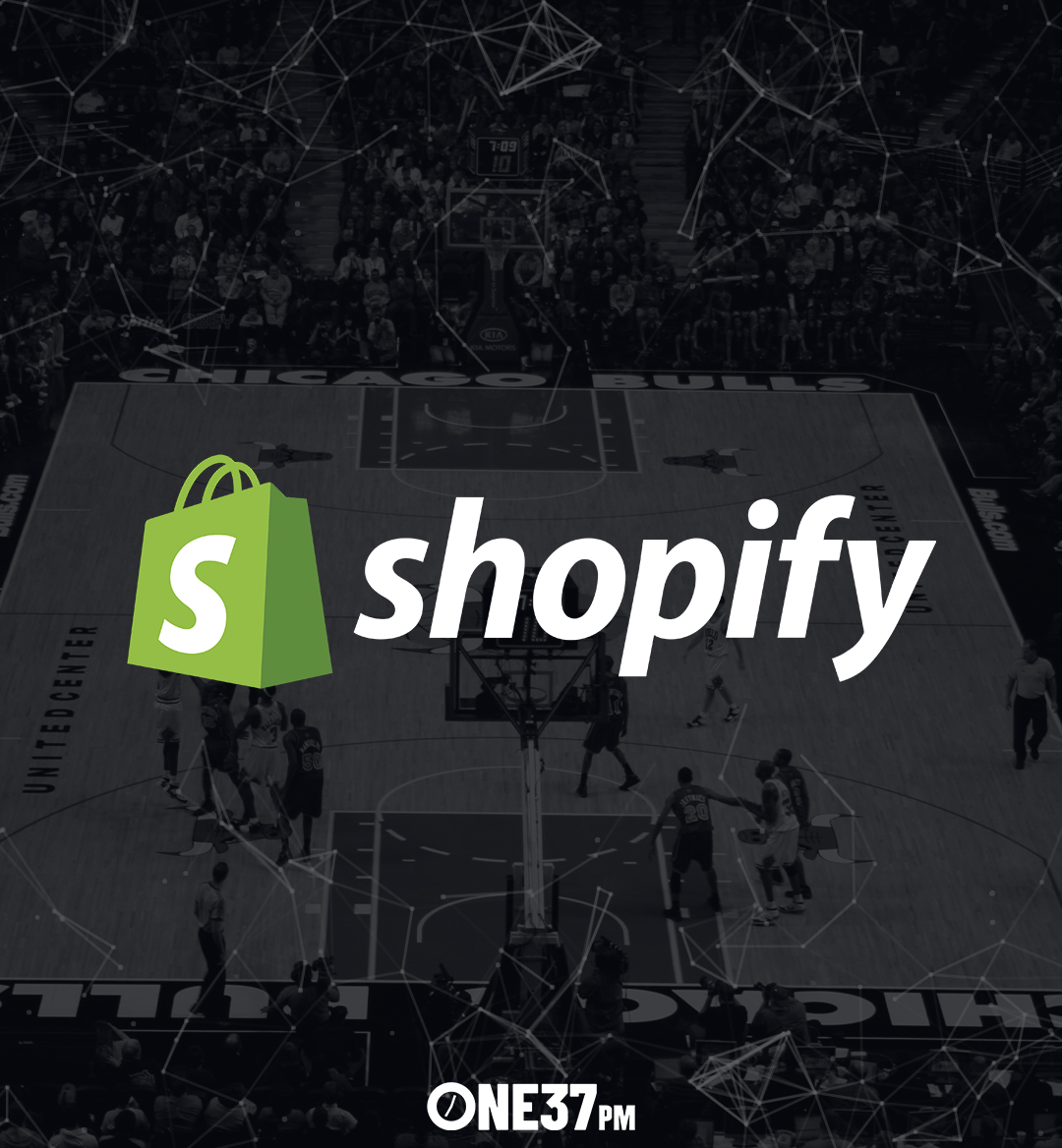 Shopify is an e-commerce platform that allows users to create online storefronts. The brand also enables business owners to sell physical items at brick-and-mortar locations through their POS (point of sale) app. It has been a mainstay of the online entrepreneur community for everyone from business baddies to stay-at-home moms to streamers and sticker-loving artists. Unfortunately at this time, Shopify does not allow the sale of video games or video game items, but now, 3D artists who create NFTs will be able to join the fray and sell their art.

However, it is important to note mom and pop outfits aren’t the only sellers who like Shopify. Several big brands are already using the platform, from Tesla Motors to Penguin Books to Budweiser.

This becomes an exceptionally fun domino if you’ve been paying attention to the platform over the past year.

Last year, Shopify partnered with TikTok, the cultural phenomenon short video app. Down the road, users on Tiktok will be able to integrate/link their Shopify directly into their TikTok videos. But now, from the Shopify platform, users can advertise their store as an ad on TikTok.

How Does This Affect NFTs?

With businesses—and, most importantly, entrepreneurs—able to sell NFTS directly to consumers through a trusted platform like Shopify, expect there to be a 2nd wave of NFTs being traded in a more accessible way. One prominent NBA team has stepped up to the free-throw line for this new movement: the Chicago Bulls. That’s right, the NBA team that once had 2 threepeats in one decade with Michael Jordan. Shopify announced they will be starting with an offering by the Chicago Bulls.

While elements like TikTok's integration aren't set in stone, the collaboration with the Bulls begins to reveal the bigger picture.

Just imagine all of the Championship and big game moments the Bulls organization will turn into NFTs, and eventually start advertising on Tiktok. As I’m writing this, I’m not sure if I could have written a more 2021 sentence.

An NBA team using their mascot to advertise their NFTs on TikTok. Stranger than fiction, right?

But what is even cooler is the potential marketing campaigns and collectibles that can be offered by companies already on the Shopify platform that choose to create NFTs from their intellectual properties.

For example, if I was part of the marketing team for Budweiser and we had access to NFTs, I would offer tokens of the infamous Game of Thrones/Bud Light Crossover commercial on our Shopify. By making that commercial—or at least parts of it—into an NFT, they can offer a great customer experience. This would be something that most customers of other brands wouldn’t have: the ability to show off their favorite commercials in their wallets. This collaboration opportunity could allow anyone who enjoyed that surprise GOT-themed death of the Bud Light Knight to own a piece of marketing history.

Don’t forget NFTs are no longer just PNG files, WAX and Enjin, for example, let users create NFTs with MP4 files. So it would be rather easy to create something like this as an official Bud Light NFT.

Maybe skip this video if you don’t like the sound of a beer can getting crunched. Or if you have a clinical fear of dragons, which makes more sense as a phobia than something like otters—yes, that’s a thing.

Jokes and quips aside, Shopify's commitment to making NFT exchange more accessible is a big confirmation of what we already knew. Non-fungible tokens are not going away. They are only getting more intricate as more use cases pop up. Other online platforms, like eBay and Alibaba, have already announced similar plans to let users sell digital collectibles directly.

The question that remains is whether or not Shopify can catch up with its competitors. We'll have to wait and see.