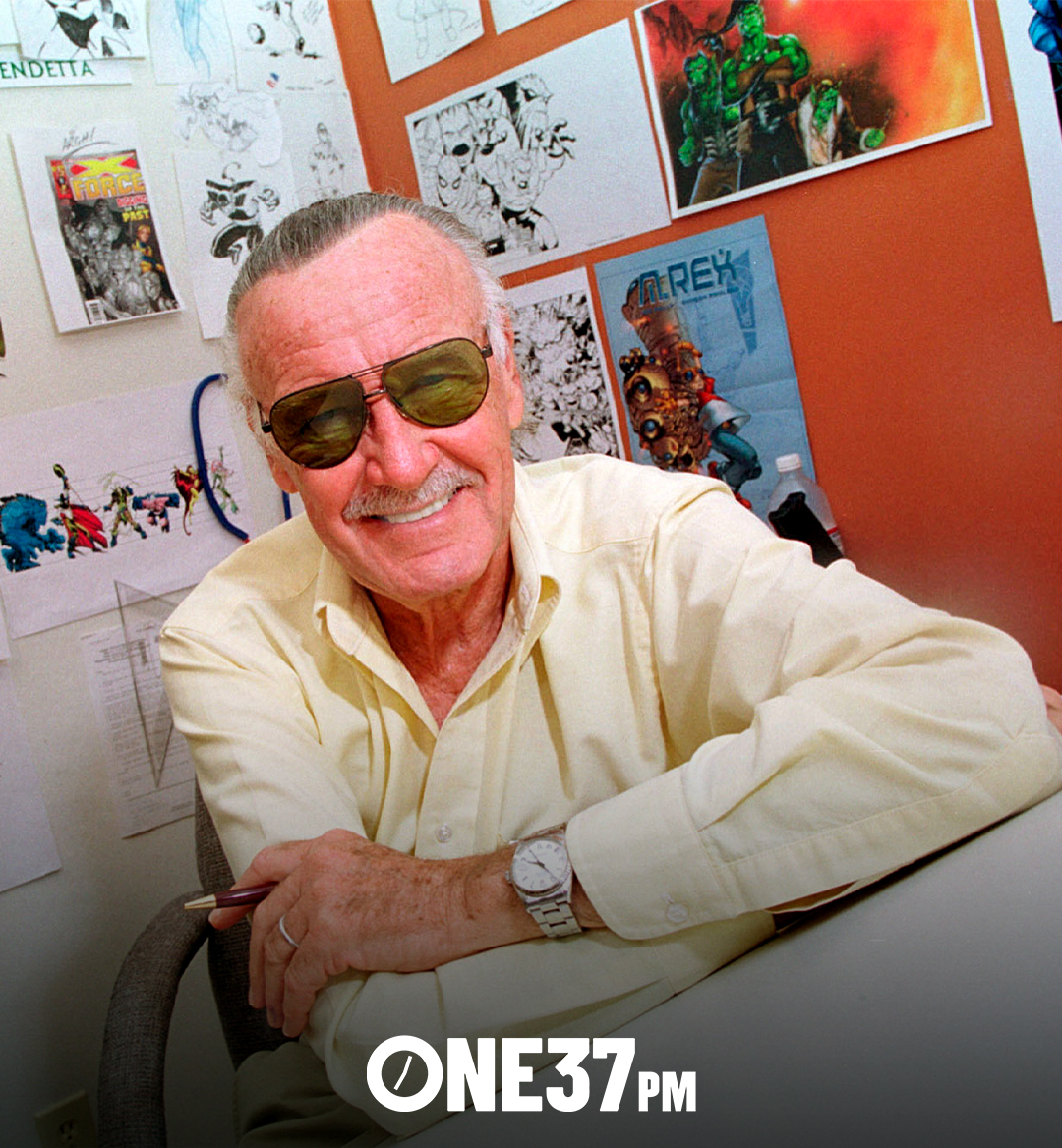 It cost just 10 cents when it came out in 1938. It sold in April this year for $3.25 million. The mint condition comic book, found in a pile of 1930s movie magazines, was just one of 100 issues of Action Comics#1 known to have survived. The comic includes the first appearance of Superman and explains the superhero’s origins. The sale netted its owner a cool million dollars profit just three years after they’d bought it.

Comic book investing is well-established. Anyone with a box of old magazines gathering dust in the attic hopes that buried in there somewhere is a mint condition of the first Batman story or the initial appearance of Spider-Man. But as comics migrate to the online world, those opportunities have become rarer. You can’t put a downloaded first edition on Comixology up for auction, no matter how quickly you grabbed it or how well you’ve kept it.

Some collectors hoping to turn their comic book appreciation into profit are now looking to digital solutions to monetize their digital habits.

A new auction of Stan Lee NFTs is showing the way. 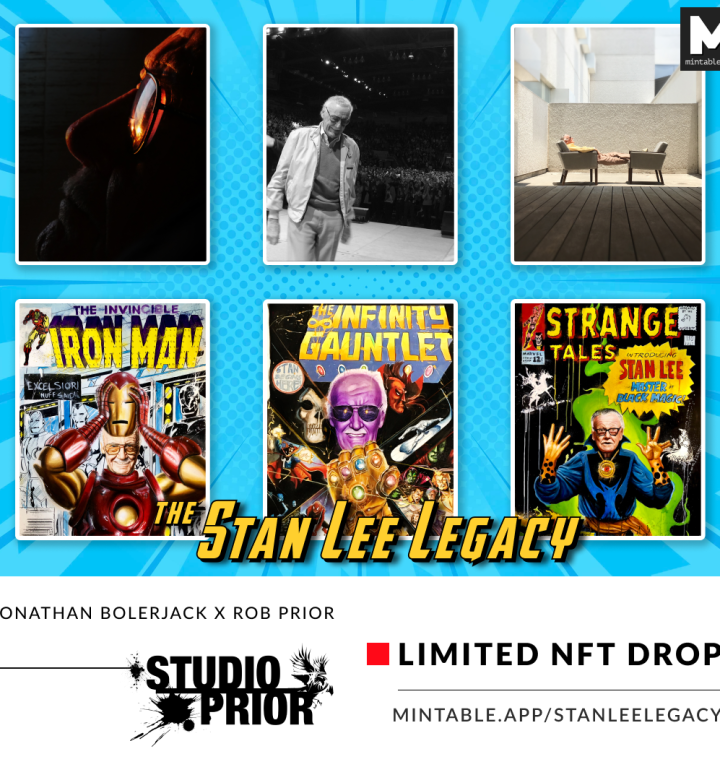 The auction of the Stan Lee Legacy Collection, held by NFT marketplace Mintable, includes fine art, pop art and NFTs. Lee chose the works with painter Rob Prior over a period of two years, and signed each of the images. Buyers will be able to purchase both the 1/1 original, massive paintings and their digital tokens.

The paintings have titles such as “The Infinity Gauntlet”, "Introducing Stan Lee: Master of Magic”, and “I Am Iron Man”. Stan Lee appears in all of them: wielding the Infinity Gauntlet; dressed as Sorcerer Supreme; taking off Iron Man’s helmet. Lee’s request to be painted on to the covers of his creations is a nod to his love of his own cameo appearances in the Marvel films. 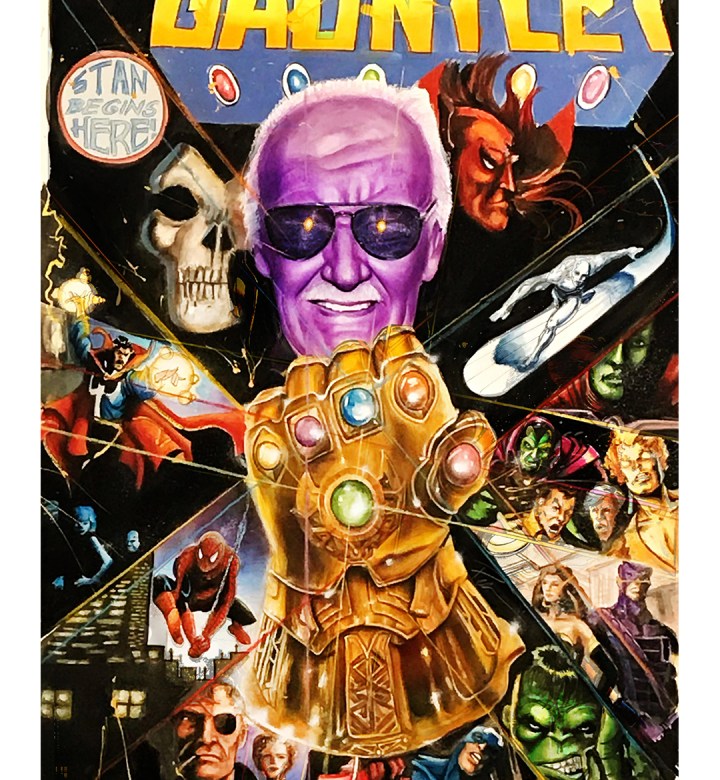 The auction also includes art by Stan Lee’s friend, photographer and producer Jonathan Bolerjack. The sale will take place on August 6, and a portion of the proceeds will go to Dolly Parton’s Imagination Library which supports childhood literacy. An hour before it begins, a fourth Stan Lee painting will be revealed during a special livestream of the Bad Crypto Podcast. It really will be unique.

Buyers who participate in the auction will be able to pick up a number of benefits. They’ll be purchasing attractive artworks by two well-known artists, both of whom were close to Stan Lee, the leading figure in American comics. Prior has worked for brands including Marvel, D.C. and Image Comics, as well as on Star Wars: The Force Awakens, Terminator, Deep Space 9 and Game of Thrones. Each year he paints in front of an audience of more than 250,000.

They’ll also be buying images of Stan Lee himself. In addition to the inclusion of Prior’s paintings, Bolerjack will be contributing photographs and videos of Stan Lee’s private moments. The founder of Marvel Comics has become an icon since he started making cameos in movies of his superheroes. Buyers will be able to own a unique, signed image of him, and photos of him in his last years.

But they’ll also be able to make an investment that they can keep and transfer digitally. Each NFT links to one of the images, ensuring that for the first time, comic book fans will be able to own both an endorsed Stan Lee work and sell a digital version. It’s a watershed moment for NFTs, art and pop culture.

Few people had a better vision of the future than Stan Lee. Mintable’s Stan Lee Legacy Collection auction brings a future even he didn’t foresee.