How NFTS Are Going to Disrupt the Sports World 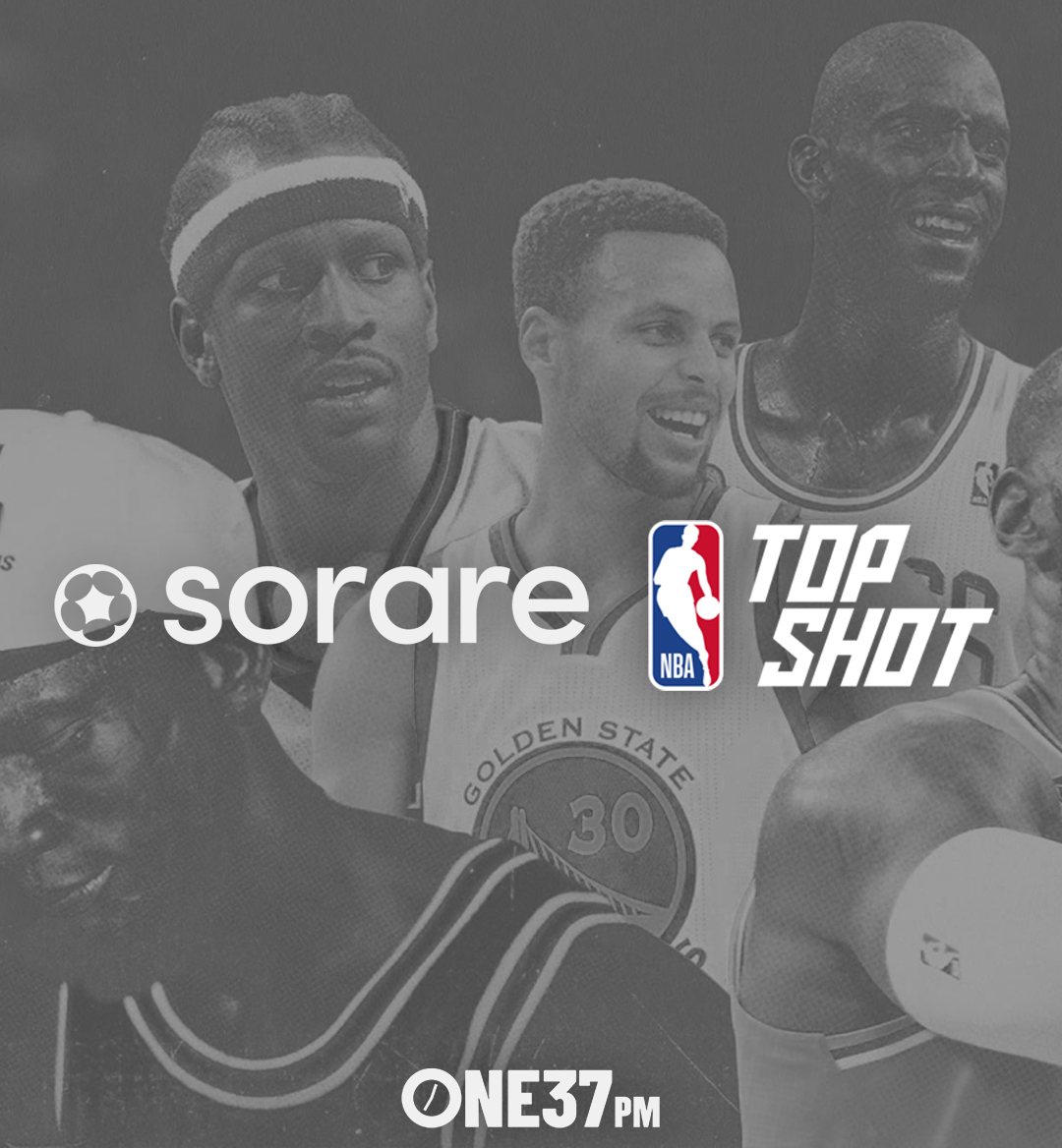 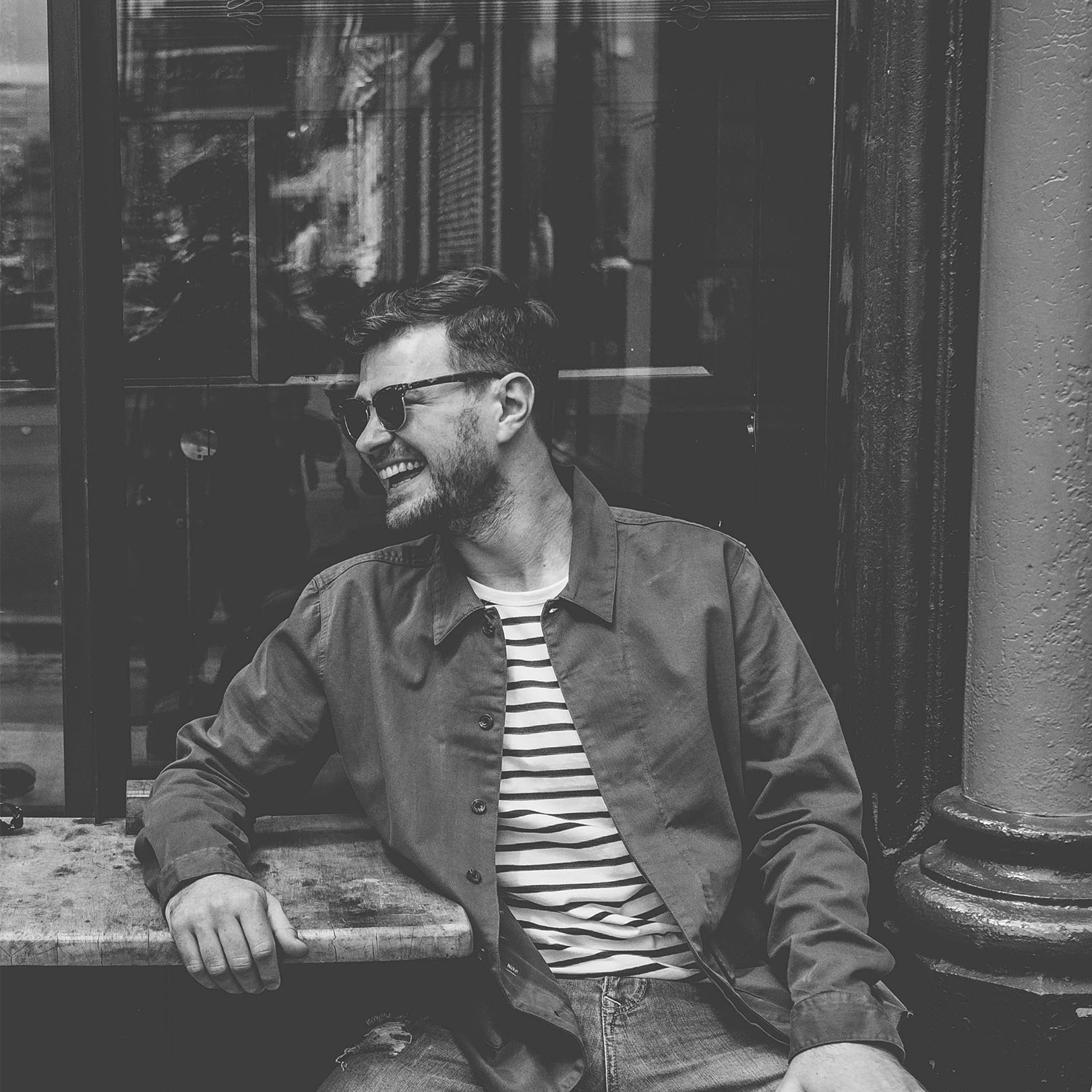 NFTs have already changed the game in regards to how we as fans think about sports collectibles and art, but the use cases of NFTs extend beyond what we have seen in the past few weeks.

Let’s peer into the crystal ball to discuss considerations and applications of NFTs in the world of sports, so if you want to keep ahead of the game in your group chats, keep reading:

Ok, so this is the category that we would put NBA Top shot in at this time.

I want to talk about licensed Intellectual Property (IP) being the key here, and where much of the inherent value lies within the Sports NFT world so far.

Companies such as Dapper Labs, owners of NBA Top Shot, have to create official agreements with sports rightsholders and league owners to authorize them to use official logos and imagery.

We are yet to see a CyberPunk alternative emerge as a key player within the NFT sports space, and I don’t believe this will change as sports fandom is so tied to official IP.

My advice, be wary of alternative non-official NFT projects in the sports space.

Would you ever buy a virtual stadium?

One use case with interesting potential in sports could be tapping into the world of NFT Real Estate.

Imagine having the chance to own unique virtual real estate which relates to your favorite team, such as owning a specific NFT seat within an online SoFi Stadium or Old Trafford?

Owning this seat in that virtual stadium could give you access to watch exclusive in-stadium events and appearances from sports starts, à la the Travis Scott x Fortnite gigs last year!

How much would you pay to own a piece of virtual real estate for your favorite team? 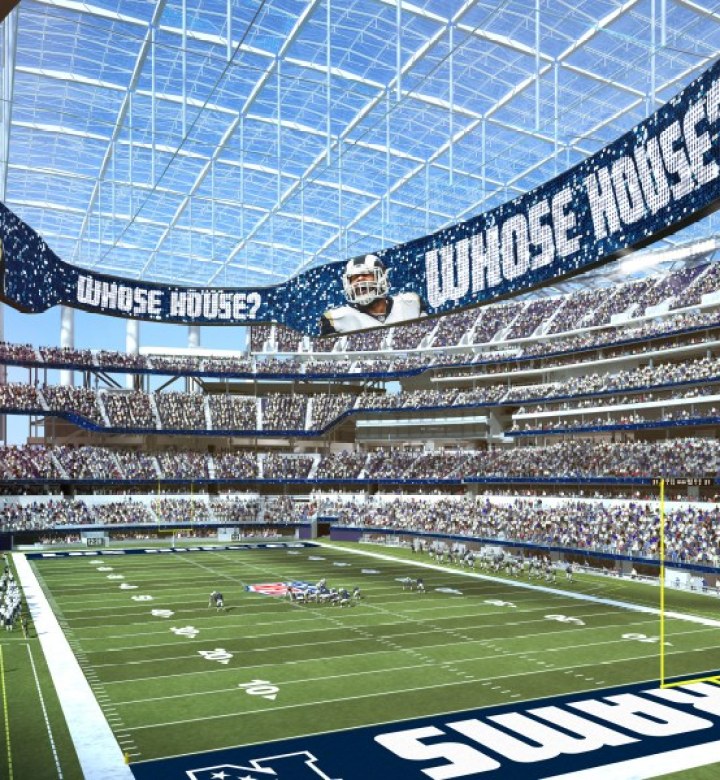 Probably the easiest way to see growth in the NFT Sports space at the moment is sports entities creating their own NFT backed fantasy games, similar to what we have seen with the rise of Sorare.

Did you know there are other official fantasy NFT games out there?

For example, take F1 Delta Time, which is an officially licensed F1 fantasy game, where you purchase NFT items to build a team and compete against other players for big prizes—and it hasn’t blown up yet!

Expect more of your favorite sports to release platforms which not only allow you to collect items, but also earn rewards by putting them to use.

I’m sure many of us here have been stung by ticket scalps and fraudulent sales in the past, well NFTs are here to help!

Tickets to sports events are effectively one of one, based on your seat/capacity etc, meaning NFTs offer the perfect solution in the future to ensure fans get a fair deal.

Not only will fans always be assured a genuine ticket by actually being able to verify any secondary ticket buy on the blockchain, but sports events will also be able to accurately trace sale prices and clamp down on scalps profiting from real fans getting access to the sports events they want to see.

Expect the Dallas Mavericks to be early to this party, as Mark Cuban has already announced plans for looking at blockchain ticketing solutions. 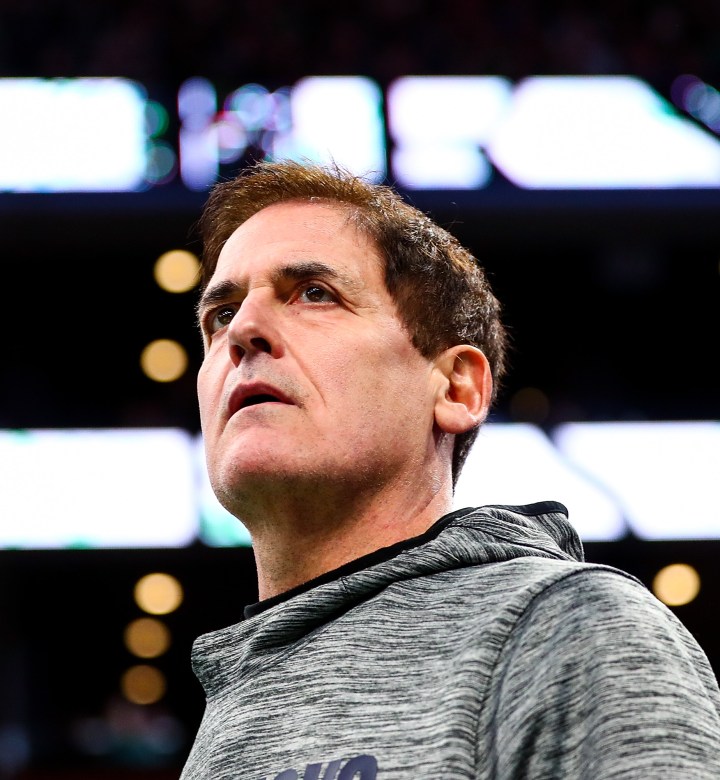 NFTs will not just impact our experience as fans through collecting, gaming and ticketing, but they can also play a key role in smart contracts and player admin.

Due to the unique nature of NFT technology, we will likely see use cases extend to smart contracts, whereby when players are transferred between teams, confidential health records, performance data and even doping tests can be stored and transferred accordingly.

This will not only prevent leaks of data, but also ensure transparency behind the most expensive transactions that teams make.

I for one, am excited to see how all these considerations can change the sports we love for the better!