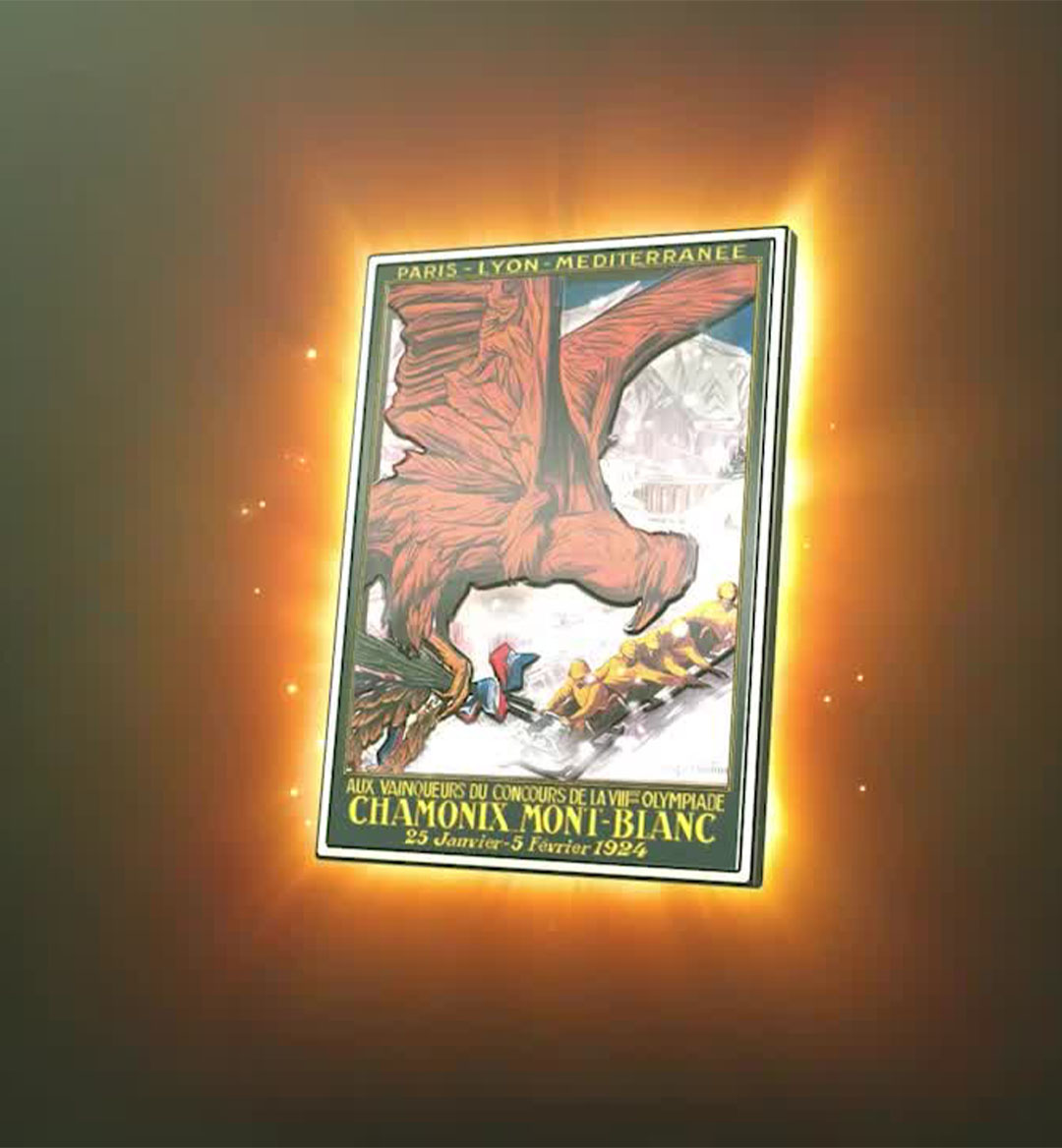 Sports organizations and recognizable athletes have jumped into the NFT fray in recent months. The NBA has gone all-in with its Top Shot initiative, while notable NFL pros Tom Brady, Patrick Mahomes, and Rob Gronkowski have made efforts to represent the iconic football league in the NFT realm. Now one of the most respected sports organizations in the world is making a play at representing its legacy through minting digital sports collectibles on the blockchain.

6. Munich 1972 - the first Olympic Games with an official mascot

If you’re looking to obtain one or even all of those officially licensed NFT Olympic Pins, you can do so through three different methods - by purchasing assorted packs via nWayPlay.com, by purchasing specific pins directly from other collectors through the nWayPlay Marketplace, and by earning them for free by playing a real-time Olympic-themed competitive video game connected to nWayPlay. It’s worth noting that the aforementioned game will be launched in the lead up to the Olympic Winter Games Beijing 2022. And for those that don’t know what nWayPlay entails, it’s a platform for competitive multiplayer games with play-to-earn functionality that allows users to claim NFTs as prizes. Collectors and gamers can also buy, sell, and earn various NFTs with officially licensed IPs through the official website’s decentralized marketplace.

Both parties are certainly excited about this NFT and gaming collaboration. “Olympic pins started as a way to identify athletes, judges and officials, but over the past 125 years it has become an Olympic Games tradition, where everyone from athletes to event staff, journalists and spectators all take part to collect and trade pins in the Olympic Village and beyond,” said Timo Lumme, Managing Director of IOC Television and Marketing Services. “Today’s [June 3, 2021] announcement is a natural evolution of this tradition, in line with Olympic Agenda 2020+5 and the IOC’s digital strategy to embrace new digital technologies to promote the Olympic values and grow direct relations with our fans. They can now connect with the excitement of the Games in a whole new way and own a piece of Olympic history.”

“We are honoured to collaborate with the IOC to bring the NFT Olympic Pins Collection to the nWayPlay Marketplace for the first time,” said Taehoon Kim, CEO of nWay.  “We used our experience as game developers to incorporate high-quality 3D models with animation and visual effects to create truly premium NFTs.” Fingers crossed that we get an NFT modeled after a couple of the best Olympic mascots. It’d be pretty sweet if collectors could obtain Izzy (the official mascot for the Atlanta 1996 Summer Olympics), Quatchi & Miga (the official mascots for the Vancouver 2010 Winter Olympics), and Powder, Copper, & Coal (the official mascots for the Salt Lake City 2002 Winter Olympics).