A great conversation about a "terrible" project. 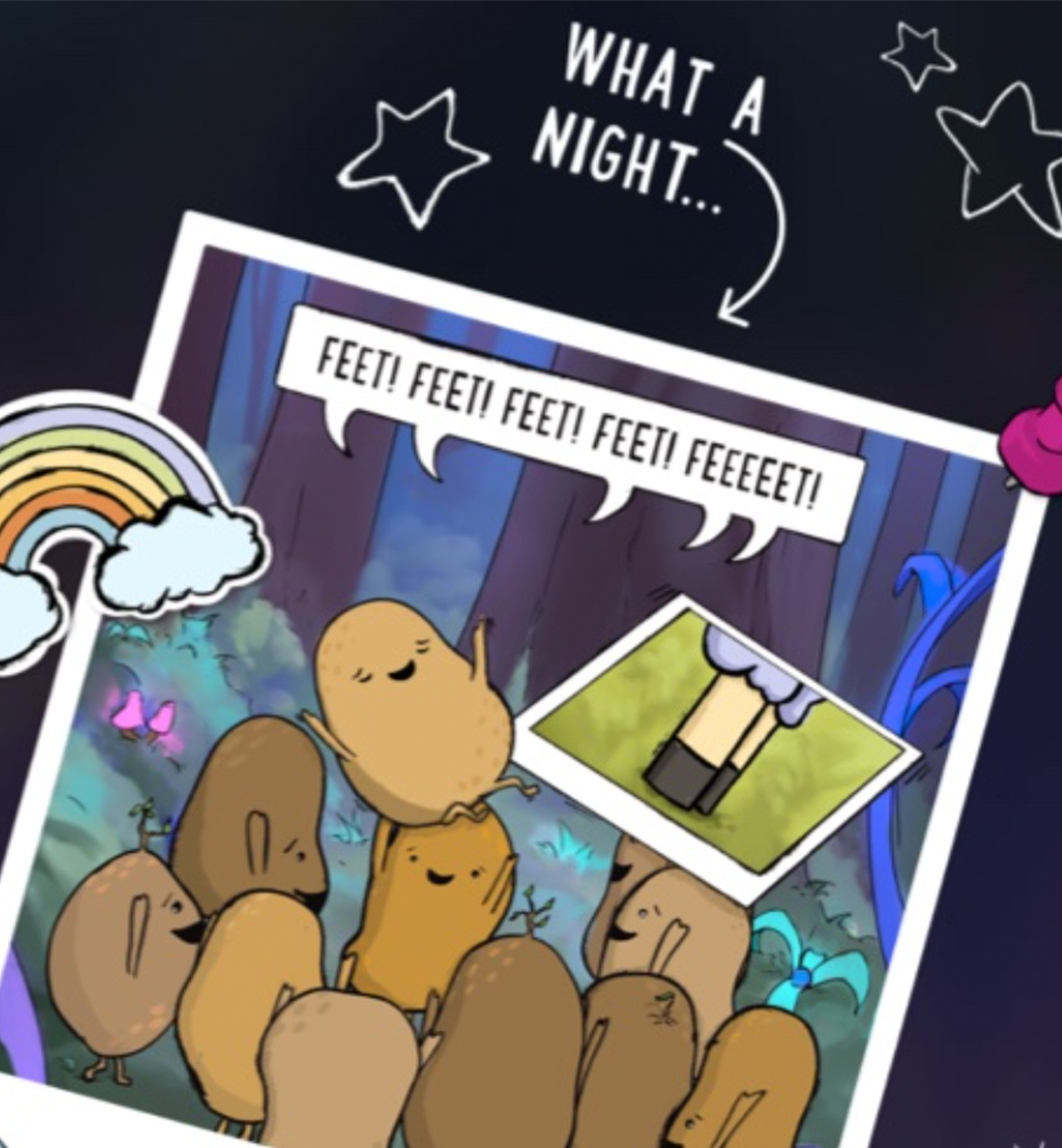 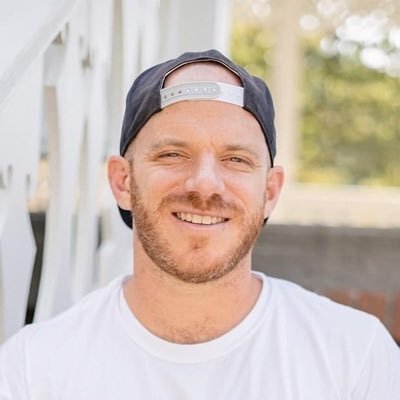 While many in the Twitterverse have been spending their time during this NFT market correction licking their wounds and dwelling on the terrible decisions they made, or didn’t make, other creators and investors in the space have taken the opportunity to innovate and make something…terrible.

About one year after pivoting their existing company to a web3 model in the fall of 2021, CEO Adam Altman and his double-digit, full-time team are dropping their first project of their Terrible Pets collection. According to their Medium article, the Terrible Pets collection,  “will pioneer a novel format and way to use NFTs that we’re so finger-licking lit about. We have apps built already that make ‘making stories’ with the Terrible Pets content easy, fun, and social. And there will be many Terrible Pet NFTs to make those experiences as awesome as they can be.”

ONE37pm had a chance to chat with three of the full-time members to talk about the Terrible Pets collection and their initial collection launch happening in September, the Terrible Potatoes.

What are Terrible Pets?

Terrible Pets is a “first-of-its-kind” NFT collection where the community collects and utilizes NFTs based around a cast of eight main characters, the Terrible Pets. In conjunction with the deep and layered backstories that these characters have through content put out by the team, holders use their NFTs as building blocks to create comedic memes, stories, and comics that provide for an innovative way of content creation utilizing this co-creation model.

What are the Terrible Potatoes? 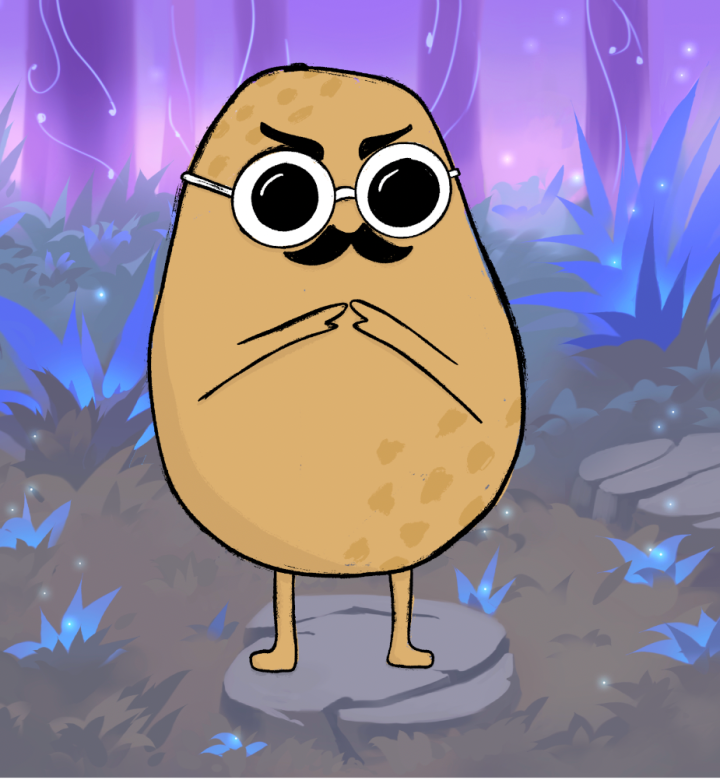 “It’s a pass to everything we intend the community to become,” says Verena Ortlieb, Artist and Head of Creative.  Ortlieb, who has worked with startups for the last ten years, emphasizes that this small, intimate group will play a big role in the collaborative future of the brand. “We wanted a small collection for the potatoes because the potatoes are our base community and we really want to make it possible for potato holders to work with us, create with us, and have a big influence on what we are doing and what the TP universe looks like,” says Ortlieb.

How is this project different from all the others?

“As a project, the major differentiated utility of our NFTs is that they are building blocks for content, individual moments of a focused small cast of deeply built-out characters whose stories will be told through and with the crowd.”

While many Discord communities have fallen into the pattern of waiting passively to be spoon fed the next announcement to create some excitement in their server, the Terrible Pets team envisions a strong (and fun) collaborative ecosystem of kind users & creators who want to learn, bond, and create together. The TP team sees its job as a project to make it fun, social, and worthwhile for people to partake in the creative process.”

The sense of creativity in the community is evident right from when users can “choose their own bespoke traits” from Terrible Potato at the time of mint. “We want to give people something from the start that people can interact with,” says Ortlieb. “I’m really excited with what they do with what we give them.”

“I have always been interested in new ways to get content to fans and communities, ” says Laura Schwartz. Schwartz, who has previously worked production development at MTV, Quibbi, and the LA stand-up comedy circuit, is in charge of all of the content creation in the Terrible Pets universe.

“When we pivoted in this direction, I was really excited at the opportunity to create content for a new audience and the new challenge of how to create content.” Schwartz, who produces the scripted podcasts which are vital in understanding the backstory of the characters in the Terrible Pets universe, understands the importance of this innovative co-creation model and believes it has the makings to be successful. This model is something “that traditional media is scared of,” but the people will be excited about it.” “People want community and we have a community that wants to hang out and take risks together,” she adds.

My little potato heart is filled with gratitude after going through all of these incredible photos.
A restful weekend to you, friends.

Who are the characters?

Instead of hundreds or thousands of characters, or PFPS, the Terrible Pets has a cast of eight main characters, all having documented storylines within the universe, and all relatable on some level given their issues.

“It’s a collection of characters working through their own unique traumas, together,” notes Schwartz.

Every character in the Terrible Pets universe is meant to be a heightened, entertaining, yet ultimately relatable example of someone struggling to exist within and relate to our modern world. We have a variety of characters from everywhere on the gender spectrum, including men, women, and non-binary characters.

“I’m trying to make our (characters) special, fun, and authentic.” says Julie Greiner, who writes and has built out the storylines for the eight main characters in the TP universe. “We hate them , but love them at the same time,” says Greiner of the characters. “We feel for them, but we’re frustrated,” she adds as her and Schwartz nod in agreement to the characters and themes giving off Bojack Horseman vibes.

Although there is an overlay of “saucy comedy,” the characters and their issues definitely appear to lay the foundation to uncover some deep conversation on real issues and trauma. Llamacorn and Popa, are “women that have the spotlight on them,” and both have large social media followings. From afar, they might have all they dreamed of, but in reality they are far from okay, and according to Greiner’s storylines, they “will allow us to explore women’s unique struggles as public figures in the social media age.”

Schwartz adds that many of these conversations are especially important to those currently in the web3 space. “A lot of people have trauma, a lot of people have issues in this space, and our characters have heightened issues,” she notes.

Only four of the eight characters and their respective backstories have been revealed to the community so far but as the community builds and more content and collections are released, members of the community will definitely have more to work with in terms of context.