What Are Wrapped Tokens? 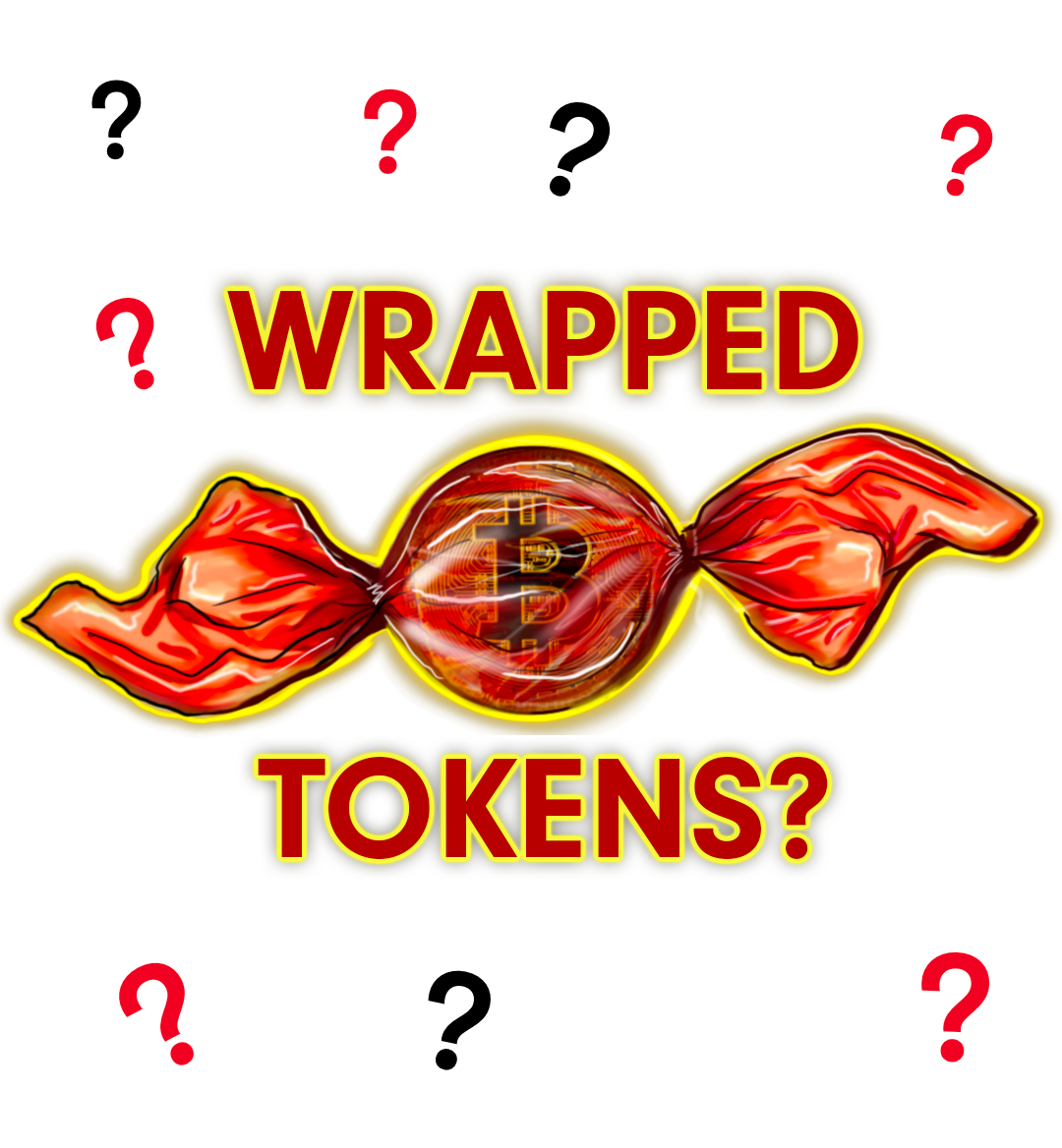 If you have ever wanted to use your cryptocurrency on a different blockchain aside from its native blockchain, then you may have had to wrap your tokens. But what is a wrapped token and what are the benefits of wrapping your tokens?

What is a wrapped token?

Wrapped tokens allow unsupported assets like ETH to be traded, lent, and borrowed on DeFi platforms like Opensea. Blockchains and their native tokens are unique, meaning that you can’t use Bitcoin on the Ethereum blockchain unless you first wrap the Bitcoin.

Wrapping a token increases the interoperability (the ability to work with other programs) between all the different blockchains and the various DeFi platforms, so that a token can easily be transferred and used on a non-native platform.

One of the most common forms of wrapped tokens you might be familiar with is wrapped ETH (WETH). WETH refers to a ERC-20 compatible form of ether.

ERC-20 is a standard that was developed after the release of ETH that defines how tokens are transferred and how to keep a consistent record of those transfers among tokens on the Ethereum blockchain.

In general, wrapped tokens require a custodian — some type of entity that is responsible for holding an equal amount of the original asset as the wrapped amount. This custodian is generally a merchant, multisig wallet, a DAO, or a smart contract.

In the case of WETH, the custodian needs to hold 1 ETH for each 1 WETH that is minted. Of course, since this is all done on the blockchain (a public ledger), anyone can easily verify this to be true.

Technically speaking, a merchant sends ETH to the custodian to mint the WETH according to the same amount of ETH that’s sent. If the WETH needs to be exchanged back to ETH, the merchant simply sends a burn request to the custodian (this essentially destroys the wrapped version), and the ETH is then released from the reserve to the merchant.

Simply put, the custodian is responsible for wrapping and unwrapping tokens.

Pros and cons of wrapped tokens 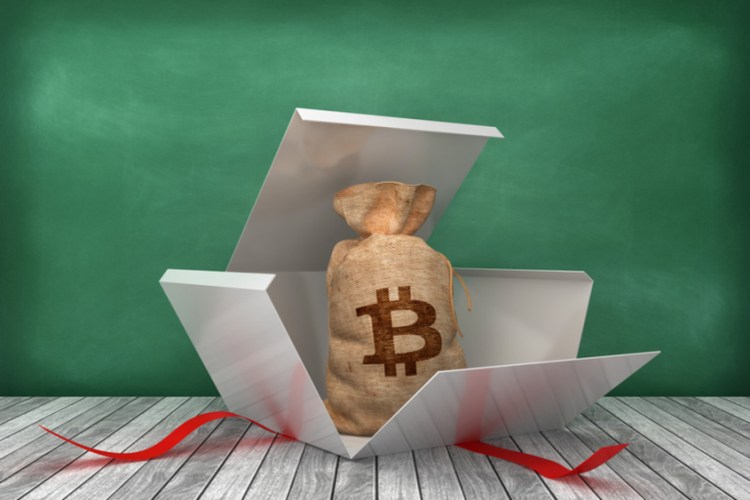 There are many benefits when it comes to wrapped tokens, some of the main benefits include:

Ultimately, there are many forms of wrapped tokens. Whether it's BTC, ETH, or some other crypto-related asset, wrapping a token has many benefits and allows for more versatility overall.

I know what you’re thinking. Well, what are the cons of wrapping a token?

There is only one major con of wrapped tokens, and that is the safety of the deposited token. Vitalik Buterin, the creator of Ethereum — expressed his concerns about how trustworthy many of the coins offered in exchange for wrapped versions may actually be.

He said that many of the tokens issued are sensitive to centralization because they depend on the platform that issues them. This means that a majority of the platforms that wrap tokens such as Bitcoin are not Turing-complete. Simply put, wrapping can’t be automated via a smart contract on the Ethereum blockchain, so instead, it’s usually done on a central program which leaves room for manipulation.

I'm worried about the trust models of some of these tokens. It would be sad if there ends up being $5b of BTC on ethereum and the keys are held by a single institution.

This centralization defeats the purpose of decentralization that forms the basis of Bitcoin, Ethereum, and blockchain technology as we know it today. Although wrapped tokens can be extremely beneficial, it’s possible that the centralization aspect may be a disadvantage that is difficult to look past.