What is a Blockchain Bridge? 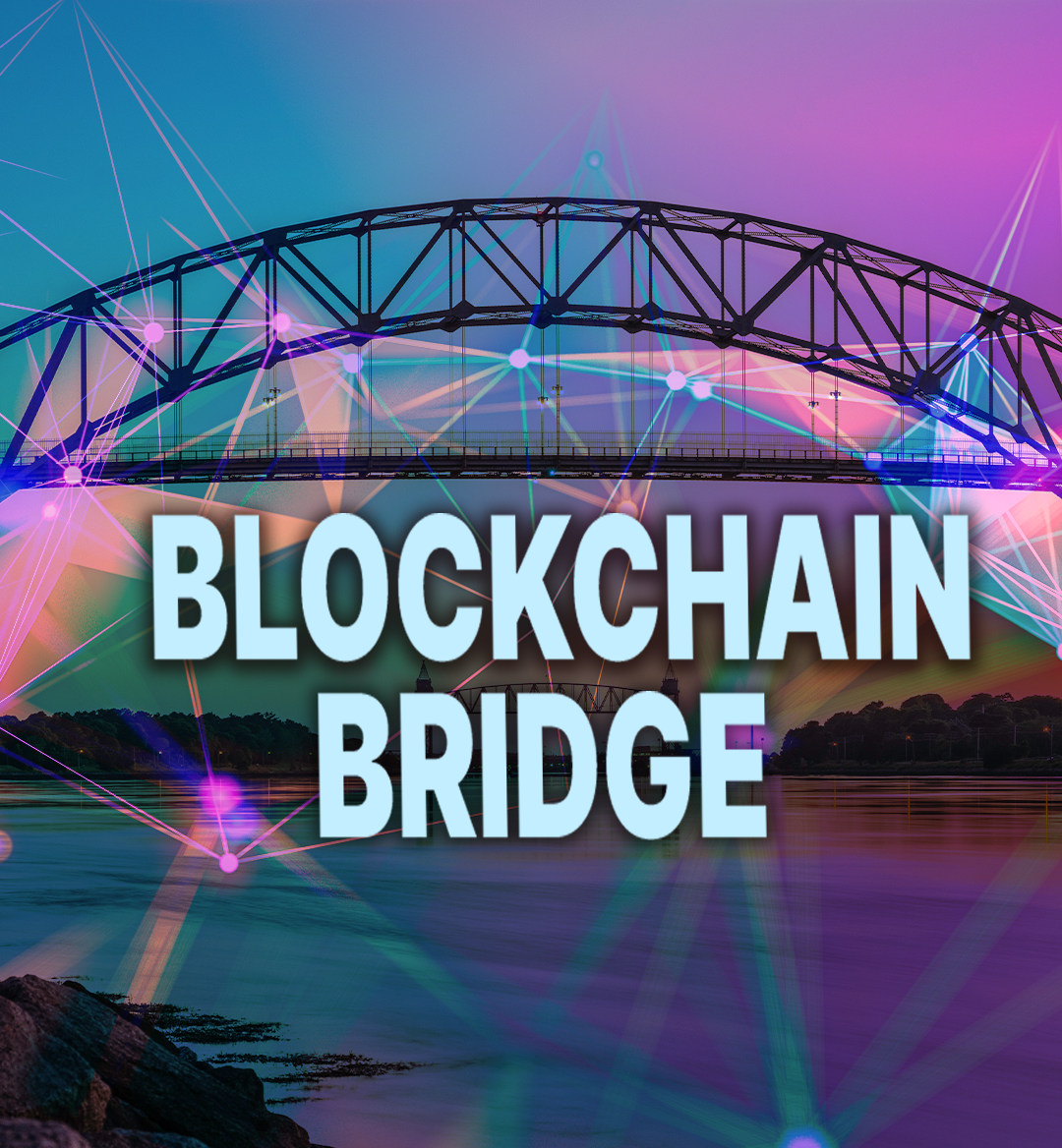 With that comes many questions regarding the impact of blockchain bridges, their purpose, as well as their safety. In this article, we cover it all.

What is a blockchain bridge?

The main point of a blockchain bridge is to act as a way for different blockchains to interact with each other. Many blockchains lack interoperability, meaning that they can’t communicate well with each other on their own. Hence why a bridge has to be implemented. 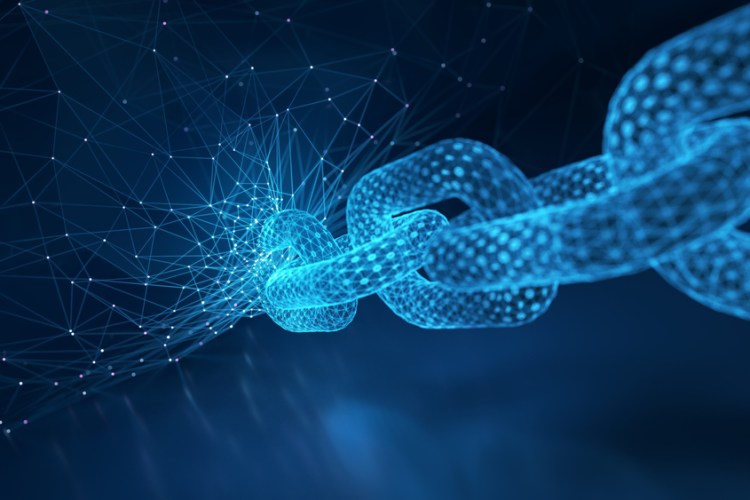 Considering assets from one blockchain are generally not compatible with a foreign blockchain, a bridge actually acts as an asset from another blockchain.

For example, say you want to bring Bitcoin to the Ethereum blockchain to spend it, the bridge wraps the Bitcoin in a blanket of code so that it is compatible with the target blockchain.

In the case of Ethereum, the bridge simply turns the Bitcoin token into an ERC-20 token—the native fungible token of Ethereum—which allows it to be used as if it were an Ethereum native token. 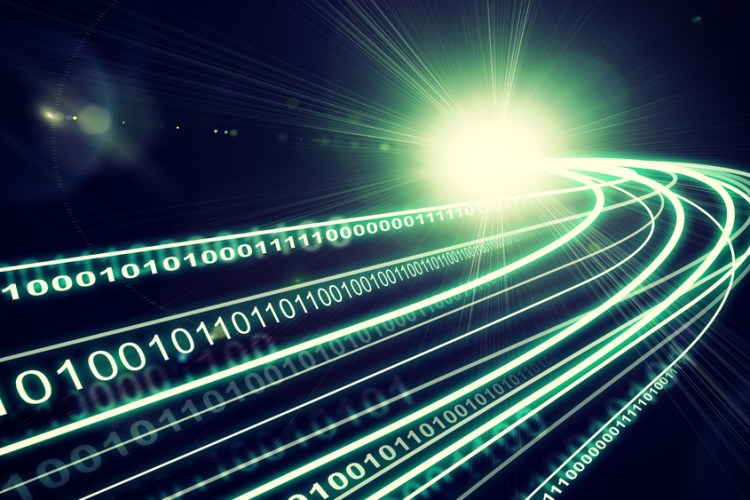 In addition to the freedom of which direction bridges allow you to send and receive assets, there is also a variation in the bridge’s custodian, or, who controls the assets used to create the bridged asset.

So what makes a blockchain bridge so significant then?

Why are blockchain bridges important?

All blockchains have their limitations, that’s exactly why bridges have been created. 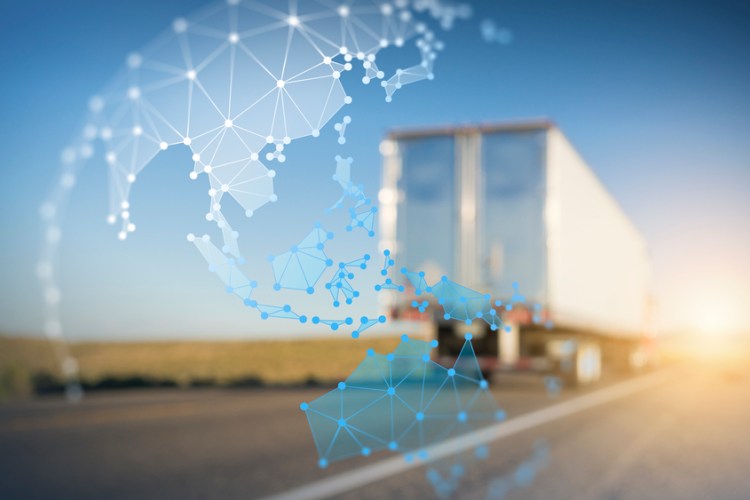 Blockchain bridges are important because they enable users to move and utilize their digital assets in more efficient and effective ways, as well as scale to support growth and change.

For Ethereum to keep up with demand, rollups have been implemented. Of course, mainnet blockchains like Avalanche have created a network to enable higher throughput, but at the cost of decentralization.

However, blockchain bridges allow networks that are limited to scale and communicate in ways they were not originally designed to do.

Blockchain bridges also come with many pros and are the reason why so many people choose to use a bridge, including:

Although there are many benefits to using bridges, you can expect there to be some cons as well. This leads many of us curious to know if blockchain bridges are safe to use.

Blockchain technology, especially bridges, is still in the very early stages of development so of course there are going to be some concerns. Below is a list of concerns that have been exposed when using blockchain bridges. 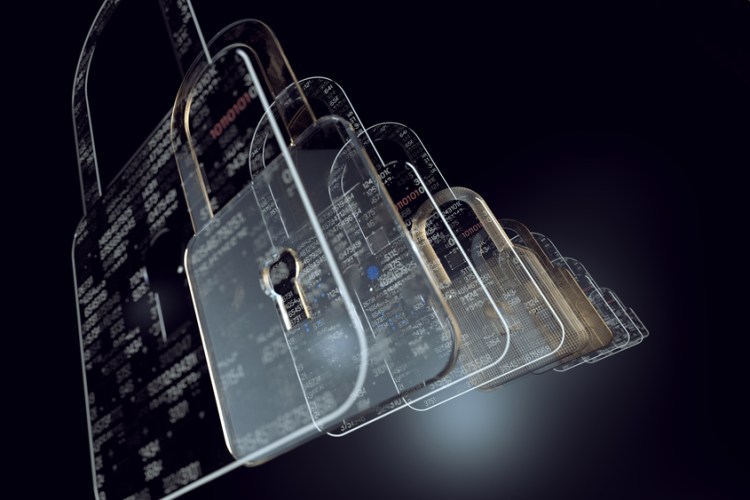 In general, users of blockchain bridges are at risk if:

At this point in time, it doesn’t seem uncommon for bridges to be hacked. That’s why you should always educate yourself on the potential risks of using bridges, as well as the specific bridge you are contemplating using.

Obviously, blockchain bridges provide great opportunities for the market and a promising future for multi-chain interactions. But at what cost? Only time will tell.