What is Mainnet and Why Should you Know About it? 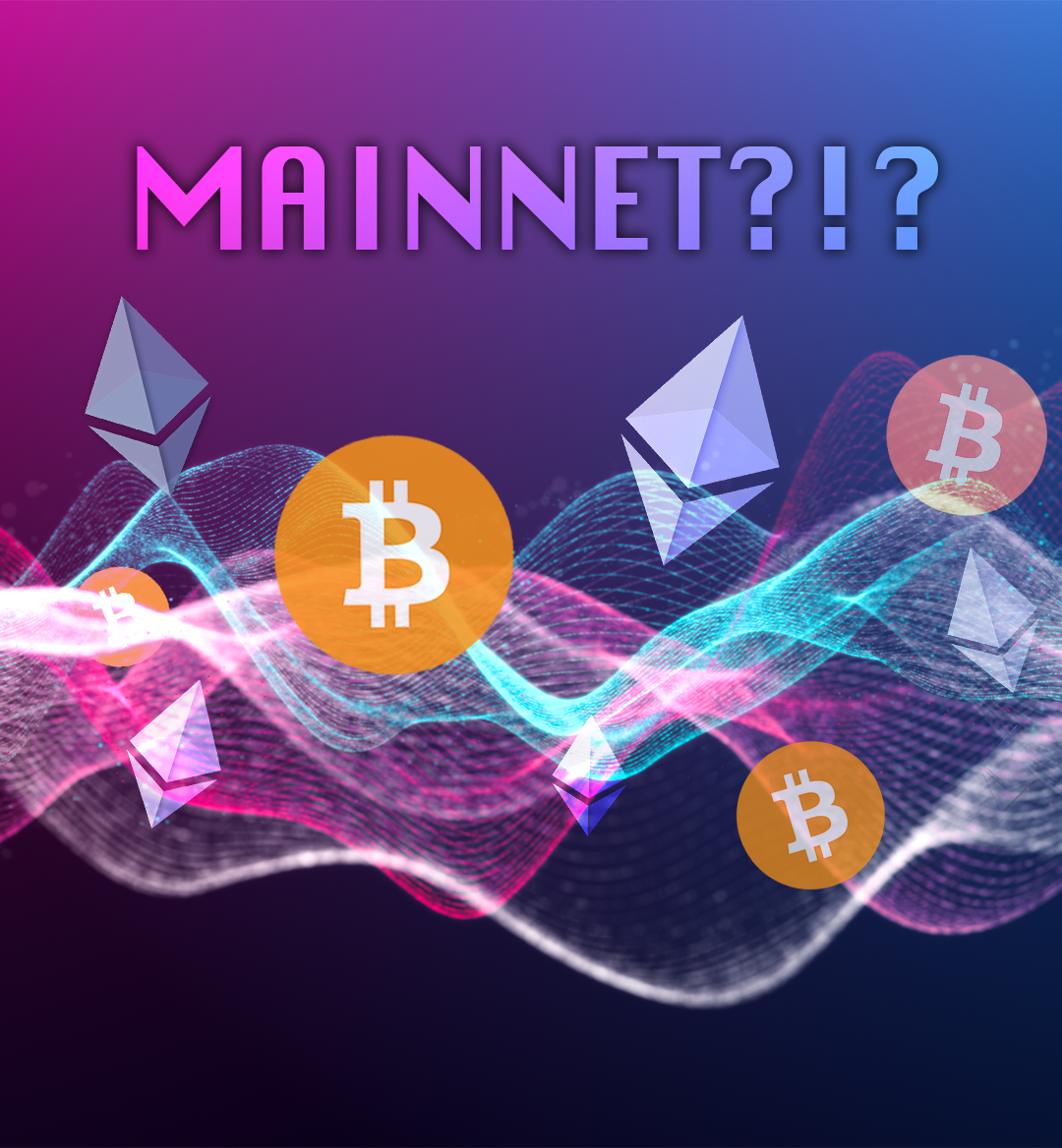 The Web3 space is full of technical terms that appear to come straight out of a sci-fi movie, but that’s because there is so much innovation happening in the space and new platforms that require completely new infrastructures.

One of these terms is mainnet. If you know about Bitcoin or Ethereum, then you have likely heard the term mainnet tossed around a few times.

Below is a beginner’s guide to what a mainnet is, and the process required to develop a proper mainnet. 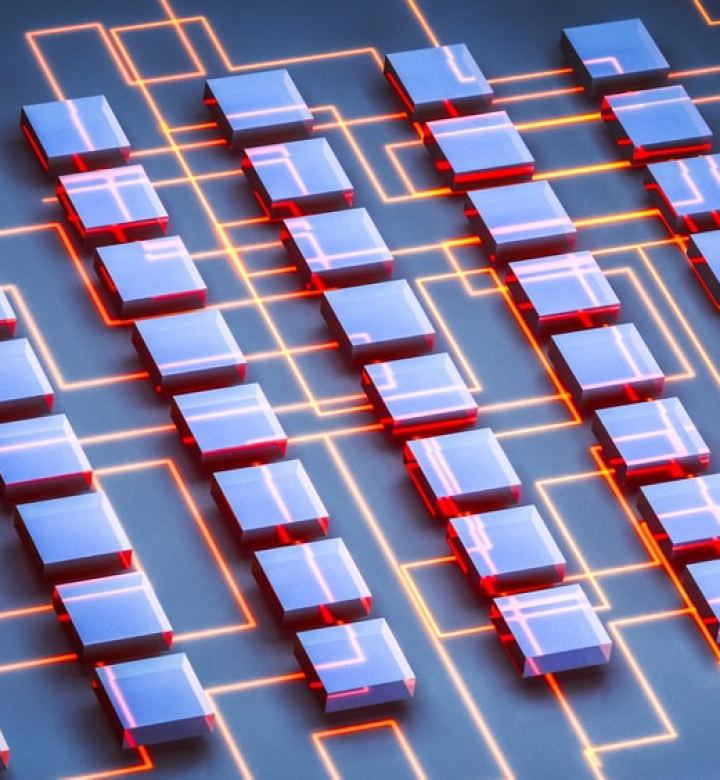 Mainnet is best described as a blockchain that has been fully tested, developed, deployed, and is running its own network with its own technology and protocol. This means that all transactions are actively being broadcasted, verified, and recorded on a digital public ledger (blockchain). 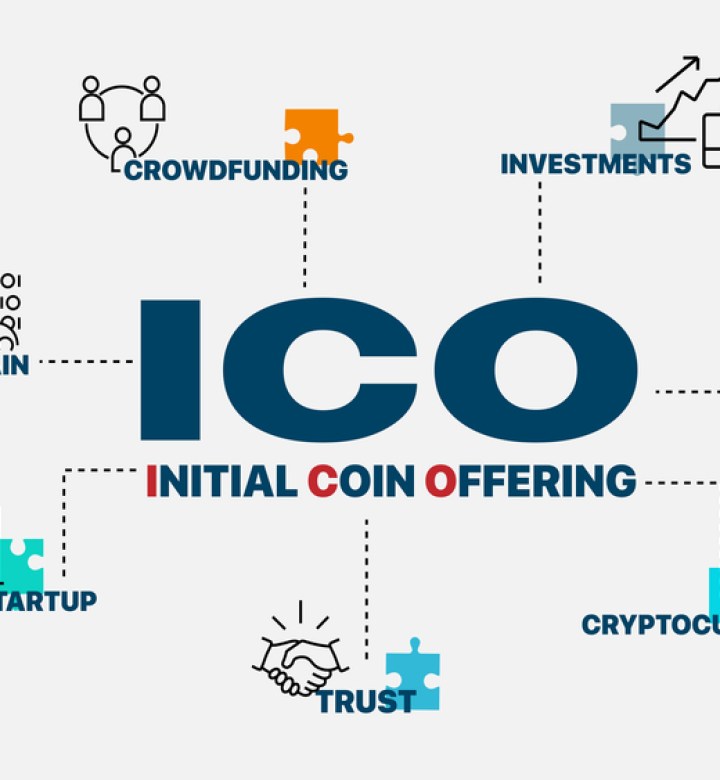 Before the mainnet is fully deployed, the team will set up an initial coin offering (ICO) along with anything else that might help raise funds and further grow their community.

An initial coin offering is the Web3 industry’s equivalent to an initial public offering (IPO). Essentially, an ICO is used by developers to raise money to create a new token, DApp, or an entirely new mainnet.

When developers of a mainnet are looking to raise money through an ICO, the first step is to determine how the ICO will be structured. There are several ways you can structure an ICO, including:

Unlike ICO, an Initial Exchange Offering (IEO) is conducted solely on crypto exchanges like Coinbase and enables project developers to reach users of cryptocurrency exchanges.

So, the main difference when comparing an ICO to an IEO is that the project developers handle the sales of their tokens themselves rather than using a cryptocurrency exchange to gain exposure.

The funds from an ICO are then used to develop prototypes of the mainnet blockchain network known as a testnet. Without the ICO phase, it would be very difficult for developers to get the funding needed to further develop and test the mainnet. 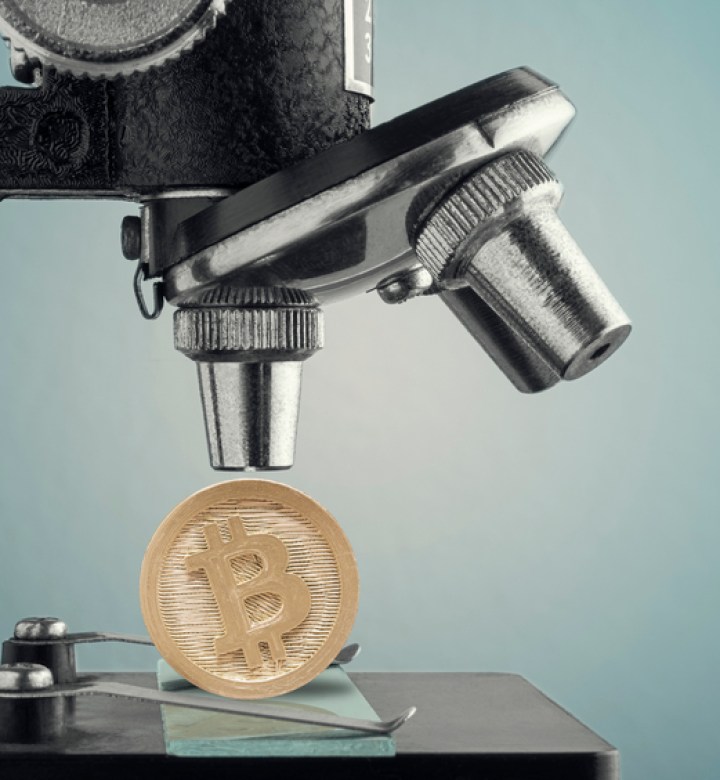 The testnet is a parallel blockchain or network to the mainnet, and is not fully developed or running to its full capacity. Generally, a testnet is used by developers to test and troubleshoot all the features of a blockchain to ensure the system is secure and ready for the full launch of the mainnet.

Once any bugs or other issues are fixed and the performance is optimized, the mainnet version of the blockchain is finally launched. The testnet phase is extremely important because it acts as the test before the real deal.

Imagine if you were to send thousands of dollars worth of crypto before ever testing if the blockchain functioned properly, and you end up losing all your money. Obviously, developers want to avoid that from ever happening, hence why the testnet phase acts as a safeguard to prevent that. Essentially, all transactions are in demo mode during the testnet phase.

For example, you can find a list of prefixes that are used in reference to the Bitcoin blockchain on Wikipedia.

Also, tokens on the mainnet can’t be sent to the testnet, and vice versa. If you tried, the tokens would essentially be destroyed and unrecoverable.

How important is the mainnet?

Mainnet is important because the launch of a mainnet increases the value of an asset simply because it means that the team has executed the terms in their whitepaper accordingly. However, a mainnet launch is just the beginning, to continue driving value to a mainnet, continuous upgrades are vital.

Ultimately, a mainnet is the final form of a blockchain or network. However, before deploying a mainnet, it is crucial to ensure you have covered the steps leading up to the full release of a mainnet, otherwise, the entire network could be compromised.