What is Proof of Stake? 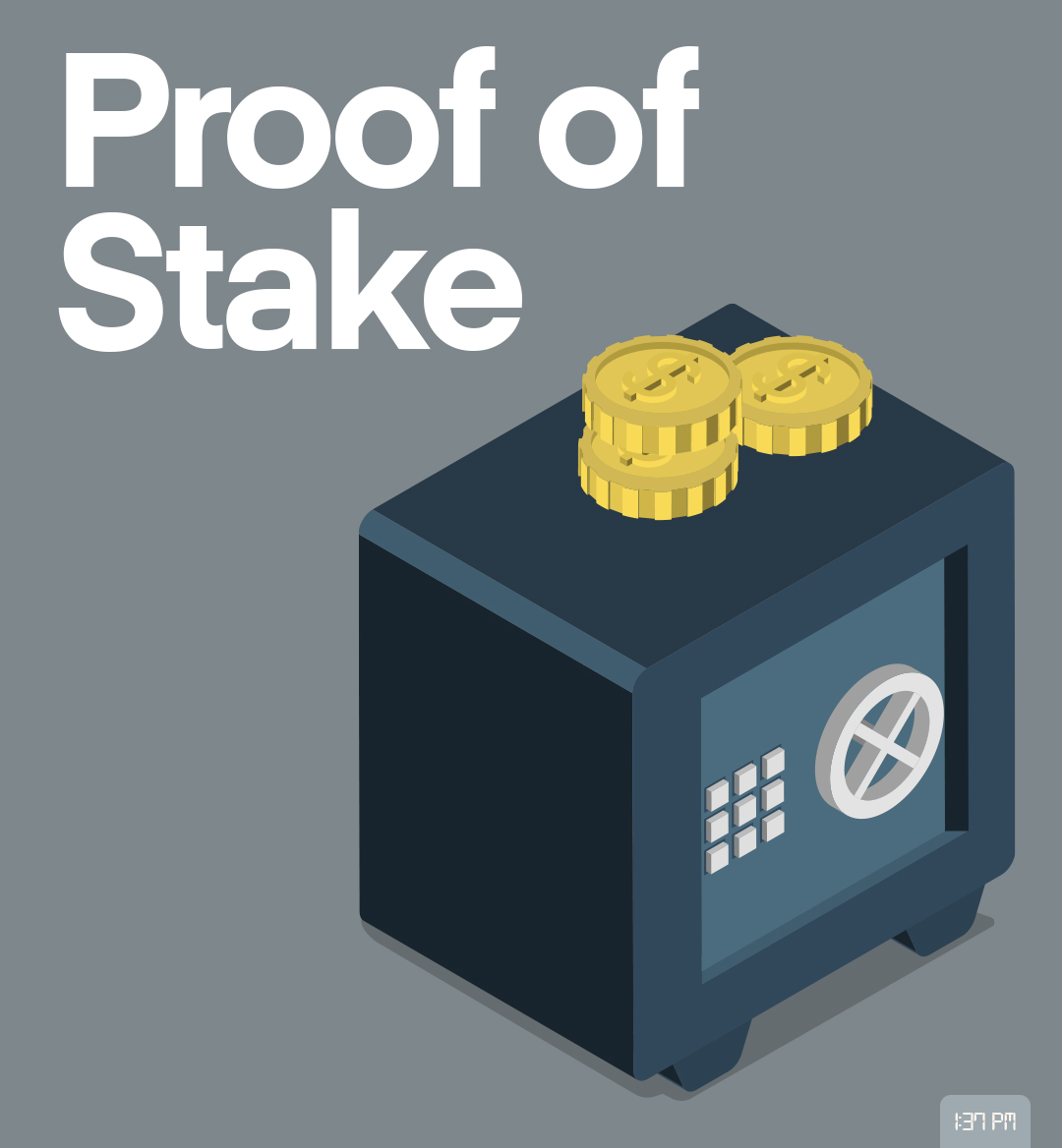 When cryptocurrencies first launched back in 2008, blockchain networks used proof-of-work models to validate transactions and generate new blocks. Over time, programmers realized there might be a better way.

Instead of solving complex puzzles, what if you could validate transactions based on your stake in the network?

If you had a significant stake in a particular blockchain, you would be incentivized to maximize the value of your tokens and keep transactions safe and secure. And your stake could serve as collateral to become a validator.

This is the logic behind proof-of-stake (PoS).

Instead of using miners to validate transactions, PoS blockchains use validators. These validators perform a similar function to miners, in that they legitimize transactions, but there is no computational puzzle required to become a validator.

Rather, validators are qualified by “staking” the native tokens of the blockchain as collateral to keep transactions secure. When a transaction is made, the system will randomly select validators based on their stake and reward them with network transaction fees.

The good and bad of proof-of-stake

So why do proof-of-work systems still exist? Is it just boomer Bitcoin maxis clinging to 2008 principles, or is there something more to it?

PoS is largely criticized for appearing plutocratic. In other words, the largest bag holders have an unequal influence on the network, defeating the purpose of decentralized consensus algorithms.

Some PoS blockchains require thousands of dollars (at least) to become validators, and this can be considered a high barrier to entry.

This argument has some merit to it; however, proof-of-work has also become more gated as mining efforts increased in the last few years.

The days of buying a small rig in your basement and hoping to mine meaningful amounts of Bitcoin are over. Because as miners gobble up more Bitcoin, the algorithm becomes more difficult, hence creating a new barrier to entry that requires more electricity and better mining.

This lifecycle seems inevitable for any proof-of-work network that grows in popularity and collective computing power.

Some examples of proof-of-stake blockchains:

Ethereum, traditionally a proof-of-work network, is slowly migrating to a proof-of-stake model with the rollout of Ethereum 2.0. The main purpose behind the shift is to lower gas fees, improve scalability, and increase transaction speeds.

Solana is a native proof-of-stake blockchain, built as a competitive alternative to Ethereum in the way that Ethereum was built to compete with Bitcoin. Solana claims to be the fastest blockchain in the world, verifying a whopping 65,000 transactions per second.

Other popular PoS blockchains include Polkadot, Cardano, and Tezos.