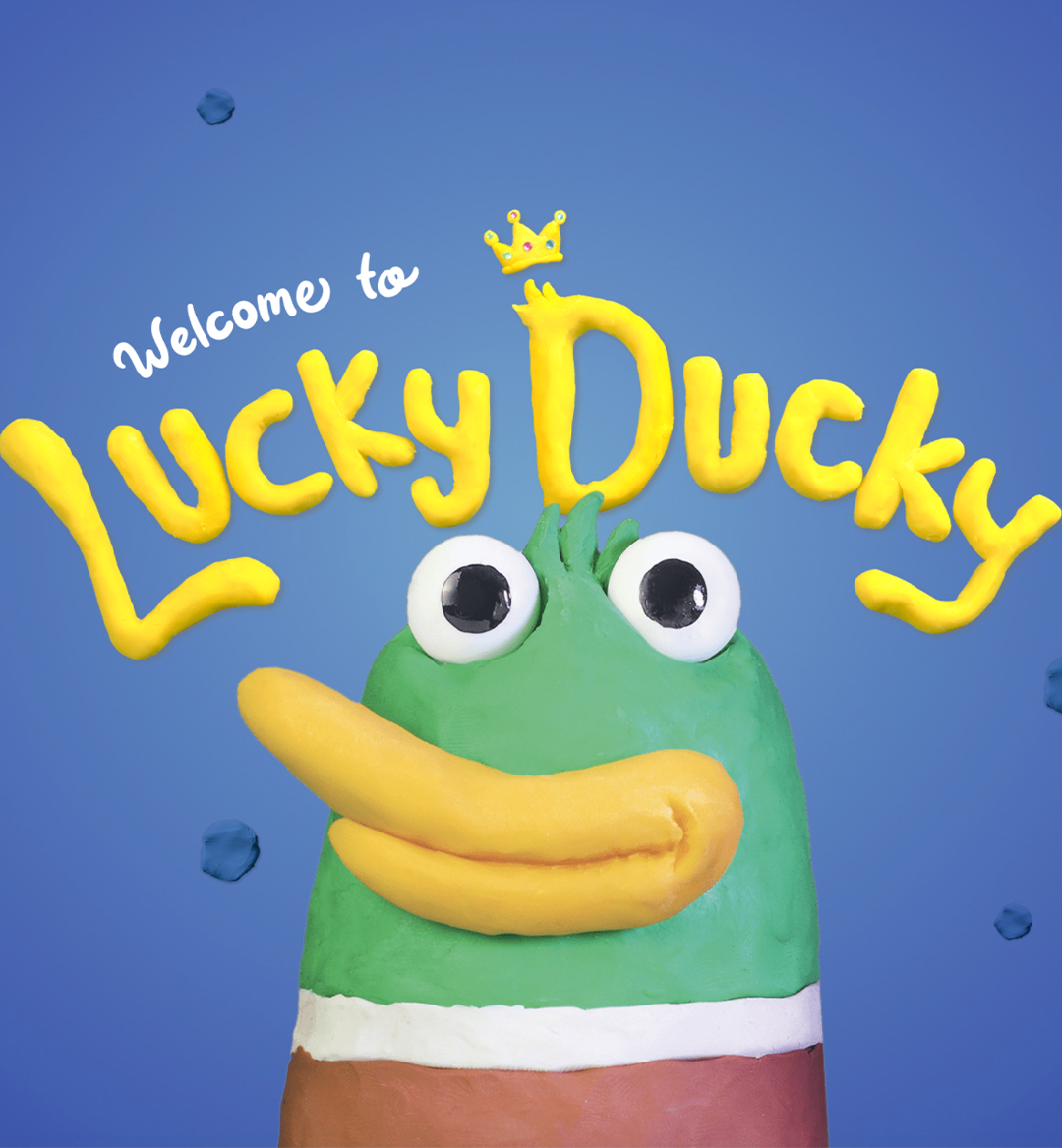 Many artists and creators are beginning to discover their calling in the NFT space, and Jeremy Fisher is one of those creators who has found and realized the immense amount of opportunities to be had.

Who is Jeremy Fisher?

the legend @jeremydfisher opened up his studio for my LA vlog. 👀 see how he makes the NFTs by hand!

Jeremy Fisher is an artist, director, animator, and fabricator with over 8 years of experience in the entertainment industry and numerous creative projects. His skills include many variations of stop motion and creative design.

Since his childhood, Jeremy has always loved animation and stop motion. He admired the special effect work that he watched in films like Star Wars and other Hollywood films. Growing up, Jeremy would use his own toys to create stop motion animations as a way to make his own twist on Star Wars.

As he explored his curiosity, Jeremy began picking up various techniques and tools that helped him further along in his career.

Once he arrived in college, Jeremy discovered that one way to get involved in the film special effects was to pursue computer animation. However, he wasn’t great with learning the software so he ended up needing to reassess his path and rediscover his passion for animation.

After a reset, Jeremy rediscovered his passion for stop motion. He created his own curriculum around his work and eventually moved out to L.A. after he finished school to create his own studio where he began exploring his love for stop motion even further.

Utilizing his skillset, Jeremy has worked with brands such as Robot Chicken, Hallmark, Food Network, and several other notable companies. Jeremy’s hands-on experience has landed him gigs creating sculptures for famous IPs like Tim Burton as well.

Jeremy’s journey into the NFT space

Web 2 me vs Web 3 me.
I guess I've always been a bit of a character. pic.twitter.com/PmtgimxcAS

Before discovering NFTs, Jeremy had been working with Hallmark creating their animated greeting cards. However, Hallmark ended up firing the entire crew before the pandemic hit and people stopped going out to send physical cards.

This experience as Jeremy stated was “almost like a precursor to NFTs”. Ultimately, this series of events actually set up Jeremy to build his own production team.

Around this time, Jeremy had been exploring the NFT space, he picked up his first NFT, a Cool Cat, because he really enjoyed the thought-out artistic style the project offered and the inviting community.

His love for the Cool Cats NFT project led him to create clay sculptures, which were animated claymations of Cool Cats that Jeremy called Clay Cats. Members of the Cool Cats community eventually took notice and began requesting their very own derivative of their Cool Cat NFTs.

After creating a few Clay Cats, Jeremy started to experiment with his own NFT project, the Lucky Ducky NFT collection.

What is the Luck Ducky NFT project?

In case you missed in, Here's @luckyduckynft!

7,777 Lucky Duckies have left the pond and are getting into mischief!

The Lucky Ducky NFT project is a collection of 7,777 unique and programmatically generated mischievous Duckies. The Duckies are stored as ERC-721 NFTs on the Ethereum blockchain and the artwork is hosted on InterPlanetary File System (IFPS). Traits range from fun clothing, headwear, expressions, and more.

Lucky Ducky NFT will launch early Q1 2022 when all the claymation duckies are ready for showtime (late February). The Lucky Ducky team plans to expand their team to include writers, animators, editors, musicians, and vocal talent for the very first Lucky Ducky stop motion animation series.

Lucky Ducky and beyond

In the future, Ducky owners will be able to “nest” their Ducky and compete for the chance to be featured in future episodes. Artists 0fish0 and Gooblin will pitch Lucky Ducky to animation studios and networks so that they'll be the first NFT claymation kids show on TV and streaming.

To learn more about the upcoming Lucky Ducky NFT project, make sure to stop by the Discord and feel free to quack a joke or two while you’re there.