Artists with Grit: Behind the Scenes with Turkish Artist Uzay Çöpü 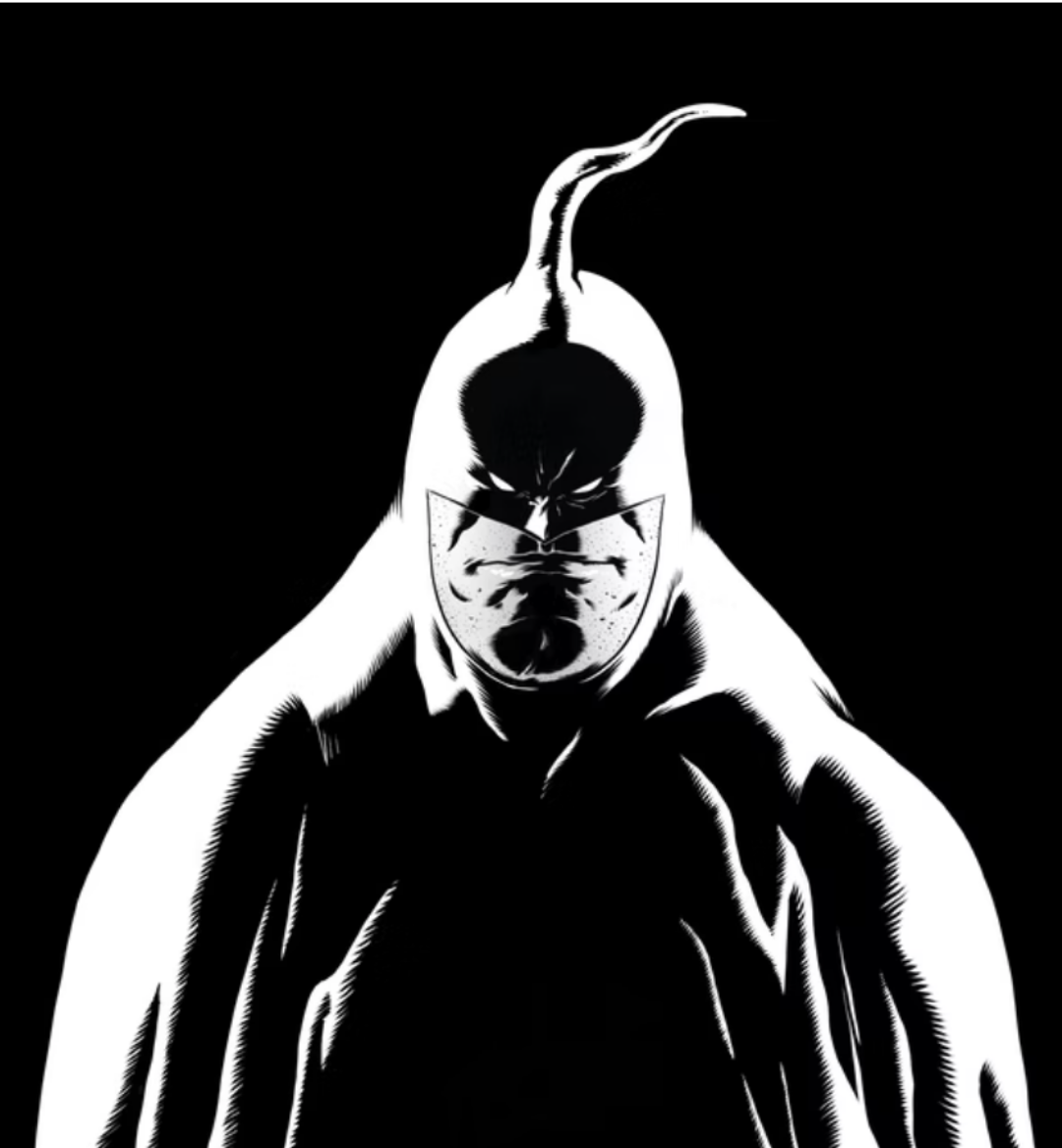 Non-fungible Tokens (NFTs) are connecting people across the globe over common interests, a love for art, creators, utility, and the opportunity to find a tribe whose interests align.

The frenzy of record sales in 2021 and 2022 has many caught up in the euphoria of purchasing a life-changing NFT, but artists who have been grinding their entire lives cherish the opportunity that’s in front of them.

NFTs offer a global stage and access to an audience, unlike anything we have seen in the history of the internet. With many hunting for talented artists and creators, the opportunity to be discovered has never been better.

I sat down with an Uzay Çöpü who found fame in his home country of Turkey, and hopes for a broader discovery that could lead to a more secure future for him and his family. 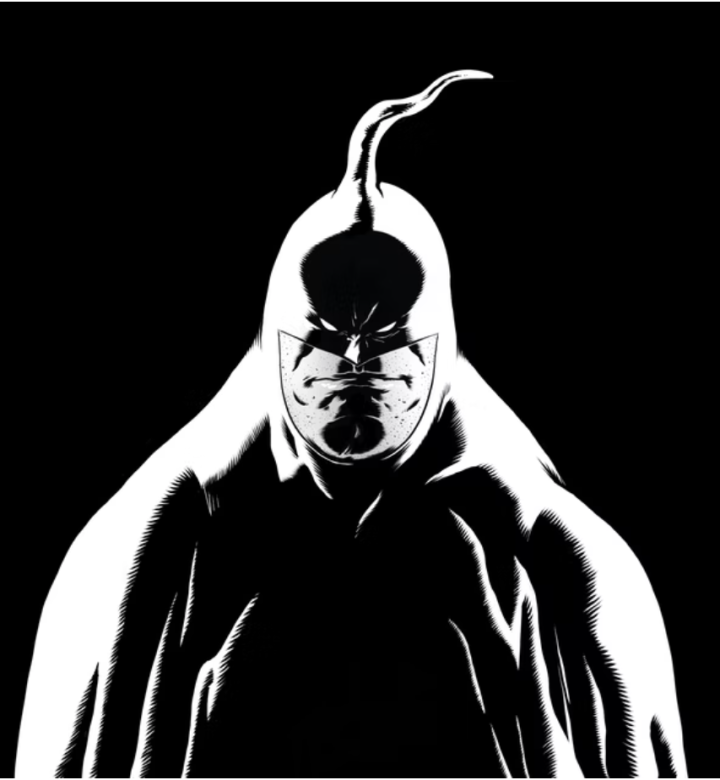 Art is the only thing I know.

While NFTs present artists and creators with immense opportunities to directly monetize their work and build loyal followings, there are plenty of people leveraging marketing acumen to concentrate the growing attention on their projects.

Sometimes the project is genuine, other times, it is to capitalize on a rapidly growing market. Do your own research is a hot topic in crypto and NFTs because of rugged (failed) projects, scams, and a lot of greed in the space.

It’s rare to find an artist who is committed to a project and its holders for decades and beyond. However, the artists who have stuck to their craft over the course of their careers are best positioned to weather the ups and downs of the market because it has been historically difficult to sustain a career as an artist.

Uzay is a great example of an artist with grit, who has never given up on his passion.

He’s 37 years old but has been creating art for over 30 years even when it wasn’t the most lucrative opportunity.

His first interest in art started when he was around 3 or 4 years old because his mother, father, and uncle were very talented sketch artists. They chose different careers for economic reasons, but Uzay was determined to make a career out of art.

By the time he was 12 years old, he insisted on studying art in secondary school. His parents were hesitant about the decision because he told me that “art has never been as accepted in Turkey as in Europe or in the United States. They’re more critical about it in Turkey.”

Despite their initial hesitation, his parents have fully supported Uzay throughout his entire career.

He ultimately went on to receive a BA in Education at Hacettepe University where he studied animation, painting and later received a Masters's degree in Cultural Studies.

Sticking to his vision

I’m passionate about it. I had times when I was literally poor, but I was keeping doing it over and over again. I never gave up.”

After finishing school, Uzay was offered corporate positions as a graphic designer due to his skill with illustrations, Adobe Photoshop, and Illustrator, but turned them down to pursue a teaching career.

Then, he decided to quit and try his luck as an independent artist.

While he was a teacher, and after he left the job, Uzay ran 7 independent exhibitions (and noted that the hosting gallery took a modest percentage of his earnings).

As well, he worked professionally as a cartoonist for a Turkish national satirical magazine called L-Manyak, between 2014 and 2016.

Uzay had a studio and concentrated on these exhibitions, eventually posting his work on Instagram to build a following, but said that he wasn’t a big earner. It wasn’t always easy being an independent artist but Uzay continued to focus on his work and passion.

Gaining fame and recognition in Turkey

All of my friends who think that I’ve been undervalued in Turkey are sincerely happy I got into NFTs because they’re always saying that this has been the thing I’ve always deserved.

This recognition helped him build traction for his exhibitions and he started to use Instagram to share his work. Over his years as an artist, he’s been able to identify social media platforms that gave him the opportunity to reach a broader audience and has always stayed proactive.

His consistency in posting and sharing his work has paid off as he’s built over 8,700 Instagram followers. He’s also been fortunate in that his friends constantly encouraged him to keep going with his art because they saw his drive and commitment first-hand.

NFTs offer an oppportunity during a time of uncertainty

I come from a middle-class family and it’s slowly disappearing in Turkey.

In January of 2021, Uzay ran into one of those friends while going shopping at a small market. His friend, a computer engineer, encouraged him to look into NFTs.

Uzay was skeptical at first, but his friend insisted that he do more research.

In February of 2021, Uzay set up a Metamask wallet and decided to submit his artwork to Foundation, which required an invitation.

Uzay works in a variety of styles including painting and free-hand sketches, but he integrates complexity into his art. He decided to submit his complex drawings to Foundation because he liked that work the most.

His submission was accepted and he was able to list his first NFT for sale in April of 2021. It took two months, but he sold his first NFT, Farewell to Ponyland for 0.10 ETH on June 24th, 2021. 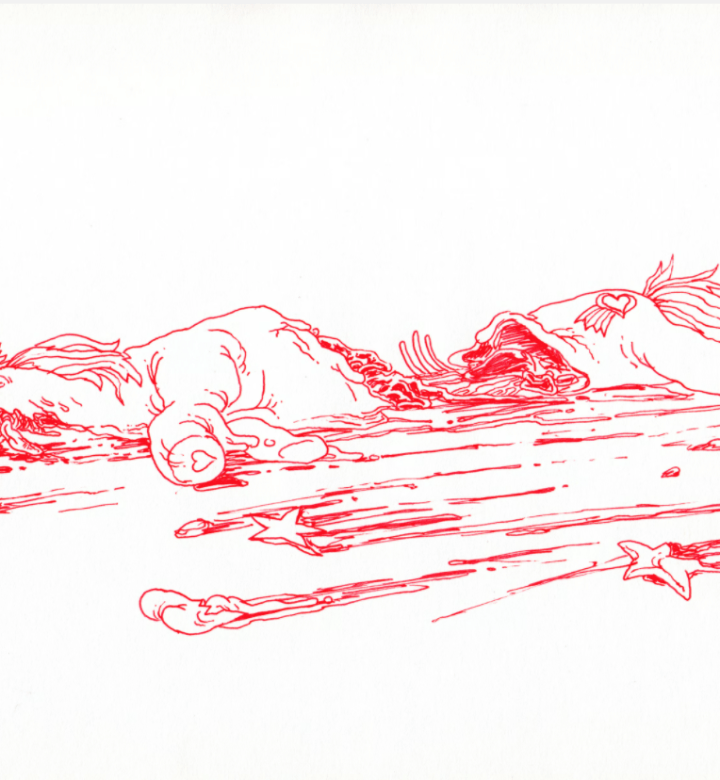 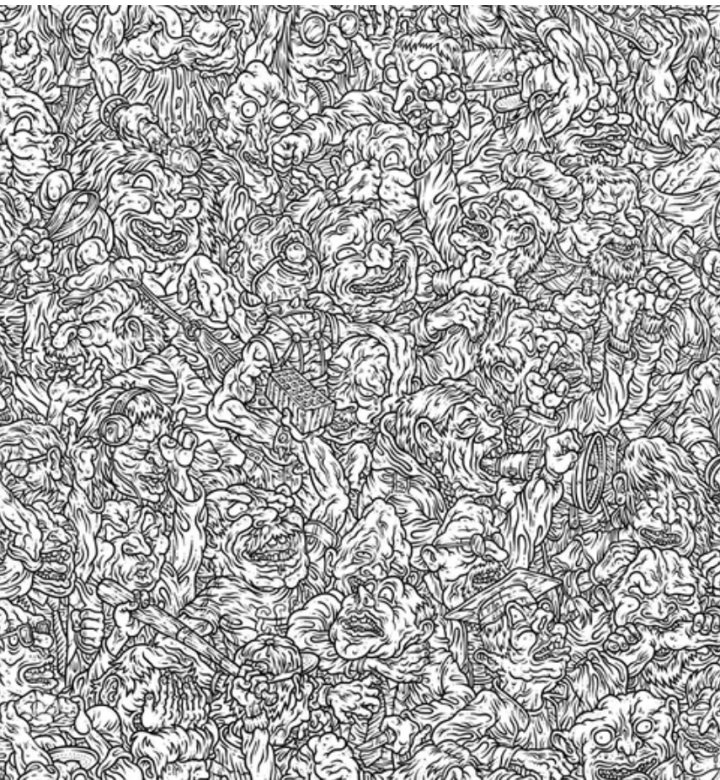 What’s next for Uzay?

He has been able to spot the trends and adapt, creating a Twitter account when he recognized all the NFT attention happening on the platform.

Moreover, he built a Twitter following of over 5,000 people through consistency and stumbled upon a way to help him get more attention; posting behind-the-scenes videos of him making his art.

These videos frequently attain 1,000 or more views and after one went viral with 40,000 views, he saw 6 subsequent sales of his NFTs.

While he's mastering social media, Uzay is concentrating on his animations and more complex drawings to figure out a way to make them more perceivable to his audience. 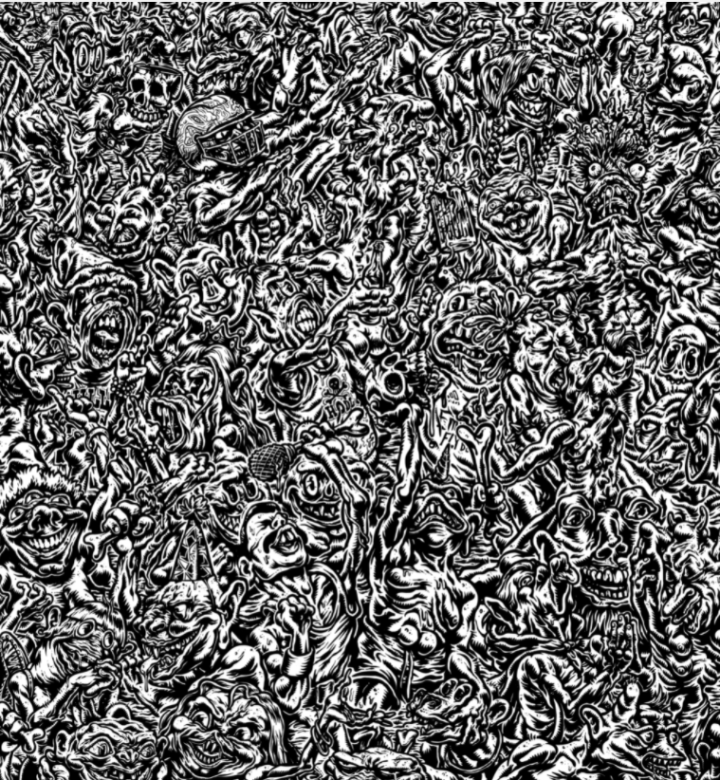 Uzay explained that it’s a very difficult mental process to incorporate complexity in his work but also have his audience grasp it. Uzay added that he’s dedicated to this exploration but shared that the current financial turmoil of Turkey concerns him, especially with rising inflation.

He worries about what that may mean for him, his family, and his passion for art, but he hopes to sustain his momentum in the NFT space and continue working on his art for years to come.