Tuesday nights are full of entertainment 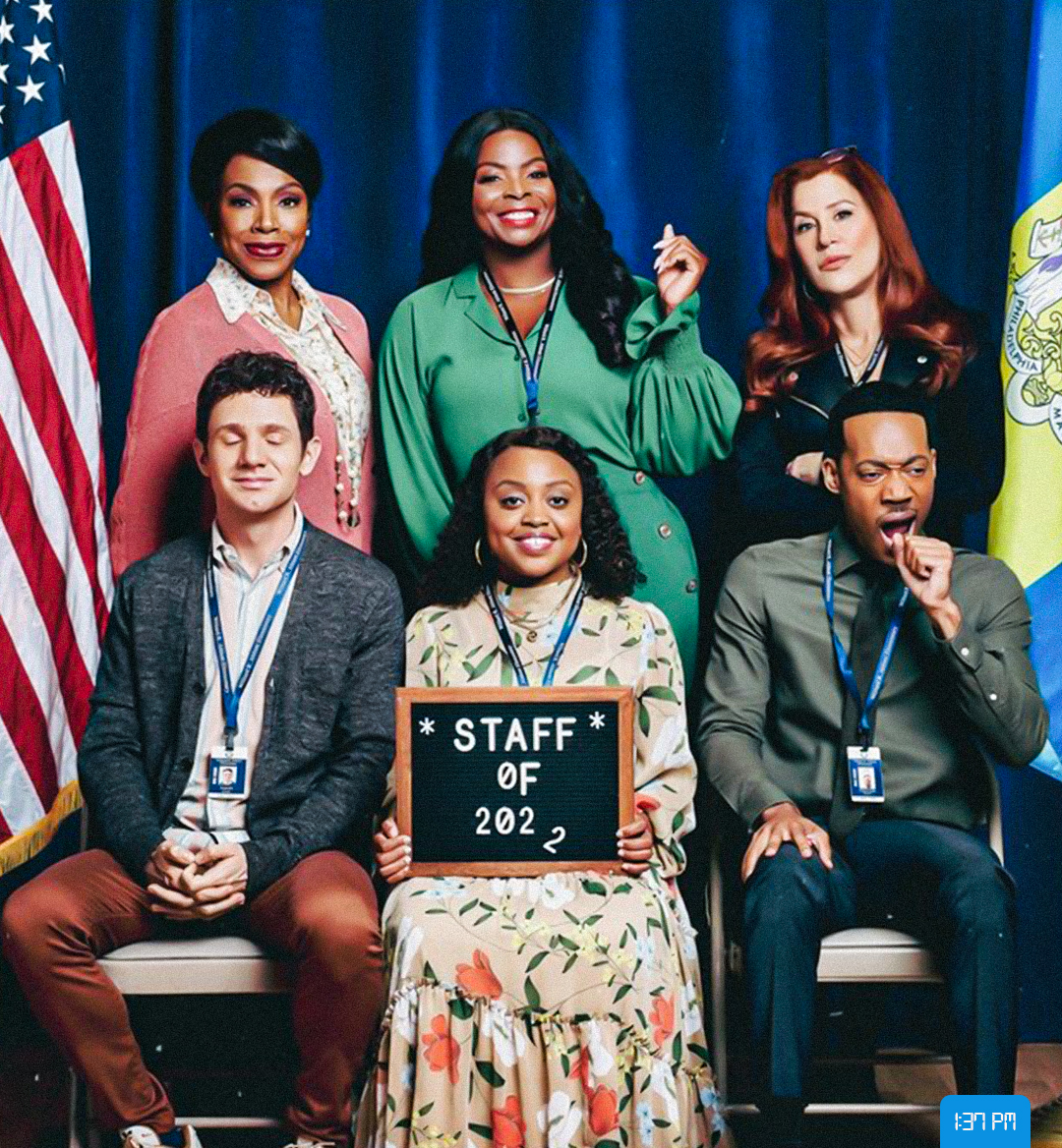 They’re calling it “The Black Office.” If you haven’t already tuned into Abbott Elementary, then you are truly missing out on what already has the potential to be one of the greatest shows of the 2020s. A work-place comedy where a group of teachers are brought together in a Philadelphia Public School, these teachers are determined to help their students succeed with a few obstacles along the way. While that might be a bold statement considering the fact that we are only a few episodes in, we feel extremely confident in that statement for a couple of reasons.

The first is cultural impact, and the primary word here is Twitter. Yes, Twitter. In the age of social media, how well a show does correlates with the conversation it generates on Twitter. The first show we saw this with was Scandal in the early 2010s. The ups, downs, twists, and turns were all heavily discussed and debated on the platform, with the series biggest fans calling themselves “The Gladiators.”

We wound up seeing this phenomenon again two years later when How To Get Away With Murder joined the ABC lineup alongside Scandal, and with future series such as Empire, Power, and Insecure. When a show has the ability to get the people going, you know that you have a heavy hitter on your hands.

And that’s what makes Abbott Elementary so different.

Created by Quinta Brunson, the show stars Brunson as a second grade teacher at Abbott Elementary. Tyler James Williams, Janelle Williams, Chris Perfetti, Lisa Ann Walter, and Sheryl Lee Ralph also star, and the teachers band together for the greater good of the students. The pilot debuted in December to much fanfare, and that fanfare has increased with every episode thus far.

We’re not ready to move on 😭 Thanks for watching #AbbottElementary! pic.twitter.com/TeOdP4nE87

The storylines have been captivating, the chemistry between has been amazing, each actor brings a different layer of depth to the show, and of course the show is hilarious.

Trust us when we say if you aren’t tuning in weekly, then you are missing out greatly.

You can catch Abbott Elementary on Tuesdays at 9pm EST on ABC, and streaming apps such as Hulu.