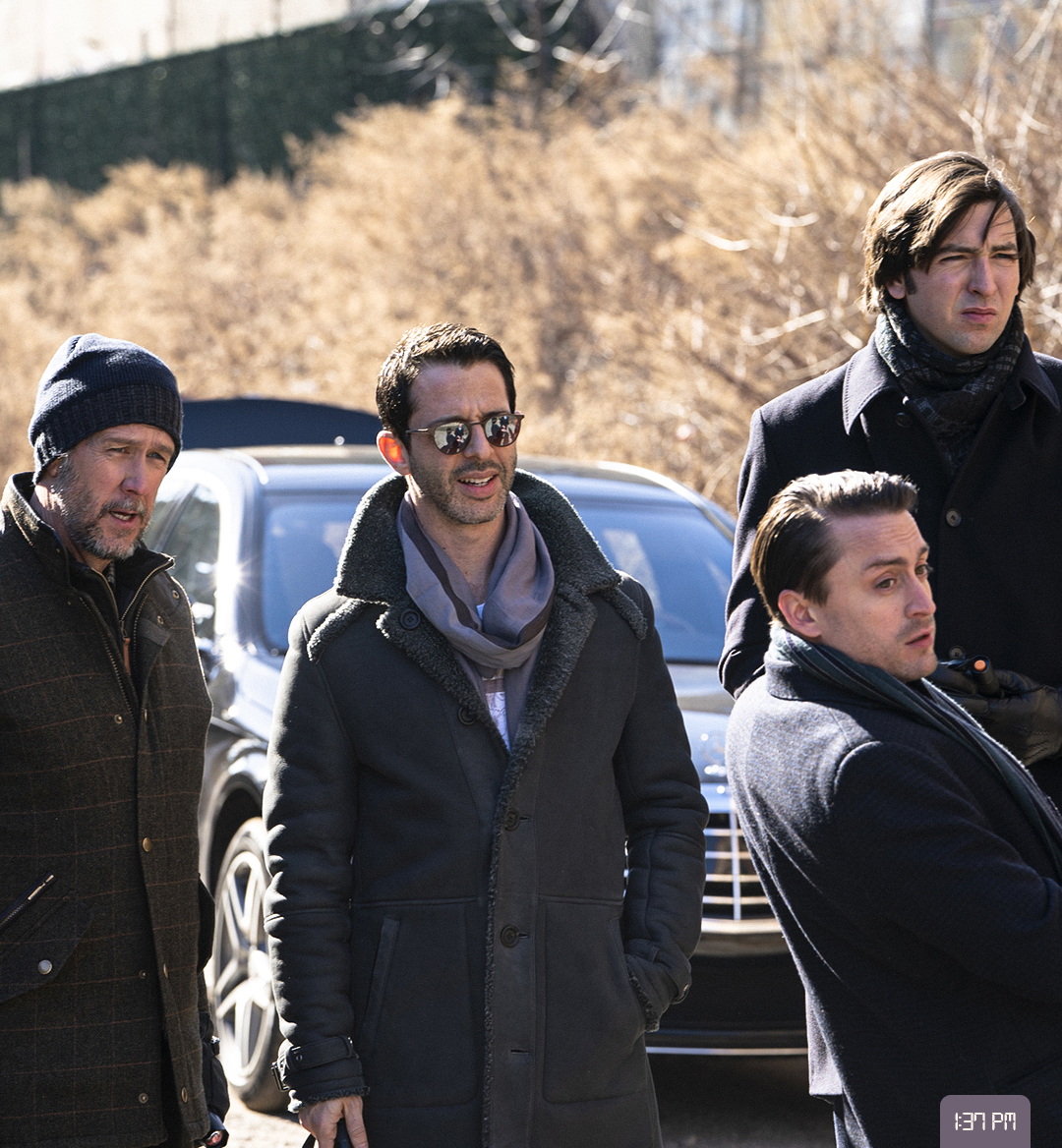 Here's the thing: There are no "bad" episodes of Succession, which makes the tasks of ranking even the top 10 just that much more difficult. Though there have only been three seasons so far, quite a few stand out from the bunch, which includes both explosive and underrated moments from the show's run. From the early days of Season 1 to the tail end of Season 3, here's what made the cut. 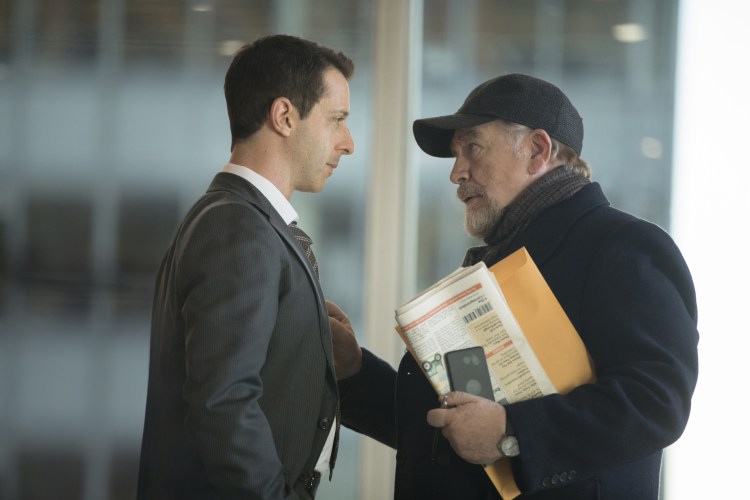 There's no shortage of action in the pilot episode of Succession entitled "Celebration": it's what started it all and has just about everything in it. Though upon first watching it's a bit confusing to get a handle on who each of the characters is, the last 15 minutes really jolts you into things. When Logan has a medical emergency and comes close to dying, the siblings and team are thrown into uncharted waters as they attempt to figure out who will take over Waystar if he becomes incapacitated. 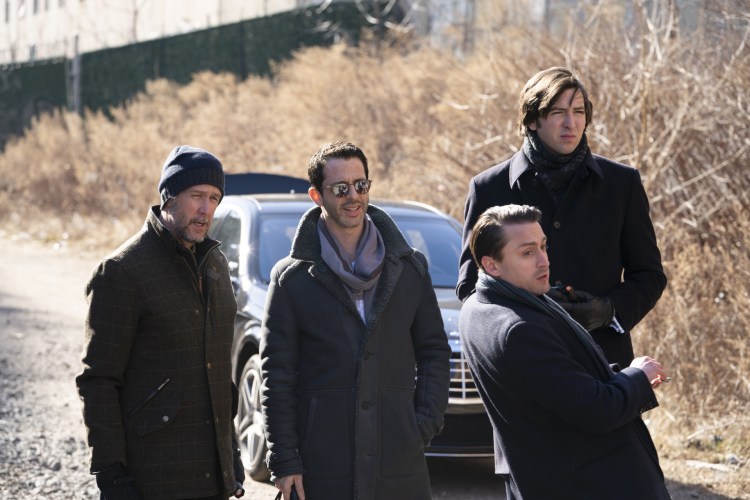 After getting engaged to Shiv, the guys throw Tom an over-the-top bachelor party at an undisclosed location that's somewhere under a railroad in Brooklyn. The episode solidifies Tom's worries that Shiv is cheating on him as he has a conversation with her and asks what the limits are for his bachelor party. When she seems to be unfazed by the idea of Tom having a little harmless fun for one night, it causes him to become paranoid about their relationship. 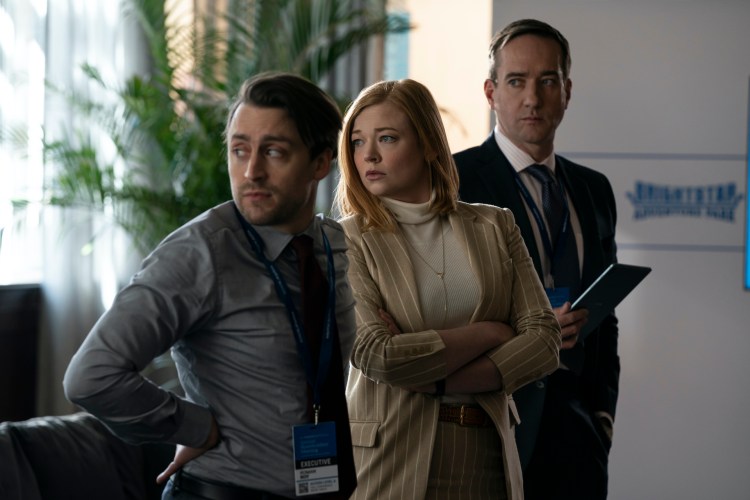 This episode has a lot going on it. For one, we have Frank suddenly emceeing the Annual Shareholder's Meeting, where the Waystar team is working behind the scenes to secure a deal with Stewy and Sandy. However, as the day goes on, it becomes clear that Logan is acting a little off, and it later turns out that he forgot to take his medication for his UTI. Given this information, the team has to figure out whether or not to back or stick to the deal as Logan made his decision in a different state of mind. 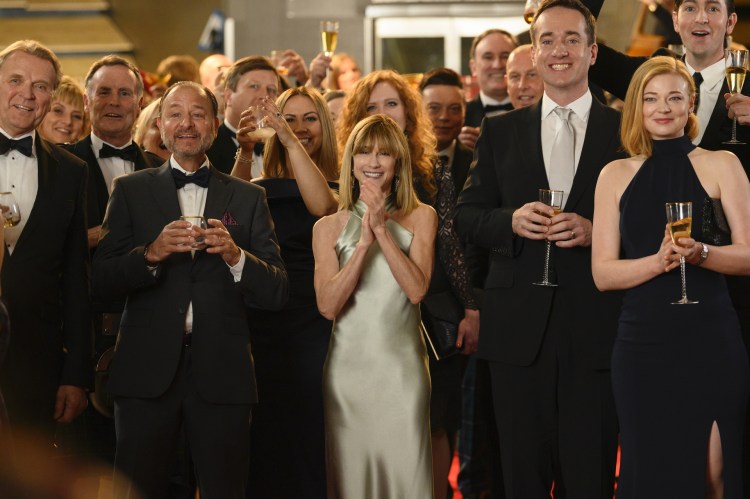 In "Dundee," Kendall performs his iconic (though infamous might be a better word) rap about Logan in an absurd New York Yankees-esque jersey at a gala celebrating his father's 50 years at Waystar. Though this was the part of the episode that really stuck out to most people, another huge plotline was how Shiv finally confronted Rhea Jarrell about her sketchy involvement in Waystar's dealings. 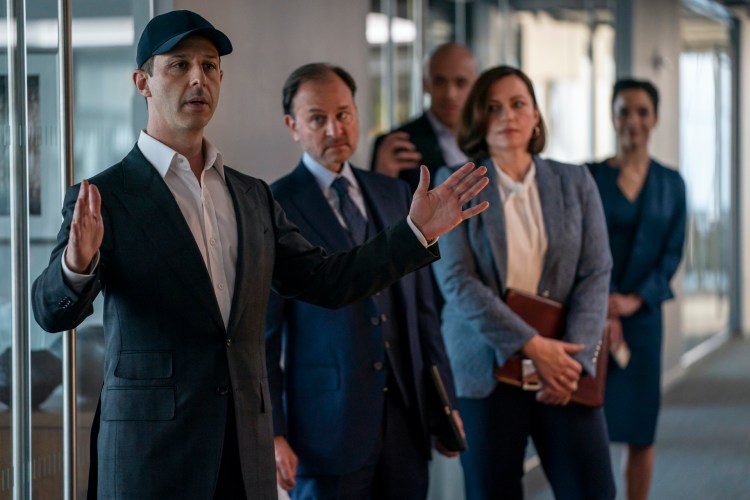 "The Disruption" captures the heart of what Succession is all about, as it shows how ugly a sibling fight can get when put to the test. After Kendall loudly interrupts Shiv's speech at the Waystar town hall, she goes above and beyond in her retaliation by sending out a public document that annihilates her brother. However, things are shaken up when the Waystar offices are raided by the FBI. 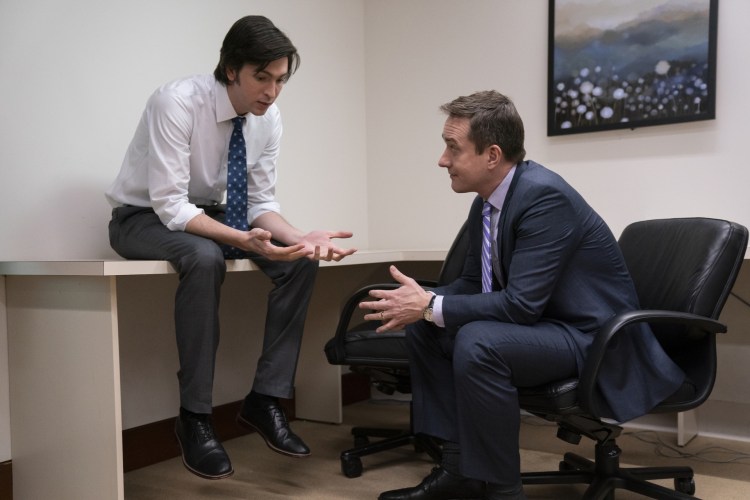 After a gun is discharged in the Waystar offices, everyone has to head to various safe rooms to hunker down as no one really knows what's going on. At the same time, Roman is sent away to an off-site management training course for Waystar where he's surrounded by a bunch of "normal" people and is forced to work on an annoying project. This episode is also the origin of Gerri's iconic "slime puppy" comment to Roman. 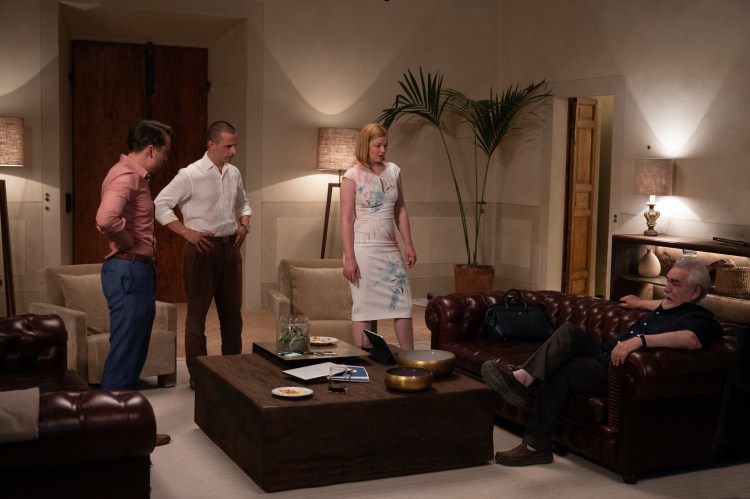 Though this was the Season 3 finale, if it had been the series finale, it would've been a perfect episode to end on as it really captures the full scope of the family's complex dynamic and the essence of the show. In a massive turn of events, Kendall finally joins his siblings to stop the Gojo deal while Tom betrays Shiv and foils her plan to push Logan out of Waystar. 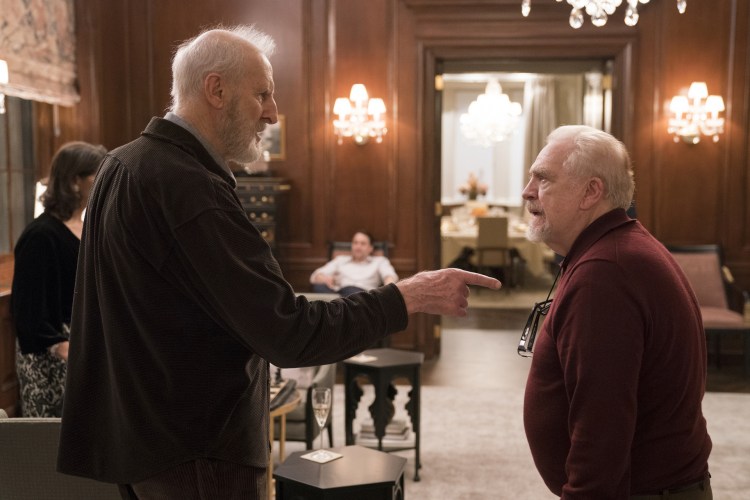 Holiday gatherings tend to be quite the breeding ground for conflict, and there's no exception to that at the Roy's Thanksgiving dinner. For one, Cousin Greg is sent out and tasked with doing what will later become a defining moment in his career: shredding the Cruises documents at Waystar. Various conflicts break out between the characters, including a massive argument between Logan and his brother, Ewan. On top of that, Logan smacks his grandson in the face with a can of cranberry sauce. 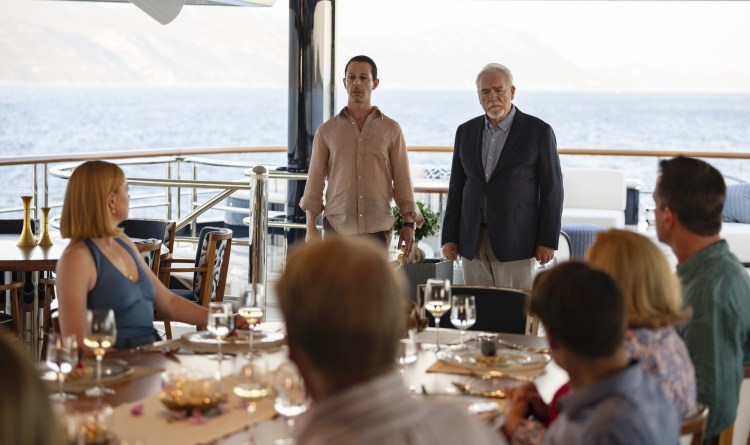 In what will ultimately decide the future relationships of not only Kendall and Logan but of everyone seated at the table, "This is Not for Tears" follows the Roys as they set sail on a boat to figure out who will be going down for the Cruises situation (an apt setting). The beginning of this episode also includes Cousin Greg's testimony in front of Congress, which is not to be missed. 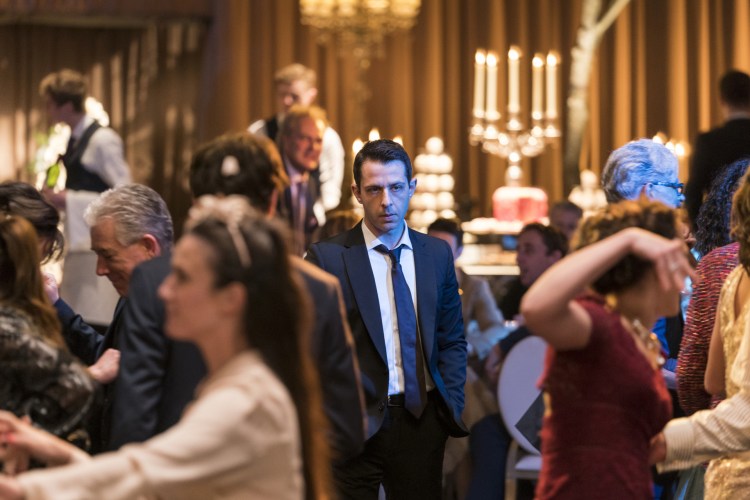 At Shiv and Tom's wedding, tensions run high among a number of people, most noticeably between the newly-married couple and separately with Kendall. Following their nuptials, Shiv implies that she would be willing to have an open relationship, but Tom feels otherwise about the issue, leading to awkwardness between the two. More notably, Kendall's attempt to secure drugs from a waiter at the reception turns deadly when a deer appears in the road and the two drive off a bridge into a lake, leading to the waiter's death.