"The Andy Warhol Diaries": A Glimpse Under the Wig 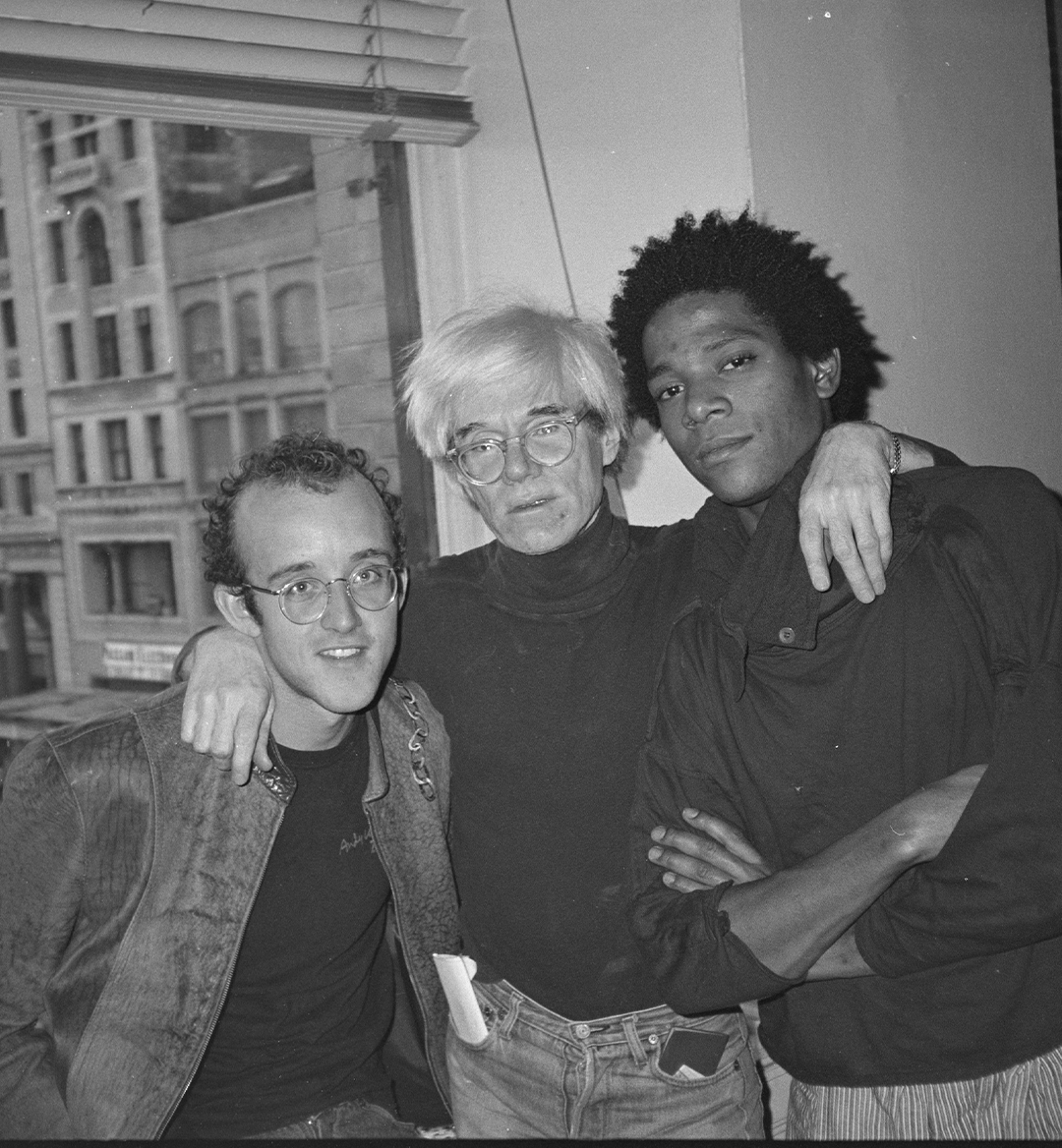 Though we instantly know an Andy Warhol painting when we see one, it's a bit flip-flopped when we shift our focus to the man behind the paintings. He maintained a (mostly) personal anonymity while being one of the most well-known figures and greatest artists ever to live. Known for blatantly lying to the press and speaking sparingly, there remains an aura of mystery when it comes to Warhol himself and his psyche.

Based upon the well-known book of the same name, Netflix's newest docuseries, The Andy Warhol Diaries, takes us through the diary entries that he recorded with editor Pat Hackett following the 1968 shooting that almost killed him.

The series is a beautifully-made rendering of his entire life—from his upbringing in Pittsburgh and ultimate move to New York City to his first successes in commercial art and breakthrough into the industry. Not only is it a look into Warhol, but the series spends quite a bit of time on those closest to him, including both romantic relationships and friendships.

Quite a few of Warhol's friends appear in interviews for the docuseries, like Jerry Hall, who noted that if Warhol painted your portrait and didn't follow your lip line, it meant that he didn't like you very much. Though that hasn't been confirmed, Warhol was known to slip little things into his paintings; Debbie Harry's portrait was the only one he painted with white hearts in her eyes—it was because he adored her so much.

Throughout the series, it's clear that even after all of the success he had, Warhol still felt like an outsider in a number of ways. Because he wasn't taken seriously by art critics at various points in his career, it would sometimes cause him to lash out at those critics in person. He recalled one instance where Rene Ricard said that his work was "just decorative," After telling him off, those around him were shocked to see him become so angry, as it rarely happened with Warhol. About the event, he said, "Everybody saw the real me."

But who was the real Warhol? Everything that he did relied upon the visual, whether it be paintings, films, his TV series, Interview Magazine, and with himself simply as someone to look at. He wasn't a huge chatterbox—he was quite the opposite, which made him a bit hard to read and decide whether or not the few things he did say were actually true. The only way to get a real look into a human is through their innermost thoughts, which we're able to hear (almost) firsthand as an AI-generated Warhol voice reads through a number of his diary entries.

Though speaking in his classic monotone and gentle way, after the breakup of his relationship with Jed Johnson, he lamented about not being the right type of person to have a relationship with. "I'm just a freak," Warhol said. "I can't change it. I'm too unusual." Immediately following that relationship, he began courting Jon Gould, an executive at Paramount Studios. This marked a bit of a turning point for him in relation to love, as it was obvious from the letters that the two would exchange that Warhol truly felt deep emotions and love for Gould. 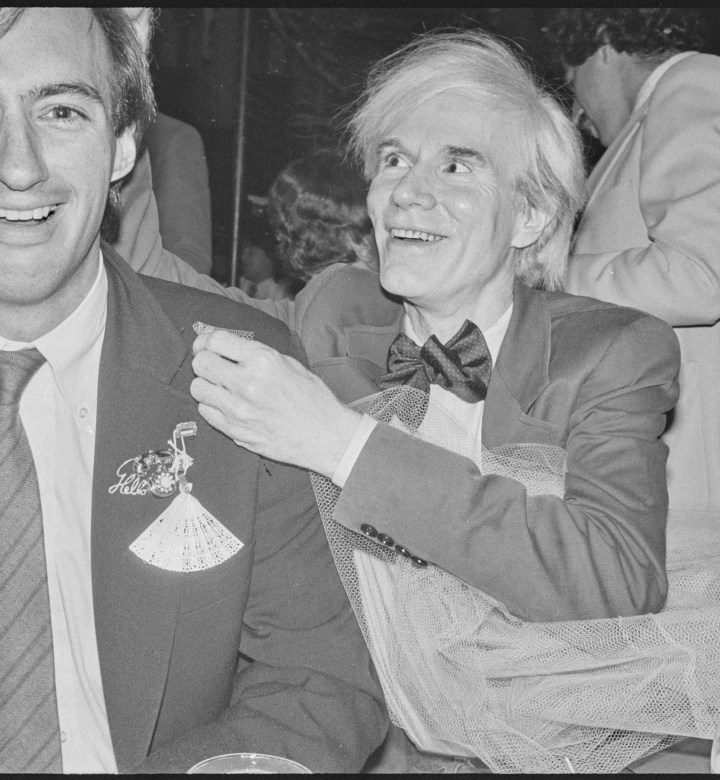 In the fourth episode of the series, we jump into the early 1980s, where Warhol would become once again the head of the art parade—well, basically the parade in general. As he saw the young talent rising, he quipped that "a few years into a decade is when it really becomes a decade"—and he was right. Warhol was quickly introduced to Keith Haring and Jean-Michel Basquiat, the latter of which he would become very close to. From 1983 to 1985, they produced over 200 pieces of art together, with Basquiat convincing Warhol to get back into freehand painting.

As a whole, this series might be the most comprehensive documentary of Warhol ever created. Sure, The Andy Warhol Diaries book definitely gives a much more complete look into his mind, but this show creates a fuller picture of the artist as it's paired with other insights not included in the book. Because we're able to hear Warhol reciting those entries (despite being AI-generated), it definitely adds to that emotional factor that is painted across the entire series. For someone who came off as so emotionless in public, there's a very sweet and gentle nature to him; it's probably why the song of the intro is the classic "Nature Boy" by Nat King Cole.

Where certain documentaries can be too heavy on certain parts of the story being told, the series evenly distributes its focus throughout each period of Warhol's life. It also emphasizes the parts that truly mattered most to Warhol himself, like his relationship with Gould and deep friendship with Basquiat, creating a much fairer and more realistic depiction of who Warhol liked to spend his time with.

As it's currently the ninth most-popular show to watch on Netflix, all six episodes of The Andy Warhol Diaries are available for streaming now.