5 Most Underrated Pokémon Cards You Can Easily Buy 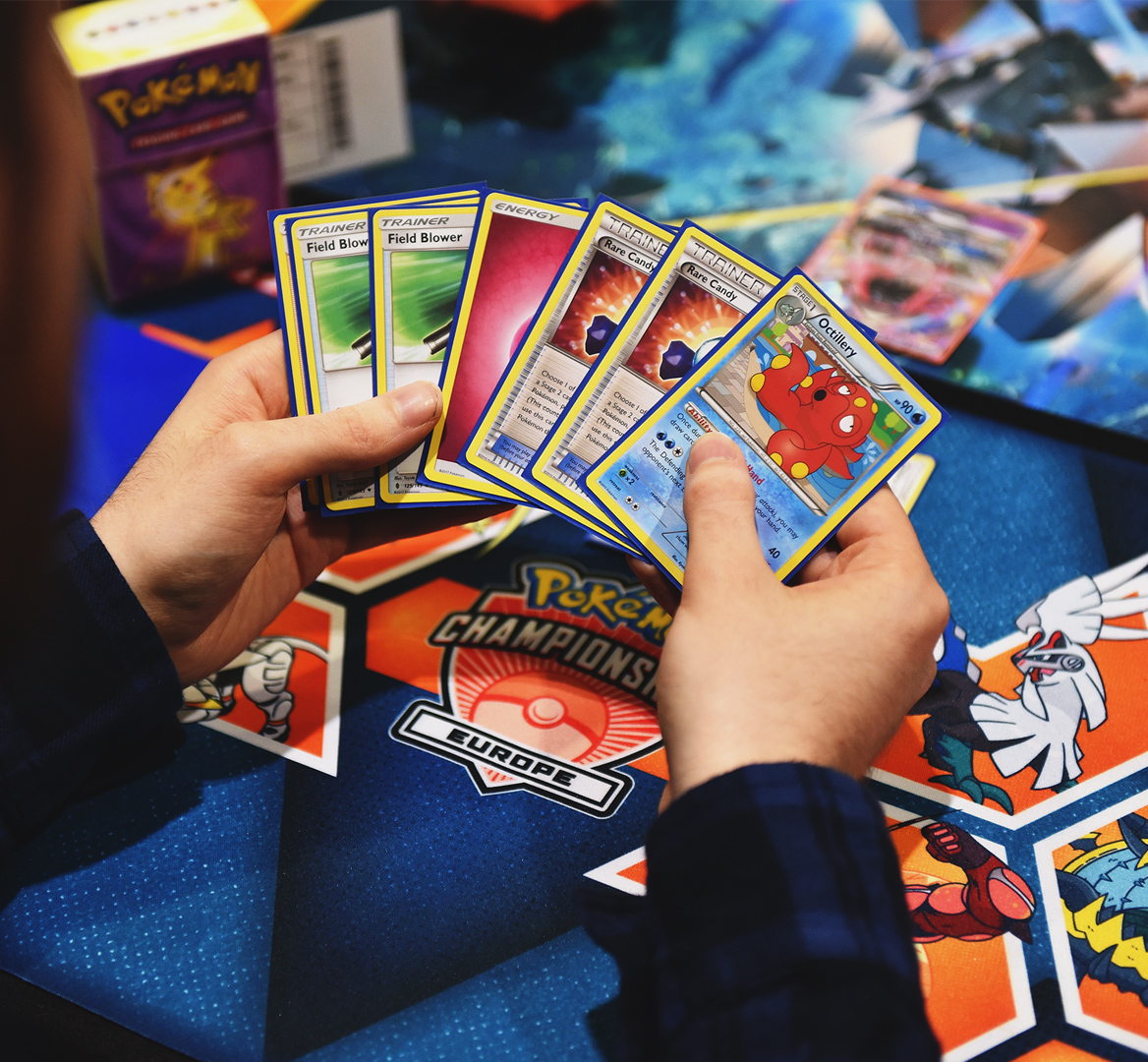 No matter how old we get, Pokémon cards will still inspire many valuable debates that are hard to settle on and off the playground. Even though the game is more than 20 years old—with the first cards having dropped in 1996—several burning questions haunt new and veteran players alike such as, What are the most underrated cards in the game? By that we mean, what are the cards that aren’t immediately thought of as a powerhouse, ready to spring forth from their Poké Ball and smash their opponents?

With more than 800 Pokémon in existence, everyone’s personal deck probably contains multiple cards that each player considers to be underrated (just check out this underrated Pokémon cards Twitter thread to see what we mean.) So, basically, there’s no definitive way to determine which cards everyone needs to have in their best deck. But we did our research, we tried our best and we think we found some of the most underrated cards guaranteed to evolve your deck. 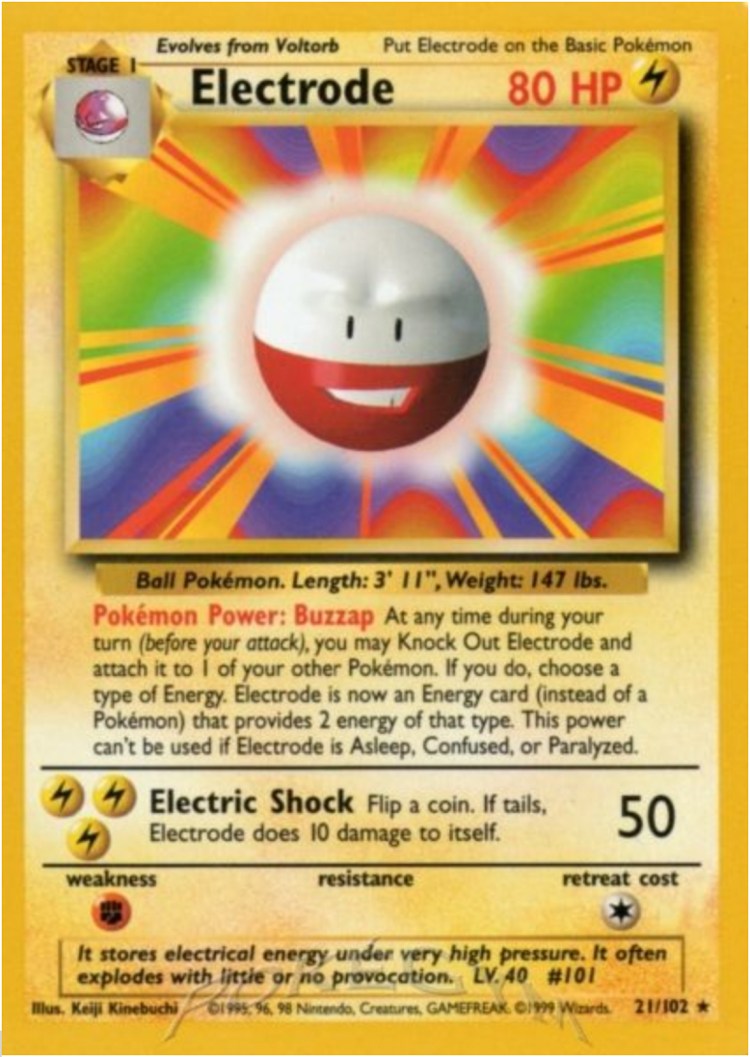 Why it’s underrated: Electrode on its own works as a flexible attack against any type of Pokémon your opponent tries to throw at you. But not only that, Electrode piggybacks super well off of so many other cards in your deck. The ability to turn the card into two energy of your choosing would benefit many other cards, including several other picks on this list.

Price: Electrode is super cheap, and you can find it for $1.50 on eBay. 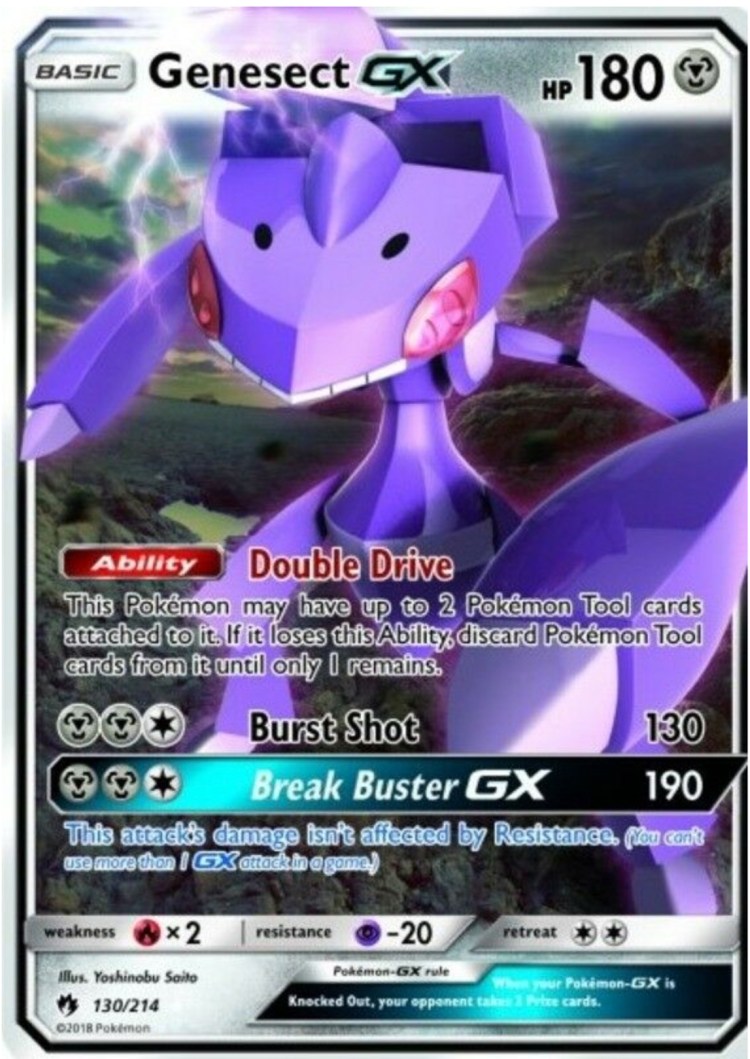 Why it’s underrated: Genesect GX is an excellent ace to have in the hole. The card can attach multiple tools and overcomes all resistance your opponents may try to put up. Additionally, it has some very strong lasting power. As Venemous Woe put it, “That thing can kick major booty and stick around for a while with damage-reducing tools. Plus, Max Potion can keep it around even longer, and Megnezone/Mt. Coronet can get energy back on after you pop a Max Potion.”

Price: You can find this card for under $5 on most sites. 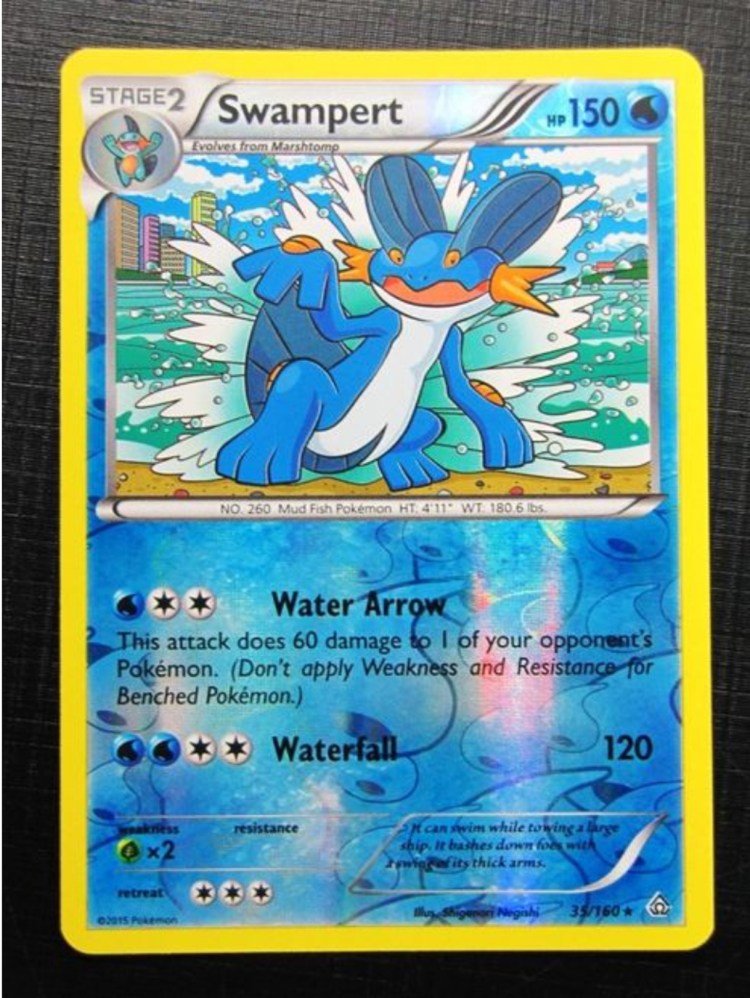 Why it’s underrated: Swampert not only has some great damage to offer, its higher HP means it can stick around for a while to cause as much havoc as possible. “Swampert is a beast in attacking and defensive areas and can have STAB-ready moves to cause severe damage in battle. With also having Water-type abilities, you can teach it multiple ice attacks to defeat stronger Grass-types,” Dragon’s Lair says.

Price: Swampert is easy to get for under $1 at many places on the internet. 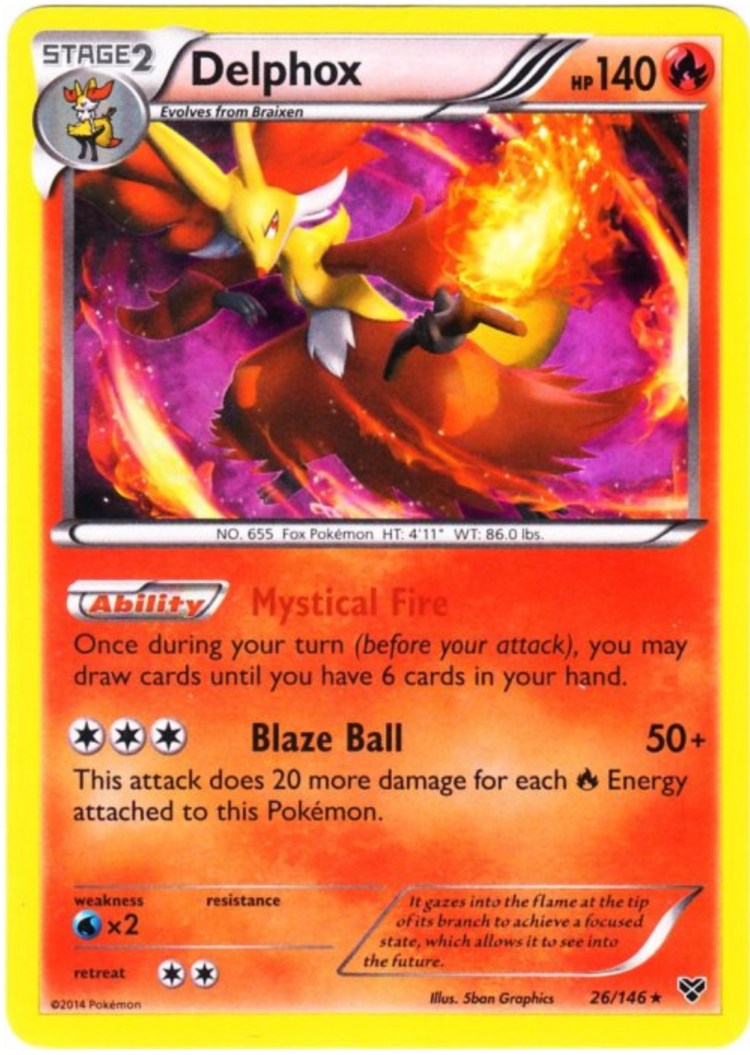 Why it’s underrated: Not only does Delphox blessedly help you keep a full hand of cards, it also can do an intense amount of damage with its attack. For each energy attached to the card, it does 20 more damage. That can add up quickly. Pair this card with a deck chock full of energy and let the damage fly as high as Delphox itself.

Price: Delphox costs under $1 all over the internet. 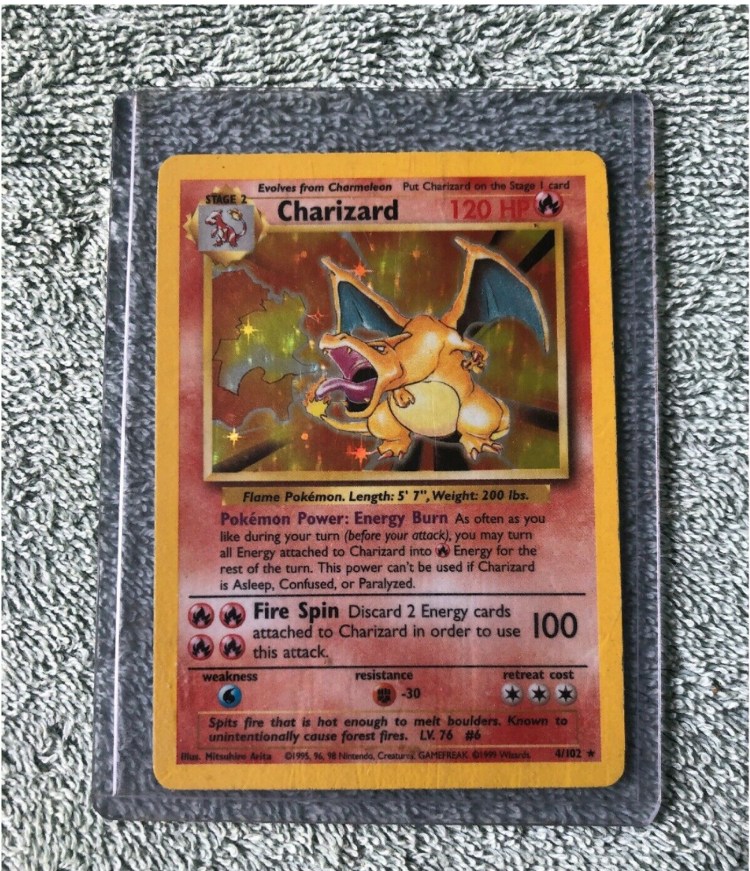 Why it’s underrated: The original Charizard hologram, it can be argued, is pretty well known. But it’s higher value places it firmly in the camp of being undervalued in actual play. In many discussions online of the most underrated cards, this one comes up again and again.

Charizard can cause some major damage, and allows a sneaky way of creating that damage by converting energy to useful Fire energy. Combine this card with a deck that lets you draw often and you could have a real game-changer on your hands.

Read next: ‘Pokémon Red’ and ‘Blue’ Came Out 20 Years Ago on Game Boy

Read next: Are We in the Dawn of Good Video Game Movies?