The 10 Best Stoner Shows, According to Adam iLL 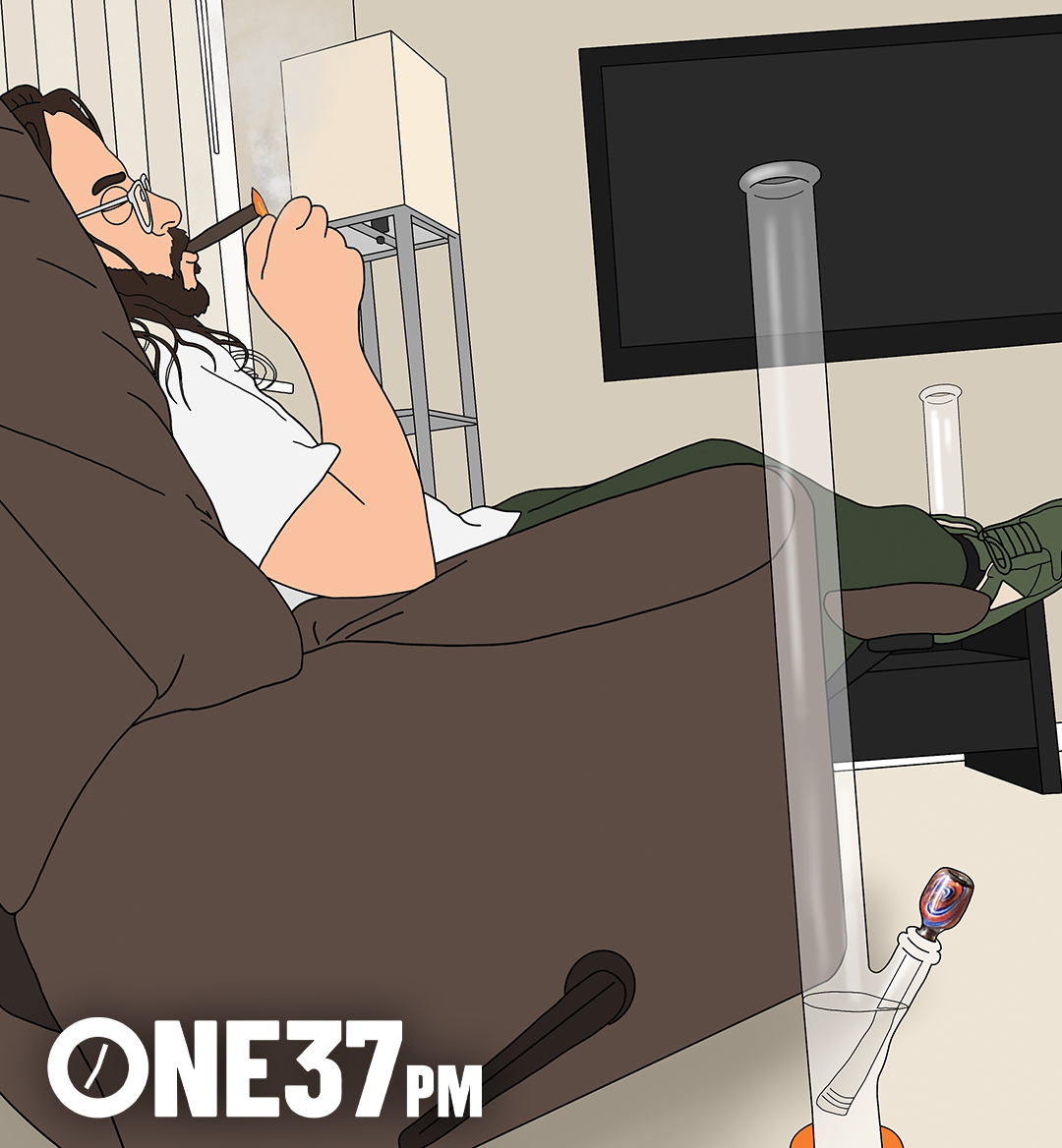 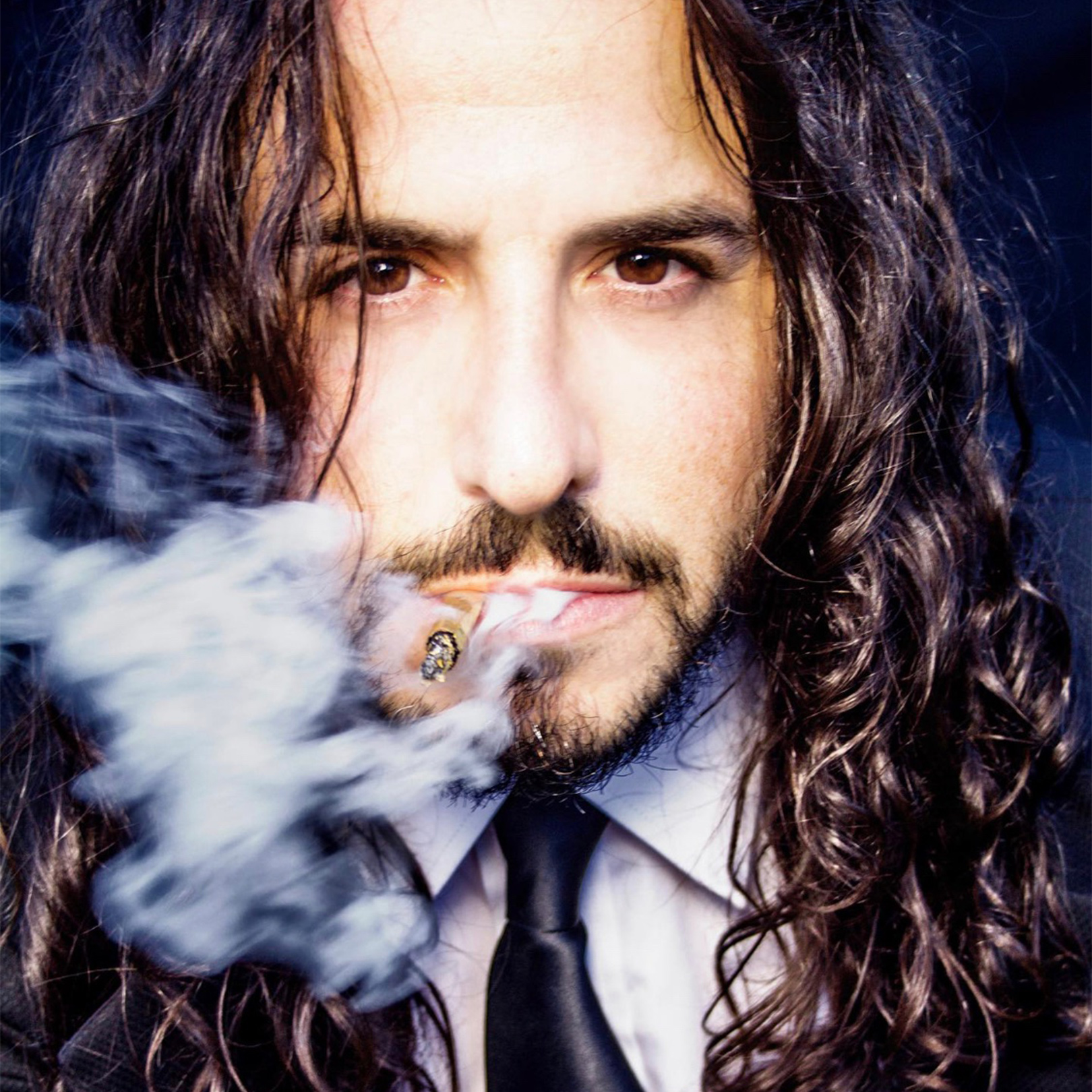 Whether you need something on while you're rolling up or want some background noise while you vibe with your friends, there are certainly some shows that rise above the rest when it comes to smoke sessions. No disrespect to Pineapple Express and Harold & Kumar Go to White Castle, but being stoned doesn't mean you need to watch movies about getting stoned. Here's my list of some fun shows to kick back to after a good session:

There’s nothing quite like scientific conspiracy theories when you’re good and elevated. So of course Ancient Aliens is on the list. With more questions than answers it makes you wonder where we all started. Are these scientists reliable? Were aliens here eons ago? Did they help us build our technology and civilizations? Were the Dogon people really given intergalactic knowledge by a star god? I wouldn’t sweat the details. There’s only one easily answerable question when it comes to Ancient Aliens: is it a blast to watch while blasted? I’ll let you figure out the answer.

You can also join us Sundays on Twitch for our Sunday service Sesh at Tempill.

RuPaul’s Drag Race is just entertaining. From the jokes to the performances, it just combines so many elements that make TV enjoyable, especially while high. The performances are outrageous and impressive, there’s no shortage of drama or jokes and the entire show is an absolute feast for the eyes aesthetically. From the more experimental queens like Yvie Oddly to my dear friend Laganja Estranja, there’s a contestant for everyone. It’s just so easy to get deeply invested and find yourself on episode 10 before you know it. Let’s get sickening!

The classics are classics for a reason. There’s really no show quite like the original Looney Tunes. The slapstick comedy, the vivid colors and the lovable characters mesh with smoking like peanut butter and jelly. The child-like joy you felt watching the classics on Saturday mornings can be recreated with a smoke, a bowl of cereal and a couple of clips of Bugs Bunny and friends. Watching the cartoons as an adult makes me wonder how we were allowed to watch them as kids.

I feel like this is a bit of a no-brainer. Not only do you get to watch some pretty incredible tricks, but you also get to see the legendary duo attempt to pull back the curtain on the magicians’ technique. This show has got competition, magic, drama and magicians having their secrets revealed. Come on.

I know they did a revival of Animaniacs this year, but I’m talking about the OG. It really doesn’t get much better than a cartoon by Steven Spielberg in his prime from the 90s. If you haven’t watched since you were a kid (or watched at all) you’ll pick up on a ton of jokes intended for adults that you’d never caught before. From the WB siblings Yakko, Wakko, and Dot to the pigeons of the Goodfeathers this show is full of wit and comedy. “Gee, Brain, what do you want to do tonight?” The same thing we do every night, Pinky: get stoned and watch Animaniacs.

I was deciding between including Family Guy or South Park, but you really got to tip your hat to the blueprint, the one that started it all, The Simpsons. Although they’re still rocking (after 30 seasons), I’m talking about that early OG stuff, seasons 2 through 8. It’s some of the funniest TV ever made and still feels topical in 2021. Go ahead and watch “Marge in Chains” from Season 4 and tell me that the Osaka Flu storyline doesn’t ring true to 2020’s nightmare. There are even murder hornets, presidential topics and a bunch of other coincidences that they predicted. Spooky stuff.

If you like Chopped or other similar food competition shows, it might be time to check out Forged in Fire. It’s essentially the same show as Chopped, but rather than making food, they’re making swords. It’s absolutely insane. You get a bunch of amateur blacksmiths together, give them a weapon to make and then let them go at it. The best part? They bring out a tester at the end to try the weapon on a myriad of dummies, from ice blocks to logs of wood. The goal is to answer the ultimate question: "Will it keeeeel (kill)?"

Shark Tank is a great stoner show for a few reasons. Reason one? The inventions. Some of them are absolute garbage, but when someone comes out with a really innovative idea, the stoned brain’s wheels really start turning. Maybe it’s time for me to get on Shark Tank. Reason two? The drama. Each shark has a different persona and way of interacting with the entrepreneurs. Watching them argue is almost as fun as watching the contestants explain their concepts. Also, you learn a lot on how business are run and how you can fail without thinking of obstacles the sharks might bring up.

I loved Saved By the Bell growing up. I always thought Zack was a G. But this show taught me what's wrong with our television shows. As an adult I can’t believe I was cool with the shit Zack pulled off.  He’s selfish, a user, a sexist and has no heart. It’s shocking to see what we once thought was ok is now vulgar and disgusting.

I always like to be informed. Especially with what’s going on in my neighborhood. But I catch myself watching local news anywhere in the states. I don’t know if it’s the news anchors and how cheesy they are or the sets and how different they are in each city, but I always found local news—especially the news personalities—so entertaining.