"The Book of Boba Fett" Recap: 'From the Desert Comes a Stranger' 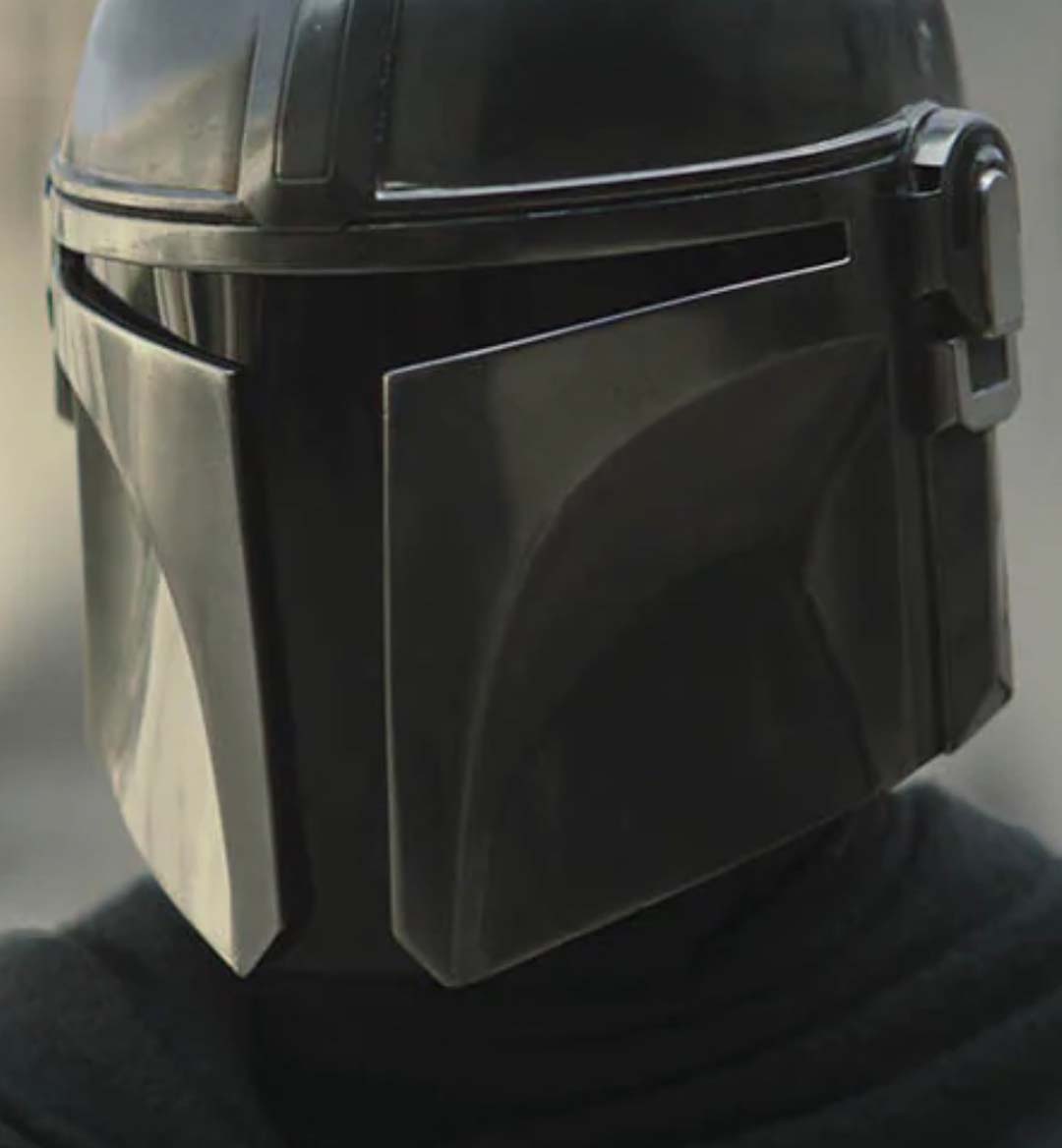 We're thrown right into the action with an old face, Marshal Cobb Vanth, who's questioning a group of Pykes hanging by a land speeder. They're loading some nefarious goods (spice) onto their vehicle inside briefcases, and though they try to beat him to the punch with their blasters, he takes them out, leaving one alive, whom he allows to leave. Vanth opens a briefcase that's left behind, which at first seems like it's just filled with spice. As more spice falls out, we're just about to see what's in the briefcase when the title credits come on. My guess? It's the Darksaber.

Though viewers were unsure of whether or not our journey with the Mandalorian would pick up in the upcoming Season 3 of his own series, things begin right where we left off in the last episode.

We see Mando in his sparkly-new starship taking off to see Grogu, navigating space, and eventually landing on the planet where Luke Skywalker is training his "little friend." Upon landing, Mando is greeted by another old face: R2-D2. The droid leads him to a half-built stone building that's being crafted by a slew of ant droids. As Mando keeps pestering R2 to bring him to Grogu, R2 finally shuts himself off, leaving Mando to wait on a bamboo bench for further instruction.

We finally cut to our little guy, Grogu, (very cutely) practicing the Force with Luke Skywalker, the two of them sitting silently and closing their eyes to focus. However, with Grogu being Grogu, he's peeking and eyeing a frog in the distance, which he uses the Force to bring to himself. But just as he's about to eat the frog, he loses his focus, as well as the frog.

Having drifted off to sleep, Mando wakes up to Ahsoka Tano standing nearby, whom he also questions about Grogu's whereabouts. Though she doesn't want Mando to visit him, she brings him to a clearing in the forest where he can see Grogu from afar training with Luke.

We spend quite some time with Luke as he teaches Grogu the way of the Force and how to be less distracted by the world that surrounds him. Finally, Luke brings out the training droid, and boy, was that a sound I hadn't heard in a while. Though Grogu has a tough time at first dodging the droid's blasts, he's ultimately able to jump high from rock to rock, perfectly dodging the blasts. He even ends the training session abruptly by using the Force to completely crush the machine and send it into the lake.

Back in her discussion with Mando, Ahsoka warns him that because his little friend is so attached to him, it'll negatively affect his training. Given this, Mando finally decides to leave, though he hands over his gift to Grogu for her to deliver to him. 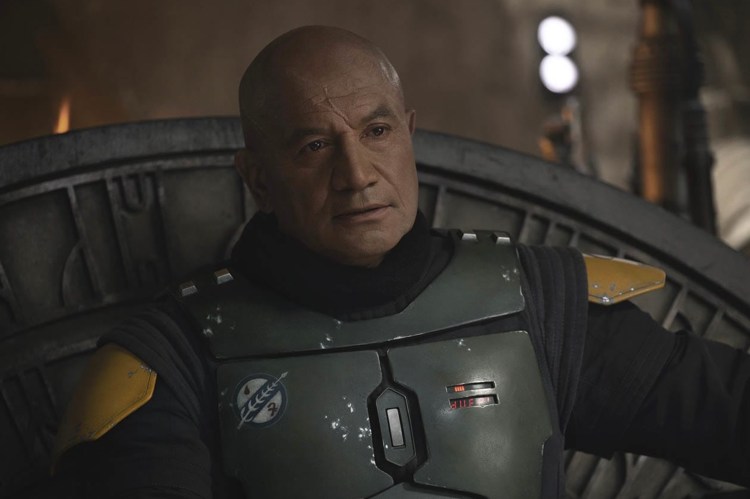 Mando heads over to the Palace, where Boba has gathered all his troops for the upcoming Pyke war. It's a jumbled group of characters comprised of different strengths, though it's still clear that they need more foot soldiers to up their numbers. Because of this, Mando meets up with Vanth and the two share a drink, discussing the Pykes and how Mando needs more power. He asks Vanth to contribute his people to the fight, which he doesn't immediately agree to; even the bartender warns Vanth against it. With some convincing on Mando's part, Vanth agrees to see what he can do to round up some troops, and with that, Mando heads out. As he's leaving, Vanth spots someone walking towards him from far away, unable to make out who exactly it is.

But as soon as I could see the fedora from a distance, I knew that it could only be one bounty hunter: Cad Bane. And no, he was not fedor-able. He got to business fairly quickly, telling Vanth that Mos Pelgo will be used for the spice trade regardless of his feelings about the matter. In a stand-off much like that of an Old Western—fingers ready to jump and all—Bane makes the first move, taking out Vanth first and then his deputy. The bargoers rush out and start reviving Vanth, though it's unclear if he ends up surviving.

As Bane roams Tatooine, we cut to Garsa Fwip's cantina where everything seems to be going as jolly as usual. Two Pykes walk in with a camtono (a security container), get a booth, and order drinks. However, their stay is quite short, as the two get up and leave the cantina without drinking (or paying). The protocol droid who was serving the Pykes runs after them as they've forgotten their camtono. Just as the droid is able to get those words out, the camtono explodes, destroying what looks like the entirety of the cantina and everyone inside. And right now, I can't even think about the possibility that our guy, Max Rebo, was still in there.

Back with Luke, Grogu is presented with his gift from Mando, which ends up being beskar chain mail, as well as a gift from Luke: Yoda's lightsaber. Grogu is then left with a huge choice: he can take the chain mail and head back to be with Mando or he can wield Yoda's iconic lightsaber and become a Jedi for the ages. With both choices sitting in front of him, the episode ends.