Everything You Need to Know About Clea, Marvel Comics' Multiversal Sorceress 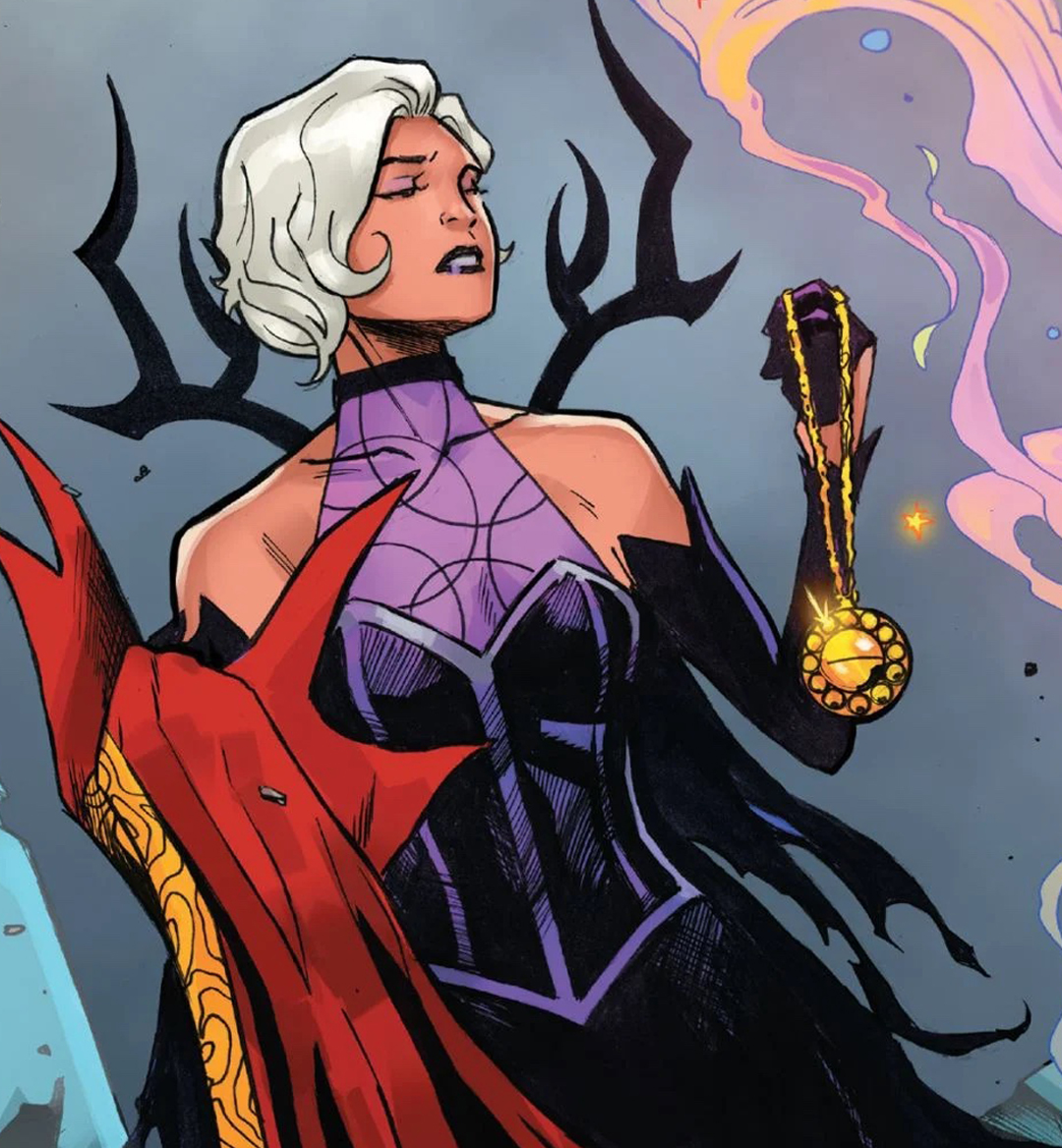 If fans were promised anything when they headed into the theater to watch Dr. Strange In the Multiverse of Madness, it's that it was going to shake up the foundations of the Marvel Cinematic Universe.

An adventure through the multiverse is guaranteed to have repercussions both big and small throughout the franchise, and if the post-credits scene is any indication, we may know what the next significant threat is.

Spoilers for 'Dr. Strange in the Multiverse of Madness' Follow

At the end of the film, Dr. Strange leaves his Sanctum Sanctorum in New York City at ease after helping defeat the Scarlet Witch.

Wanda Maximoff had embraced the power of the Darkhold on a quest to enter another universe where the sons she had created in Wandavision were still alive, and she'd be able to join them. The Darkhold had corrupted her, seemingly beyond redemption, and was only stopped when she encountered her children and one of her alternate selves.

Strange had been forced to use the Darkhold to stop her, leaving himself open to corruption, which the end of the film teases.

In the post-credits scene, he is met by Clea, Marvel Comics' newest Sorcerer Supreme played by Charlize Theron, a sorceress from another dimension who tells him that an "incursion" is incoming and she needs his help to stop it.

As described by the film, an incursion is when one universe is thrown off track and collides with another universe, destroying one or both. 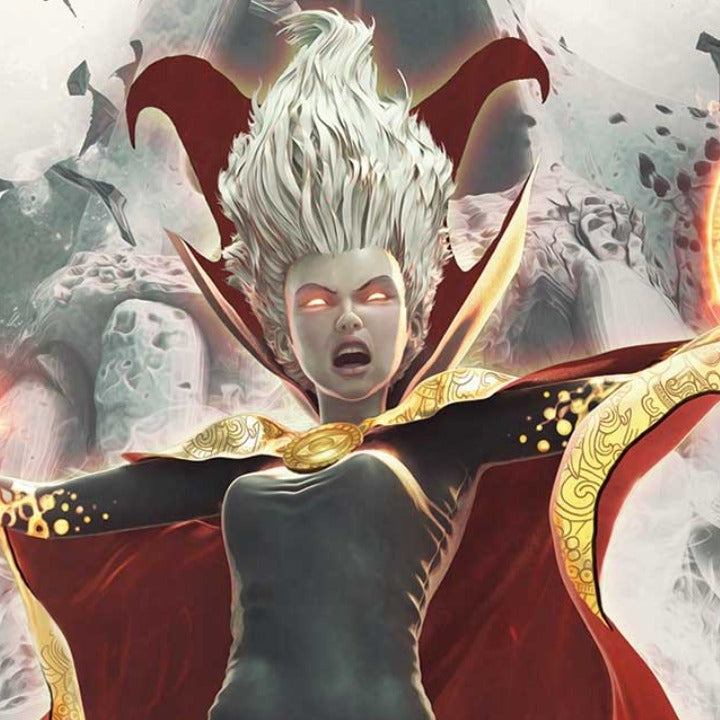 Clea is the niece of the Dread One Dormammu, and she is an immensely powerful wielder of magic from the Dark Dimension. In the comics, she is a friend, ally, and the eventual wife of Dr. Strange.

For much of the time, she was an outside observer to Strange's adventures within the Dark Dimension but eventually became a much more important character within the Marvel continuity.

She would help overthrow her mother, Umar, who, along with Doctor Strange's long-time adversary Baron Mordo, had conquered the Dark Dimension. After seizing control, Clea was made the Sorcerer Supreme of the Dark Dimension, and she would continue to appear on and off in various issues of Dr. Strange comics.

In the latest run of comics, Stephen Strange has been killed following a deal he had been forced to make with Mephisto. Before he dies, he gives her his most trusted tools like the Eye of Agamotto and the Cloak of Levitation, essentially passing down the mantle of Sorcerer Supreme of Earth to her. 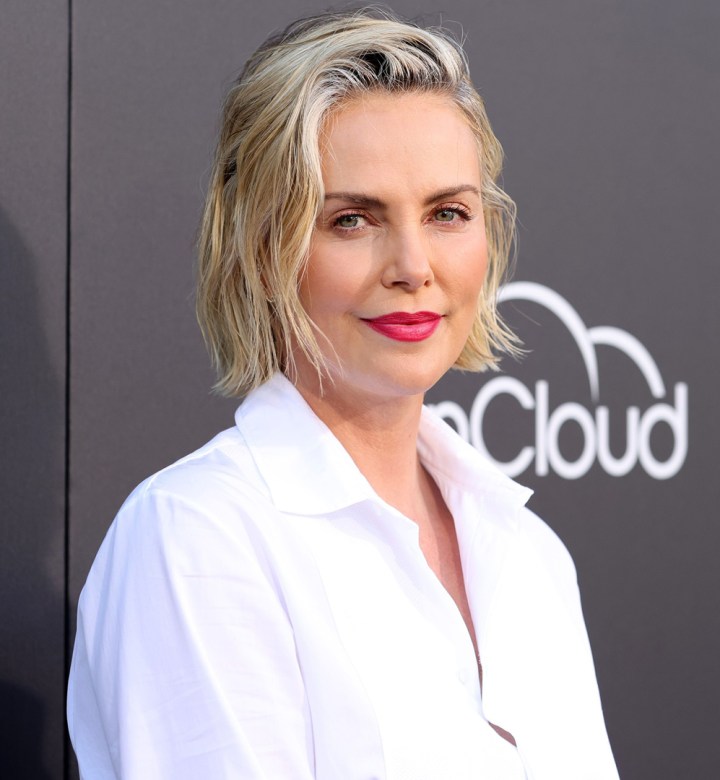 Clea emerges from an interdimensional portal and warns Strange that his actions with the Darkhold, and crossing universes has thrown everything into chaos. Fresh off of growing his third eye (thanks to some nifty dark magic from the Darkhold,) Strange agrees and the scene ends with them entering the Dark Dimension.

Charlize Theron's introduction into the Marvel Cinematic Universe was rather unexpected, and even though Multiverse of Madness was a victim of spoiler leaks, her appearance remained a pretty big secret.

What the MCU has in store for Clea remains to be seen, but her inclusion into the franchise means that the multiversal shenanigans are only just beginning. Also, the fact that Clea is the niece of Dormammu, who was the villain of the first Dr. Strange film, means that his reintroduction is likely.

Clea showing up and getting right down to business shows us that time is of the essence. The Dark Dimension is her domain, so it seems like she has plenty to teach Stephen Strange about it and how he can fix what he's done.

The only clue that we have about the future of the character is that the end credits state "Dr. Strange Will Return," but a timetable has not been announced. Whenever they come back for more multiversal weirdness, we'll be ready for it.