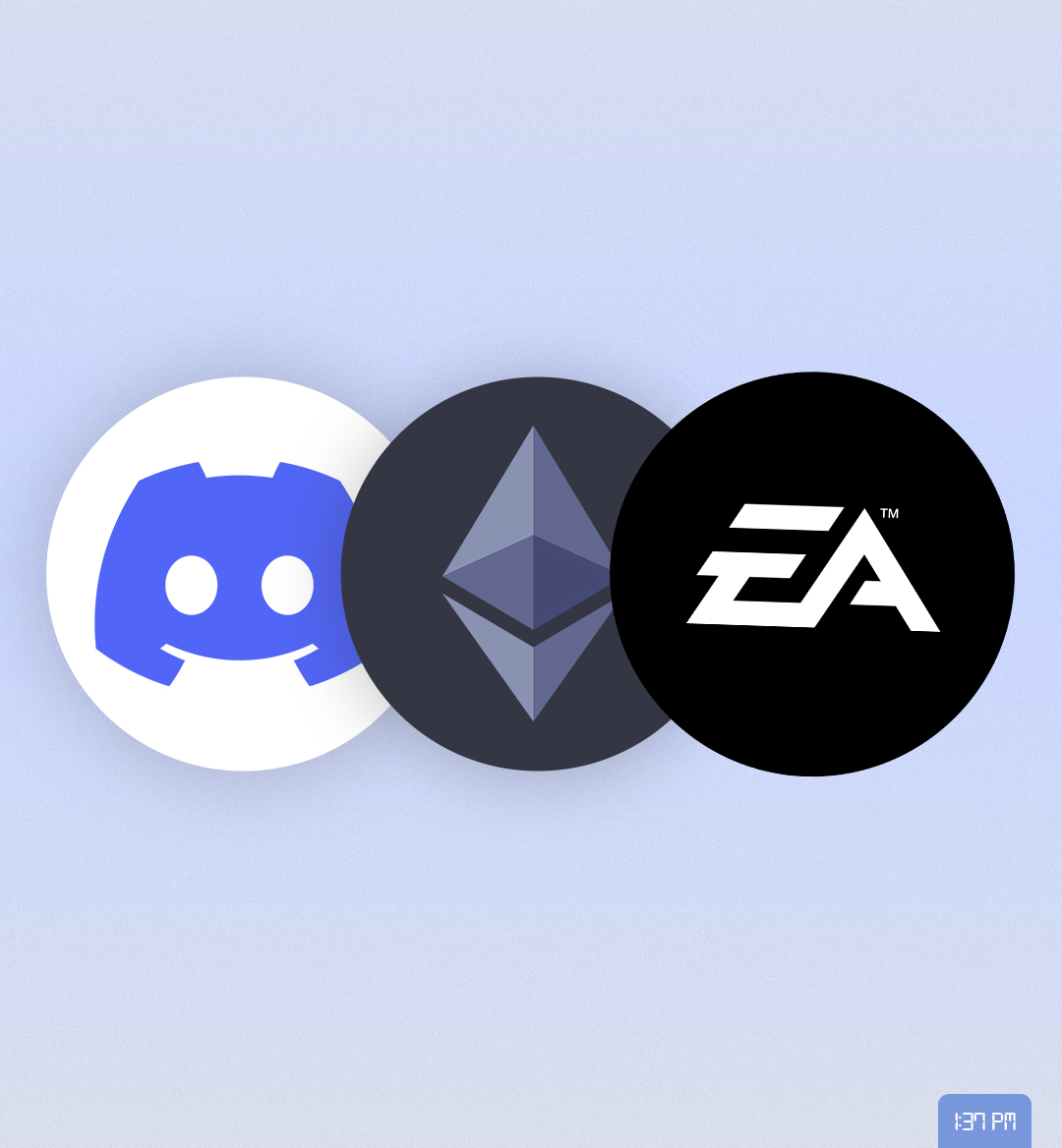 Welcome to the latest edition of “The Past Week in Crypto News," a weekly recap of companies, institutions, organizations, and individuals who are beginning to adopt crypto as a payment/work platform. With the crypto industry becoming more and more dynamic, this weekly report is meant to help you stay in the loop. The last few days saw crypto as a form of payment for the NYC mayor-elect, new ATHs for ETH and BTC, a potential crypto integration into Discord and more.

The bullish crypto run in this Q4 has no end in sight. Days after Ethereum hit a previous all-time high, both Bitcoin and Ethereum reached new all-time highs. Bitcoin hit $68,025 on 11.09.2021, while Ethereum reached an ATH of $4814.80. Prices of the two biggest cryptocurrencies soaring seems to signal that mainstream adoption is becoming a reality with each passing day.

Discord Co-founder and CEO Jason Citron has hinted that Discord will connect with the Ethereum blockchain, potentially through MetaMask or WalletConnect integration. Replying to a tweet, Citron posted a screenshot of a Discord account being able to connect to Ethereum. It also showed the option to connect to wallets Metamask and WalletConnect. He wrote “Probably Nothing”, a famous phrase in the crypto community which makes fun of crypto pessimists and hints that the event is important. Discord has become a staple in the crypto/NFT industry and is one of the most used communication tools on the internet, so its active involvement in crypto may play an important role in validating crypto more widely.

In New York we always go big, so I’m going to take my first THREE paychecks in Bitcoin when I become mayor. NYC is going to be the center of the cryptocurrency industry and other fast-growing, innovative industries! Just wait!

Days after the news that Miami’s Mayor Francis Suarez would receive his next paycheck in Bitcoin, New York’s Mayor-elect has announced that he will receive his first three paychecks in Bitcoin. He did so by replying to Francis Suarez on Twitter. Eric Adams has announced that he will be a supporter of crypto and that he aims to make New York City a thriving cryptocurrency center. He recently stated that he believes cryptocurrency and the technology behind it should be taught in school. The fact that the Mayor of arguably the world’s most famous city is pro-crypto and chooses to receive his salary in Bitcoin speaks to the fact that the industry is reaching a new group of people.

Santander Bank is planning to launch its first #Bitcoin ETF.

Since the first US-based Bitcoin ETF was launched, the price has seen all-time high-increase levels. The ETF news became validation for many BTC supporters, and it seems that now there is one more country or bank that is planning to adopt BTC in the form of Exchange Traded Funds. Santander Bank, one of Spain’s premier banks, is planning to offer its clients the option to buy a BTC ETF. ETFs are investment tools that mimic the performance of an asset, in this case, Bitcoin. Santander’s CEO Ana Botin stated that: “No other banks in Spain are planning to offer this possibility at the moment.”

5. EA CEO says that NFTs and play-to-earn is the future of gaming

Andrew Wilson—CEO of EA, one of the biggest video-game studios in the world—stated that NFTs and blockchain-based play-to-earn games are the future of the industry. He made this statement during the earnings call for the company. Wilson also stated that it is still early, but the company is aware of the innovation happening and that he believes they are in a good position to be leaders. EA is known for some of the most famous sports video games on the market, such as FIFA, Madden NFL, UFC, etc. The company also recently listed positions for people with expertise in Blockchain and NFTs, further signaling that it intends to focus on the trend. With video games being the biggest media consumption niche in the world, the integration of crypto in the space would have massive consequences in terms of buzz and adoption.