How DJ Clark Kent Made a Sneaker from a Serta Mattress 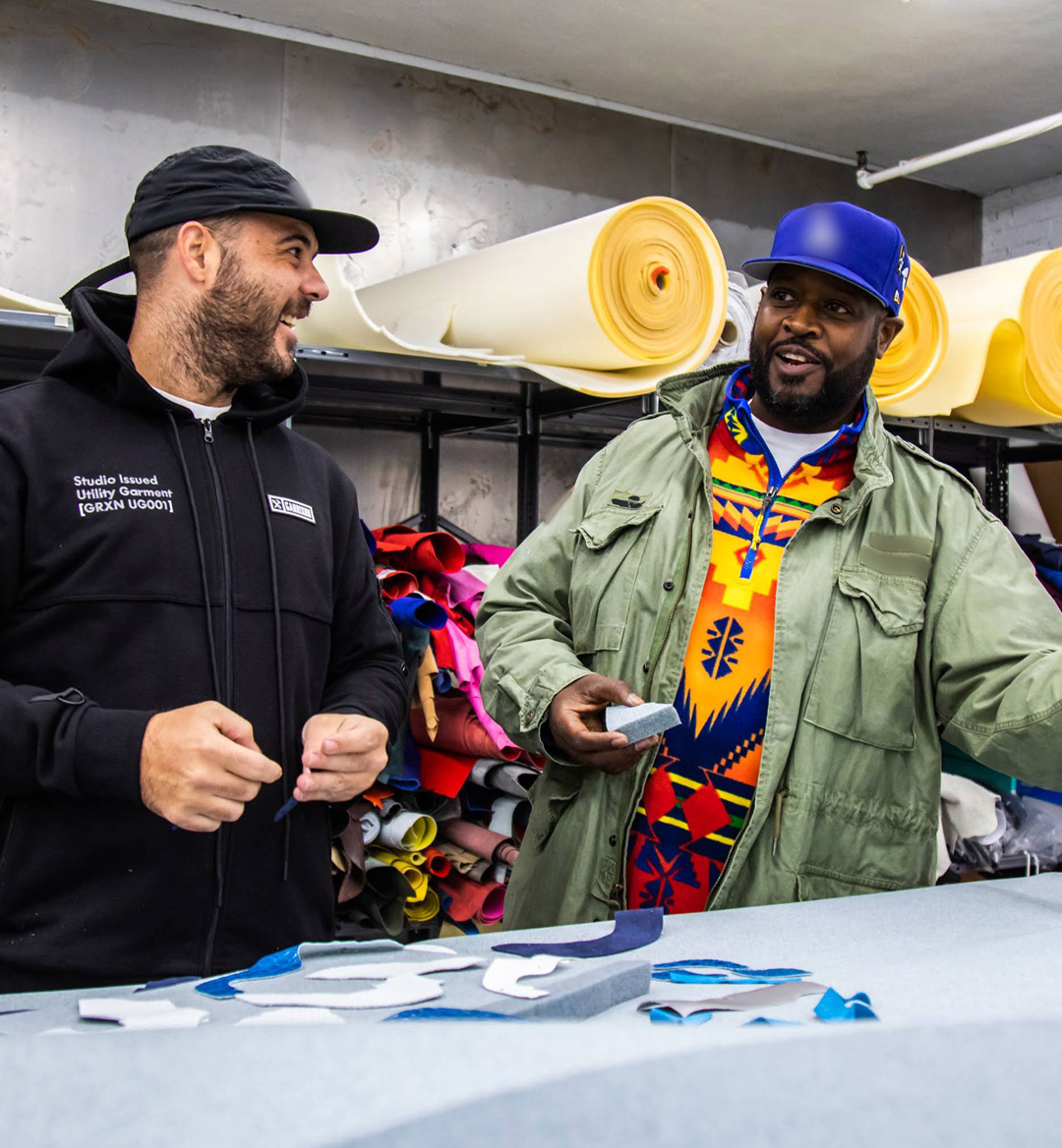 DJ Clark Kent’s career is so expansive and decorated it turns hyperboles into understatements. The 52-year-old Kent has been in the music business for more than 30 years as a DJ, producer, and preservationist of hip-hop culture. He’s often credited with encouraging Jay-Z to take rap seriously since the new-50 year rap mogul was 15, deejayed for the late Notorious B.I.G, and decades accolades that would take a memoir to accurately explain. As respected as he is in hip-hop, he’s equally as respected in the sneaker culture with his personal collection of more than 3,500 pairs of sneakers, numerous collabs with Nike, Fila, Adidas and Reebok, and decades of people coming to him when they want an authoritative take on a sneaker.

Onney Crawley, SERTA’s VP of Marketing told ONE37pm the idea for the sneaker originated in August, months before the iComfort’s release. The 89-year old mattress company wanted a way to both promote the comfort of its new mattress and entice younger customers to buy SERTA. Millennials and younger aren’t discussing the latest bedding releases or camping out at stores because the new SERTA mattress is softer and cooler. They are camping outside of clothing stores to be the first to buy sneakers and SERTA wanted that sort of interest in its product, so they decided to enter that space with their own sneaker.

One problem: SERTA mostly only knows how to make mattresses. “We make mattresses and bedding material. We’re not experts in the sneaker or shoe space. We leaned on DJ Clark Kent to bring his design expertise, his aesthetic, and his knowledge of how to craft the right sneaker to develop the shoe,” Crawley told ONE37pm.

ONE37pm spoke with the legendary DJ about Crawley about how the iC1 came to life, how it was made to be unlike anything else in the shoe market and which famous feet we may possibly see SERTA’s first sneakers appear on. 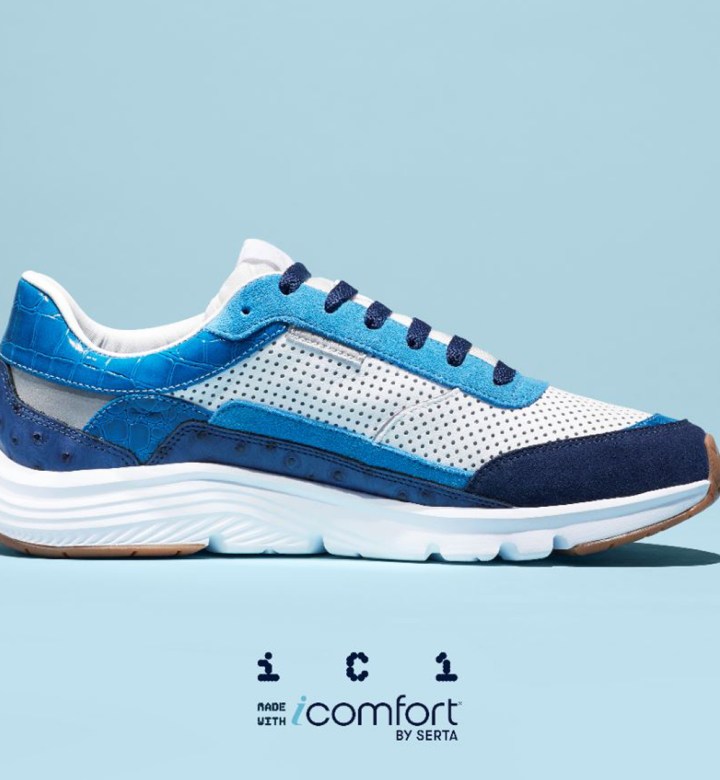 Kent says the design on sale now is the first and only version of the sneaker created with only different colorways tried before sticking with the final design. The sneakers retail for $99, but Kent asserts the sneakers don’t “cost what they’re worth.”

With materials, attention to detail and a celebrity as known in the sneaker culture as DJ Clark Kent, the iC1’s $99 price is abnormally cheap. The average consumer is used to paying $100 for a pair of sneakers that cost Nike less $30 to manufacture. Kent says the value of a pair of the iC1’s is almost triple that of its retail price. He bases the sneaker’s value on the quality of the materials used; the craftsmanship, the limited number of pairs being released and the sneaker’s manufacturing being handled by a company based in America rather than in countries where manufacturing costs are cheaper. With all that factored in, Kent estimated the sneaker should cost $225.

“People were allowed to pre-order [on December 4]. As of that weekend, I had run out half of the sizes. We were selling out pretty quickly on the site,” Crawley said. Crawley added that the icomfortshoe.com website set up for the shoe release also attracted 25,000 engagements, even though there weren’t tens of thousands of pairs available.

Collaborating on the iC1 with a man who considers himself “God’s Favorite DJ” with an unmitigated temerity may get SERTA on the feet of his illustrious group of friends. Clark Kent has collaborated on sneakers with K-Swiss, Nike, Fila, Adidas, and New Balance in the past. Kent, who can count everyone from Jay-Z and football player Victor Cruz to Spike Lee as his friends, normally gift his sneaker collaborations to his famous friends; earning each collaboration exposure to millions of people.

When asked directly if he’ll be gifting a pair to Jay-Z, his close friend of more than 25 years, Kent simply said to expect the expected. “All the ones that are real ones to me. Those are my guys I always send sneakers to whenever I come out with them, no matter what.”

Besides the feet of one of hip-hop’s only billionaire artists, Kent has taken SERTA’s mattress technology into spaces the brand has never been. “I wore them while I was in Dubai [on December 6], and everybody liked them,” Kent said. “Once people saw it get worn it became a different conversation. Now, the new conversation is what’s going to be the new colorway.”