10 Emerging Actresses You Should Know About 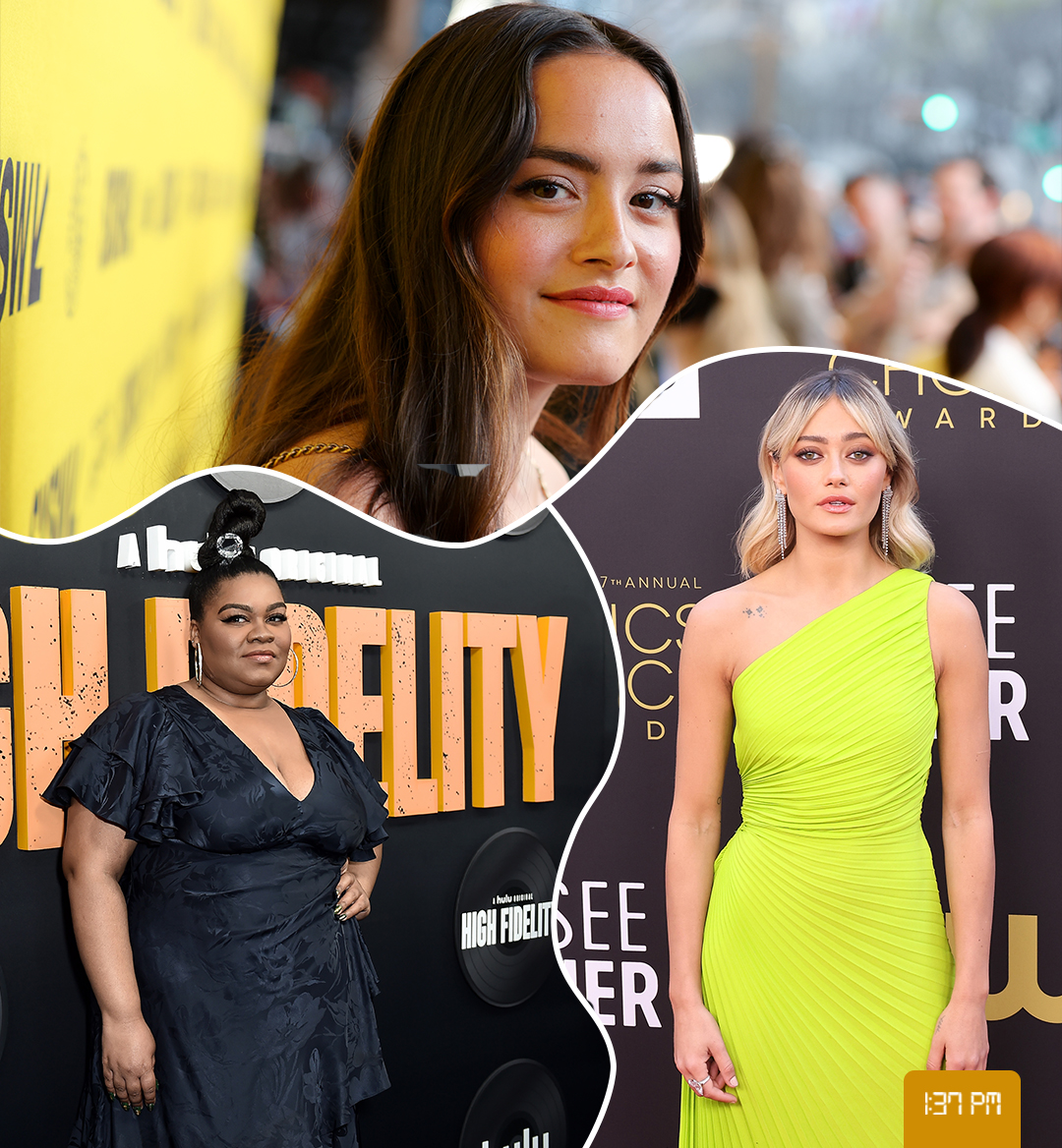 Meryl Streep—we all know who she is now, but it's tough to believe there was ever a time when we didn't know. The thing is, Meryl Streep didn't just hit the scene as the Meryl Streep; she had to claw her way into the industry. She once recalled a time in her first film, Julia, where she had to act alongside Jane Fonda, mentioning that she was so intimidated that she felt like she was "lumpy and from New Jersey."

The beginning stages of an actor's career are some of the most important, and these ten women are already forging their path through the industry in monumental ways. 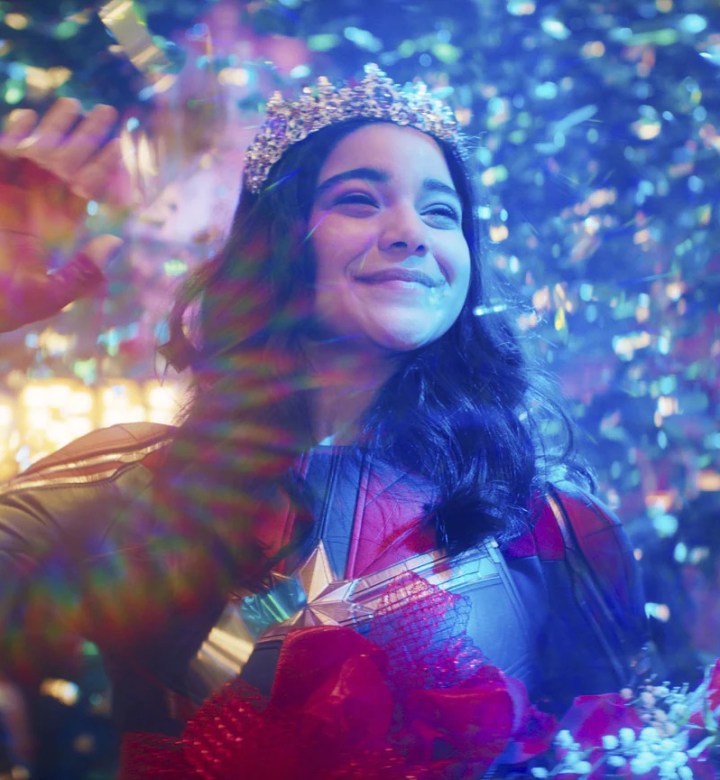 Iman Vellani will be taking on the namesake role in the upcoming series, Ms. Marvel, as she'll be portraying Kamala Khan, who doubles as Ms. Marvel. Based on the trailer alone, Vellani is a powerful, perfect fit for the part, making it even more incredible that it's her first on-screen role. 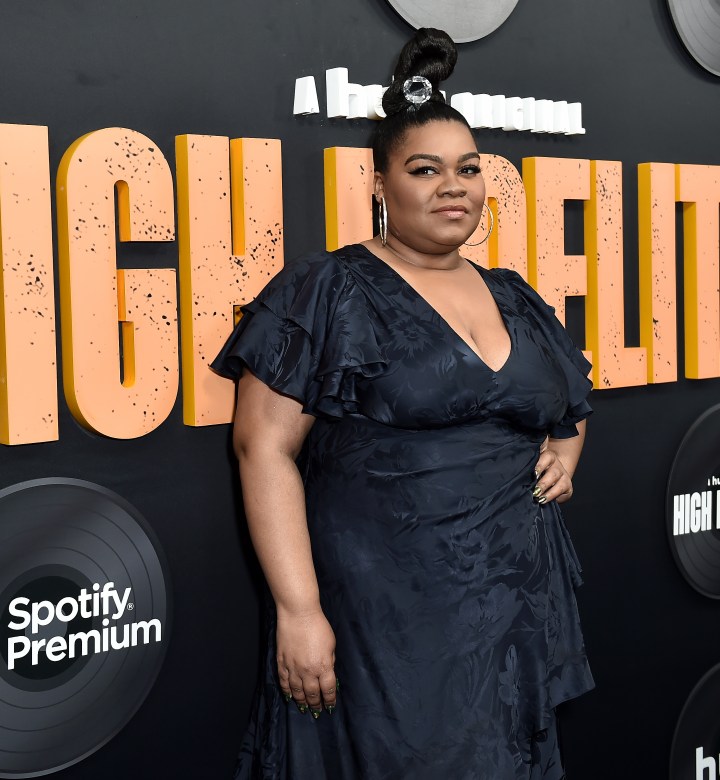 Da'Vine Joy Randolph has had a massive last few years on the television scene, as she took on one of the lead roles in High Fidelity as Cherise, who worked at Rob's (Zoë Kravtiz) record shop in the series. Her character said what everyone else was thinking, adding an incredible bluntness to the show.

She portrayed Detective Williams in Only Murders in the Building, the officer assigned to work a murder case, as well as Lady Reed in Dolemite Is My Name, which she received even more acclaim for. Randolph has an incredible way of reaching right through the screen and into the audience—she can get to the humanity of it all in an effortless-seeming way. 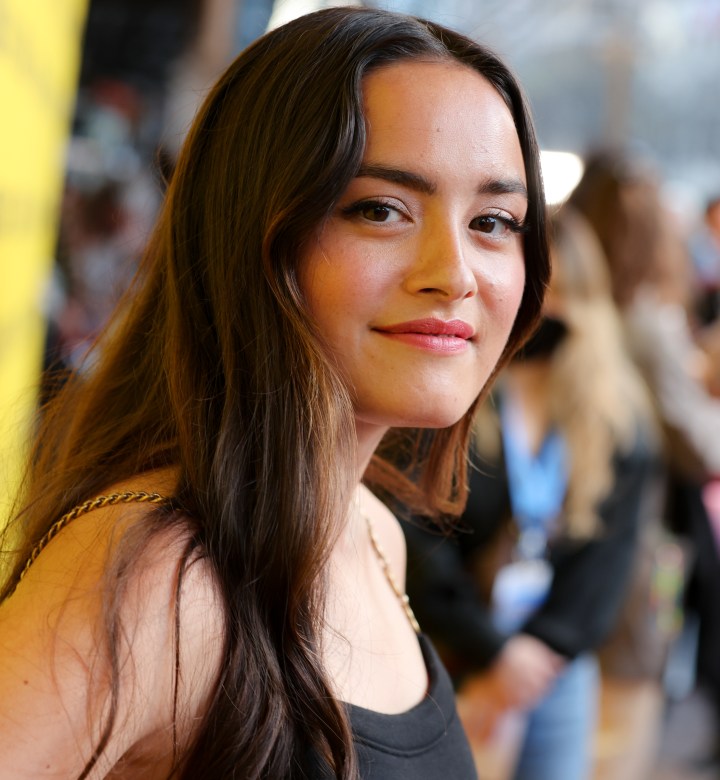 I've written quite a bit about how the HBO Max series, Generation, was wrongfully canceled in 2021, but alas, all the writing in the world can't bring it back. However, one of the greatest gems that we got out of that show was Chase Sui Wonders in her role of Riley, a high school student who both knows herself intensely well yet is still trying to figure herself out at the same time. Wonders fully immersed herself in the character and became one of the main standouts of the series. She has also appeared in the film, Bodies, Bodies, Bodies and will be in the movie, Out of the Blue, and the upcoming series, City on Fire. 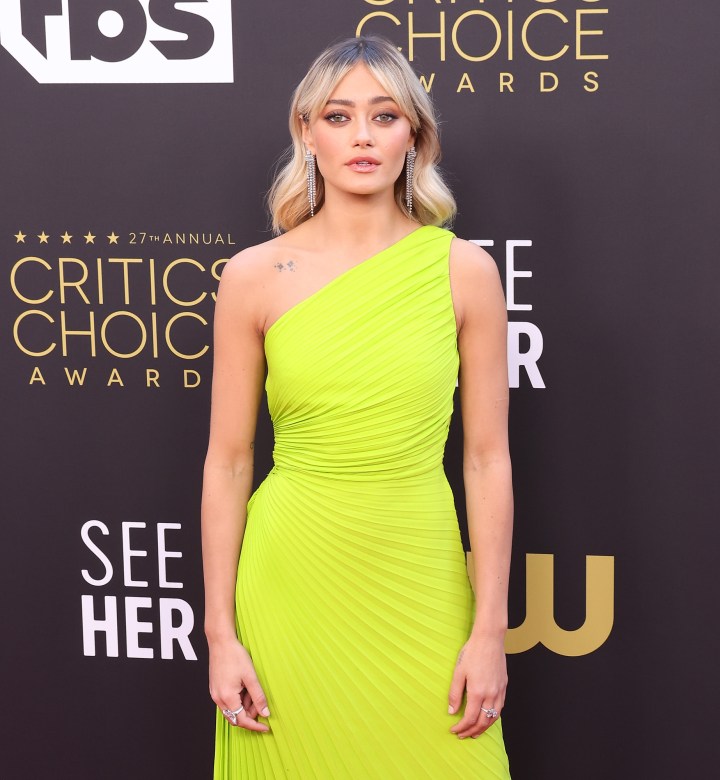 While the plot of Yellowjackets is incredible in and of itself, without the pool of outstanding actresses leading the way, there would be no show at all. Ella Purnell, who portrays Jackie, truly nails that essential '90s vibe of a high schooler with her attitude, look, and everything in between. Her performance is exceedingly intimate, as we watch as a seemingly perfect girl has to adapt to a completely unfamiliar situation after a plane crash. Purnell has been lending her voice in Star Trek: Prodigy and will be appearing in the next season of Yellowjackets as well as in the upcoming animated series Army of the Dead: Lost Vegas, reprising her role from Army of the Dead. 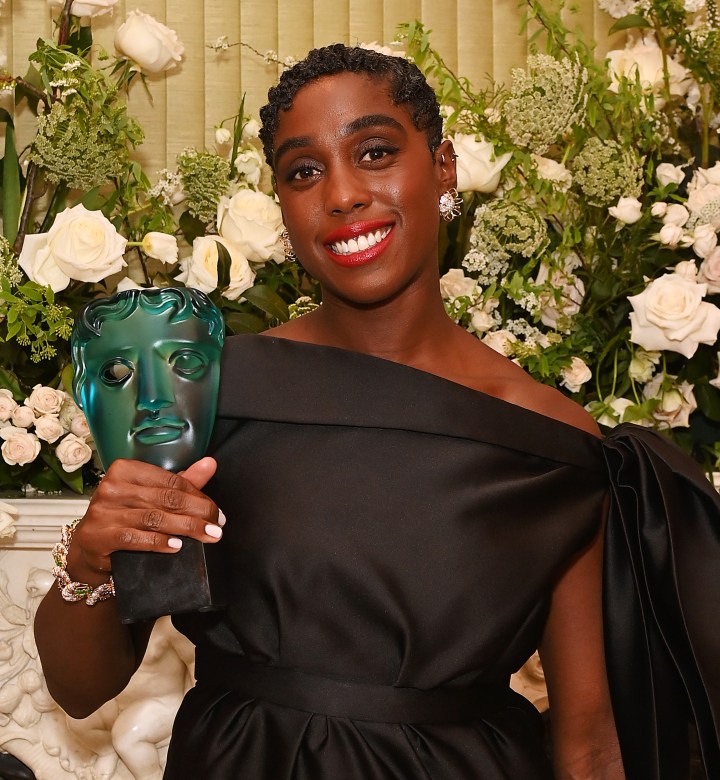 Lashana Lynch has made quite a few appearances in action films over the last few years, starting with her role as Maria Rambeau in 2019's Captain Marvel. She's reprising that very role in the upcoming films Doctor Strange in the Multiverse of Madness and The Marvels. Not only has she solidified herself in the Marvel universe, but she has also appeared in blockbusters such as the latest James Bond film, No Time to Die, and will be starring alongside Viola Davis in the forthcoming movie, The Woman King. 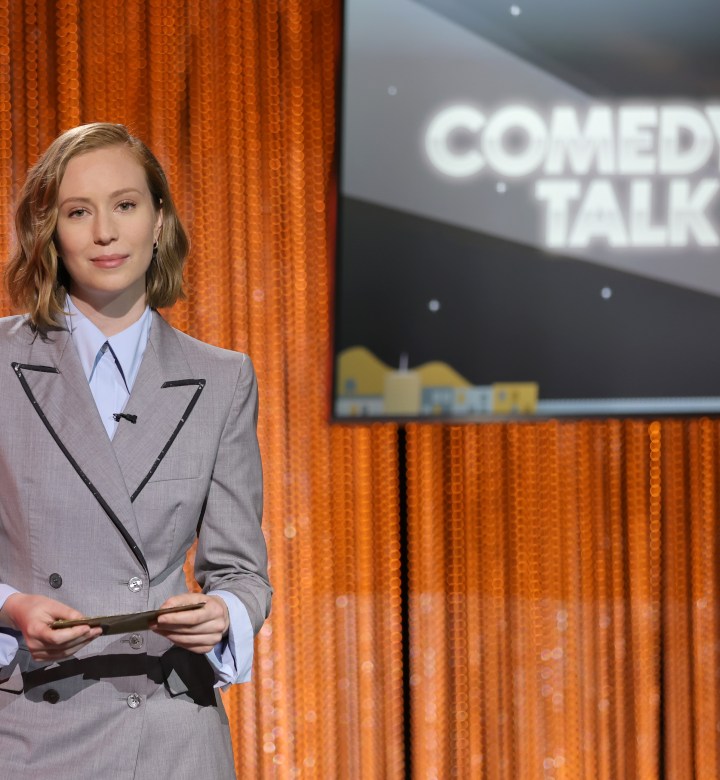 Comedian and actress Hannah Einbinder made a major mark on the TV world when she came in as the co-star of HBO Max's series, Hacks, as Ava, alongside Jean Smart. She blends her comedy background with acting in the series, as she plays a kind-of canceled comedian who's basically forced to take a job with an aging comedic icon, Deborah Vance, portrayed by Smart. 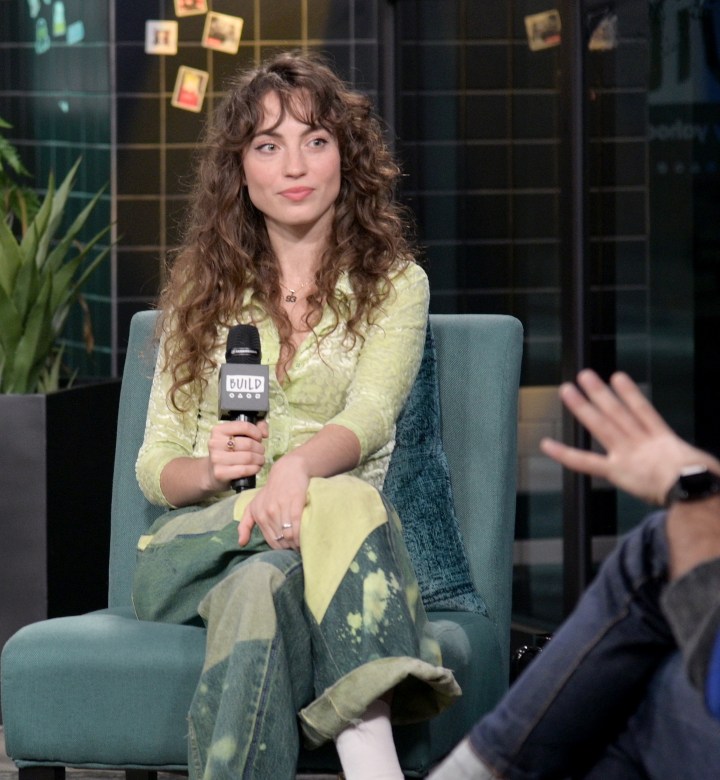 Katerina Tannenbaum has a free-spirited nature that fits her perfectly in roles that complement that, like the easy-breezy Ash in HBO Max's skateboarding series, Betty, and Lisette in the Sex and the City reboot, And Just Like That... Tannenbaum also played a major role on the Netflix show AJ and the Queen, as Brianna Douglas, and is sure to be taking on larger roles in the future as she steals many scenes with her personable vibes. 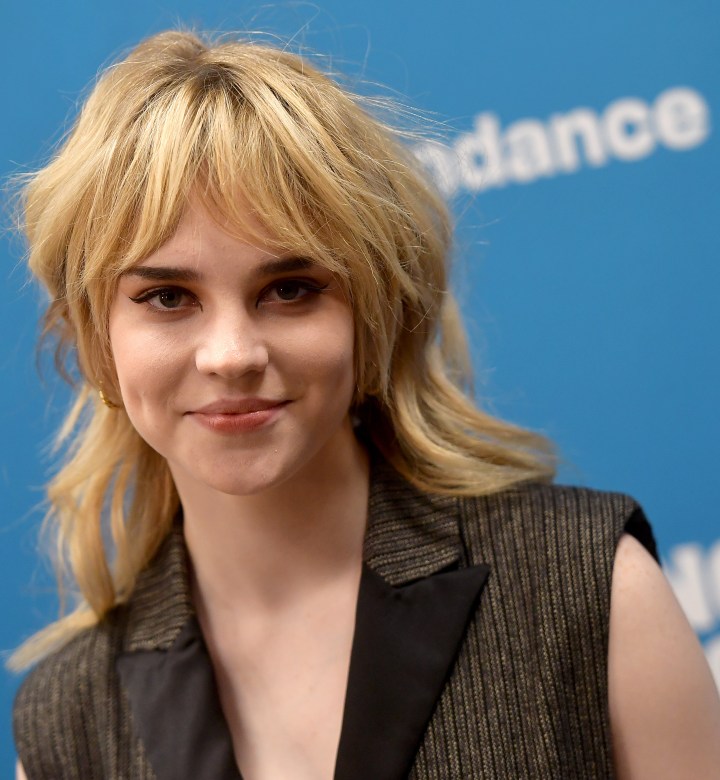 Playing the teenage version of Natalie in the series, Yellowjackets, Sophie Thatcher truly found her niche. She portrays a character who's a little rougher around the edges than the others, which perfectly plays into the older version of her character, played by Juliette Lewis. Thatcher also recently appeared as Drash in The Book of Boba Fett, a teenager who was a part of the Mod gang and stole the show in the few scenes that she was in. She'll be starring in the upcoming, The Boogeyman, alongside Chris Messina, which was adapted from the Stephen King short story. 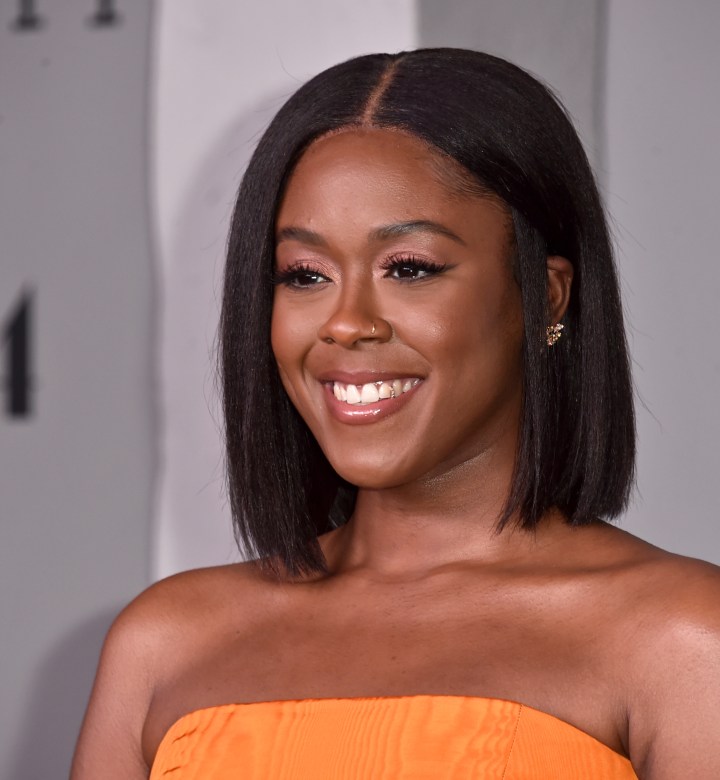 Moses Ingram had her largest breakthrough from playing Jolene in the series, The Queen's Gambit, which became an instant hit after being released on Netflix in 2020. More recently, Ingram gave an incredible performance as Lady MacDuff in The Tragedy of Macbeth and will also be playing Reva/The Third Sister in the much-anticipated upcoming Star Wars series, Obi-Wan Kenobi. 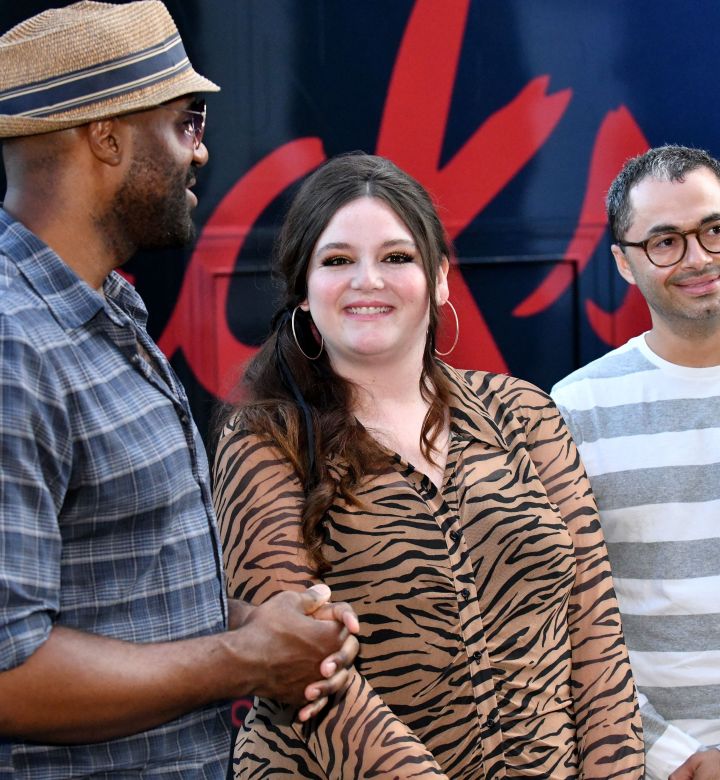 Another Hacks alum, Meg Stalter played Kayla, an office assistant who was hired only because her father plays a major role in the company that she's working for. She also voices Bonnie Davis on Tooning Out the News on Paramount+. Stalter is also a comedian, as she made a major breakthrough in creating videos online, which led her to be considered as one of the most promising people in comedy.