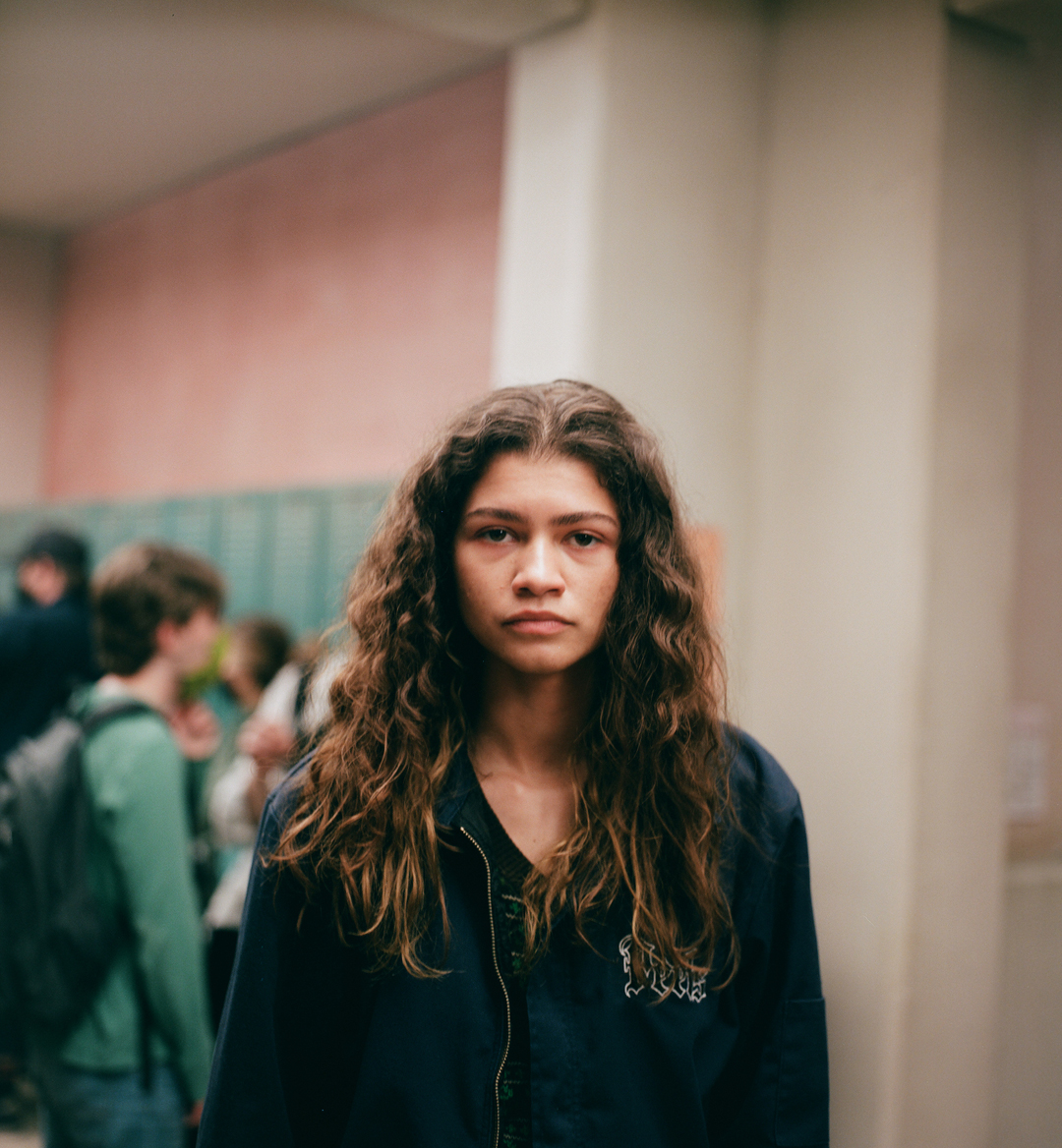 We all remember high school; it's a strange time for everyone, as we all go through a variety of different firsts in our lives: First real relationship, first time going to parties, and the list goes on.

There exists the classic "High School" genre in TV and movies, one that in many ways has become beyond parody at this point. However, some productions still look to break through that mold, and one such show is Euphoria on HBO.

Based on an Israeli miniseries of the same name, Euphoria follows a group of high school students as they navigate life and their experiences. The show deals with extremely heavy topics such as personal trauma, drug addiction, abuse, and issues with mental health, so much so that lead actress Zendaya felt compelled to issue a trigger warning prior to the second season's premiere.

Season two premiered on January 9th to record-breaking numbers, with Warner Media reporting that over 2.5 million people tuning in across HBO and HBO Max.

If you've been thinking about getting into Euphoria, here's everything you need to know about it and the new season.

Euphoria's main character is Rue, played by Zendaya, who delivers an Emmy-Award-winning performance, taking home the trophy for Outstanding Lead Actress in a Drama Series in 2020.

Rue comes from a broken home and not only struggles with multiple mental disorders but a variety of drug addictions as well. When the show begins, she is leaving rehab and immediately heads to buy drugs from her dealer, Fezco.

Rue is still fighting her demons and her addiction in season two, taking a cocktail of drugs at a New Year's Eve party that nearly kills her.

Rest of the Cast 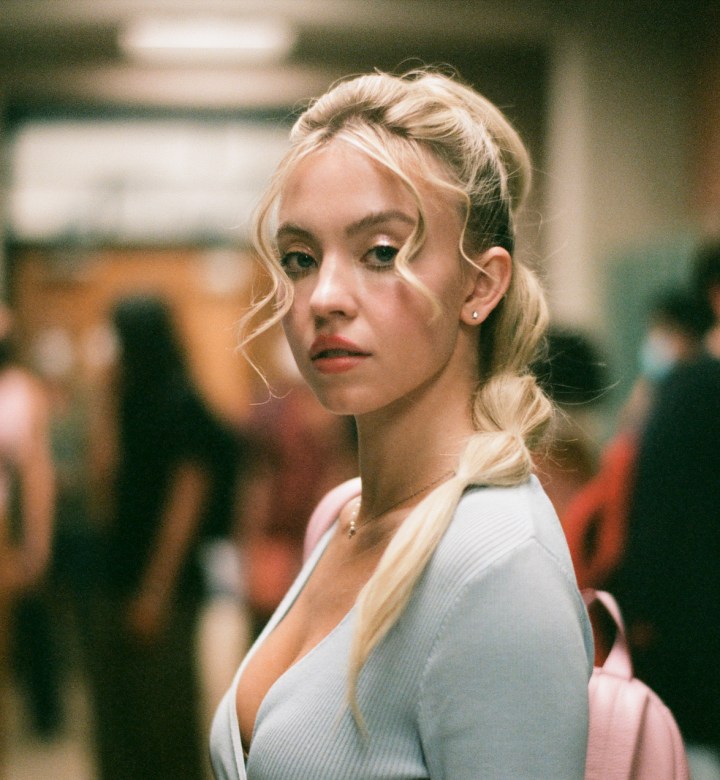 HBO's decision to round out the cast of Euphoria with largely unknown talent proved to be a smart one, as it, in essence, allow the audience to connect and grow with them, much like the characters do themselves. The entire cast is anchored by a superstar, Zendaya, but the rest of the up-and-comers lend a sense of authenticity to the show.

Sydney Sweeney is another rising star thanks in no small part to her role on Euphoria; however, she has been around Hollywood for a while. She's appeared in The Handmaid's Tale, Sharp Objects, Grey's Anatomy, and The White Lotus. In addition, she also portrayed a member of the Manson Family in Quentin Tarantino's Once Upon a Time in Hollywood. 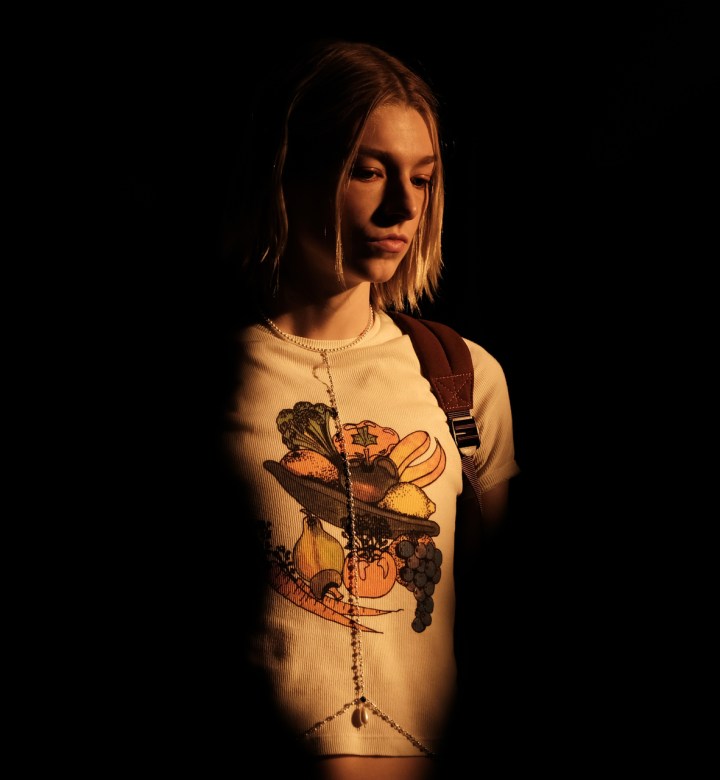 One of the most notable cast members is Hunter Schafer, a trans woman who portrays Jules Vaughn. Schafer also helped serve as one of the writers for the special episode "Fuck Anyone Who's Not a Sea Blob," in which her character was the main focus. Outside the show itself, Schafer is an LGBTQ+ activist who was also named by Time as one of the "100 emerging leaders who are shaping the future." 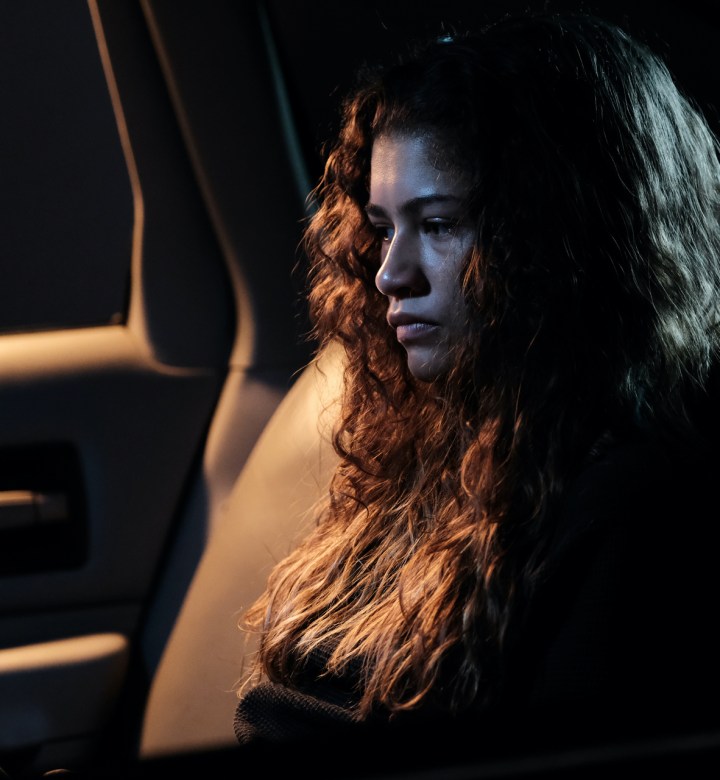 Reactions to season one of Euphoria were mostly positive, with many critics praising the acting, plot, and how it was able to tackle such delicate subject matter. Zendaya received perhaps the most praise, garnering many awards, including an Emmy. The show itself was showered with awards and nominations; everything from the Emmys, the Critics Choice Awards, and beyond showed Euphoria love.

It did receive some criticism for its, at times, clunky dialogue as well as its delivery by some of the cast.

Season 2 has just begun, but critics have been less than kind to it than its debut season. Reviews are generally favorable but have criticized its pace, characterization, and sexual content. 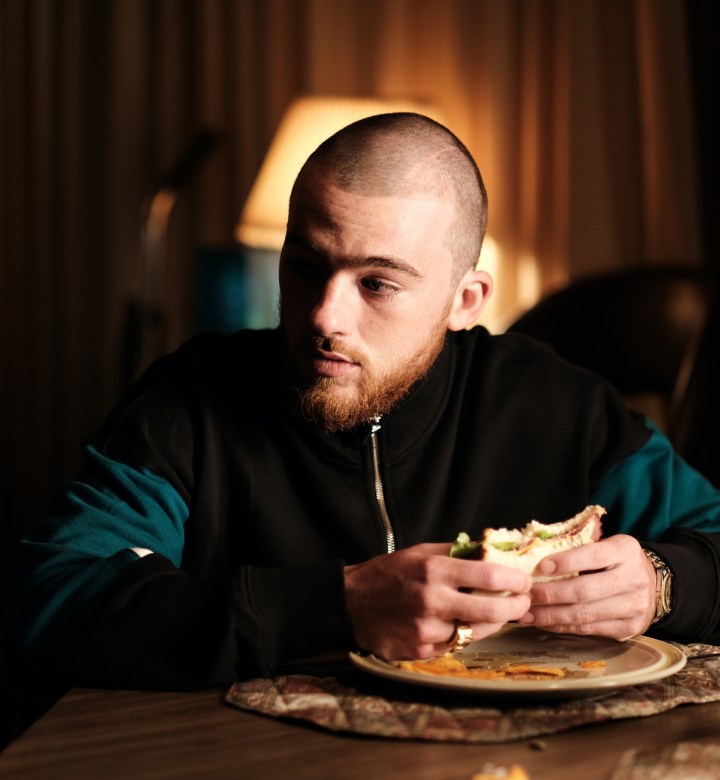 Euphoria provides a stark and unflinching look at this world, one that does not shy away from tragedy and the harshness of life.

New episodes of Euphoria drop every Sunday, and the entire series is available to stream now on HBO Max.