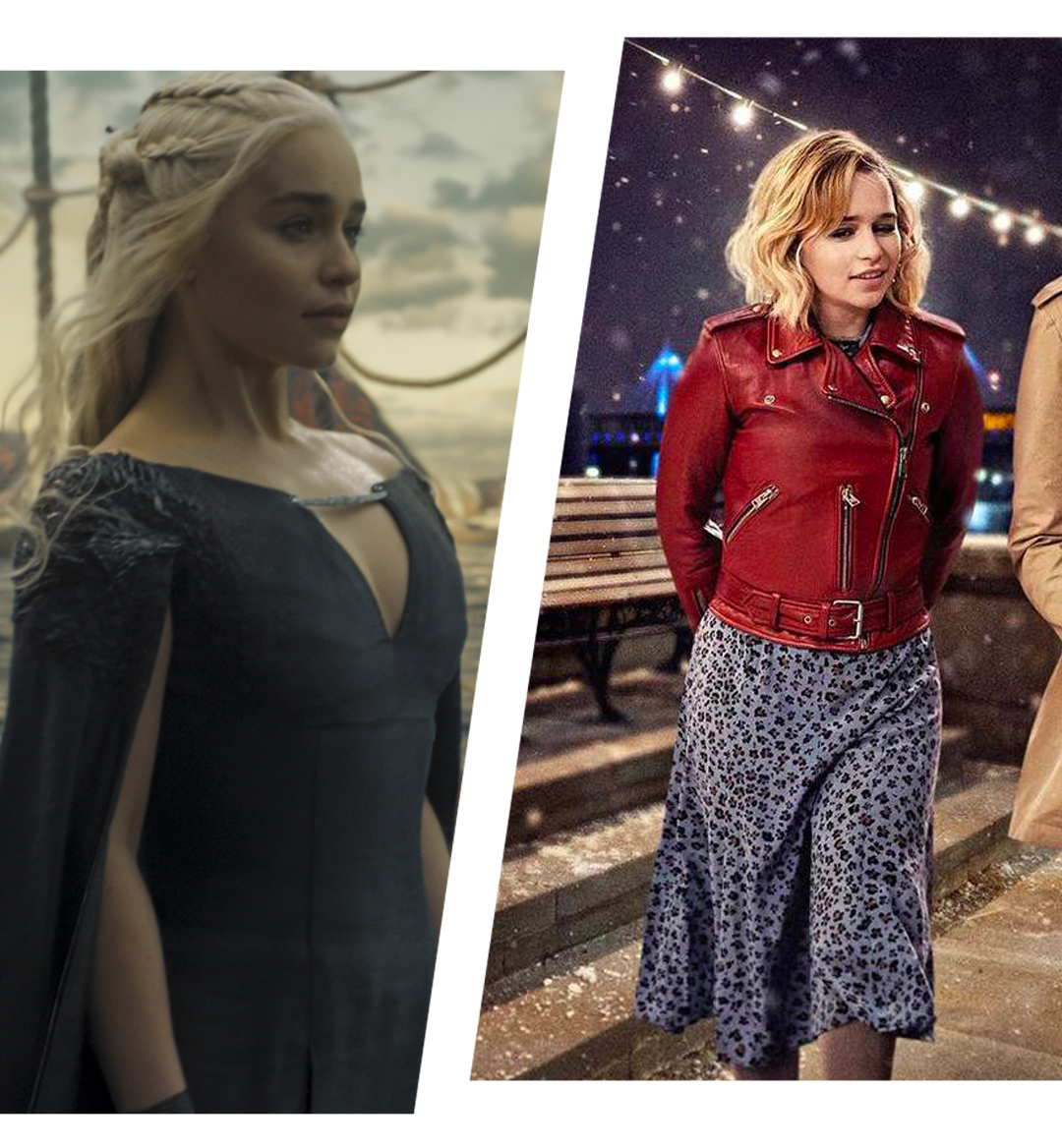 Emilia Clarke in “Game of Thrones” and in “Last Christmas.” / HBO/Universal Pictures

What’s west of Westeros? Hollywood. Now that the dust has settled over what remains of King’s Landing, the cast of Game of Thrones are off to conquer pastures new. From superhero movies to Scandi crime thrillers, here’s what lies beyond the Seven Kingdoms for the actors we’ve been with for the past eight years. 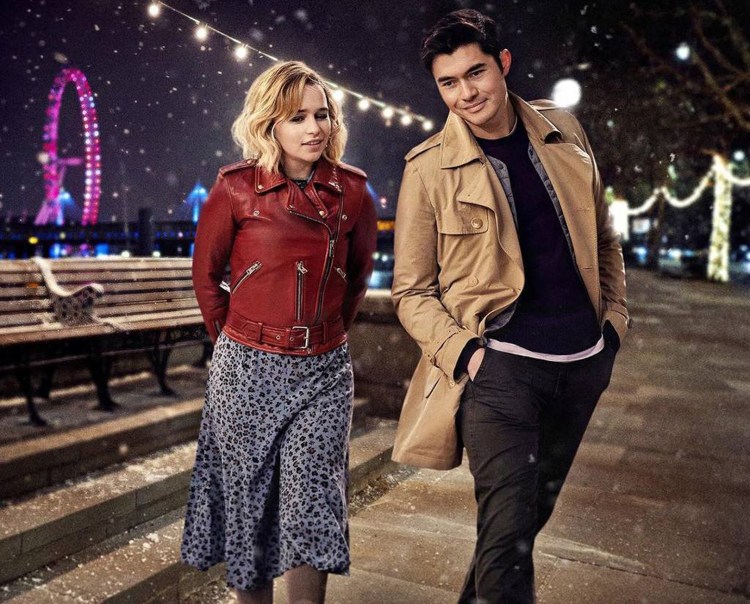 The final season of Game of Thrones was rough on everybody, especially on poor Dany. Emilia Clarke has gone for a considerable change of pace with her next project, a festive romantic comedy titled Last Christmas. The movie has some stellar comedy credentials: It will be directed by Paul Feig (Bridesmaids, Spy), from a script by Emma Thompson, and Clarke’s co-stars include Henry Golding and Michelle Yeoh (Crazy Rich Asians). Last Christmas will be released on November 8. 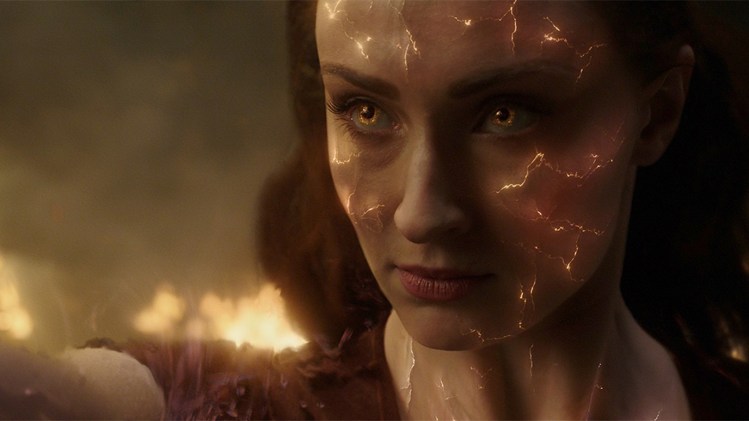 After suffering years’ of abuse and humiliation at the hands of Joffrey, Ramsey and Littlefinger, the latter seasons of Game of Thrones saw Sansa rise like a phoenix from the ashes, which coincidentally was also Sophie Turner’s next role: She is currently starring in comic book adaptation X-Men: Dark Phoenix. Turner plays Jean Grey, a mutant whose formidable telekinetic powers threaten to destroy the people she loves. 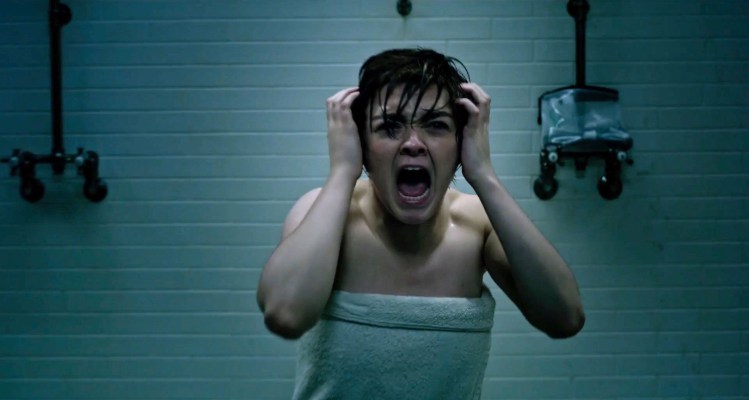 Sansa isn’t the only Stark to join the X-Men universe: Maisie Williams will play Wolfsbane in next year’s The New Mutants. Originally slated for a 2019 release, The New Mutants underwent major reshoots and is expected to be the last of 20th Century Fox’s X-Men films now that the rights have reverted to Marvel. In the meantime, Williams can be seen in Departures, a comedy-drama on Netflix, in which she plays a terminally ill teenager who recruits a new friend to help her finish her bucket list. 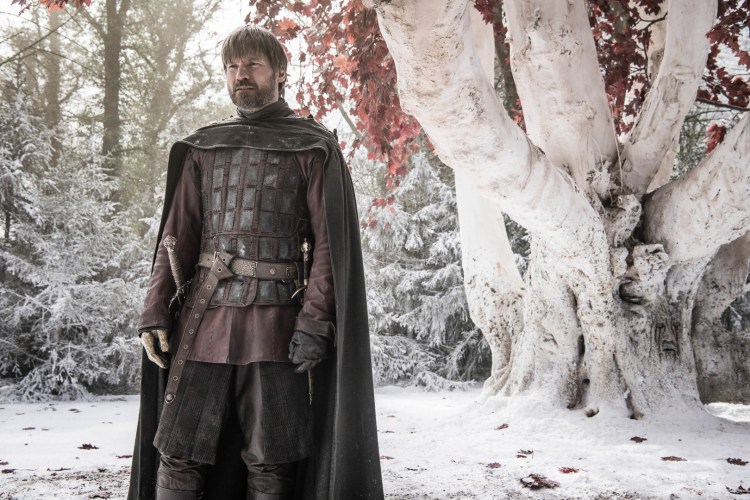 The Kingslayer’s next project is Selvmordsturisten, or Suicide Tourist, a mystery film from Danish auteur Rasmus Birch. Coster-Waldau will play an investigator for an insurance company looking into an inexplicable disappearance. According to the film’s synopsis, his search leads him “into the world of polar bears and weird suicides.” While not much else is known about this Scandi-drama, Suicide Tourist is expected to come out in November. 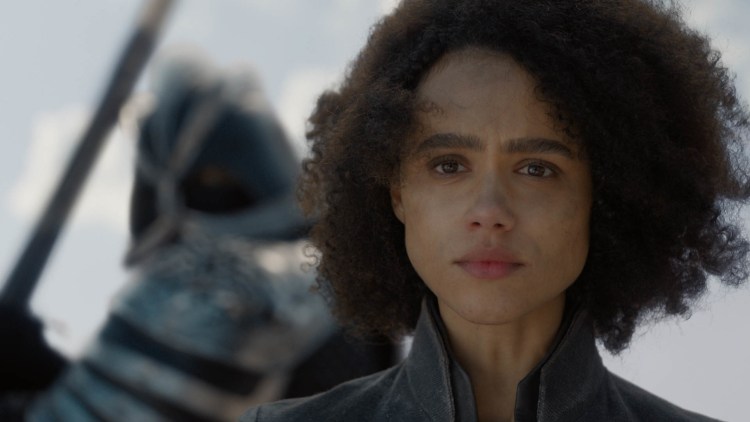 Missandei became a beloved character during her time on Game of Thrones, thanks in large part to Emmanuel’s performance, so fans will be thrilled to learn that she is playing the lead in Mindy Kaling’s TV reboot of Four Weddings and a Funeral, coming to Hulu on July 31. This reimagining of the classic Richard Curtis film will follow four American friends as they reunite in London for their pal’s nuptials. Emmanuel will also voice Deet in Netflix’s animated prequel series The Dark Crystal: Age of Resistance, premiering on August 30. 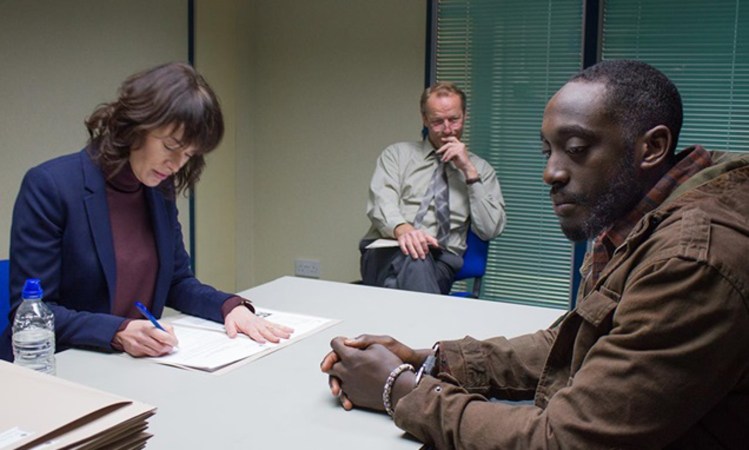 After standing on a balcony drinking wine for the past three seasons, it looks like Cersei is swapping high fantasy for gritty realism. In her new movie The Flood, out June 21, Lena Headey plays Wendy, a hardened British immigration officer who must determine whether an asylum seeker is telling the truth about his reasons for coming to the UK. The Flood also stars Headey’s fellow Game of Thrones actor Iain Glen (Ser Jorah Mormont). 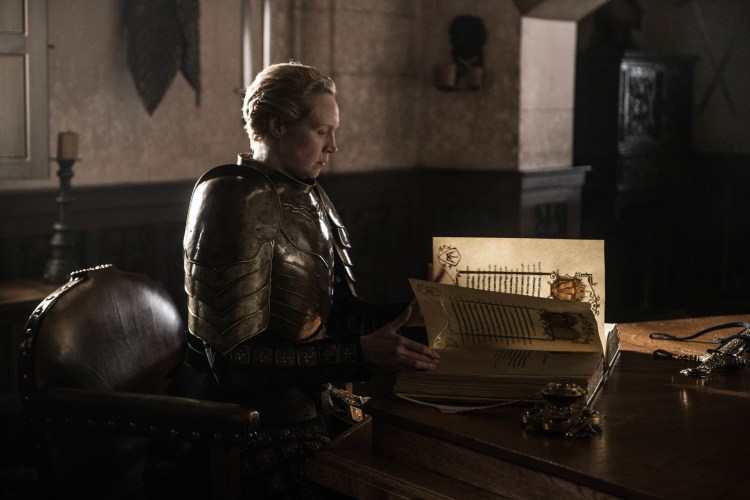 Captain Phasma might be absent from the next Star Wars movie but fortunately there will be plenty of opportunities to see Gwendoline Christie elsewhere very soon. She will play Jane Murdstone in Armando Ianucci’s upcoming adaptation of Charles Dickens’s novel David Copperfield, and she’ll appear alongside Dakota Johnson, Casey Affleck and Jason Segel in The Friend. 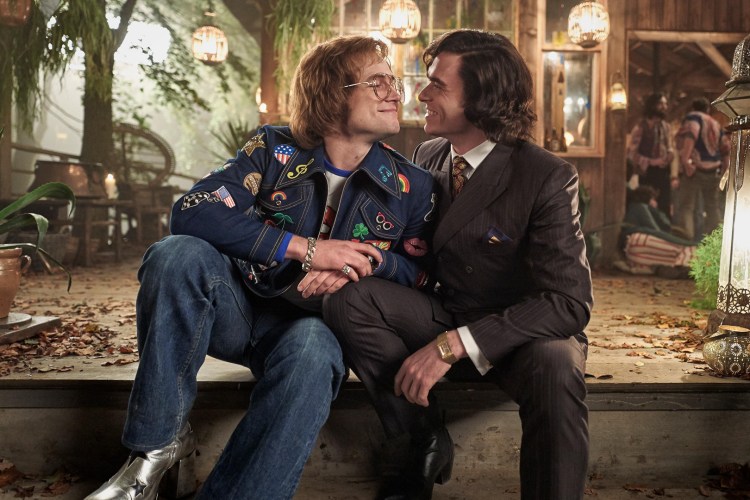 He might not have lasted as long as his siblings on the show, but Richard Madden has been keeping busy: This year saw him win a Golden Globe for his performance in Bodyguard, and he is currently appearing alongside Taron Egerton in the Elton John biopic Rocketman, And his career might be about to go to the next level: Madden is reportedly in talks with Marvel Studios to play Ikaris in The Eternals, the upcoming MCU movie about a group of cosmic heroes, which many believe will replace The Avengers as the lynchpin of Marvel’s next phase.