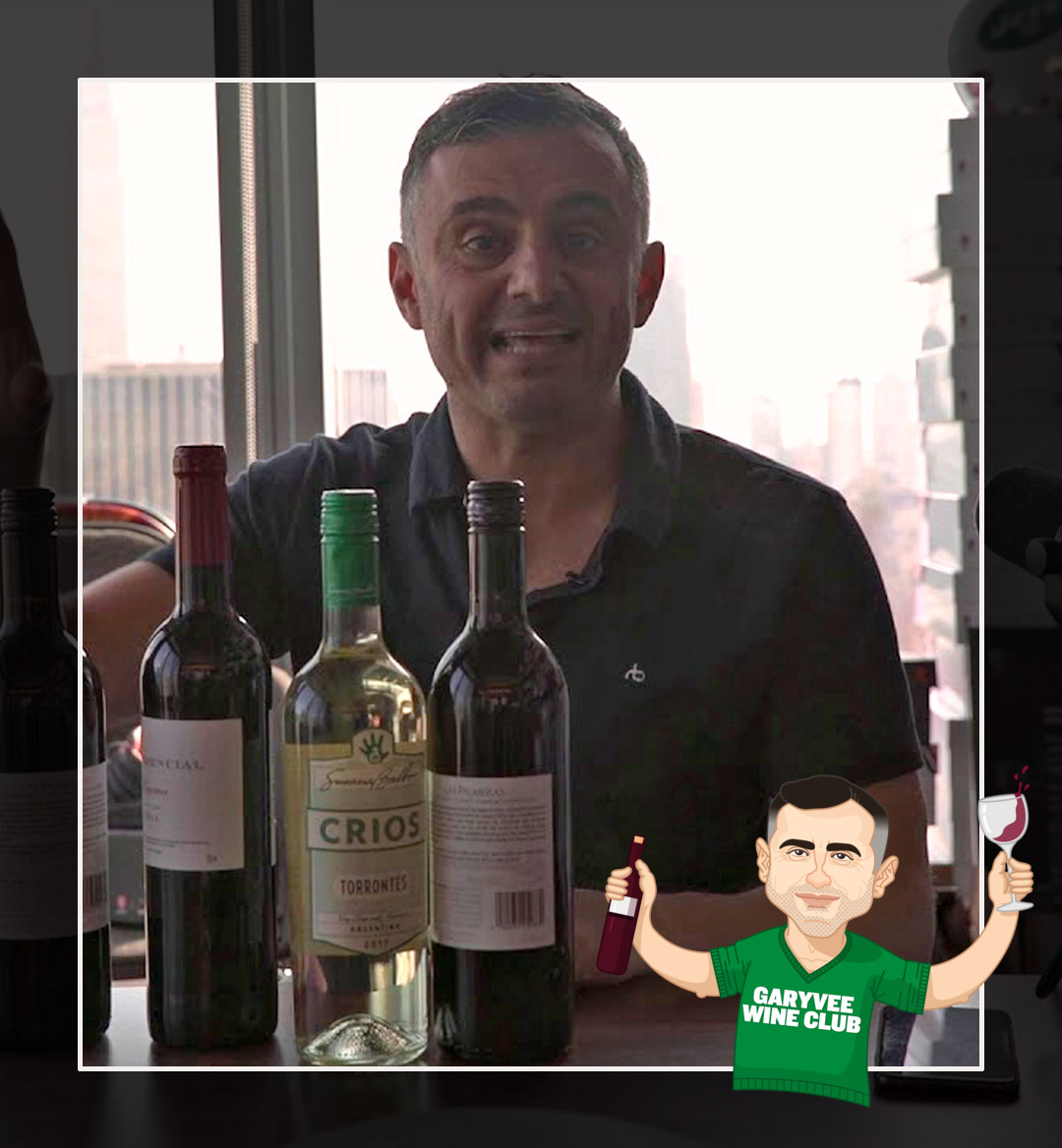 ONE37pm is a VaynerX company and owned by Gary Vaynerchuk

Allow me to introduce you to the Gary Vee Wine Club.

We’re coming up on the happiest and most festive time of year, the December holiday season. It’s true what they say, “it’s better to give than to receive”.

Related: Why WineText’s $11.11 Sale is the Best Wine Sale of the Year

Nothing can replace the feeling of seeing the joy on somebody's face after they receive the perfect present. Recently, I’ve been signing up friends and family for monthly subscription clubs that match their tastes and interests, and it’s been a real hit.

Or as Cousin Eddie said:

While you may know somebody who’d enjoy being signed up for the “Jelly of the Month Club”, for the wine aficionado in your life, I have the perfect gift idea for you! 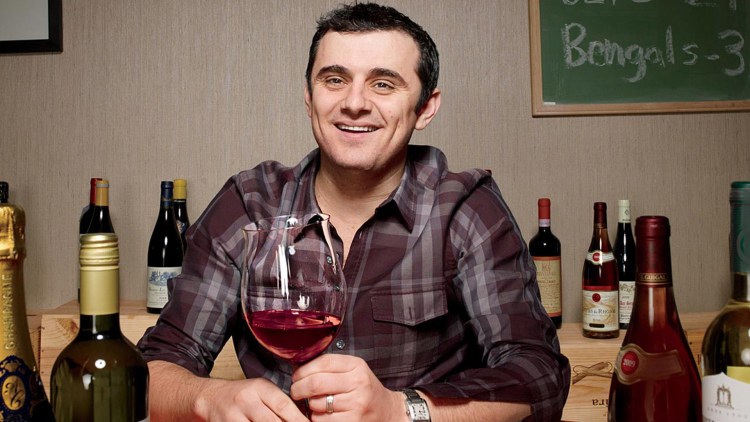 For those of you who are familiar with Gary Vaynerchuk (aka Gary Vee) the media mogul, you might not know his history in the wine industry.

At just 14 years old, Vaynerchuk began working at his family’s retail wine business, then called Shoppers Discount Liquors. After graduating college in 1998, he went to work at the store and renamed it Wine Library, also introducing online sales at that time.

In 2006, he started Wine Library TV, the first wine-review channel of its kind on YouTube.

The New York Times dubbed Gary, “a wine industry phenomenon”, and “representing the future of wine” in an article profiling him in 2009.

Wine Library grew from $3 million/year in sales to over $60 million by 2011, when he branched out on his own to start his digital ad agency, VaynerMedia.

What is the Gary Vee Wine Club? 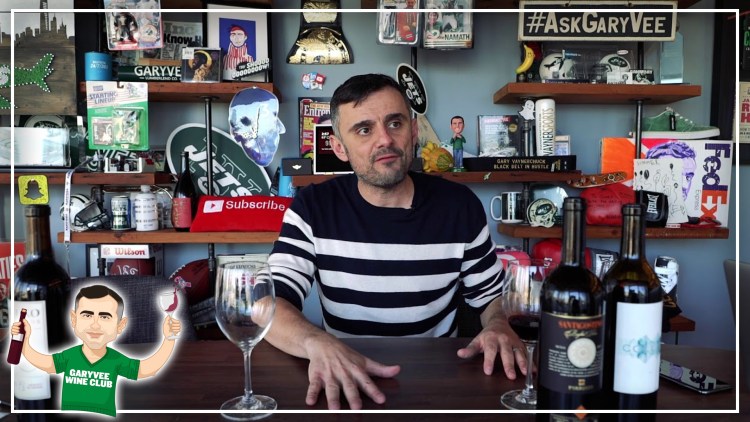 The Gary Vee Wine Club is a subscription service in which a monthly box of wine is sent to your front door. Inside of that box can be anything from 1-4 bottles of wine whose suggested retail price will far exceed the price tag.

While Gary is known for his incredible palate and wine expertise, it’s his business acumen and shrewd negotiating that really make this club special. The price per shipment costs $69, but typically the value is 2-3X per shipment. The current state of the economy has only led to even greater deals he's negotiated for club members recently.

He also posts a monthly wine tasting video so that when the box arrives, you can open it up, pour yourself a glass and sip along with him as he explains the flavors and notes.

Are you planning on joining the Gary Vee Wine Club? If so, make sure to tweet out some pics when the bottles arrive and tag us @137pm!

If you have any furthers questions or inquiries about the club, you can email them to brandon@winelibrary.com