The Spit Heard 'Round the World: Harry Styles and Chris Pine 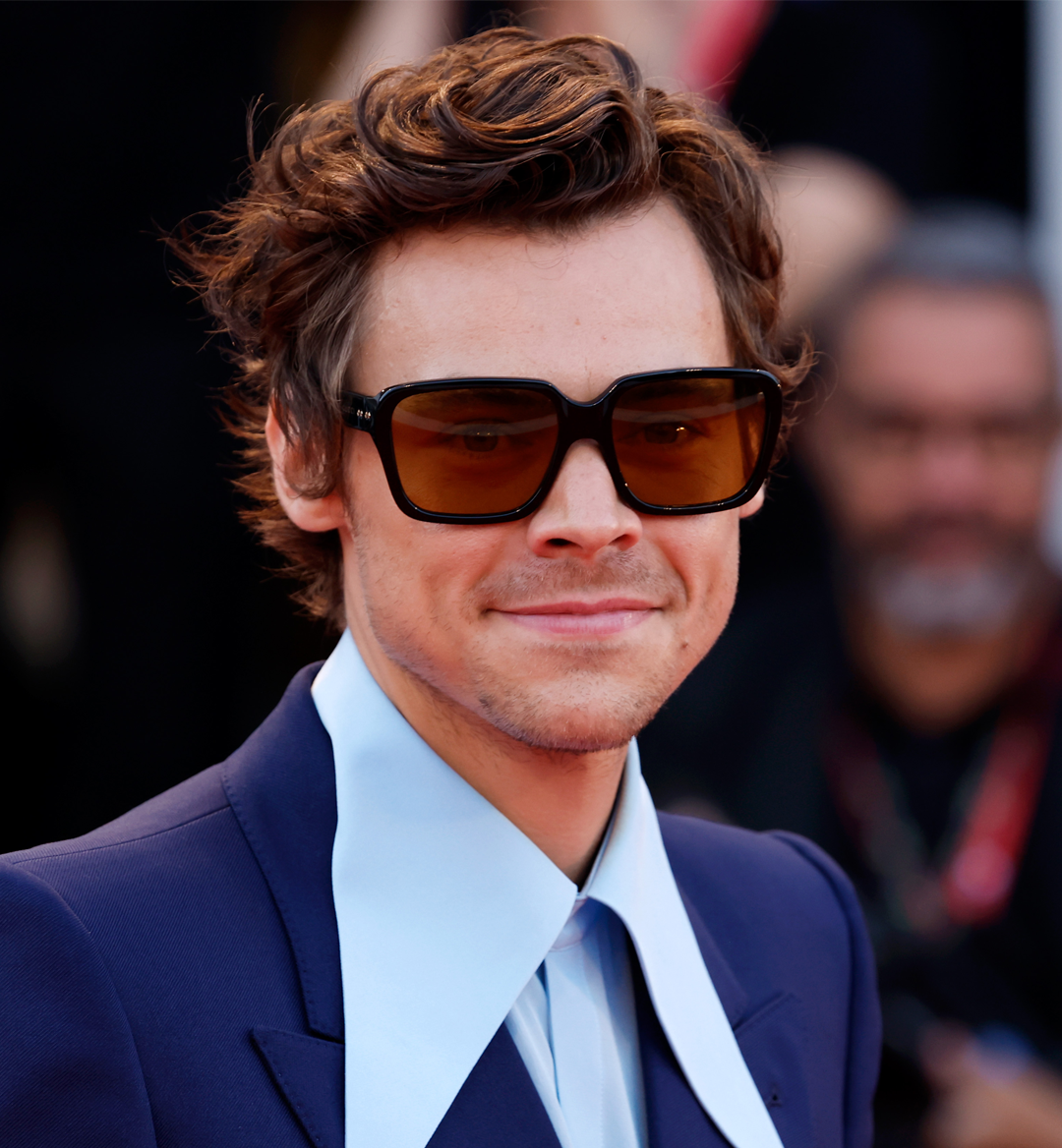 #HarryStyles appears to spit on Chris Pine i won't sleep until i know the truth pic.twitter.com/wLXjIHTYgU

It all went down at the Venice International Film Festival on September 5, where Don't Worry Darling was having a grand showing. The entire cast was present, though they were all seated in a very specific way so as to not cause conflict between many of the feuding cast members. Even with all of that preparation to not cause a stir, Harry Styles sauntered over to his seat next to Chris Pine and appeared to spit on his lap. At that point, Pine—who had been clapping—stopped clapping and looked like he was about to laugh.

You have to look reaaaaalllly closely at first to catch it, but once you see it, you can't unsee it—especially in the slowed-down version.

The entire .5 second-long encounter took Twitter by storm, leading Harry Styles fans to come quickly to his defense while others weren't so sure of what actually went down. Did Harry Styles actually spit on Chris Pine? And if he did, why?

To be fair, the drama behind the scenes of Don't Worry Darling has practically enough content to create a documentary of its own, with Florence Pugh, Harry Styles, and Olivia Wilde all ultimately having conflicts with one another. With all of that going on, it doesn't seem that out of place for something weird to occur between the cast members.

However, according to representatives from Chris Pine who spoke with Variety, the spit simply did not occur, even though the drama stans in our hearts want us to believe that it did.

"Just to be clear, Harry Styles did not spit on Chris Pine," the representative said. "There is nothing but respect between these two men and any suggestion otherwise is a blatant attempt to create drama that simply does not exist."