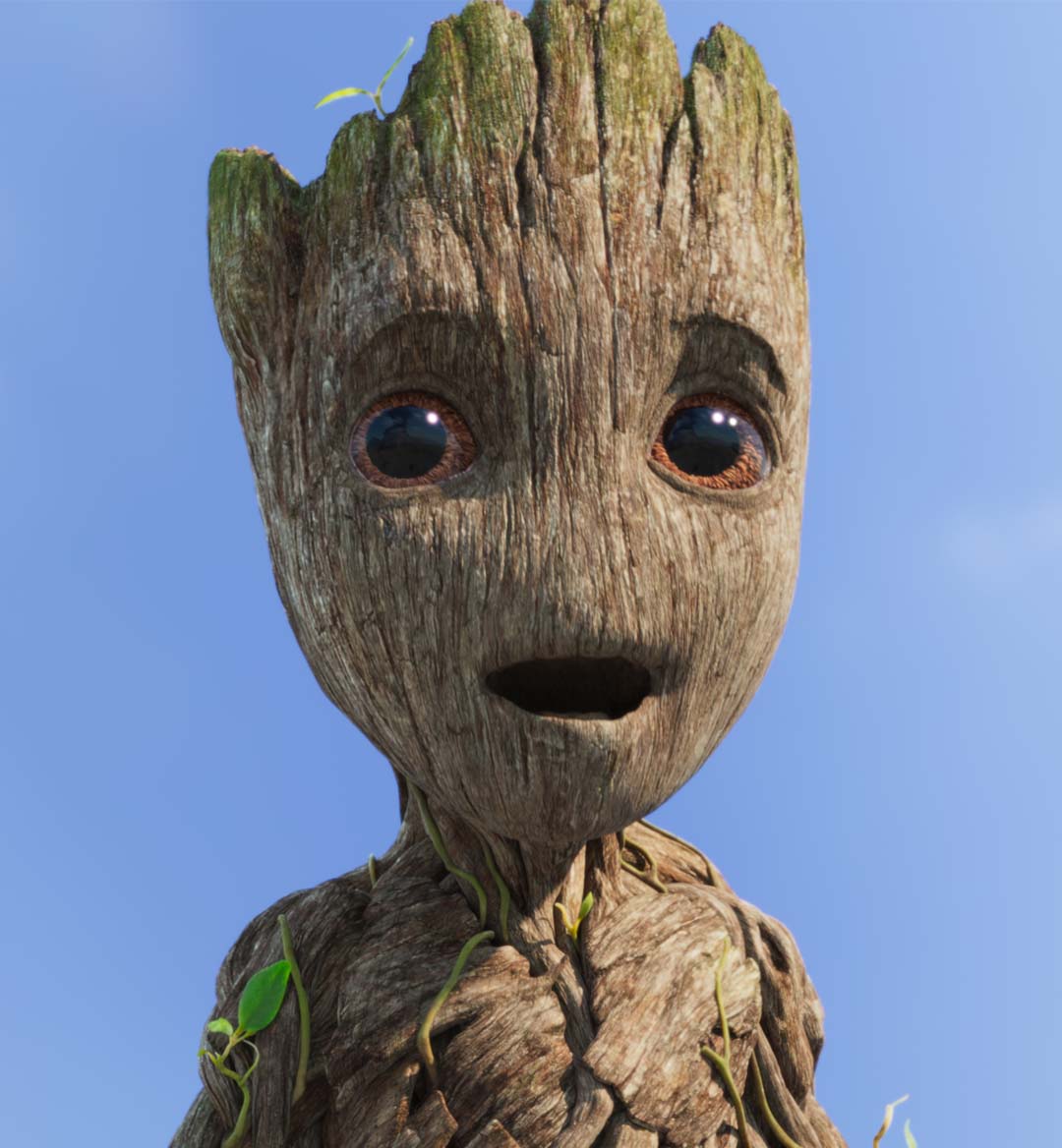 For those of you who don't speak Groot's language, I just explained the entirety of this new series in three words.

Basically, I Am Groot is a five-episode collection of animated shorts; each runs for about three minutes, all featuring the beloved and most adorable member of the Guardians of the Galaxy: Groot.

A little toddler trying to make his way out of the pot he's currently housed in, once Groot takes those first few steps, his entire world opens up, and we get to watch him explore in these five animated shorts.

'I Am Groot' Review

If you're going into this show expecting something incredibly action-packed like the Guardians of the Galaxy films, then yes, you're going to be a little letdown. But if you approach the series with open arms, you might get a bit of a pleasant surprise out of the deal; this show could possibly be the most zen 15 minutes I've had in a while.

Each episode finds Groot exploring a new, simple part of life that's completely novel to him, like taking a bath, dancing, and drawing a picture. With extremely minimal talking, the entire show is basically an animated silent film, focusing simply on Groot's task at hand.

While Marvel's animation team has been facing a bit of scrutiny among fans lately, they turned things up 10 notches for this series. The animation was so hyper-realistic that it made me question whether or not the series was actually animated at a few different points.

Also, while I'm here, it would be illegal not to shout out the absolutely chaotic, furry bird-like creatures that made various random appearances throughout the series. What were those things? And why do I need them to get their own spinoff?

'I Am Groot' Episodes, Ranked 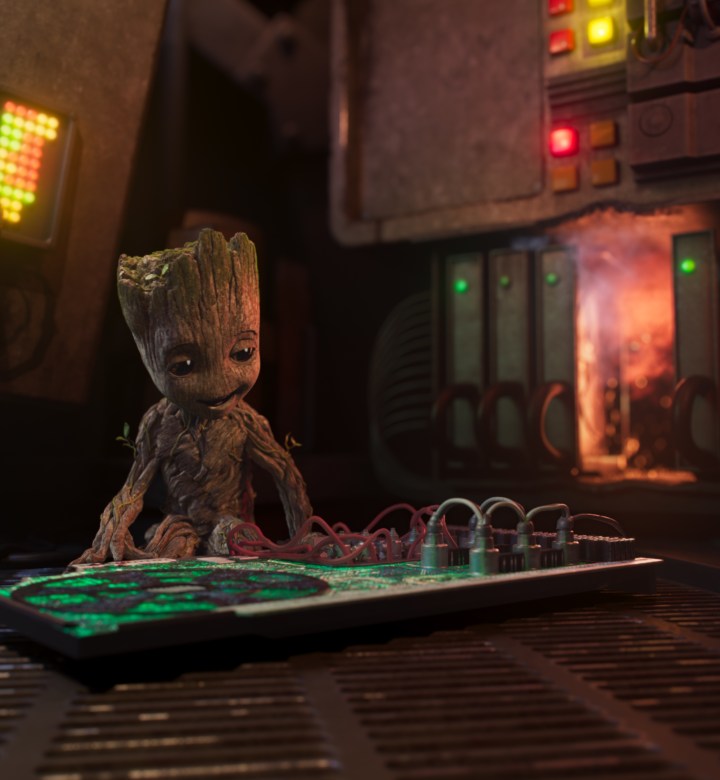 Being that Groot's finally hurtling through space, this short had some high expectations, though when a carbon copy of Groot constructed of rainbow goo started dancing, it lost me.

Okay, this short left me feeling lowkey heartbroken for a bunch of microscopic, adorable blue bugs, and because of that, this one simply cannot be ranked higher.

It's a short about Groot taking his first steps out of the pot that he's called home for so long. It's cute—that's it.

Not only does this short feature Groot lounging in a mud puddle, but we also get to meet a majestic, slightly-annoyed rainbow bird who's not too pleased with Groot's antics.

Simply for the ending alone, "Magnum Opus" has got to be the best out of the bunch. Oh, and we get a little Rocket cameo out of the short, too.

'I Am Groot' Watch Order 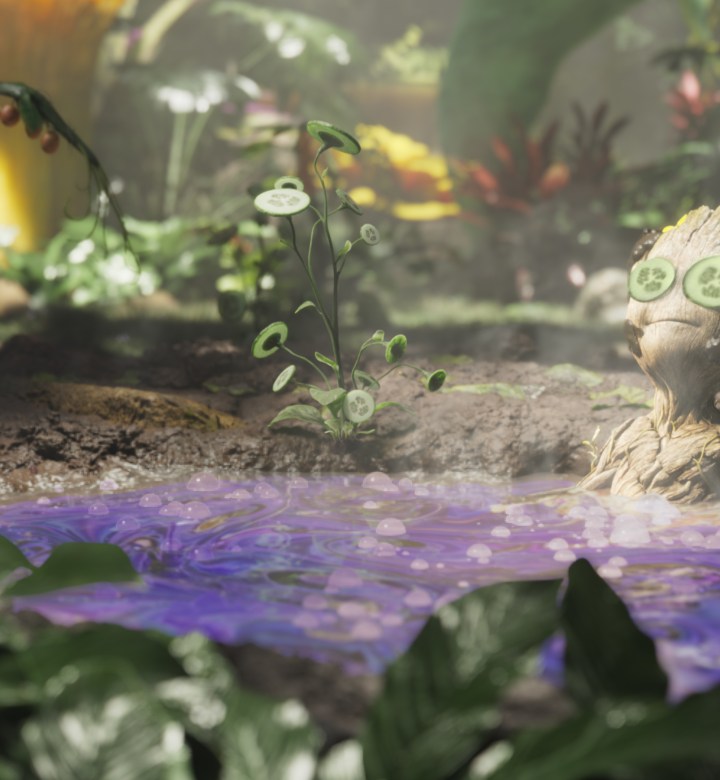 Listen, I'm not sure if this is a system glitch on Disney+'s side, but each three-minute short of I Am Groot is broken up into five separate shorts to watch instead of being found easily under one umbrella show, which doesn't make the specific order to watch it in super obvious. While the order ultimately doesn't matter, this is the natural order to watch the series: 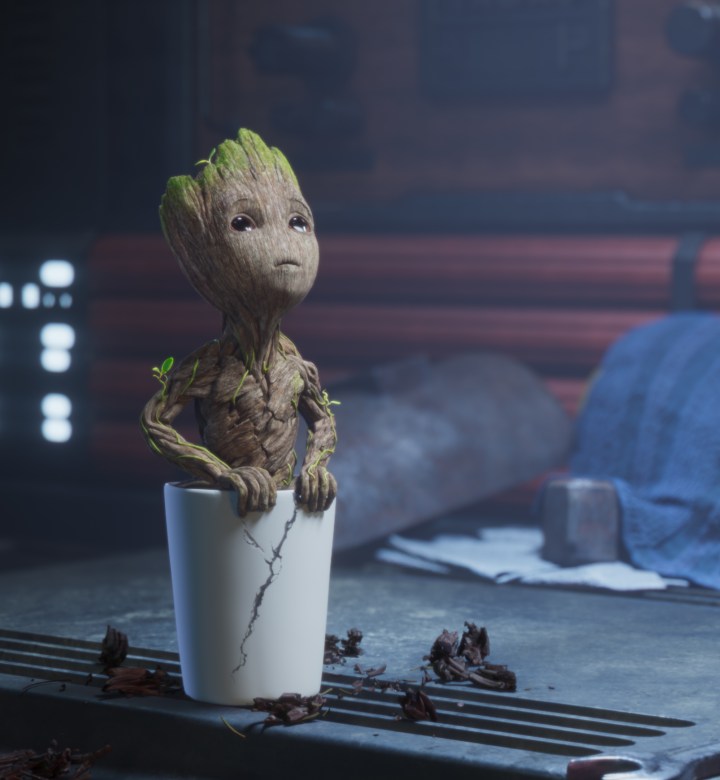 Sure, Groot might only use the same three words over and over again, but the man behind those words is none other than Vin Diesel. He's been voicing Groot since the very first Guardians of the Galaxy movie back in 2014, appearing not only in the Guardians films but also in every Marvel movie that features the character.

On top of that, we also get to hear Groot's best buddy, Rocket, in the fifth animated short, "Magnum Opus," voiced by Bradley Cooper.

I Am Groot is currently streaming on Disney+.