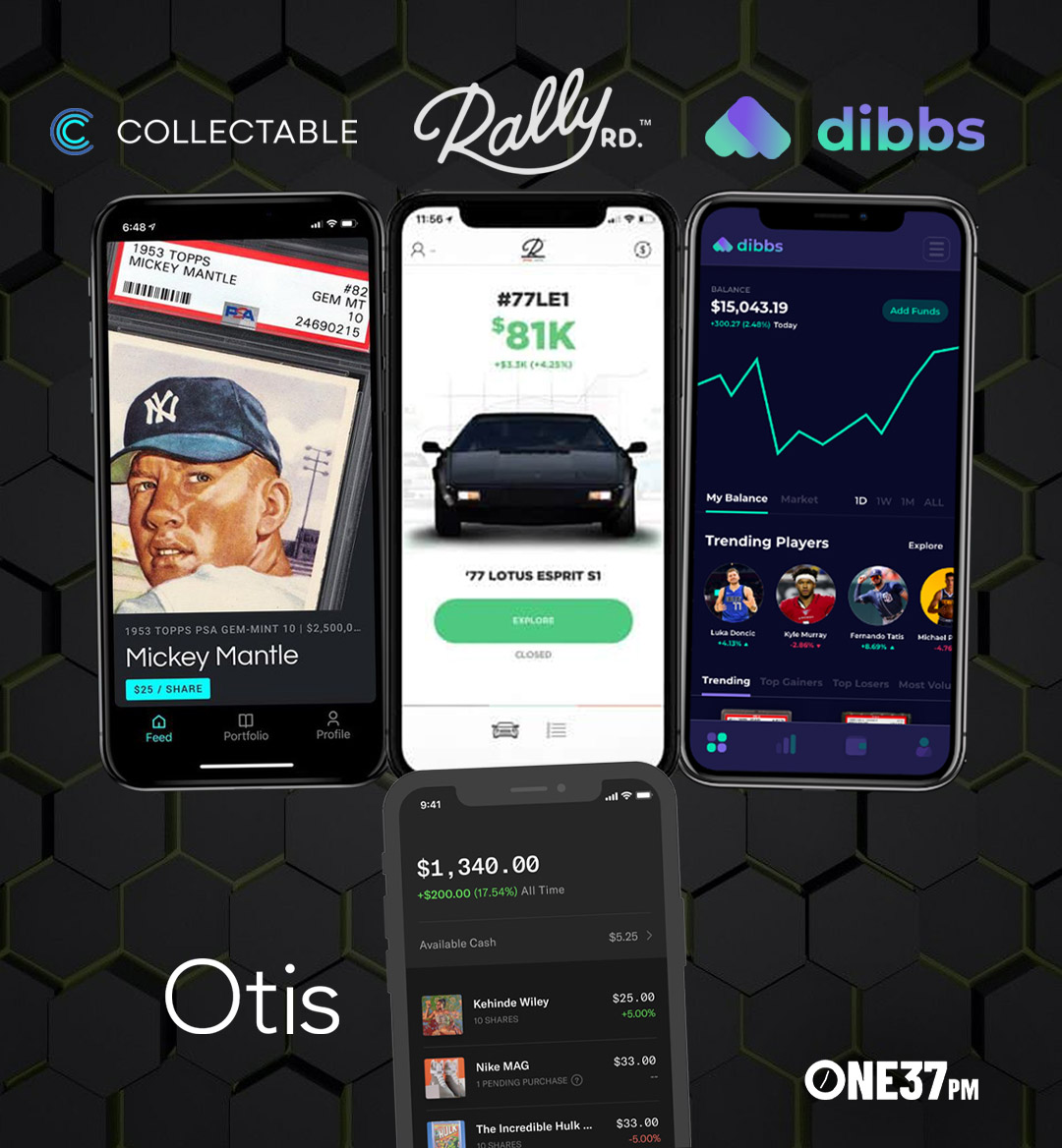 Fractional Ownership is a method in which people can invest in a percentage of an asset while sharing in the benefit. The cost is split between the individual investors.

Alternative assets, such as trading cards, cars, comic books and wine are now viable investment opportunities. To give context on alternative investing, the S&P 500 Index has appreciated 160% from 2008 to December 2020. The PWCC100 Trading Card Index appreciated 392% and The Blue Chip Automotive Index appreciated 283% during the same time. Both alternative markets appreciated more than the traditional market. The innovation towards alternative investments is happening right now. Fractionalization of assets is a new avenue of investing that opens many doors. In this article, we will dive into a few companies at the forefront of this movement: RallyRd, Collectable, Dibbs and Otis. 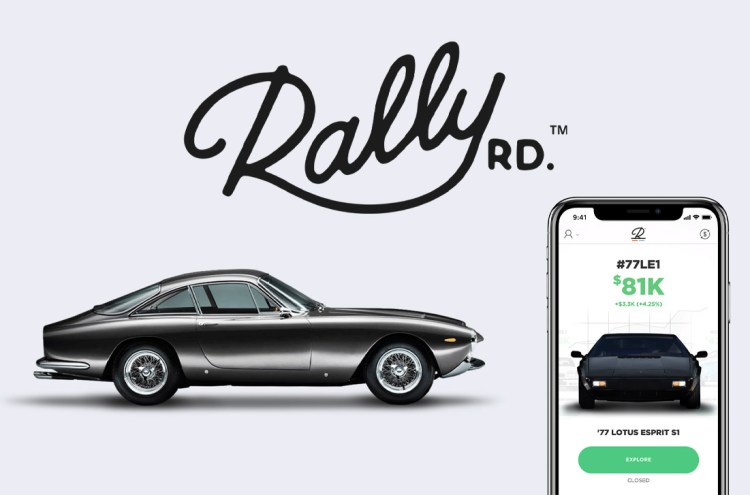 Rally is a platform that turns alternative assets into stocks and allows people to invest in premium quality collectible assets through a simple platform. When creating a Rally account, it is similar to opening a brokerage account via Fidelity or Robinhood.

Rally sources the most notable blue-chip alternative assets in the world, such as trading cards, cars, comic books, watches and wine. They then turn each item into a “company” via SEC qualifications. After the paperwork is done, the “company” is split into equity shares. The shares are sold via Rally’s app.

Next, they host an IPO, where investors can purchase shares of the asset offered. Also known as the funding stage, the process is similar to buying shares in Apple or Microsoft. Ninety days after the IPO, shareholders have the chance to either sell or buy more shares. You have to wait approximately 90 days after the IPO ends to transact on your holdings. This is something you must take into consideration because it’s not the most liquid way of investing.

Rally provides the chance to invest in alternative assets in a way that is simple, understandable and efficient. Alternative investments are here to provide diversity to your investment portfolio, not replace your existing portfolio. Examples of Rally offerings include:

While these are a wide variety of items that you do not see every day, there is risk involved here. You must do your own due diligence. It will be interesting to see how the next 10 years plays out in the collectible space. Rally gives you the opportunity to be a part of the action! 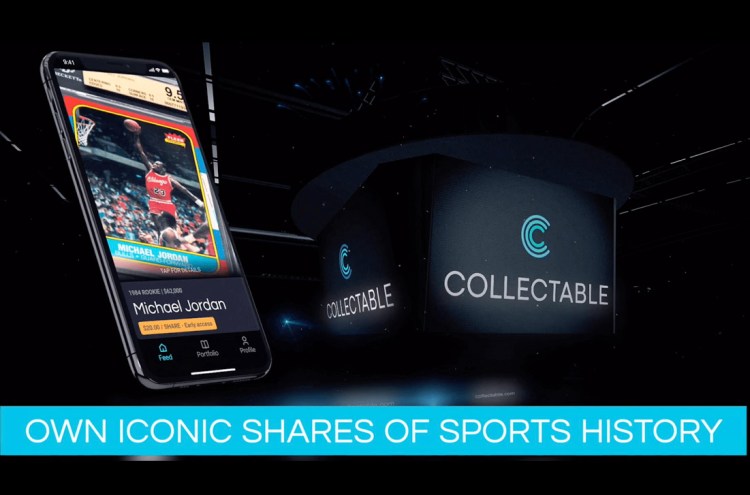 Collectable is another fractional ownership company that hosts investment opportunities exclusively in the sports cards and memorabilia market. Similar to other fractional ownership companies, Collectable provides access to some of the most rare and significant collectibles in the sports world. When an asset is split up into shares, the entry point for most users is accessible compared to paying full price for the entire asset.

This solves the issue of accessibility for many sports collectors and investors. Every asset on the app is valued at over $20,000. To make this happen while having variety, they sometimes create “baskets” of similar assets. An example of a recent “basket” contained two 1959 Topps Willie Mays PSA 9 cards, valued at $24,000 ($12,000 per card).

Another one of the unique features that Collectable offers is the ability to share the stories of the items via their app, which keeps the items relevant. We recently had an opportunity to visit with the legendary Sports Immortals collection that is exclusively offered on this app, whose owner Joel Platt told us that he chose to go with Collectable specifically because of their emphasis on storytelling. 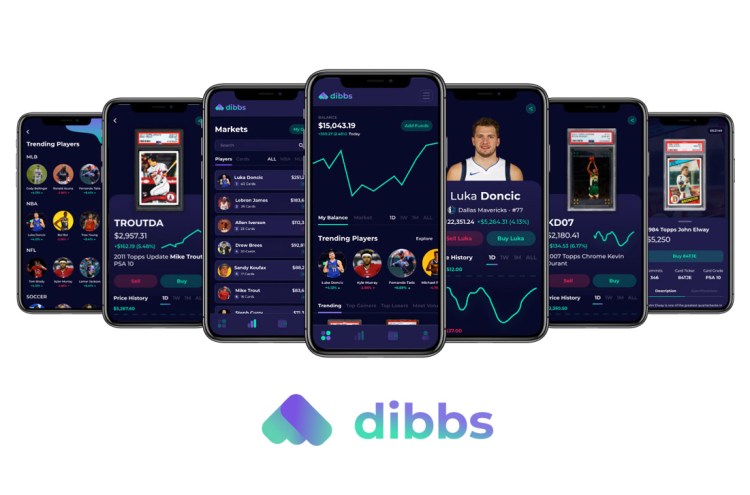 Dibbs is an app where sports bettors and card collectors can coexist. This app is a 24/7 marketplace for buying and selling fractions of sports cards. So far, Dibbs has a limited number of investment vehicles, all of which are sports cards.

On Dibbs, users can purchase tokenized representations of physical sports cards called “Card Tokens”, who then can trade them within the app. The tokens exist and are transferable on the Ethereum blockchain. This process is similar to how NFT’s work, except Dibbs backs each “Card Token” with the physical card. The physical cards are held in PWCC’s vault, or by a third-party custodian.

Dibbs solves the issue of liquidity. Being able to buy and sell fractions of sports cards, at any time, gives you the opportunity to trade cards based on performance and news. The “Card Tokens” solve the issue of liquidity. I would relate Rally & Collectable to your long term traditional IRA, and Dibbs to your short term, risker, day trading brokerage account. 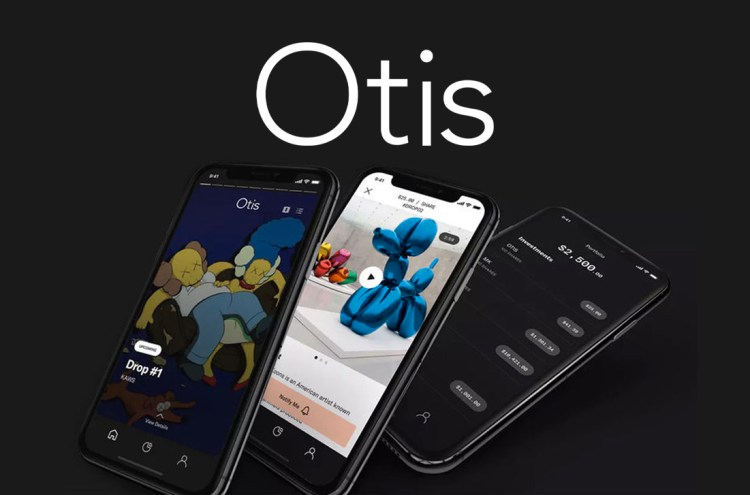 Otis is the stock market for cultural assets, turning sneakers, sports cards, comic books, video games and art into stocks. Each asset on the platform has been confirmed with the SEC and split into shares. You can buy and sell shares 24/7 similar to Dibbs, which gives users a lot of access.

Otis opens assets for trading approximately 3-4 weeks after they fill in pre-sale. At this time you are able to place asks and bids - buy or sell your shares. What’s unique to Otis is how diversified you can become within one app. They have a variety of alternative investments under solid categories.

There are two ways to buy shares via Otis: pre-sale which is an IPO of an asset, funding stage. This occurs throughout the week with different assets, at 12pm est. The second way to buy shares is through trading, this is the process of buying shares of the pre-fill.

Some examples of assets that are offered on the Otis app include: