VulcanVerse: An MMORPG Built for the NFT Gaming Future 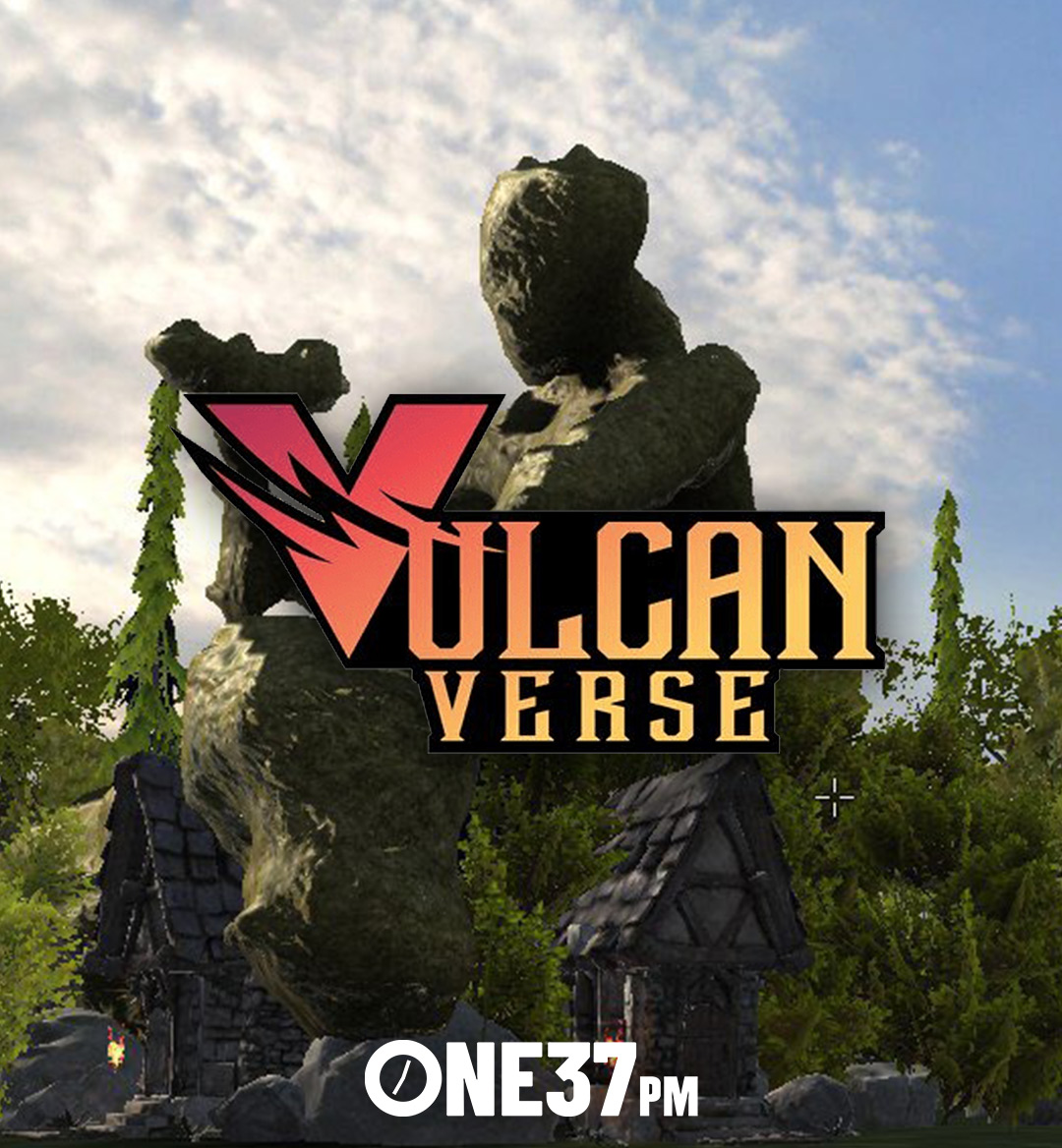 The development of a digital currency was always going to have an effect on the gaming world. If you can create a currency that the real world can use to trade goods and services then you can also create a currency that gaming worlds can use to buy accessories and trade items. A number of games have now used blockchain technology to enable players to keep the assets they build and own. Usually, that means purchasing virtual real estate, earning rent, renovating land, and selling it in marketplaces. The decentralized ledger gives players the security and stability they need to invest in their properties. When they know that game company can’t just turn off a server and wipe out their ownership, they’re more likely to think long-term.

Often, though, those games have put more emphasis on the blockchain than on the experience. Some developers have experimented with new toys in the form of currencies and marketplaces but thought less about gameplay and graphics.

That’s not what’s happened in VulcanVerse. The game has the same visual impact as any leading MMORPG, and boasts a Greco-Roman world with lore as rich as World of Warcraft. Players can purchase land in four realms, renovate it, and battle with “Vulcanites,” 3D representations of the world’s 2D battlecards. The game is also inspiring a trilogy of novels by Dave Morris and Jamie Thomson, the authors behind the Way of the Tiger series, Fighting Fantasy, and Fabled Lands.

The blockchain has been integrated into the game from the start. Even the name of the game and its world derives from blockchain technology. “We started with an NFT engine and it was like we were forging NFTs,” Jamie Thomson, VulcanVerse’s CEO told The Nifty Show. “So one of our admins came up with the idea of Vulcan who forged the NFTs. Then we got into the Greco idea of this god.”

The blockchain has two roles in the game. It records ownership of land in the gameworld, and it supports PYR, the game’s in-world currency, which can also be used across VulcanVerse’s sister games. The currency’s market capitalization quickly reached $8 million.

“The token sale was because we needed our own economy,” explains Thomson. “We were relying on another blockchain’s token and it wasn’t stable enough for us… Obviously funding is always helpful for development but it wasn’t like we were crying out for it.”

The result has been a game that looks and feels like any major MMORPG. The gameworld is rich and the gameplay challenging. But the addition of cryptocurrency has added a new meaning to the play. It’s one thing to develop a plot of land for the fun of developing it. It’s another to develop a plot of land with the knowledge that you might be able to sell it one day for a pouch full of convertible currency.

VulcanVerse represents a new evolution in both gaming and the blockchain. It’s creating a whole new world.