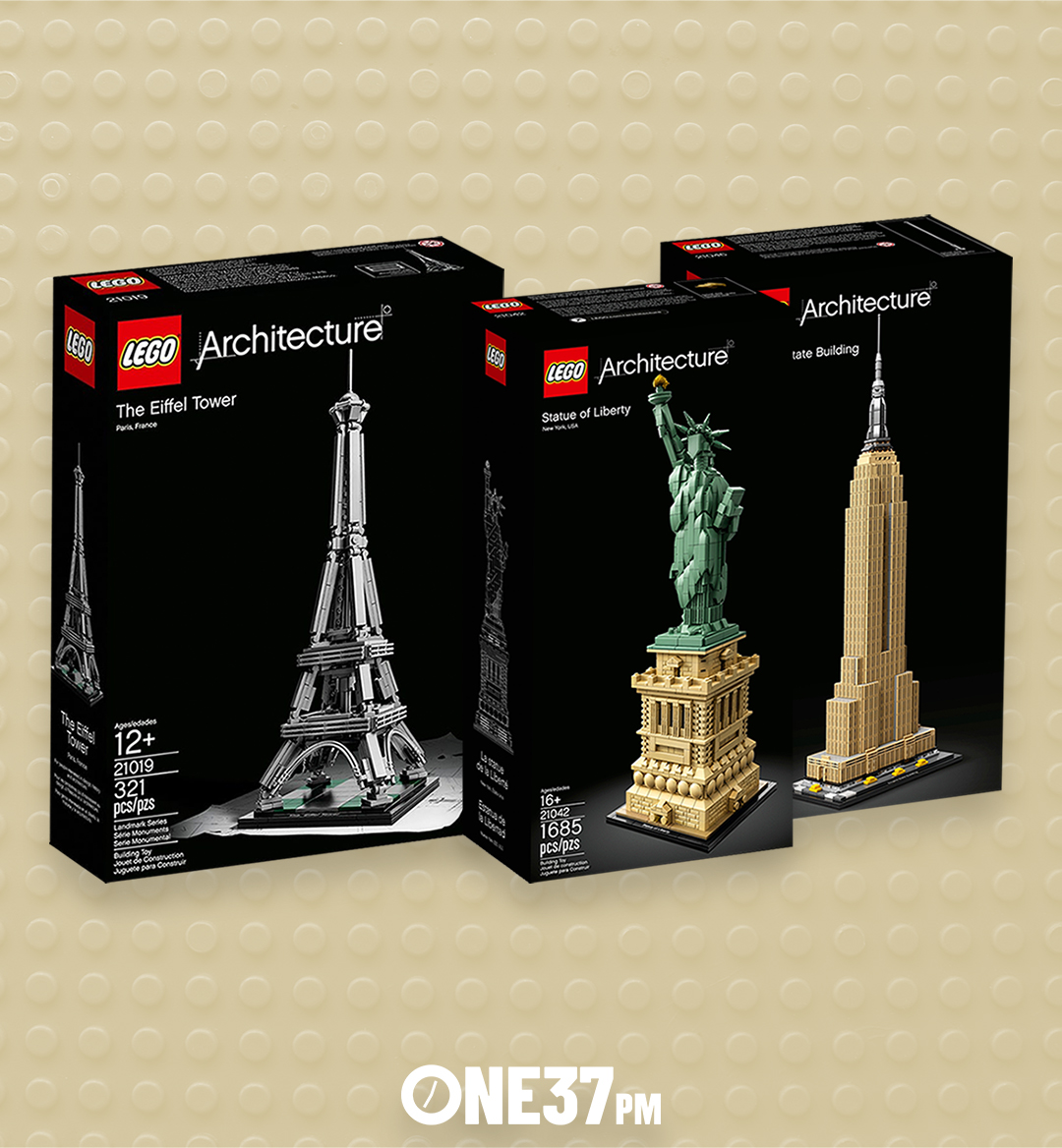 Since the theme's inception in 2008, LEGO Architecture has brought some of the world’s most recognizable landmarks to life year after year. While the builds have gotten more complex over time (thank goodness they did, the very first ones were way too minimalist), there is a certain charm that comes with these scaled-down models of real-world locations.

The Architecture series is aimed at more mature, adult collectors. They do not include LEGO mini-figures and they are built to a scaled-down size, often using as few pieces as possible to build the monuments, buildings, and skylines that represent our global community. 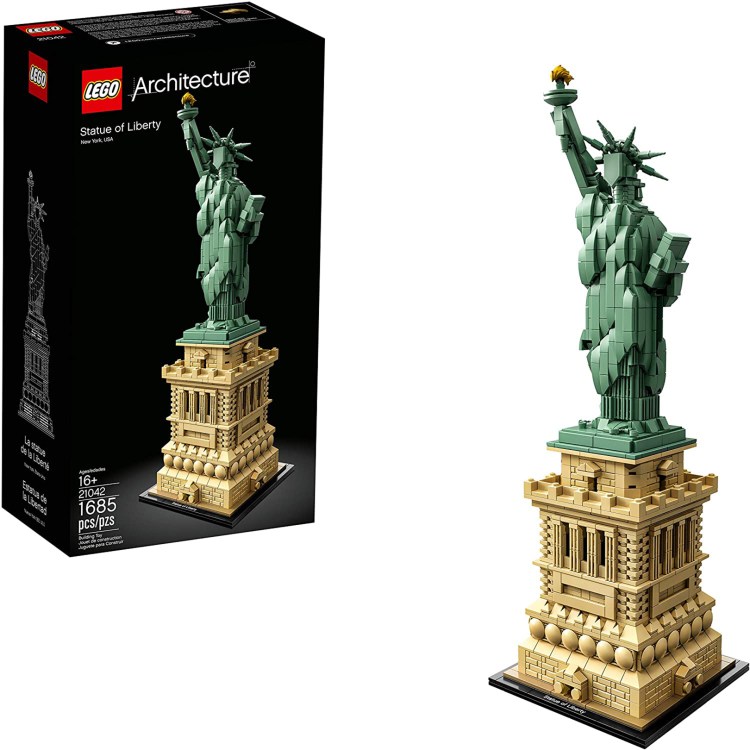 Bigger doesn’t always mean better, but it sure does in the case of ol’ Lady Liberty! This set is an amazing display piece and it utilizes some really unique sculpting and building techniques. This set is not one I’d recommend to new builders, but it is definitely one of the best displayable LEGO sets available today. 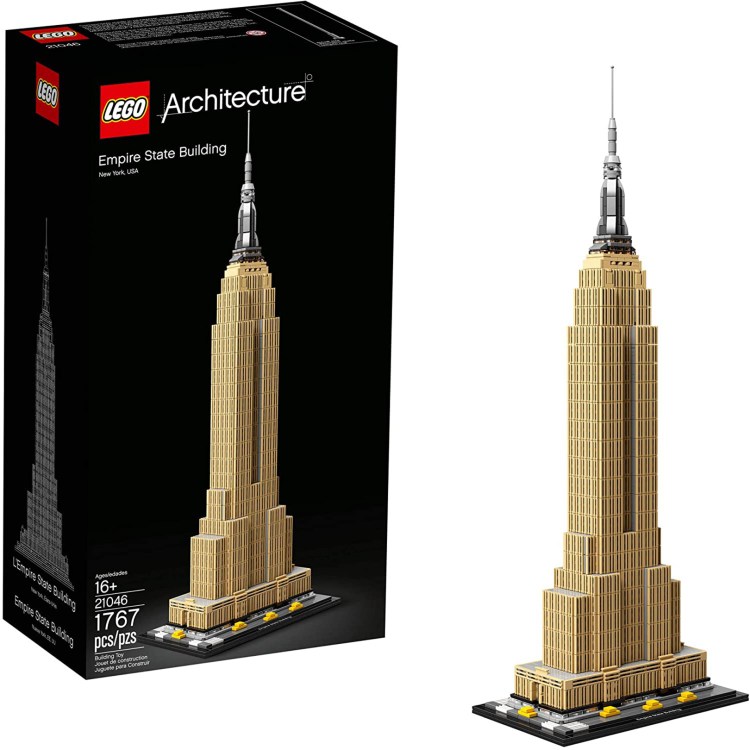 Much like the Statue of Liberty, the Empire State Building is a behemoth of a set that will take several hours for you to build but will make for a great conversation piece when it’s complete. This set will tower over your other LEGO sets, and while the build may be very repetitive, it is one that will be hard to forget. 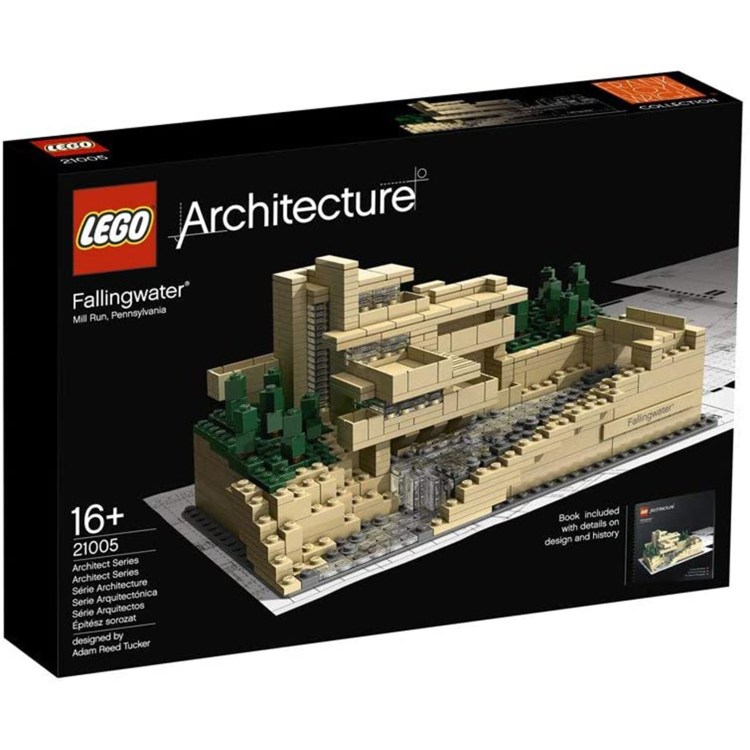 While this set isn’t #1 on this “best of” list, it is my personal favorite for several reasons. First and foremost, it’s an amazing build; from the small details in the greenery to the unique shape of the building, Fallingwater displays beautifully and commands attention.

I grew up about an hour from where Fallingwater is located in Mill Run, PA. I always wanted this set, but it came out in my “dark age”—a term LEGO collectors use to refer to a time when they’re not actively buying sets. I missed the opportunity to get it when it was on store shelves, but about two years ago I bought a collection on Facebook Marketplace and found this sitting in the bottom of a bin full of loose bricks. That is still one of the happiest moments of my life as a LEGO collector! 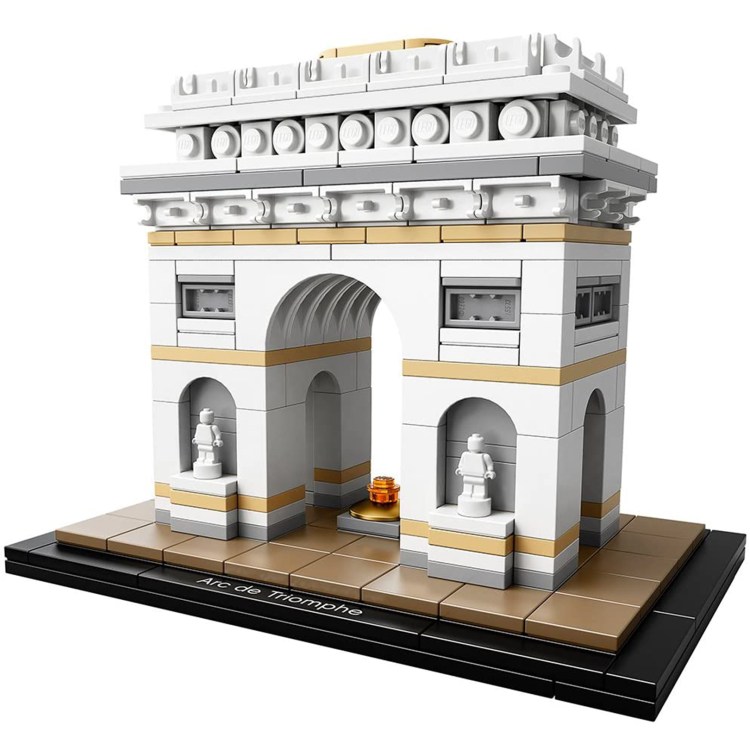 Of all the LEGO Architecture sets, this one had the shortest window of availability. It is a masterful model of the iconic Arc in Paris, France, and is among my favorites ever released. It captures all of the essences of the real Arc without sacrificing anything—besides size! 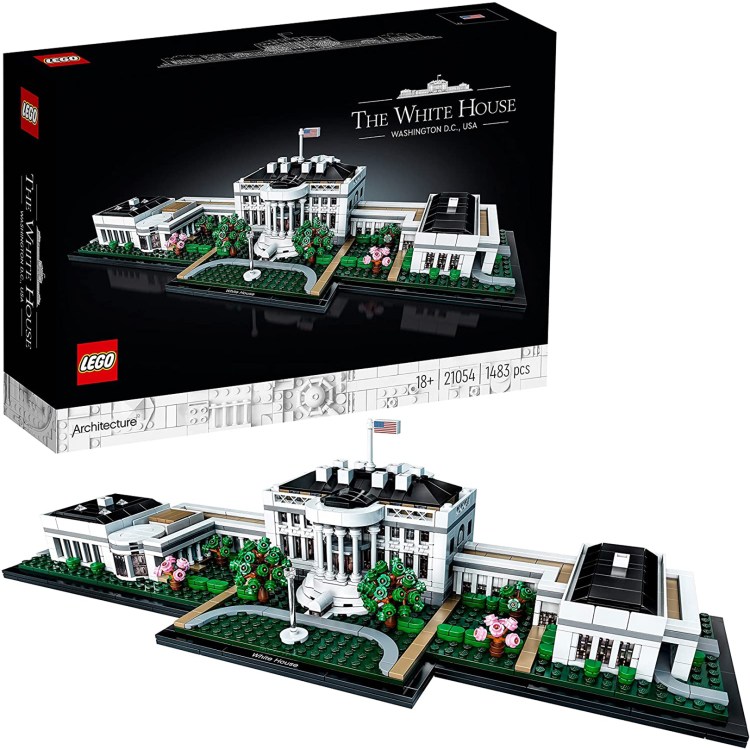 There are two LEGO White Houses, both in the Architecture line, but this one reigns supreme. It comes with a 1x2 tile with the American flag printed on it, and if you’re strapped for display space, you can remove the East and West wings to take up less space. Talk about a great feature! 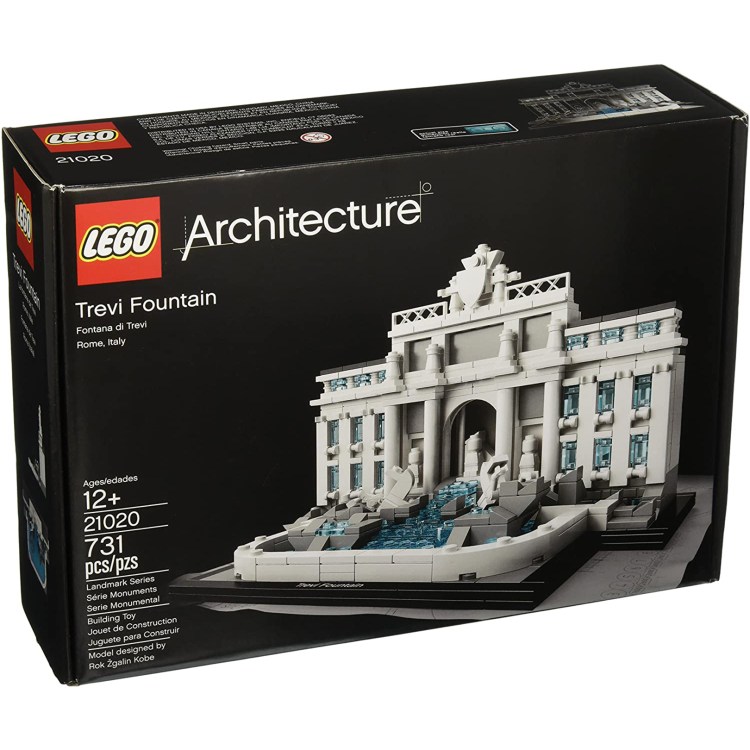 This set depicts the iconic Trevi Fountain found in Rome, Italy, and it spares no details. From the horses in the water to the detailing of the pillars and windows, this set utilizes a blue and white color scheme that makes it stand out from every other set in the line. 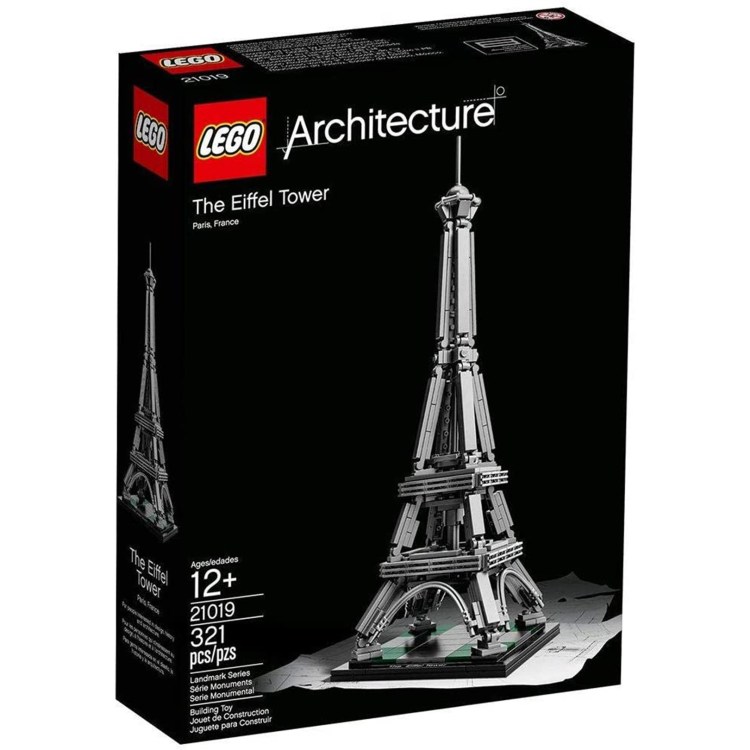 Perhaps the most iconic of the LEGO Architecture structures, the Eiffel Tower had one of the longest availability windows of any set in the theme. The set utilizes a lot of interesting features to achieve its “tower” shape. The top section is not very sturdy, but the design of the set and display value more than make up for it. 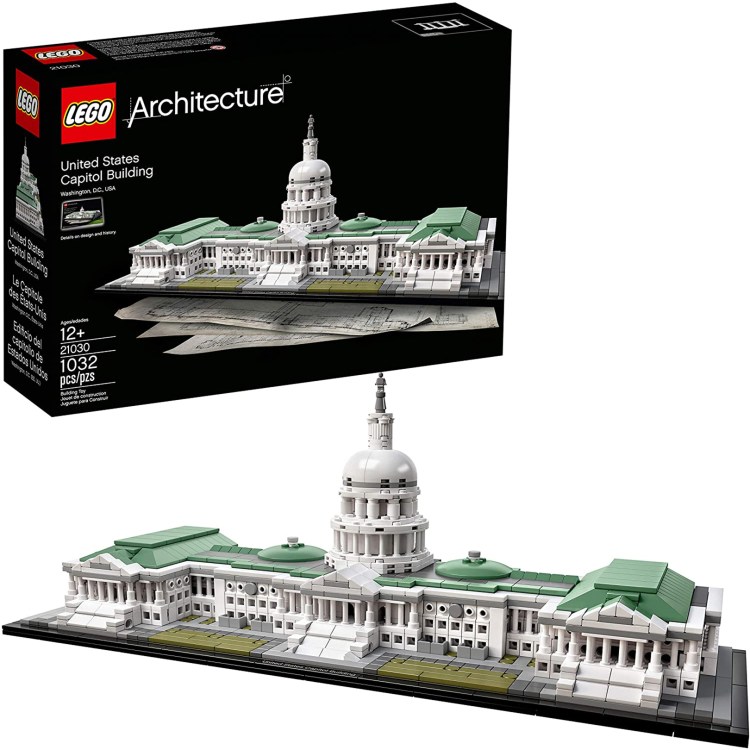 This set is among the largest Architecture sets in terms of width, and it utilized a very unique blend of colors to bring the iconic American structure to life in LEGO form. I sometimes wonder how well these American government-centered buildings sell outside of the US. It’s hard for me to picture a collector in Germany wanting a set like this, but hey, you never know! 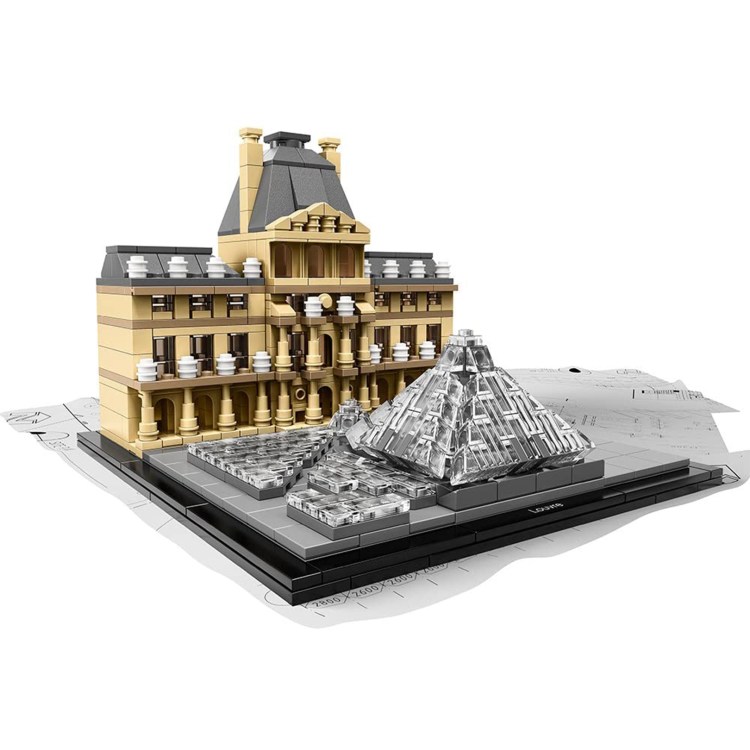 The Louvre is absolutely beautiful in person, and its LEGO counterpart lives up to the real thing. Utilizing a wide array of flat tiles, this set has a certain smoothness to it that very few LEGO sets achieve. This is definitely a must-have! 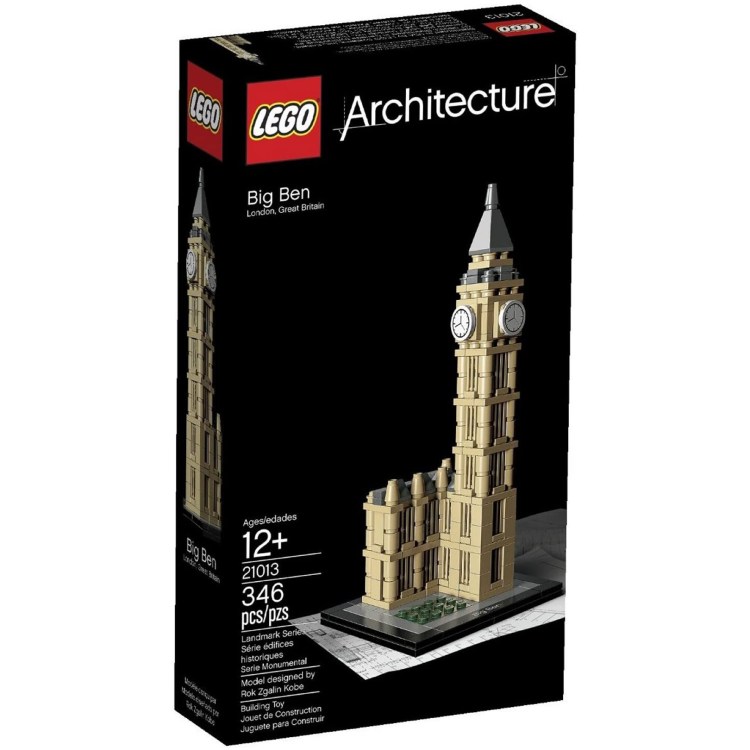 Of all the LEGO Architecture sets, I think Big Ben was the best value for your dollar compared to the likeness of what it set out to represent. It’s a small build but packs the punch of Big Ben’s iconic towering presence. I got this one used, but man am I glad I did! It always brings a smile to people’s faces when I give them the tour of my LEGO collection. 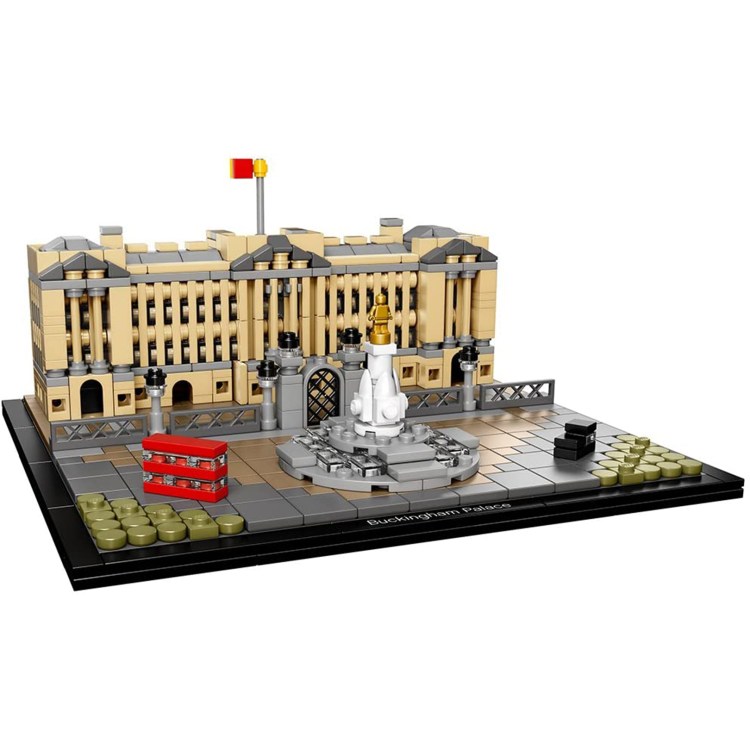 Although I’ve never been to Buckingham Palace, having the LEGO set is the next best thing. This set is unique to all others due to its inclusion of the London Bus out front. Very few LEGO Architecture sets feel “lived in” and real in the way that this one does, and I will always love this set for that reason. 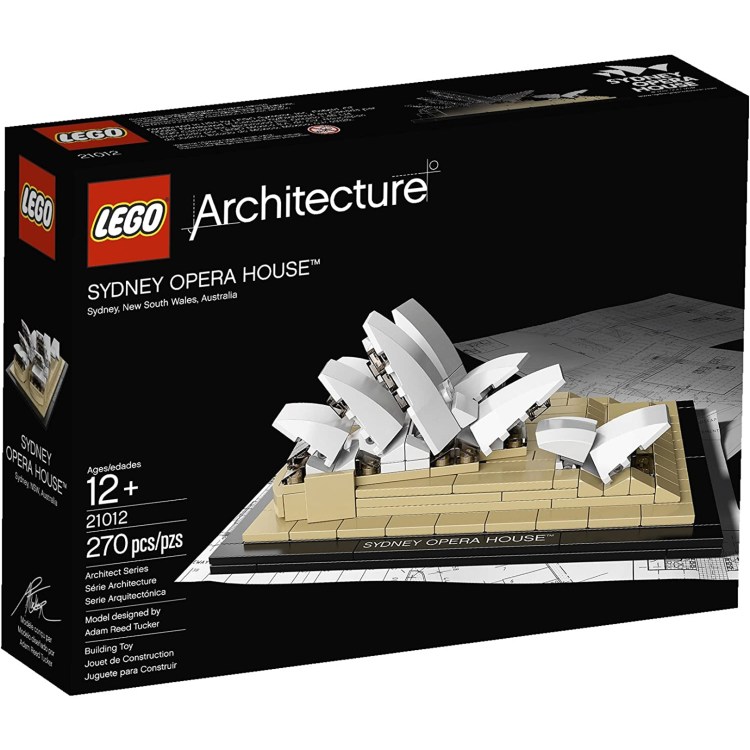 The Sydney Opera House is one of the most iconic Architecture structures in the modern world, and its LEGO counterpart captures all of its beauty in scaled-down fashion. I think if LEGO remade this one, they could build it a little more sleekly, but this set still gets across its likeness and displays beautifully. 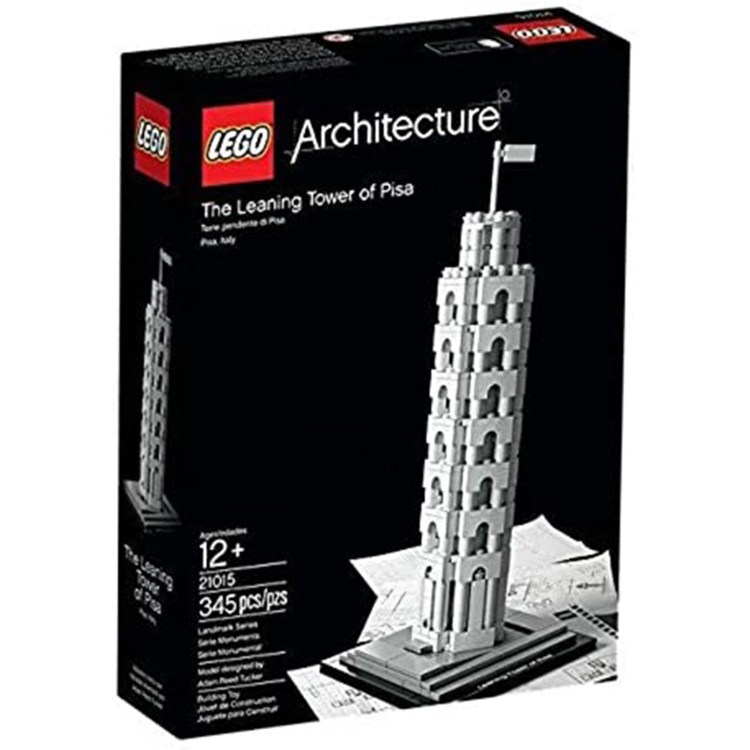 Very few LEGO sets are built with an intentional lean, so when they set out to do one, they had better do it right. The LEGO Leaning Tower of Pisa absolutely delivers, and the clever build of the set’s base allows the tower to truly lean just like its real-world inspiration. 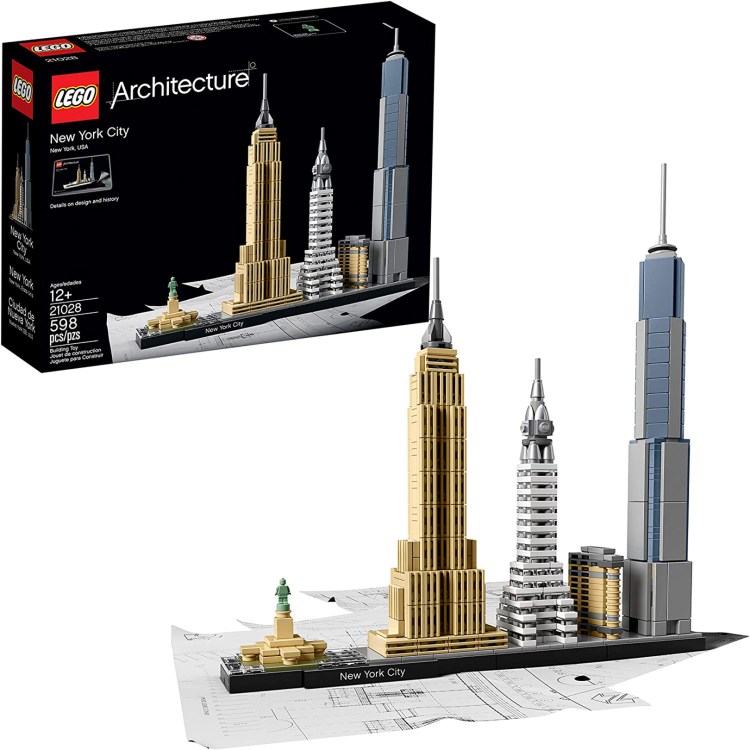 LEGO created the skyline sub-theme for Architecture in 2016 and a lot of fans love it because it lets you display many (smaller) locations from a city instead of just one large structure for a similar price. While some of the other skyline sets have great builds and features, the New York City skyline reigns supreme, from its large Empire State Building to its miniaturized Statue of Liberty. 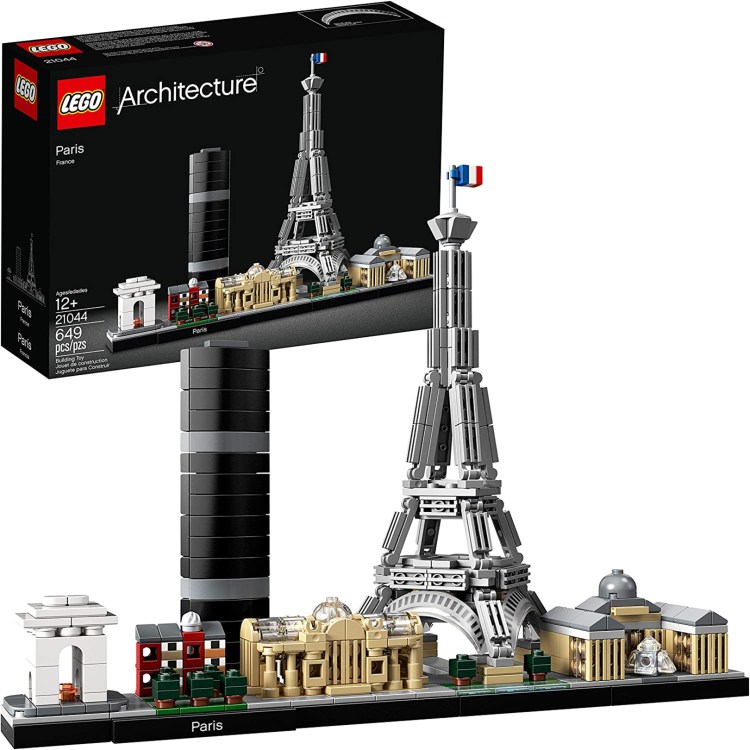 Another selection from LEGO’s skyline Architecture sub-theme, the Paris skyline offers all of the subtleties of Paris in one condensed row. The Eiffel Tower reigns over the set (as it should) with the Tour Montparnasse not far behind it. This set utilized several interesting structural builds that allowed it to have a unique feel when compared to any of the other LEGO Architecture skyline offerings